Ever since an achievement system was flirted with back in the day, the League of Legends collective player base has been looking for something resembling a progressive record of their in-game accomplishments. Something to reward frequent players for returning. Something to aim for beyond simply destroying the enemy nexus. This week, that something has come in the form of Hextech Crafting. 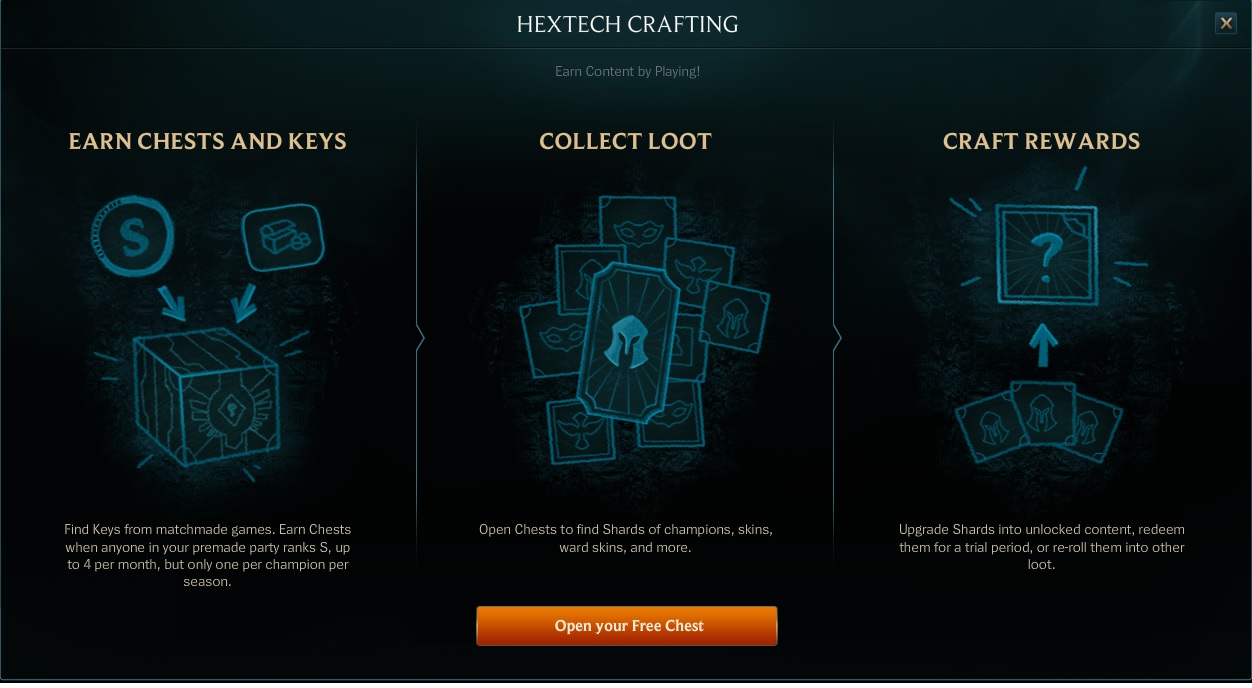 This new system allows for the opportunity to craft, unlock, or buy a variety of content in the form of loot chests by doing well in the game. The particular details can be tricky, as to be expected. So here's a brief rundown: 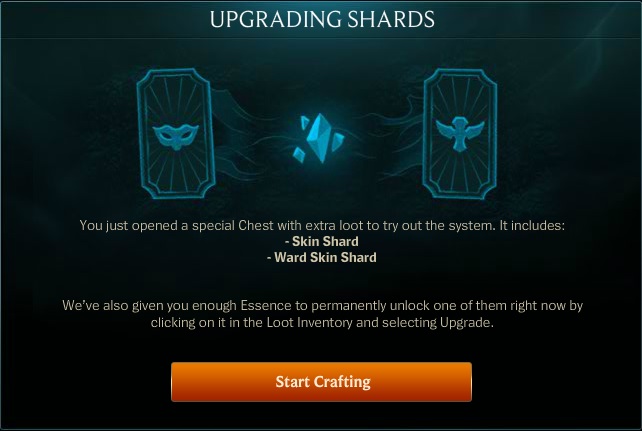 Hextech Crafting is still in its early stages, and Riot is working on ways for people who have tons of this content already to enjoy the benefits of the new system. Let us know what you've been crafting on Facebook or Twitter.

The 8 Best Featured Game Modes in League of Legends