For a game that is so incredibly popular as Pokemon GO, it's missing quite a few things that are integral to the Pokemon experience. Not just that, but after spending a couple of weeks with the app, there are definitely things missing that would improve the overall experience ten-fold. Here are a few of our suggestions for focus points in future updates of the mega-popular mobile game. 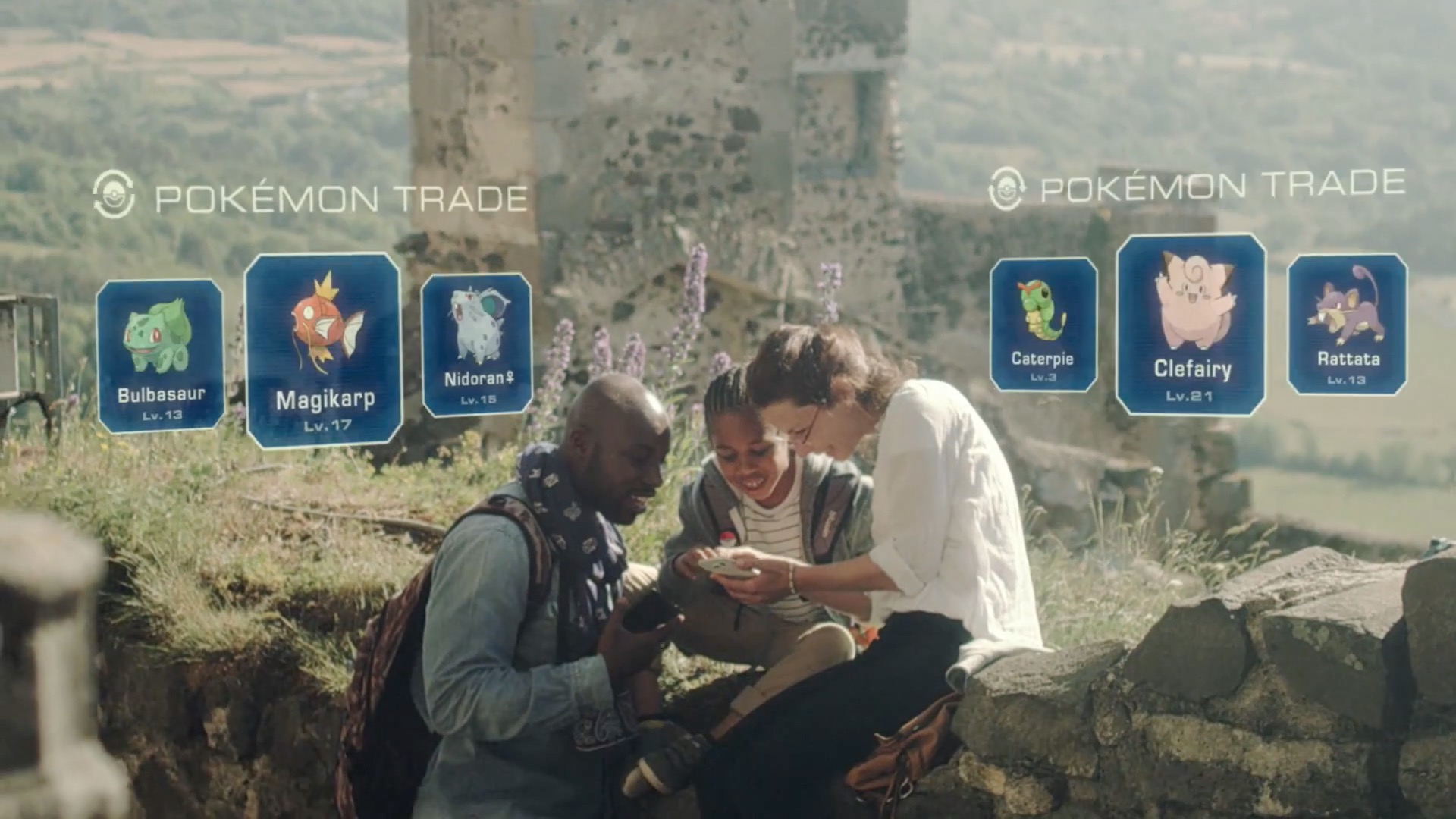 This isn't so much a matter of "if" so much as "when." Niantic CEO John Hanke confirmed with Game Informer that trading Pokemon is a goal for the company, stating "... there’s a wide variety of things that we want to do in the game, things on our roadmap, but in the near term, trading is something that’s not in the game right now that we’re committed to adding to the game."

Trading has always been a huge part of the video games because the list of available Pokemon are often split between versions. This guaranteed that, if you wanted to catch them all, you needed to be willing to share with other players. This translates pretty well into GO. Pokemon availability isn't limited by version, but location. So, if you want Pokemon that often show up around a beach area but you live in the city, knowing the right people can secure you access to Pokemon in those regions. 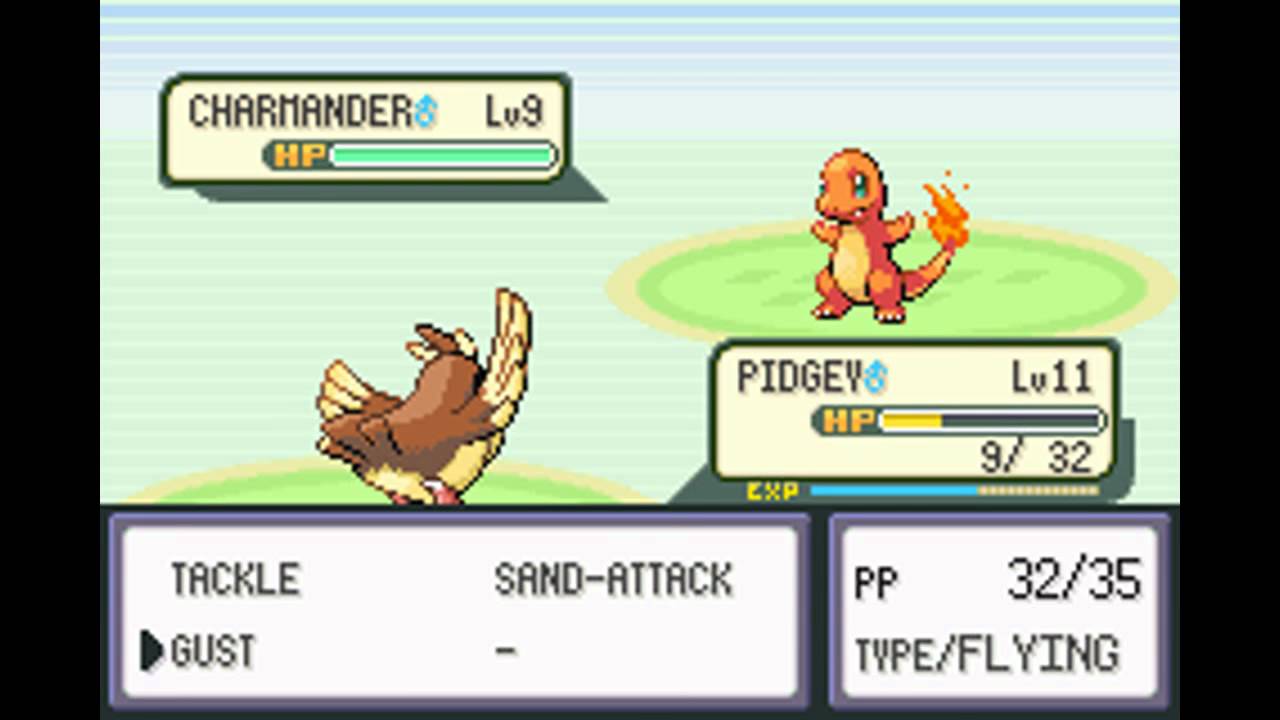 Another big staple of the original games that is missing from Pokemon GO is the option to battle other trainers. Engaging in friendly battles with strangers makes up the crux of the action is most Pokemon games. Wandering through forests and getting stopped by random bug catchers and fishermen is where you earn your money and a majority of your experience. With the record-breaking launch week downloads of Pokemon GO, stationary denizens of the the wilderness can get replaced by one of the millions of people playing the game in your area.

Even if the battles have to remain asynchronous, as the gym battles are now, there would still be more opportunity to use your Pokemon the way they were intended to be used. The design challenges facing this feature are clear, but one can dream. 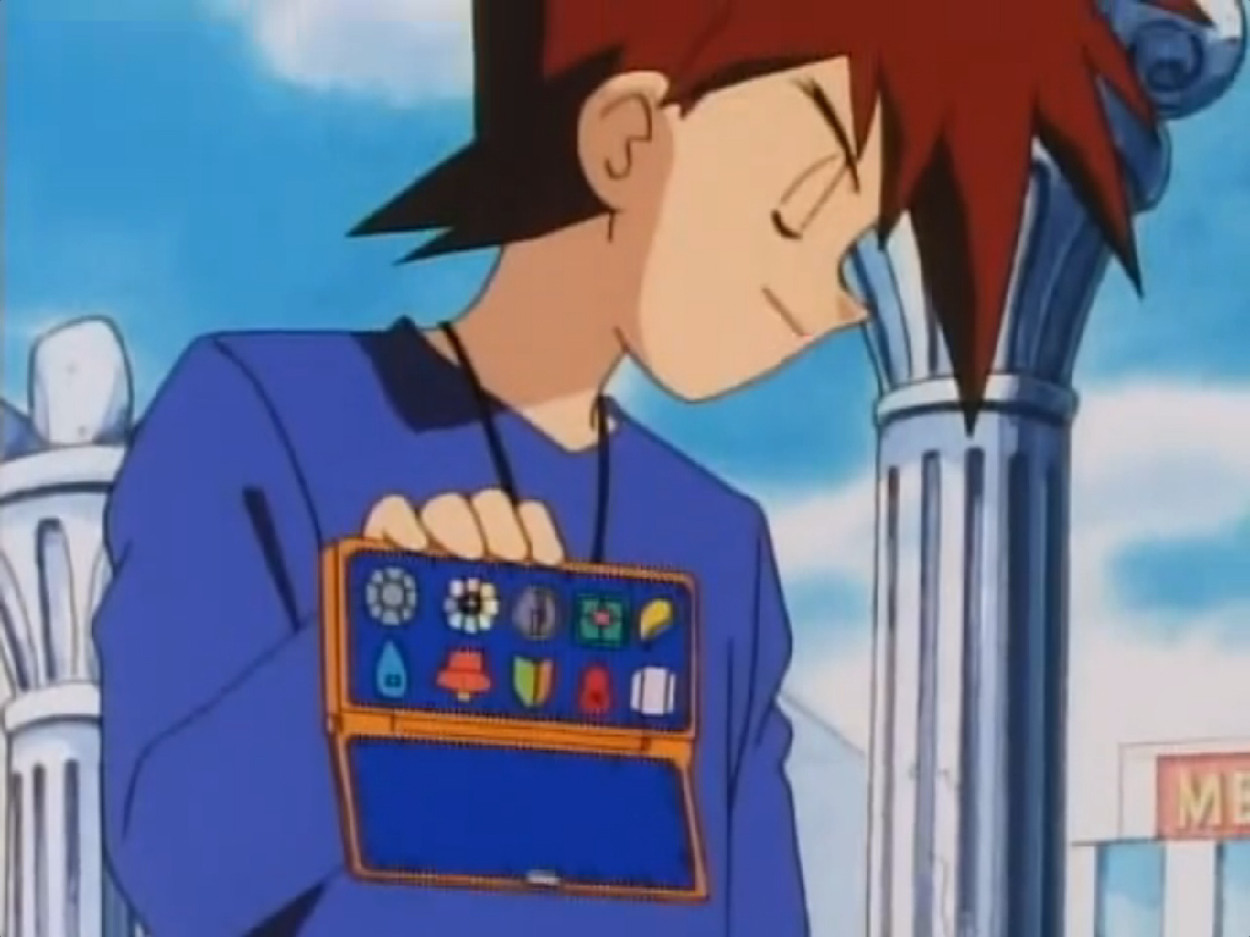 As they are the only form of competitive multiplayer in the game currently, gyms a very popular points of interest in Pokemon GO. The task of conquering a gym is rather elaborate and often times confusing, especially when there are multiple people in your area vying for control of the same position. With many people working towards conquering a gym for their team at the same time, it's often impossible to determine who will get to plant their flag when it's all said and done.

Some sort of notification that informs players about the order in which they've entered the fray would be helpful, especially in determining just how likely it is that they can put a Pokemon in the gym before someone else swoops in. Having a cooldown limit between captures might help mitigate the incredible chaos that surrounds the more popular gyms. Allowing teams to organize and battle together could also help clarify the process, as well as emphasize team play and social interaction.

Gyms themselves could provide more rewards for participation. More popular gyms or gyms that have become harder the capture could provide special badges when they've been conquered. With sponsored gym locations becoming a thing in the future, sponsored badges could follow. Getting the Big Mac badge for defeating the local McDonald's gym leader would be clever. Collecting enough of these badges could open access to bigger and better gyms, replicating the journey to qualify for the Pokemon League Tournament from the cartoon and video games.

Notifications for when a gym that houses one of your Pokemon is under attack would be a welcome addition. This would give you the opportunity to defend your gym's prestige points or avenge it if falls. This is something that seems like a no-brainer, and we surely hope something like this makes it into the game sooner rather than later.

There are plenty of things going on in Pokemon GO that could use some adjustments to make it more user-friendly. Mass transferring is one of them. In a game where catching almost everything that moves is key to leveling up both your trainer and your Pokemon, having to transfer everything one by one for those all important candies can be a real chore. If we could select multiple Pokemon at once and transfer them all with the press of a button, we could all spend the twenty minutes we've just saved catching more Pokemon!

The overworld map is an accurate one, thanks to the previous tech of Niantic's first game, Ingress. It's missing something very important, though: street names. Yes, if I'm strolling through my neighborhood, it should be relatively easy to figure out where I am in the real world in relation to where the map says I am in game. But in denser cities with lots of streets, being able to see those names on the map can only serve to help track down where those leaf rustles are coming from.

The tracker has been having its fair share of problems recently, but even at its full functionality, there was much to be desired. The tracker needs to be more forthcoming with useful information as to how to find the Pokemon residing near you. So many unexplained blips and bloops that could mean something or maybe not really futzes with one's ability to catch anything, let alone catching them all.

There's a lot of things that remain mysterious and inconspicuous about the game that could easily be explained with a proper tutorial. I understand the "seek and you shall find" mentality for discovering some of the games more obtuse easter eggs. But something basic like what the circles mean when catching Pokemon, or how the stat boosts when upgrading Pokemon work are things that maybe should be common knowledge. Even Dark Souls teaches you how to swing a sword.

What updates do you want to see? Let us know on Twitter and Facebook, and don't forget to come by the Pokemon GO Wiki!