The realms of World of Warcraft are among the most beautiful in any game, on any platform. Places like Darnassus and Orgrimmar are staples unique and instantly recognizable, even for people who don't play the mega-popular, long-running MMO. With the latest expansion, Legion, taking the community by storm, Blizzard is looking to knock the area design out of the park again. If these screenshots are any evidence, they may have. 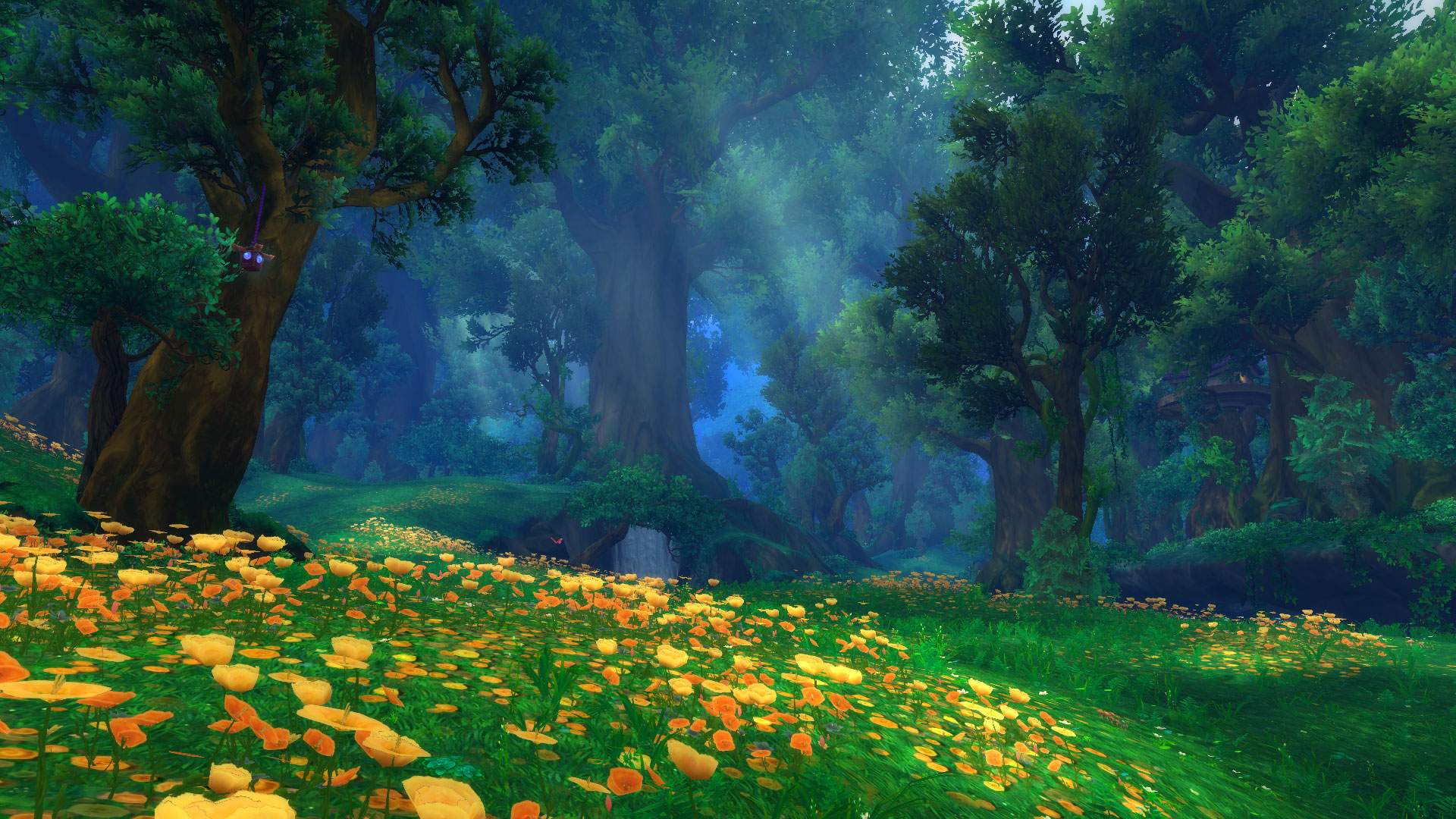 Much of Val'sharah is gorgeous, but the area around Lorlathil is particularly stunning. 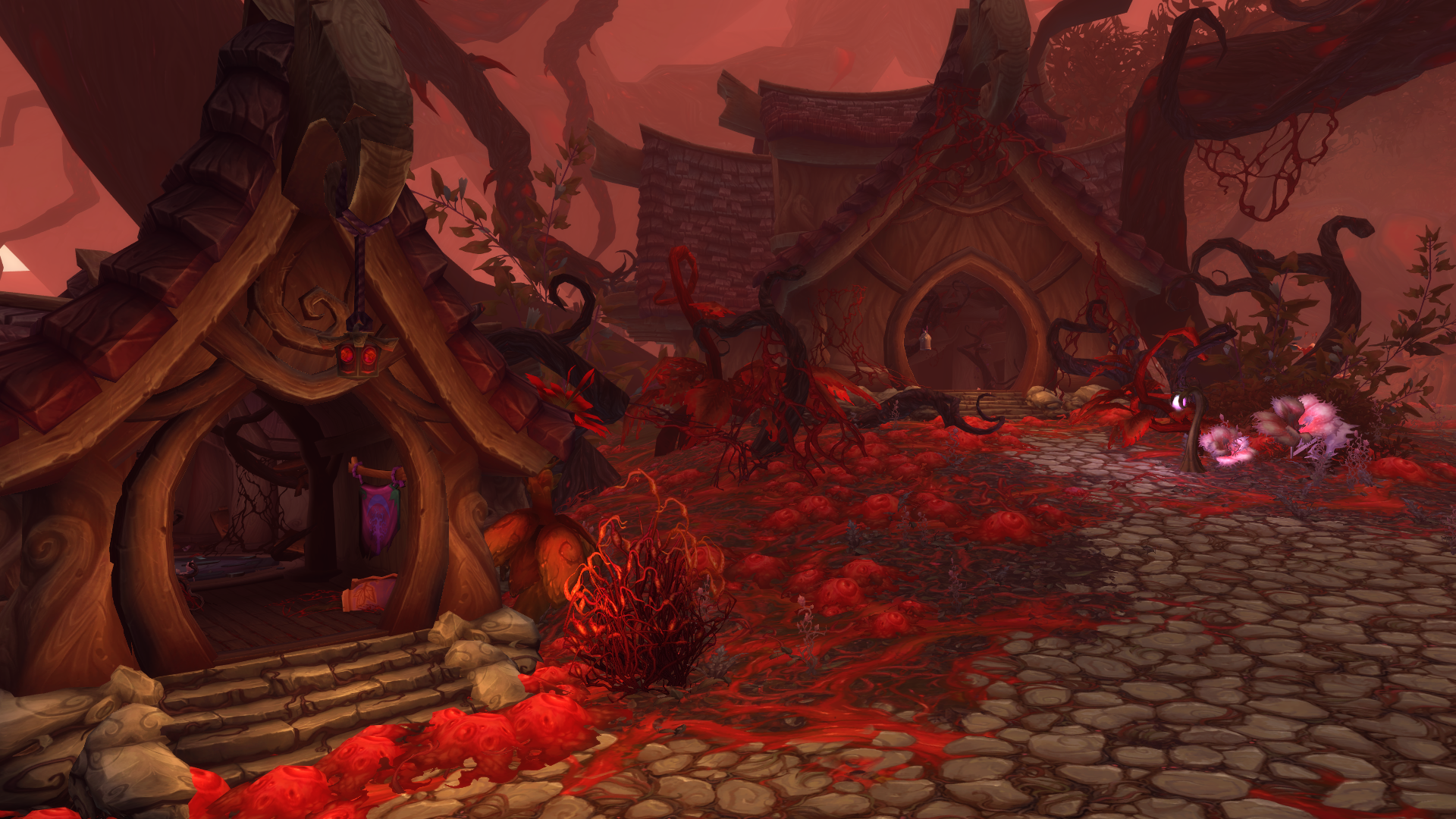 There's a lot of visual dexterity in Val'sharah as well. The crimson hue Shala'nir writhes with the corruption of the Emerald Nightmare. 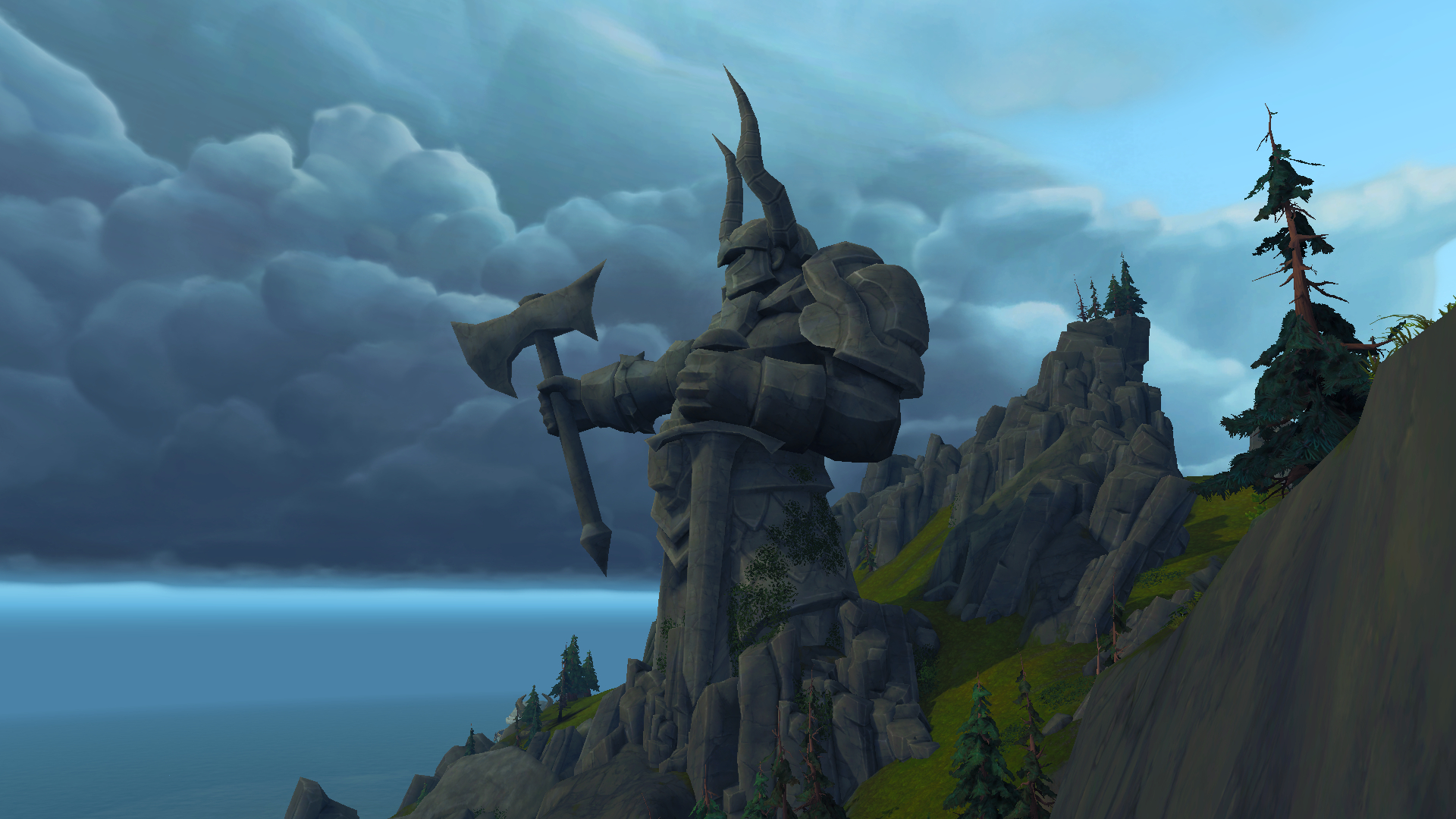 The Lich King's vrykul aren't the only of there race. Thousands of years ago, many of the ancient race left Northrend to find their true gods in Stormheim. Broken Isles vrykul believe they go the Hall of Valor or Helheim when they die. 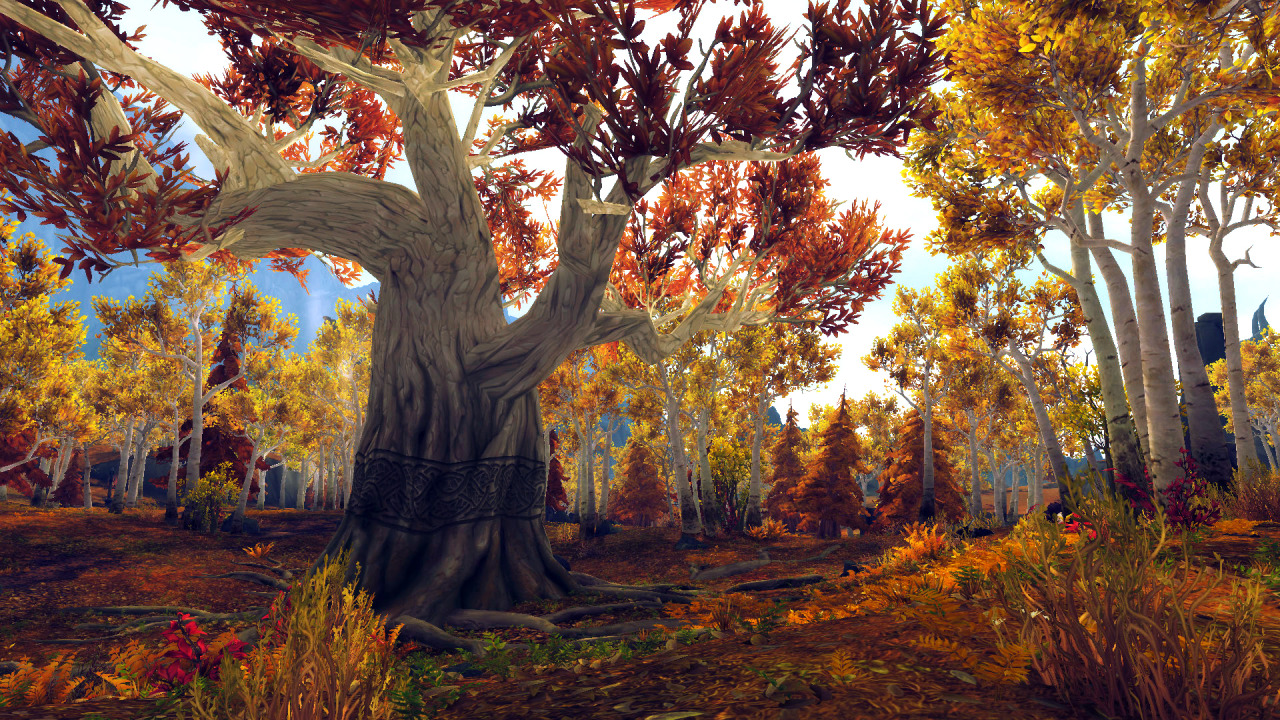 The Runewood, besides being a rare, gentle sort of beauty in a rough and tumble region, is home of the savage Bonespeaker Clan of vrykul. 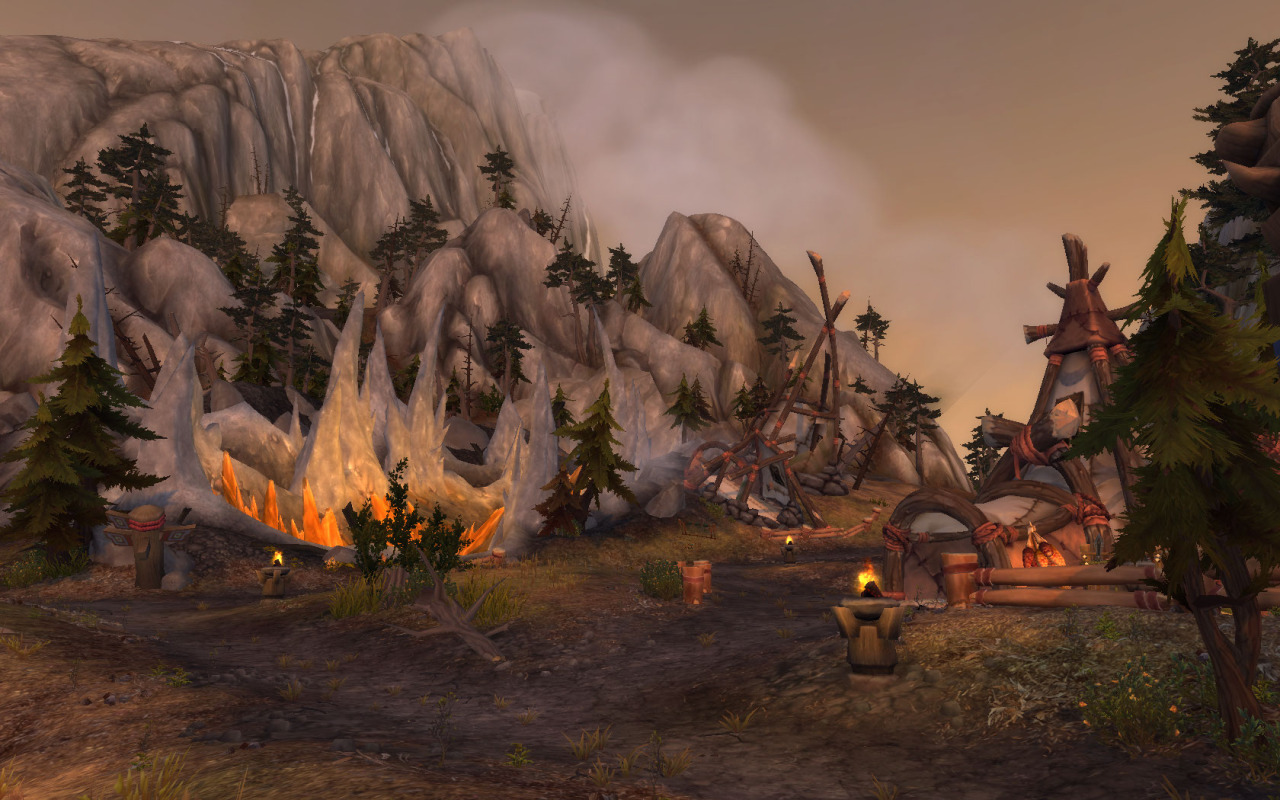 Named after the Tauren War of the Ancients hero Huln, Highmountain is home to four unique clans of Tauren, all blessed with moose-like antlers through the favor of druid god, Cenarius.

Highmountain may appear like most Tauren regions, but Highmountain Peak is actually the highest point in all of Azeroth. 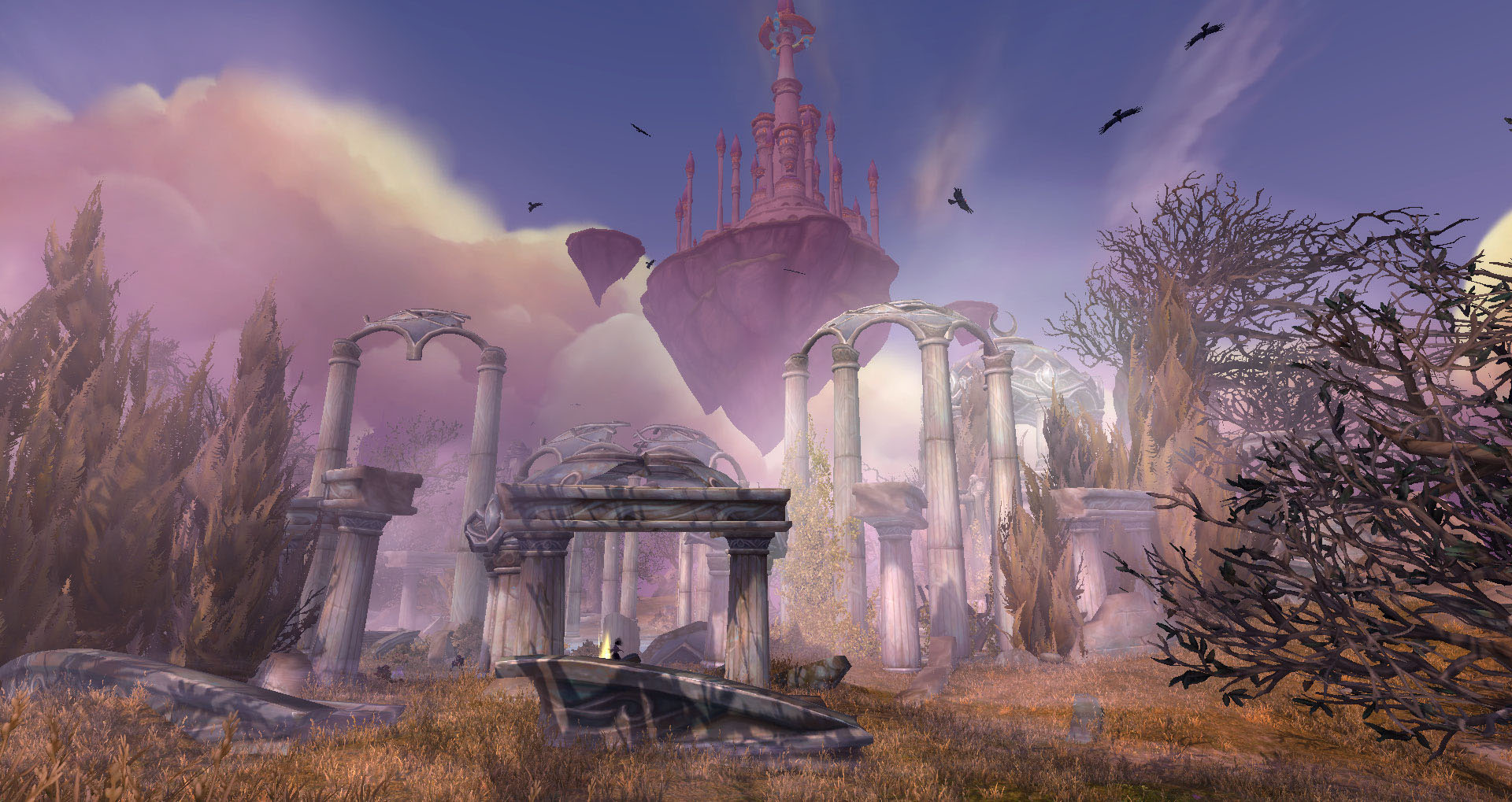 Once a brimming beacon of Night Elf society, Azsuna is now a haunted ruin and a reminder to all kaldorei that The Sundering will never just be a thing of the past. 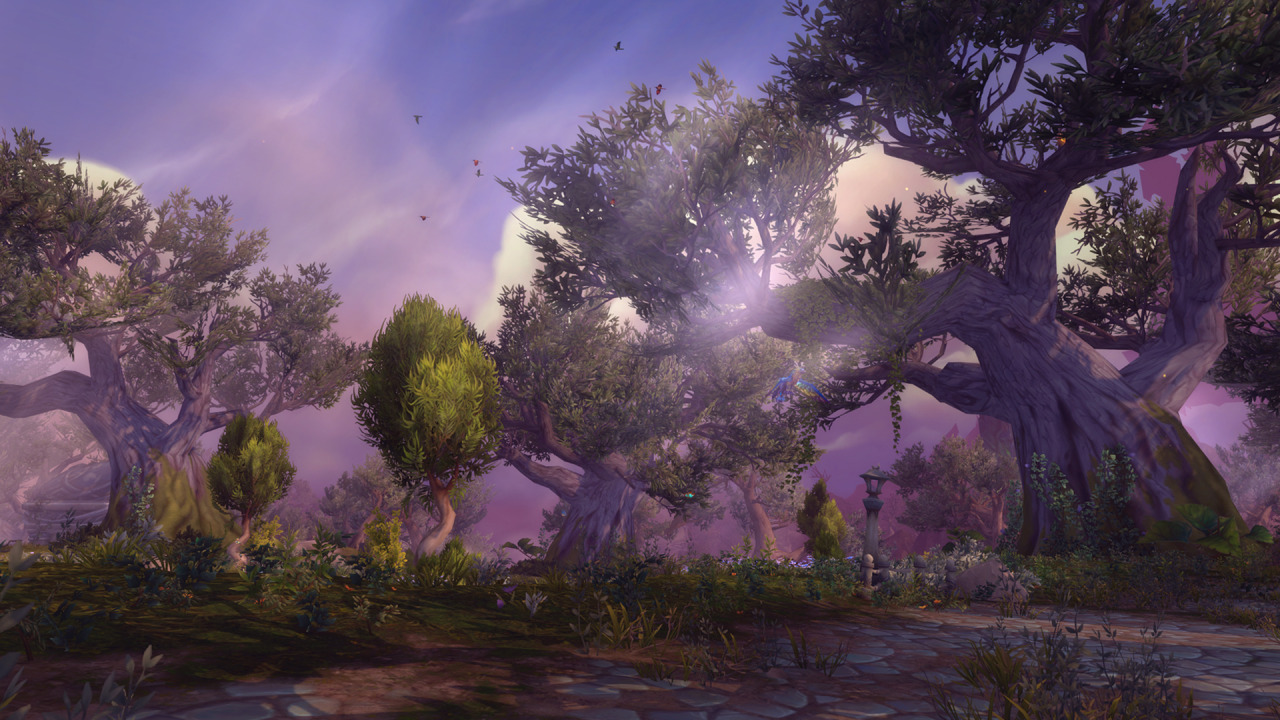 Even though it's home to Naga, Demons, and Nightfallen, it's hard to deny Azsuna's pale purple prettiness.

Not to be outdone in the tragic beauty department, Suramar City stands as a shambling replica of its former glory. It's where the mysterious Nightborn make their home. 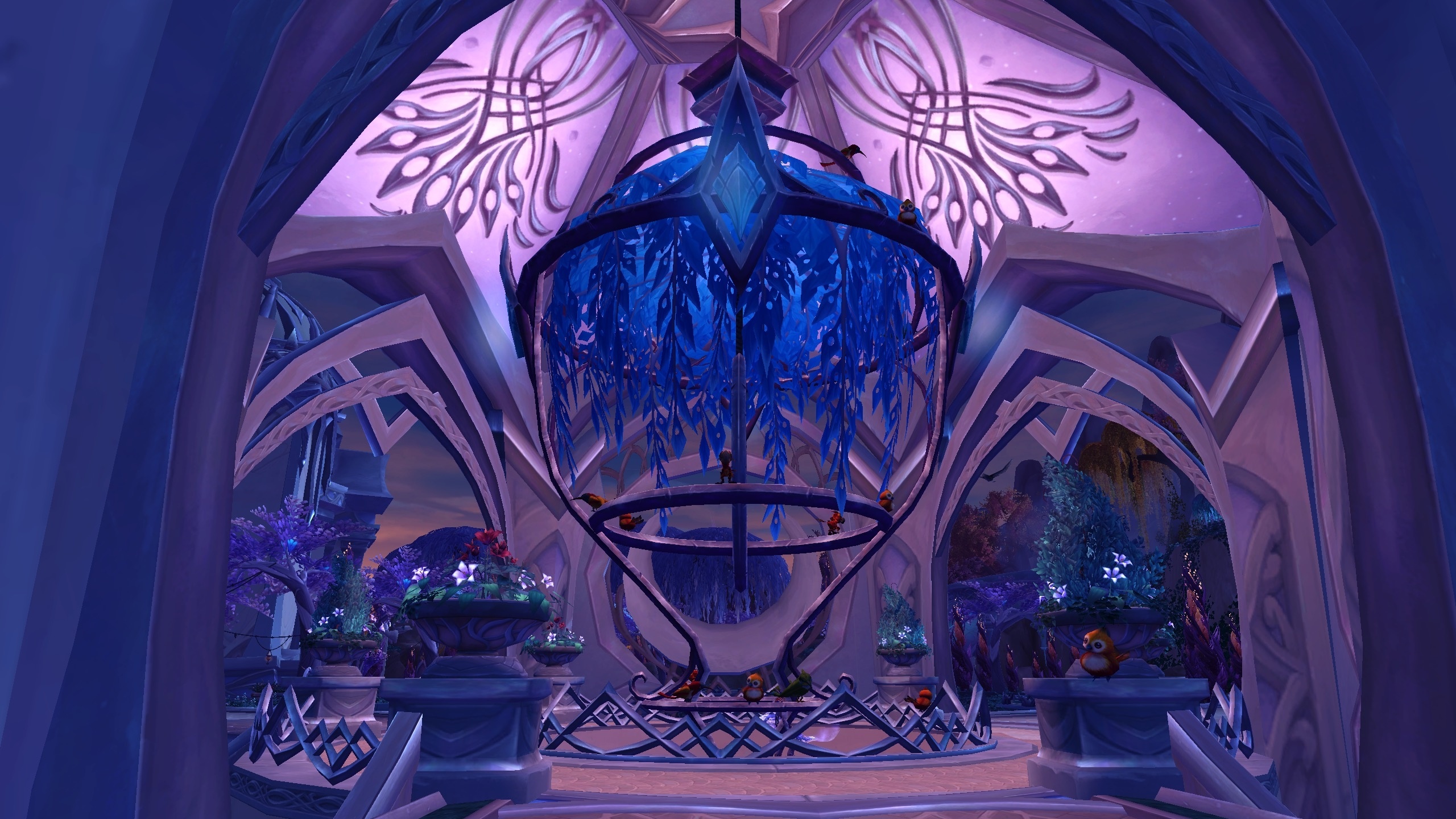 Suramar is famously the hometown of Illidan and Malfurion Stormrage, as well as Jarod and Maiev Shadowsong, and High Preistess Tyrande Whisperwind. We know how those guys ended up...

Could Athena Be an Upcoming Overwatch Hero?