World of Warcraft's latest expansion is here, and as always, Blizzard has packed it full of Easter Eggs referencing other games, movies, internet memes, amongst others. Let’s take a look at the top five Easter Eggs in the expansion that you may have missed. 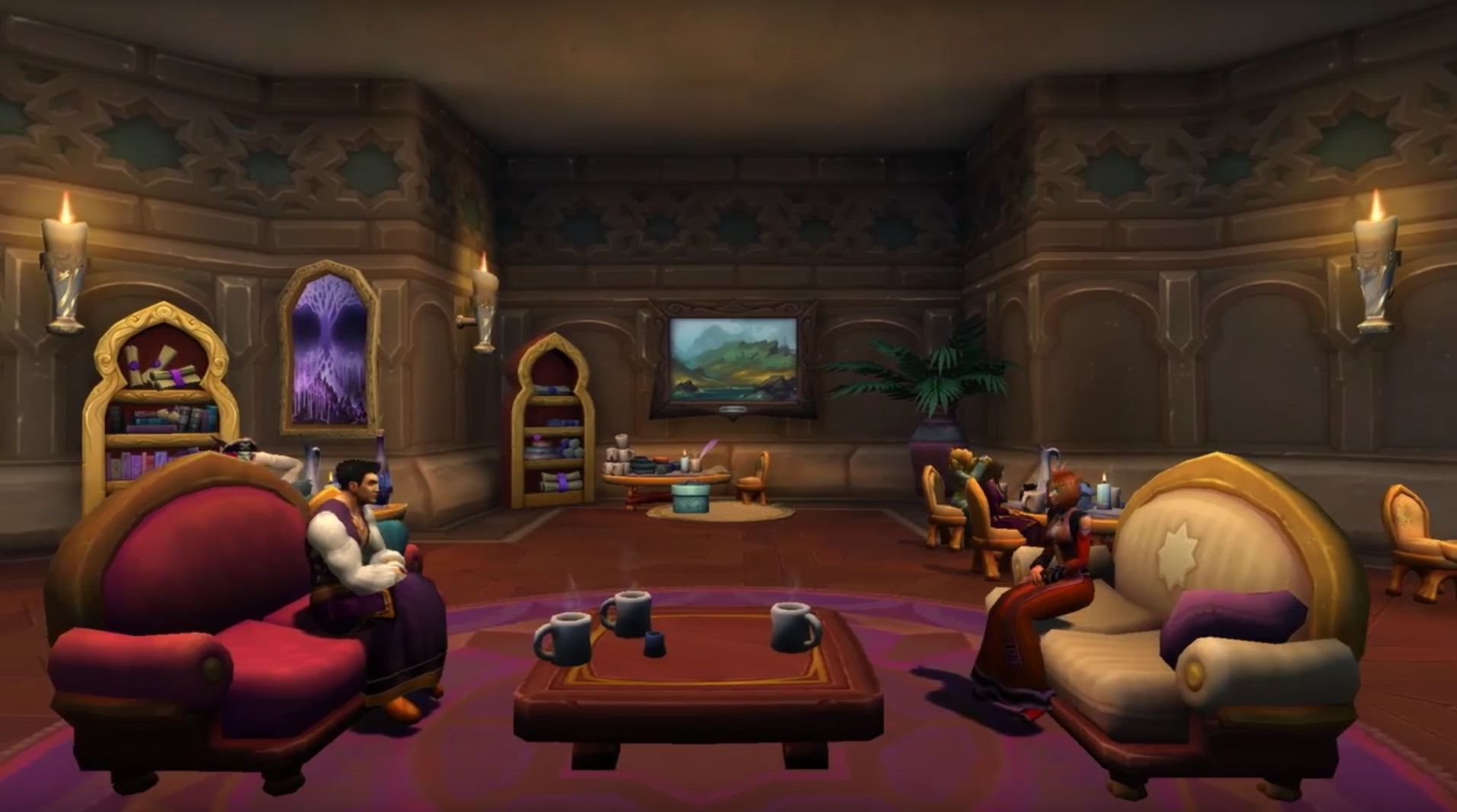 Once you first set down in Dalaran, you might fancy a quick stroll to the local coffee shop to sit down and have a drink to keep your senses sharp. You’ll notice that the big couches in the center of the Legerdemain Lounge are taken up by a human named Roscoe and a high elf named Rachelel, a reference to the well-known sitcom Friends - both the characters of Ross and Rachel and the cast’s access to the large, centrally located seats in the middle of the coffee shop. 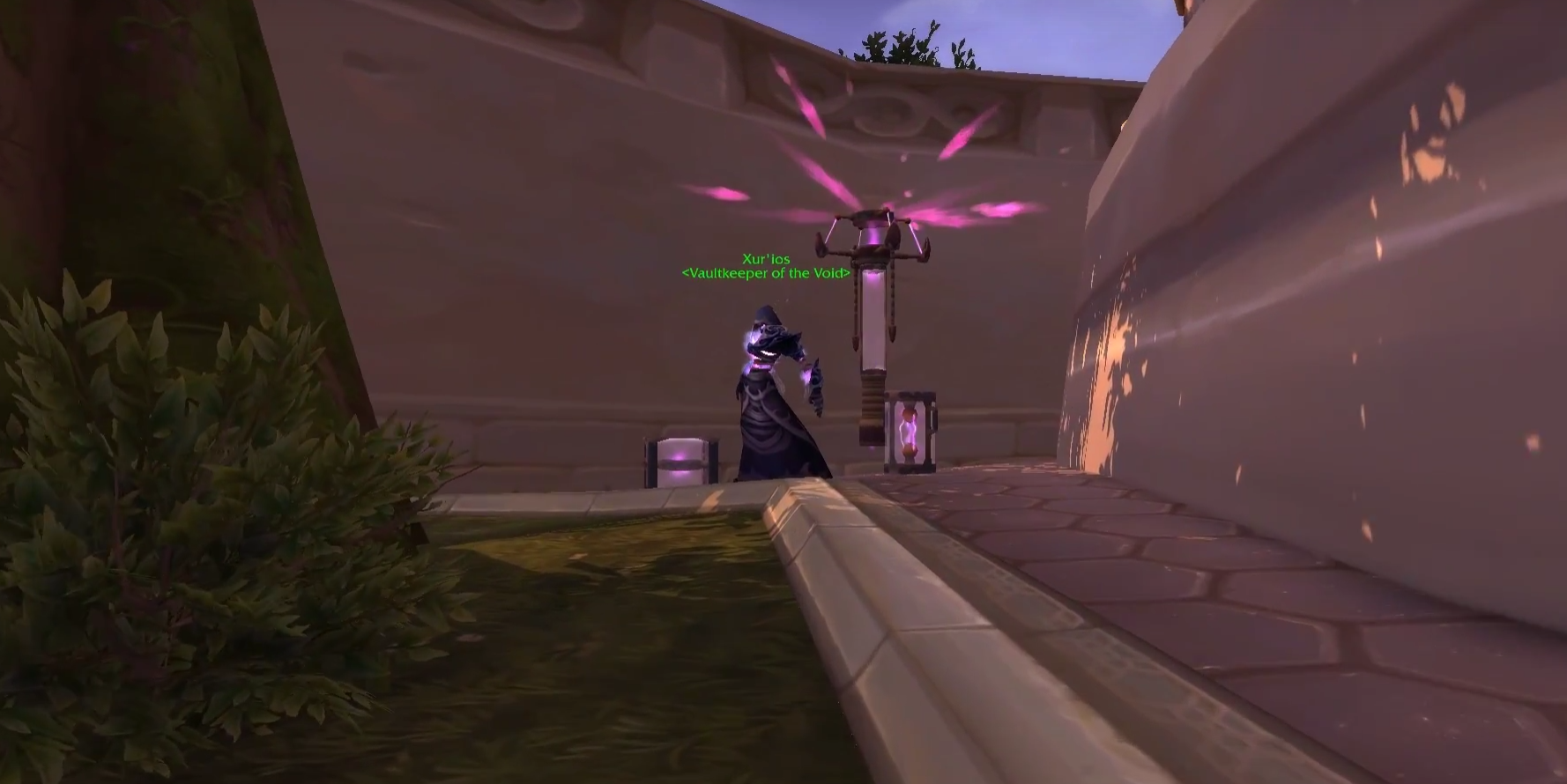 Also in Dalaran, a back alley behind one of the banks will give you a quick path to meet up with Xur’ios, an ethereal dealing in rare and exotic goods that players can purchase for rare coins. Sound familiar?  He should to Destiny fans, as he’s a clear nod to Xur, the exotic goods dealer with a hood and a random selection of valuable items for players to buy. Xur’ios’s wares also contain several references to Destiny, with items such as Gjallar’s “Horn,” Mote of Light, and Ingram’s Puzzle. 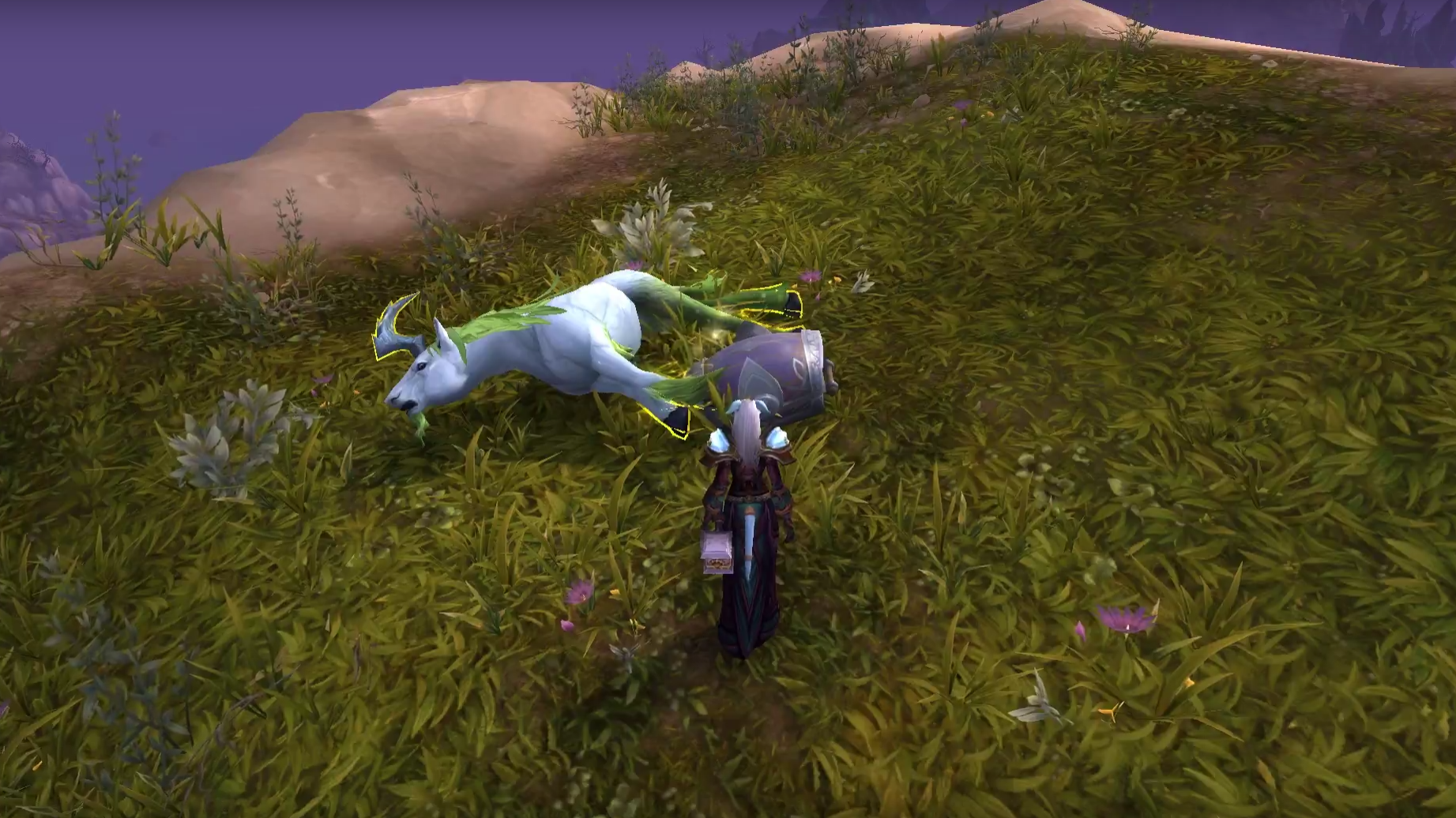 While you explore Azsuna, you may come across a rare spawn noted as the Treacherous Stallions, with two unicorns standing over the corpse of a third. The unicorns you have to fight are named the Sinister Leyrunner and the Devious Sunrunner, and their dead companion is named… Charlie? That might seem like an odd name for a unicorn, but it’s a reference to the popular "Charlie the Unicorn" animated short, in which a bedraggled unicorn is pulled along on disturbing adventures by his two unnamed companions. In the first short, Charlie wakes up to find his kidney has been stolen, and when you down the Stallions, you are rewarded with… a kidney. 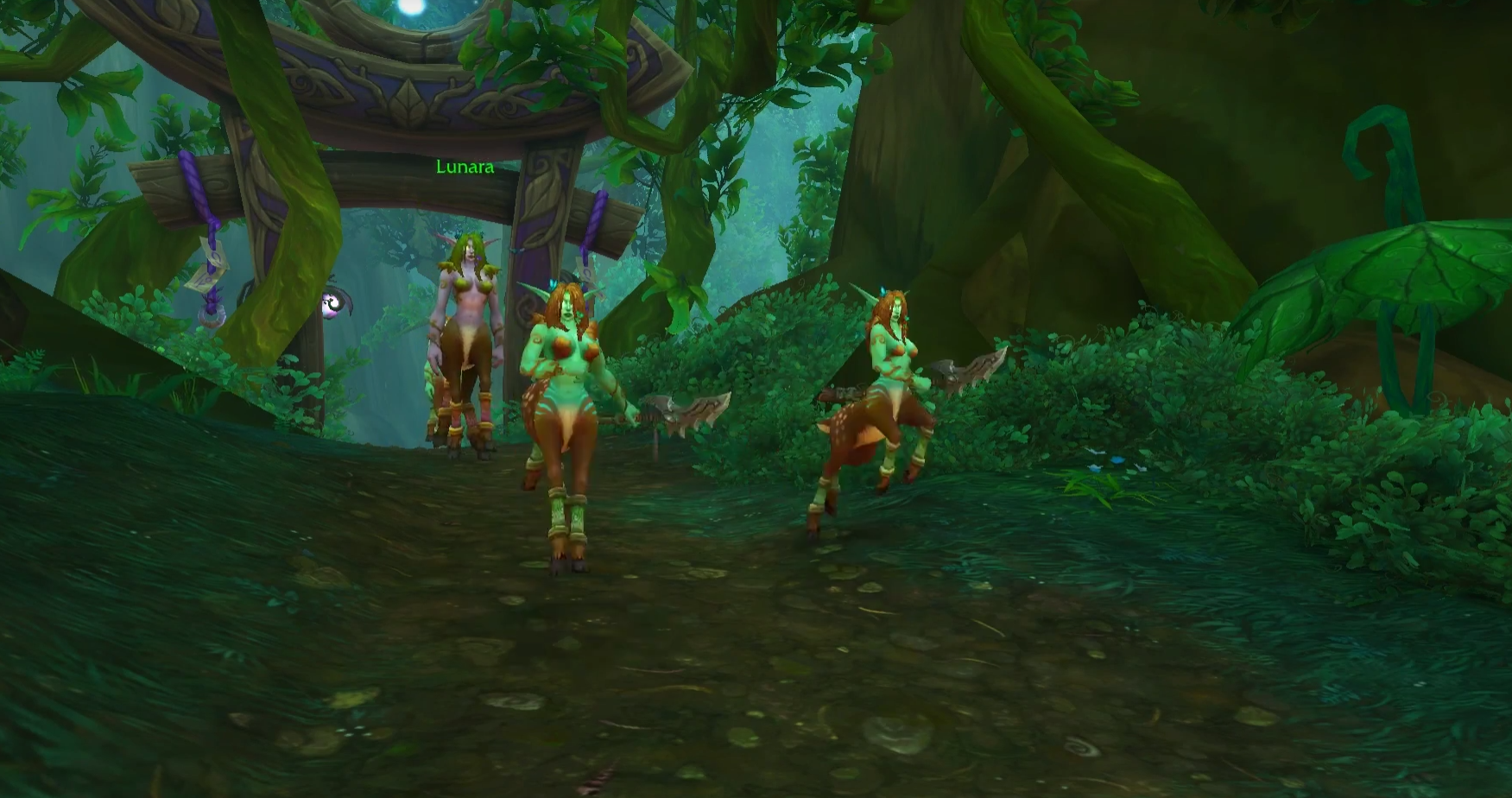 Taking a break from all of the goings-on across the world, you might slip back to the Druid Class Hall, where you’ll find a dryad named Lunara strolling about the grounds. Sound familiar? She should if you’re a fan of other Blizzard games, as Lunara is based upon the dryad of the same name that was first added to the multi-franchise MOBA Heroes of the Storm. The Monk Class Hall also houses the NPC Rhonda, who many people speculated was a reference to MMA fighter Ronda Rousey… but who appears to have rightly been a reference to Blizzard sound engineer and martial arts enthusiast Rhonda Cox. 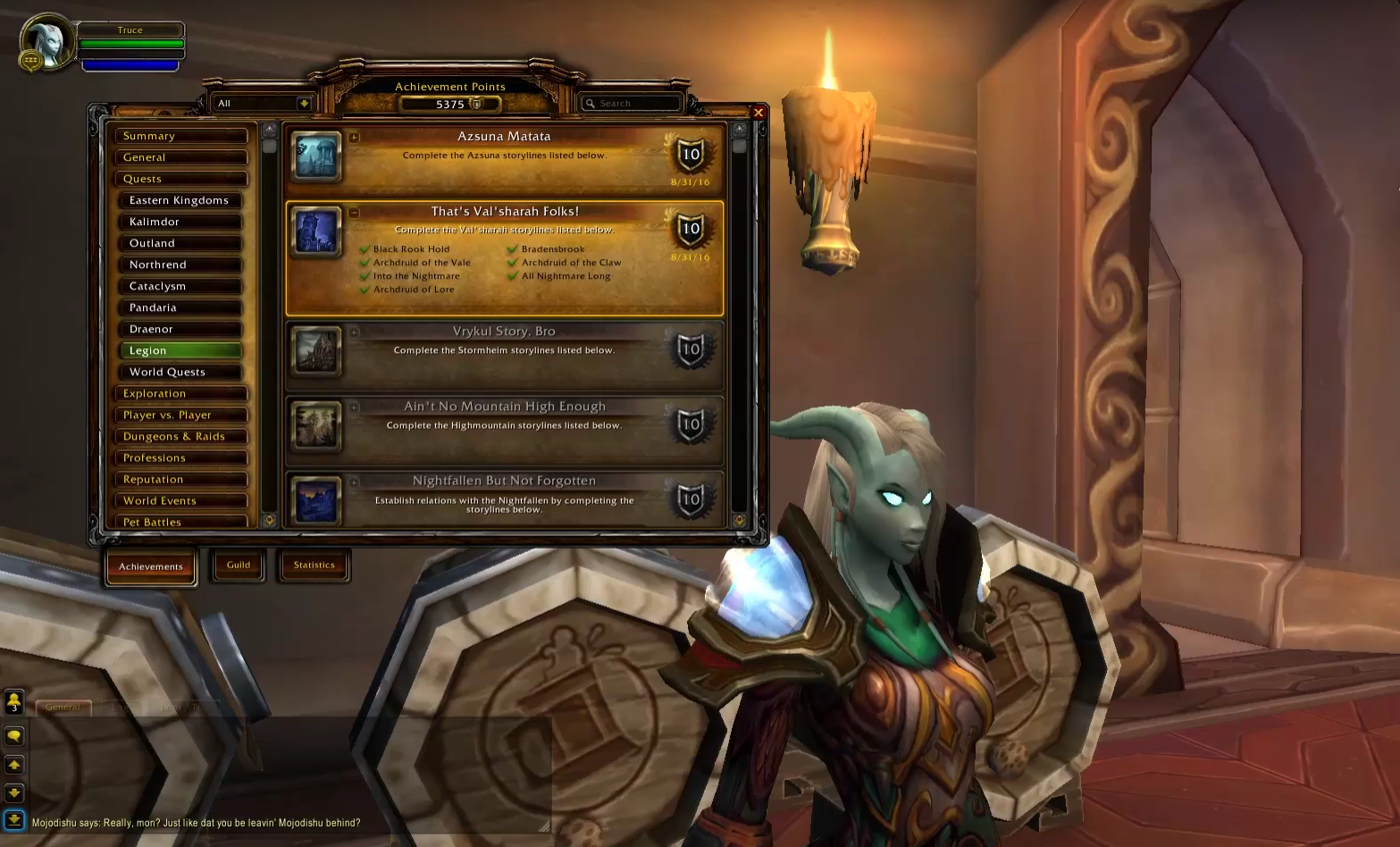 Last but not least, there’s a whole network of references hiding right in your achievement log for all four of the initial Broken Isles zones. Completing enough stories in Azsuna unlocks the “Azsuna Matata” achievement, a reference to The Lion King’s “Hakuna Matata” song. Clearing out quest lines in Val’sharah awards That’s Val’sharah, Folks, a nod to Porky Pig’s sign-off from classic Warner Brothers cartoons. Highmountain stories net you the Ain’t No Mountain High Enough achievement, a reference to the song of the same name popularized by Marvin Gaye and Tammi Terrell. Last but not least, once you finish of Stormheim’s story? The game thinks that’s a Vrykul Story, Bro.

Of course, there are always more nods scattered throughout the game, some obvious and some hard to find. Which Easter Eggs in World of Warcraft: Legion are your favorite? See some neat ones that we missed? Let us know in the comments, and be sure to visit Wowpedia for all of your Legion needs. 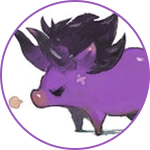 Eliot is a collection of remarkably specific pop culture knowledge that pretends to be a functional human being. He spends most of his time chattering about online games, discussing giant robots, petting his cats, or running around the house making airplane noises.