The grim journey that The Final Station takes you on is harrowing and challenging. Death and frustration can set in without proper guidance or planning. If this sounds like your last session with the sim/adventure game, then maybe these tips can help you.

1. Linger by the Train Systems

There's plenty of distractions that can pull to either direction of the train when riding from place to place. Responding to the issues as they happen can be challenging, but the most important thing to keep your thumb on is whatever the train's problems are. You're better off just sitting on top of the problem area and moving to people as their issues present themselves. If a train system goes down, you run the risk or harming all of the passengers, not just one squeaky wheel.

2. Prioritize the Most Valuable Lives

Since you're the only real hope survivors have, you don't want to lose any of your passengers on the way. But, the reality is that resources are slim, and you can't feed everyone. The deciding factor of who gets what should be what their survival can grant you. Generally speaking, anyone who can provide something more than just cash - crafting materials, weapon upgrades, etc. - is more desirable. Either those materials are hard to find or they're expensive on their own. Sometimes, being a shepherd requires a sacrifice. Just not from you. 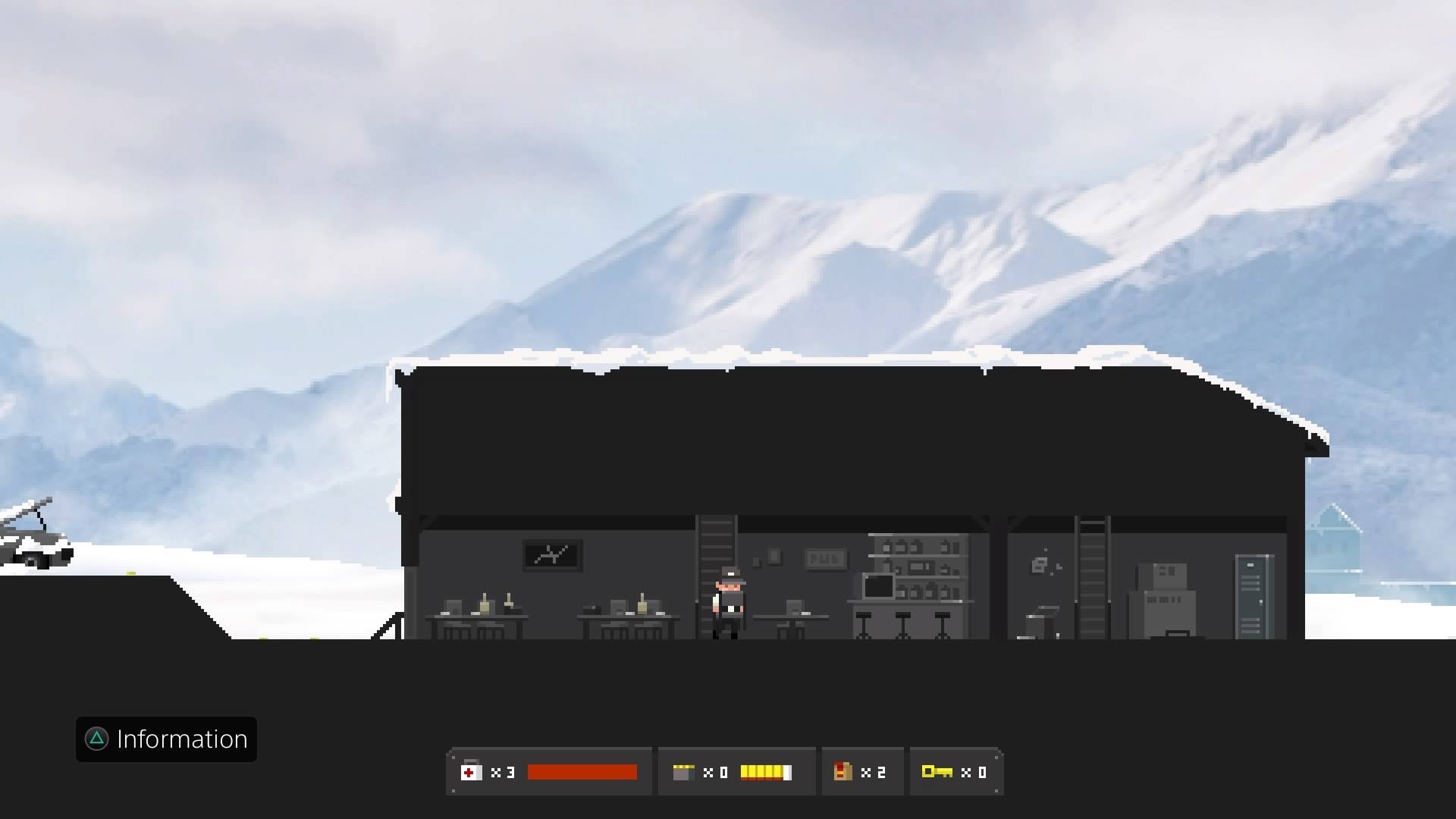 As mentioned before, resources are rare. That includes bullets and the things that make them. If you don't have to shoot someone, don't. Sometimes, you will come across things in the environment that can be picked up and thrown, like chairs or toilets, and you should always use them first. You can climb ladders, interact with objects, and open doors with them in your possession, so there's no reason not to take them with you even if you don't immediately need it. 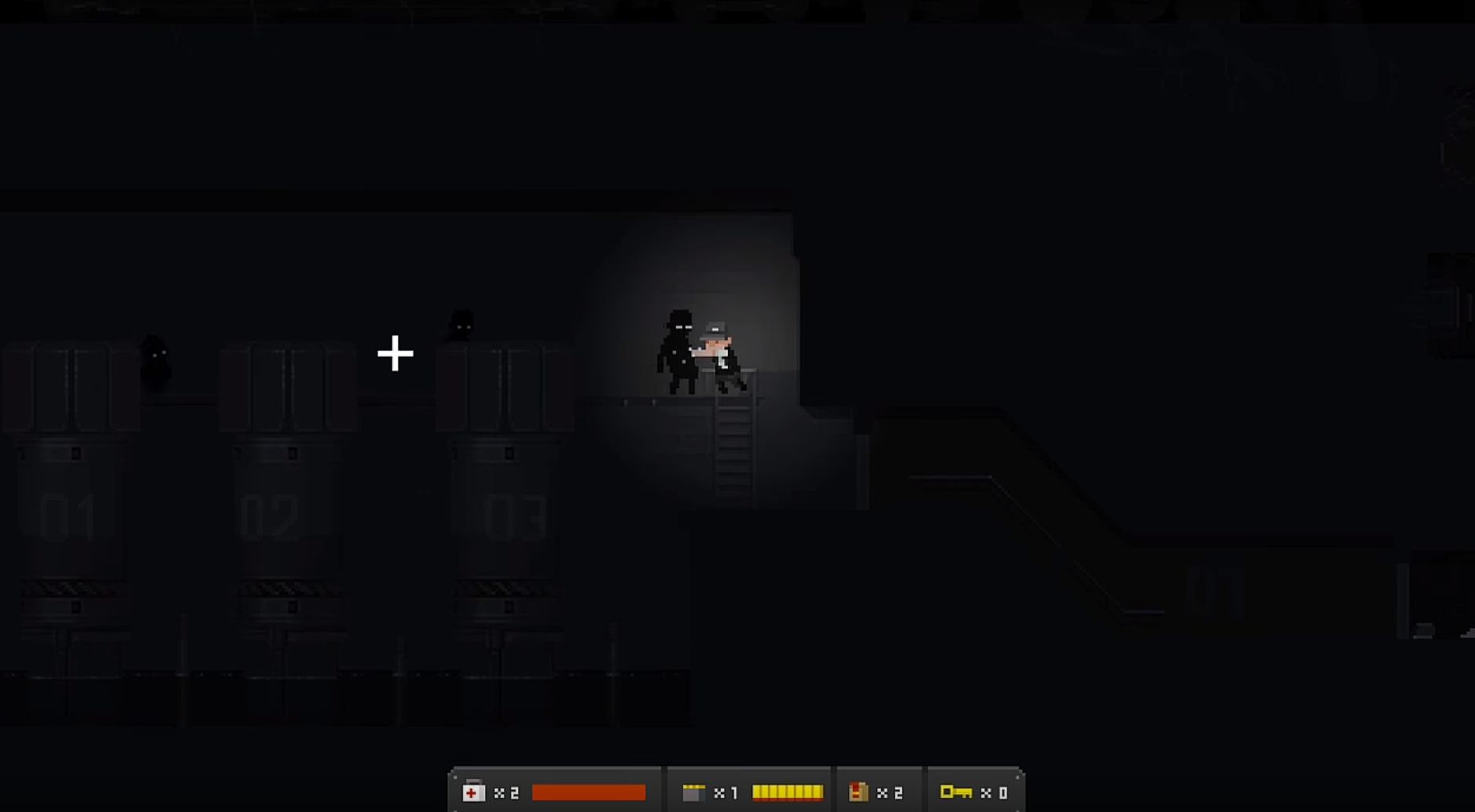 Another way to preserve your bullets is to use your fists. Melee attacks are incredibly useful, because they only take a few hits to take out some of the smaller Zombies. You can also charge a melee attack, and one well-placed, charged punch will put your standard zombie down quickly. Also, look around a room and identify the sorts of creatures that are harder to punch to death, and eliminate them first. The slow moving zombies are perfect to tee off on in peace. That said, a punch will not kill an armored one, just knock its helmet off. You'll still need a bullet to finish the job.

Littered among all of the wreckage of each station are notes, books, and chat logs of people who have dispersed for one reason or another. Some of these detail attempts from the locals to figure out what the government is hiding about what's going on. Some of them are the last thoughts of the recently deceased. Others are just someone's dinner plans for the night that they would never see. It's a very interesting to absorb the story in this highly personal way, and I think it would behoove you to stop and smell the roses once in a while.

If you need any more information, come on down to the Official Final Station Wiki.