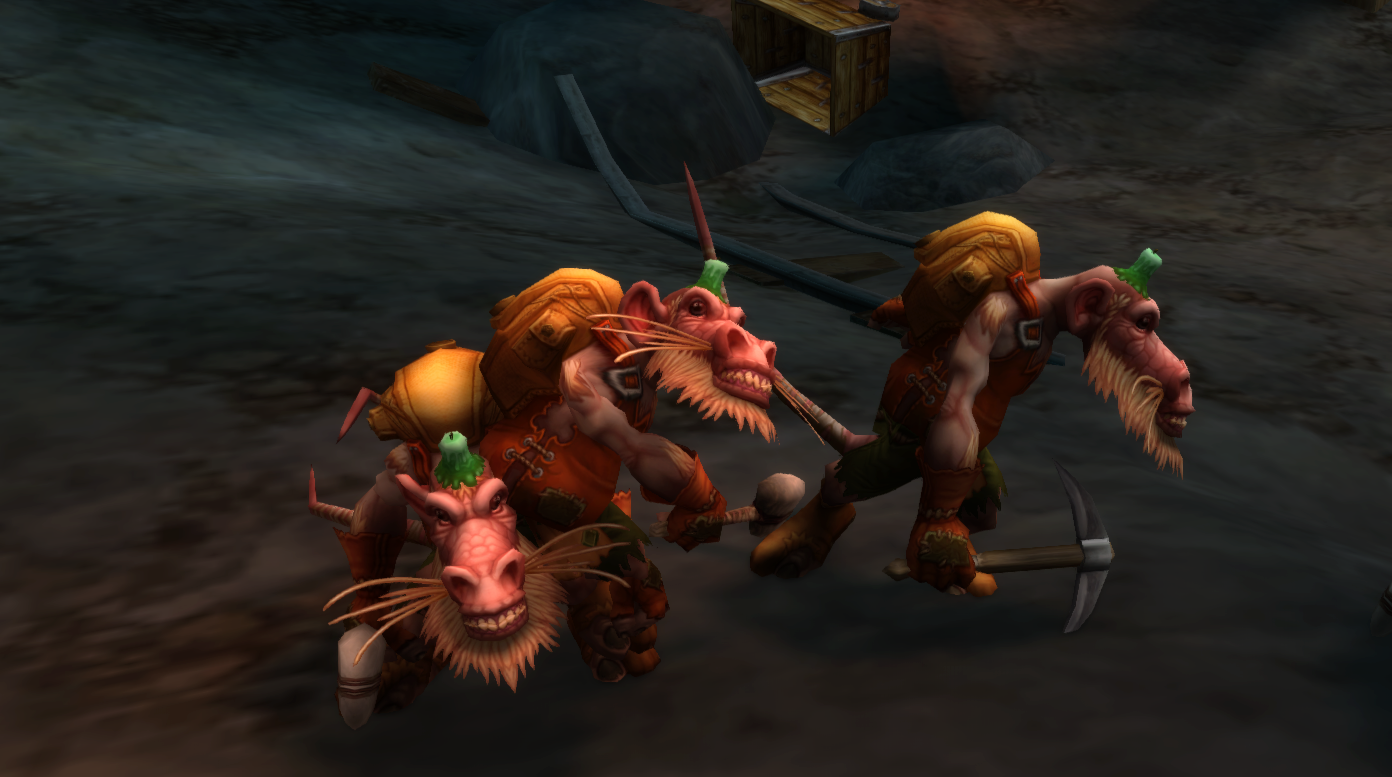 Anytime I revisit World of Warcraft, I almost always roll a human cloth DPS. I’ve leveled through Elwynn Forest more times that I can count, and the number of kobolds I’ve slaughtered is likely in the thousands. Calling these creatures “enemies” is almost giving them too much credit; to me, they’re more like pests.

Yes, annoying kobold, I am going to take your candle. It’s very unlikely you’re going to stop me unless I get disconnected. If I spare your life, feel free to pursue me. In all honesty, I probably won't even notice.

If it's not evident, I don’t hold kobolds in high regard. So, you can imagine my surprise yesterday when I learned that kobolds - along with gnolls, troggs, and a variety of other races - played a big part in a potential expansion storyline. In the concept, Garrosh Hellscream was to gather these displaced races into a Mongrel Horde. The races would be made stronger and more terrifying, as shown by the concept art below. 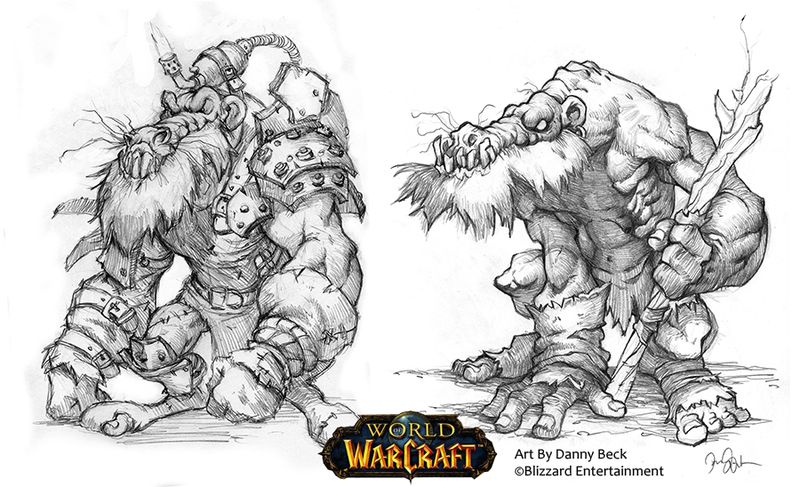 Thankfully, this idea was scrapped for the Iron Horde seen in Warlords of Draenor. However, the potential for kobolds to one day become something more impressive still exists. Will this disenfranchised race ever play a large part in future expansions?

You can learn more about the scrapped expansion idea on Wowpedia here. Thanks to Tyrsenus for reminding us all about this very weird piece of World of Warcraft history.