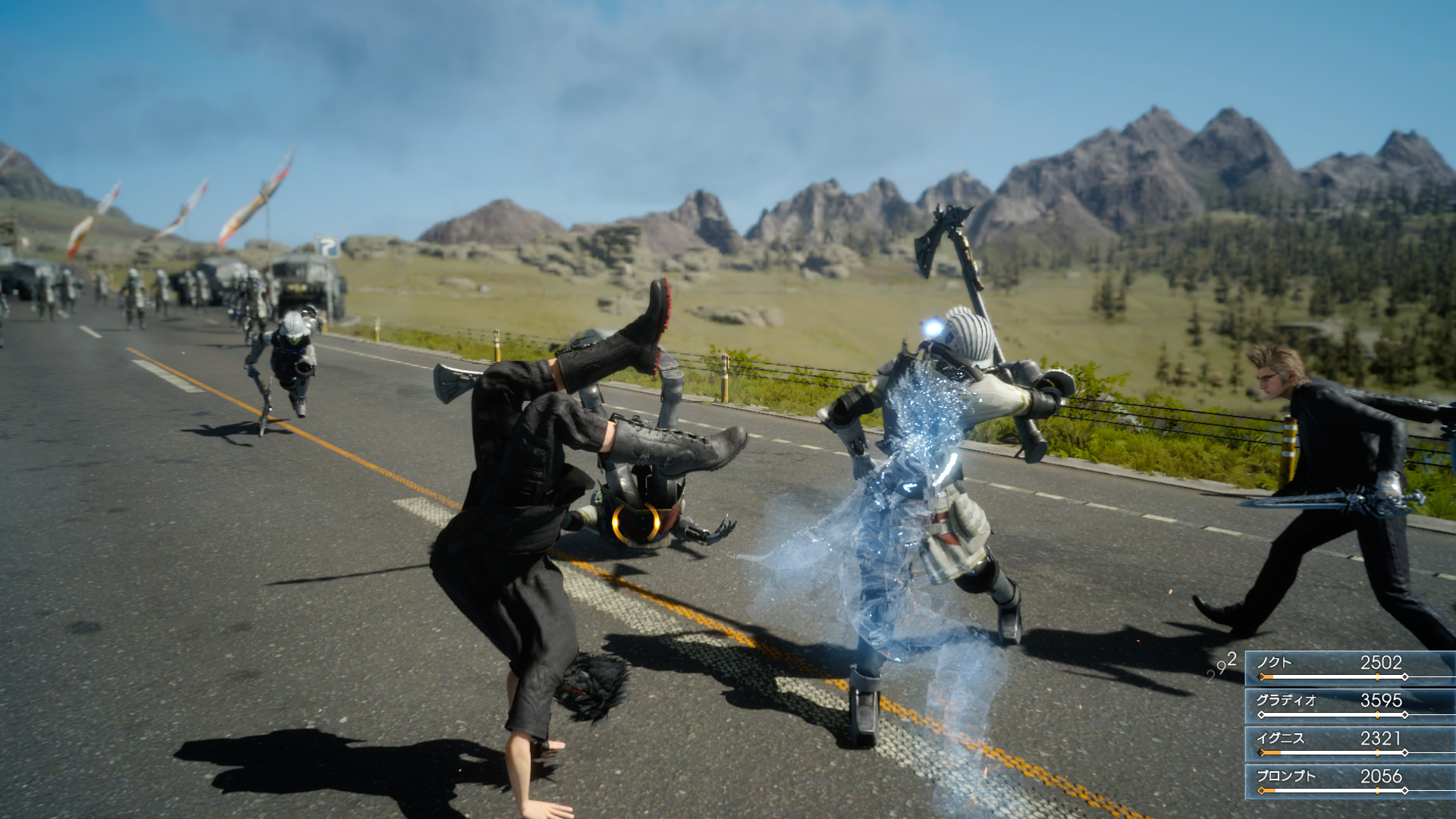 1. The combat is unlike anything in the main series.

The combat in Final Fantasy is often considered the crown jewel of the games. It's the centerpiece of every entry - mostly because you'll be doing a lot of it, but also because it often serves as a time capsule for how RPGs played at the time of the game's release. From traditionally turn-based fighting to active time battle to MMO-style click and wait, the combat sees just as many changes in the series as the stories and characters themselves. XV is no different.

You'll notice in combat footage just how live action everything appears to be. That's because, for the most part, you are acting in real time. Those who've played Kingdom Hearts or Crisis Core should have an idea of how you'll control Noctis when the gloves come off. While mashing faces as Noctis, he can switch between types of weapons on the fly that give his attacks different attributes, and he can also zip around battle areas with his Warp Strike. The rest of his crew acts autonomously, not unlike Final Fantasy XII, which saw players designing logic boards of if/then statements that would help the AI determine how they were to approach every fight. The big difference between that and FFXV is that now you can't control any of Noctis's party directly. 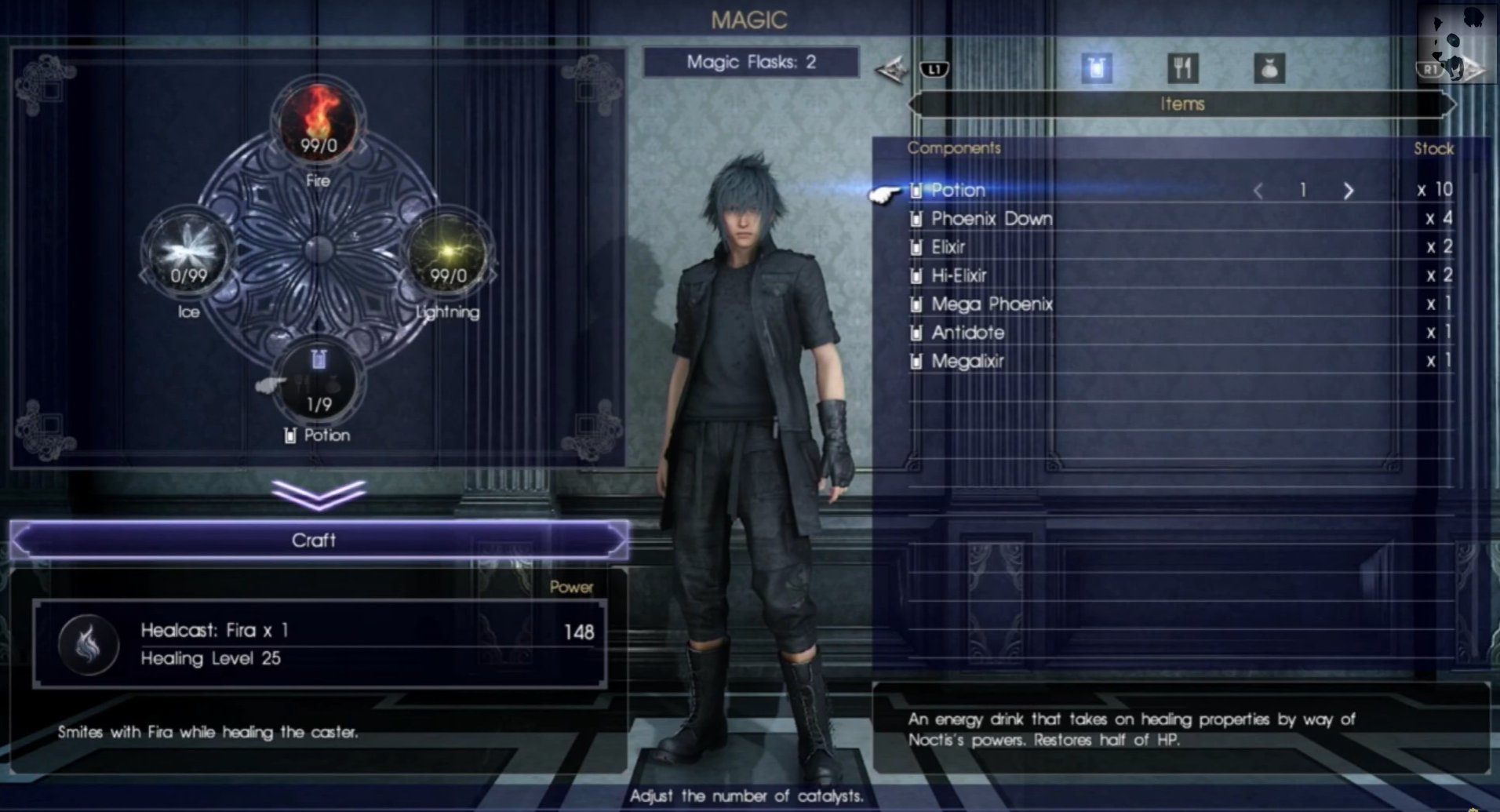 2. The magic system takes cues from inside and outside the series.

Magic has always been a huge part of Final Fantasy's combat, and it takes vastly different shapes from game to game. Sometimes, only certain characters can cast spells. Other times, everyone can, so long as they are properly prepared to do so. FFXV leans towards the latter, and it adds its own tweak to the tried and true formula.

Noctis's magical abilities are used sort of like grenades in a third-person shooter like Gears of War. There are three main types of elements - fire, lightning, and ice - but spells themselves can be augmented with secondary traits through magic crafting. Crafting involves taking spell energy from enemies (like the draw system in FFVIII) and mixing them with each other and/or items to create some final spell. This could mean making a more powerful fire spell or an ice spell that heals... for some reason.

3. The world is inspired by modern times.

More often than not, Final Fantasy games are set in worlds that are very much not like ours. They dip their toes in modernism once in a while, like in Final Fantasy VII and VIII, but never has the game seemed more like our real life Earth than in FFXV.

Much of that has to do with the branding that pops up in the game. The vehicle your party uses to get from place to place, Regalia, is so much like a modern day car that you can buy a real world replica of it. While camping out in the wilderness, your group uses Coleman camping supplies. Noctis doesn't even leave home without his American Express card. The leaps made to tie this world into one we recognize are larger than they've every been. 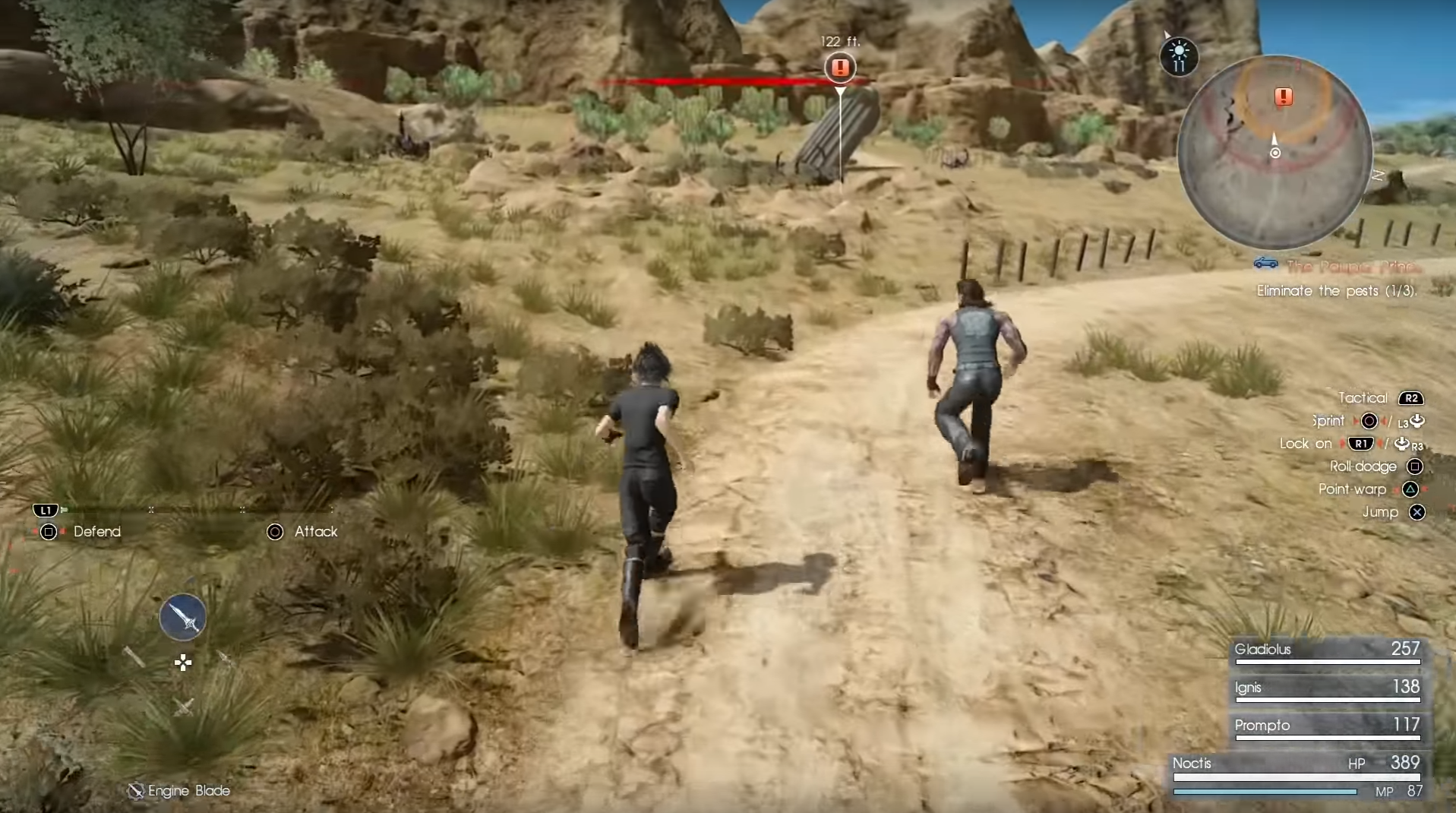 Exploring the world and looking for secrets and hidden wonders has always been a hallmark of the Final Fantasy series. Previously, this usually meant being at the right place on some sort of overmap. FFXV does its best Skyrim impression by being fully open world in the most modern of senses. While on your journey, you can traipse through a suspicious looking cave in the distance or wander through a nearby forest off the beaten path. This is the first time the series really embraces this sort of open world exploration, and it will be available as soon as you take your first steps into the world. 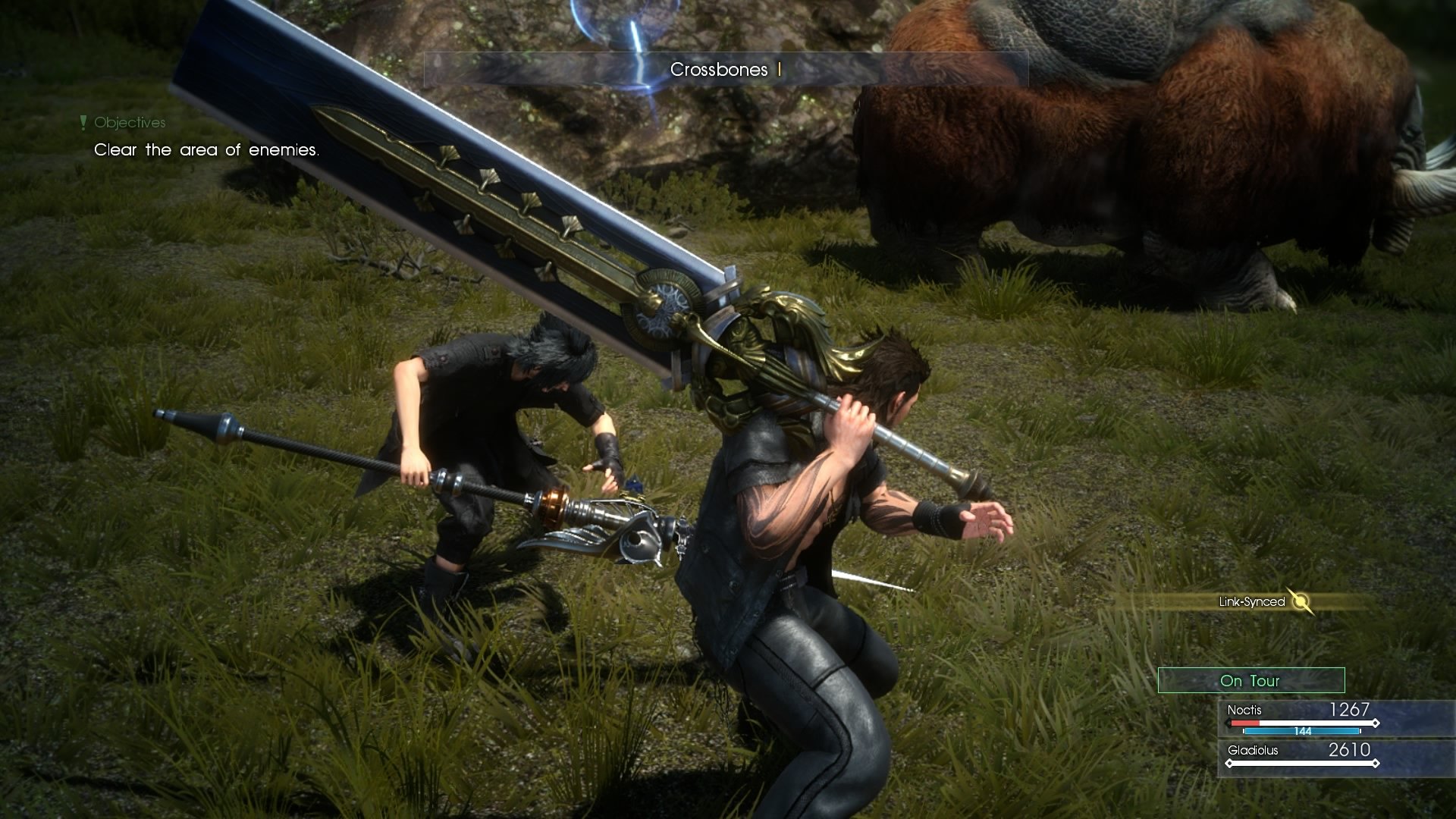 5. It will have an online mode.

Final Fantasy IV, V, VI, and IX all featured hidden multiplayer functionality, where if you plugged a second controller in, a second player could assign commands to half of the party in battle. We can imagine that FFXV's multiplayer DLC will be more in depth than this, but there are no clear details for what it actually entails just yet.

On November 29th, we will all get to immerse ourselves in this inspired and ambitious new chapter in the long running franchise. To learn more about Final Fantasy XV, visit the FFXV Wiki.

Sombra Lore in Overwatch - Everything We Know So Far