In celebration of the recent N7 Day and the launch of the Andromeda Initiative, here are 5 things you need to know about Mass Effect: Andromeda.

You won’t see the Citadel. You won’t see Earth, Omega, or any of the places you’ve called home for the previous three games. Your new home is the Hyperion, an arc ship responsible for travelling the unfathomable distance between the Milky Way and Andromeda galaxies. The Hyperion, along with the mothership Nexus and three other arc ships, houses soldiers, scientists, and colonists from across the main council races: Asari, Turian, Salarian, and Human. The journey is a 600 year one-way trip, so don’t count on seeing any of your old friends again. Now it’s time to make new ones.

In Mass Effect: Andromeda, you are Spectre no more. Now, Pathfinders represent the best of the best, and they're the leaders responsible for guiding each arc ship to their new homes in Andromeda. The Pathfinders, like the Spectres, are chosen from each of the four Council races from within their respective arc ship. So, the Turian arc ship will have a Turian Pathfinder and so on. Humanity's Pathfinder is former Alliance N7 officer and father of the Ryder twins, Alec Ryder.

New game, new name. The Ryder twins, Sarah and Scott, serve as Andromeda's new protagonists, plural because both will be present in the game regardless of which one you pick to play. Their father, Alec Ryder, is also present as the Hyperion's Pathfinder before circumstances compel you to take up his mantle. The members of your family will be physically customizable, so you can keep the family resemblance and not worry about any awkward conversations about possible adoption. 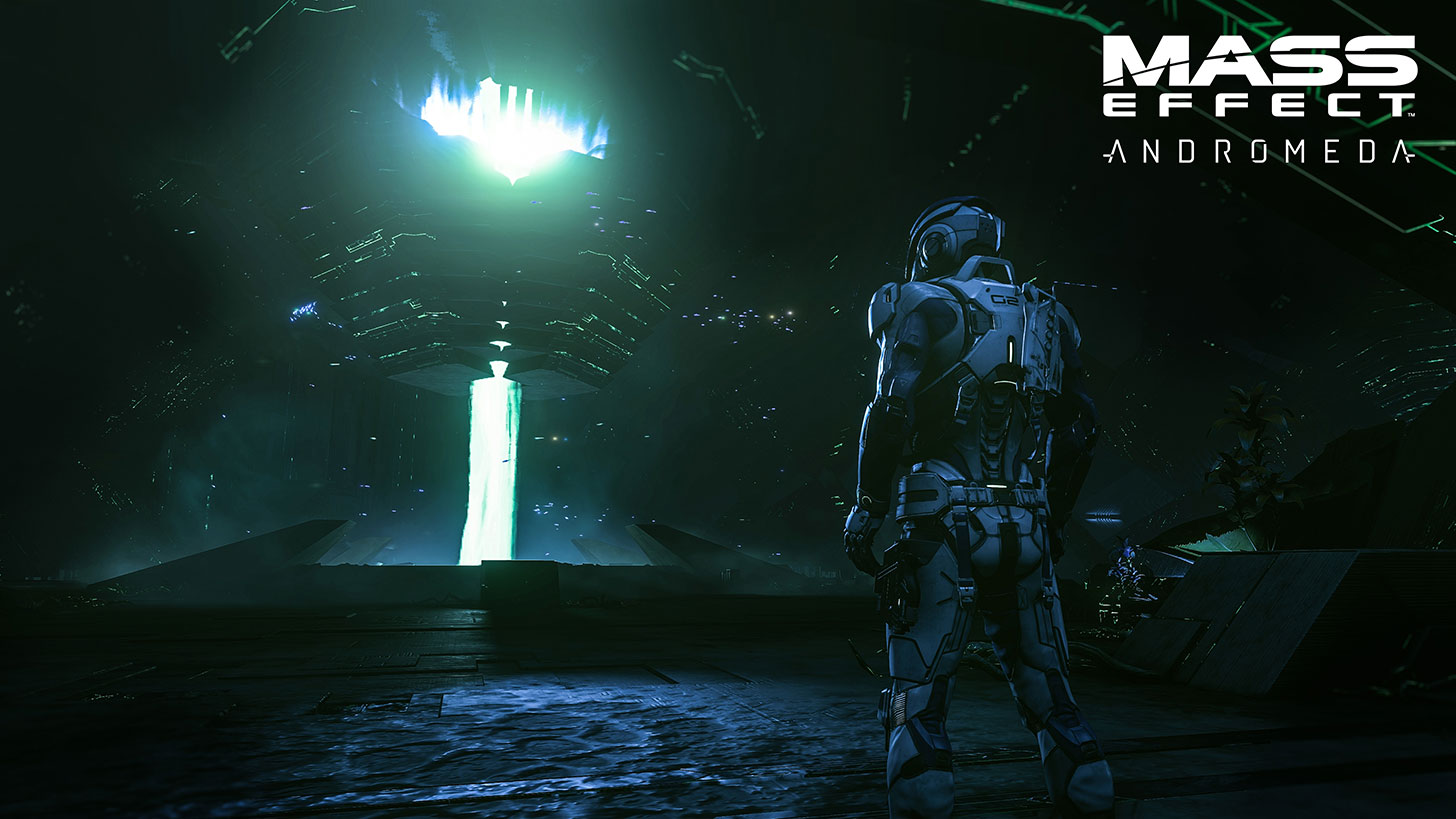 Get ready for a new way to play. Andromeda won't force you to pick a class like Infiltrator or Adept. Instead, it's giving you all options upfront to customize your combat style to your exact tastes. You’ll also be able to rearrange your skills on the fly, making it possible for you to switch up combat styles in reaction to the different threats you’ll face. But what this really means is now everyone will be able to experience the overpowered joy of a Biotic Charge. Gone too are the Paragon and Renegade options, replaced in favor of choices that still represent different tones - but without the color-coded bars to tell you how much of goody two-shoes or evil jerk your Ryder is.

This list really could have began and ended here. The other stuff is somewhat important, but the Mako’s return is all you really need to know about Mass Effect: Andromeda. It’s called the Nomad now, but from what we saw in the announcement trailer, we know a Mako by any other name still kicks ass and, with your Pathfinder behind the wheel, discovers new worlds. It's worth nothing the Nomad will be more responsive than in previous games, and it'll be customizable as well.

5 Reasons You Should Be Playing Tyranny Right Now