Pokemon Sun and Moon is introducing players to not just brand new Pokemon, but to different versions of Pokemon we've known forever. The quest to catch them all in the Alola Region is testing all of our prior Pokemon skills and providing a uniquely varied experience unlike any other in the series. That said, some of the coolest Pokemon you can encounter in Sun and Moon can't be found by normal means. Special promotional Pokemon require a few extra steps to secure. Don't worry, we know just how to get them. 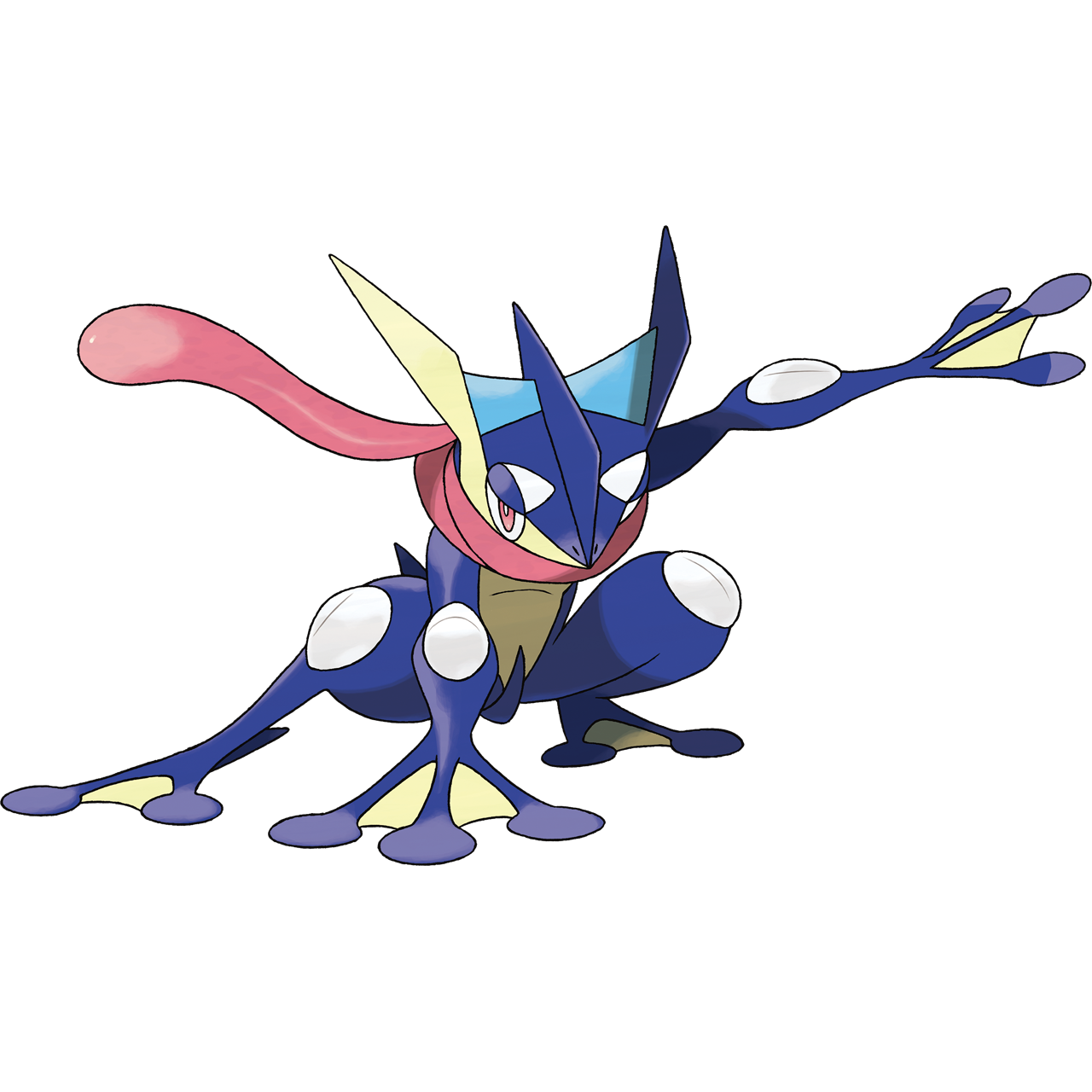 Moving with the speed and grace of a stealthy ninja warrior, Greninja is hopped its way into the hearts and minds of Pokemon fans first in Pokemon X and Y back in 2013. Since then, he is considered one the most popular Pokemon in history. It makes sense that he would be playable in Sun and Moon, even if by special means.

Befriending the Ninja Pokemon in the Pokémon Sun and Pokémon Moon demo is the first step in making it a part of your Alola Region team. After completing the demo and purchasing one of the full games, you'll be able to talk to Professor Kukui via a Pokemon Center and have him sent to your game.

Greninja will remain a Water/Dark-type, with Water Shuriken, Aerial Ace, Double Team, and Night Slash as his moves. It also has the Battle Bond ability, which allows it to transform into Ash-Greninja after taking down an enemy. This will enhance its Water Shuriken attack, among other boosts. 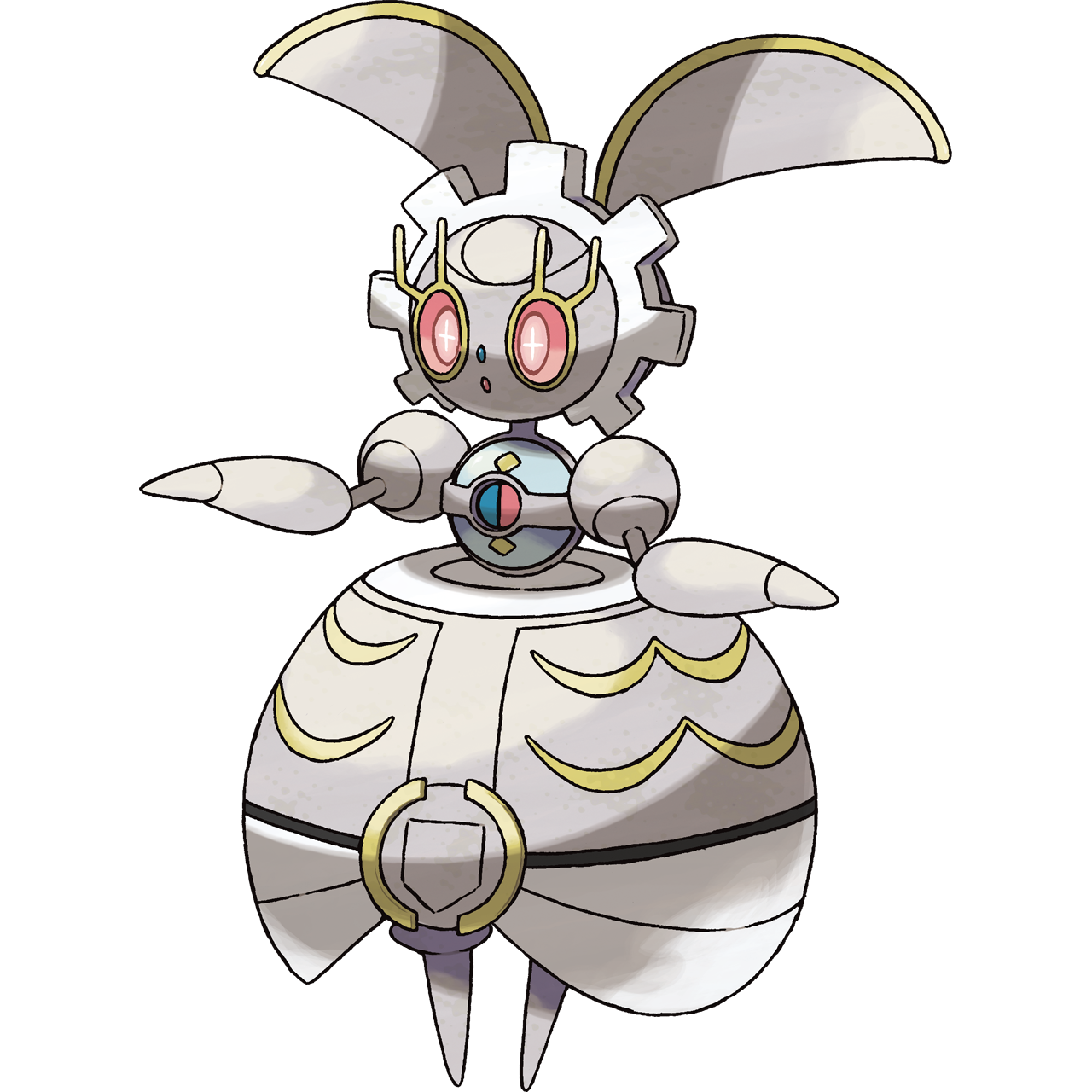 Technically the first Generation VII Pokemon to be revealed, Magearna is among the rarest of them all. Created half a century ago by a crafty scientist, the Artificial Pokemon has a capacity for empathy that goes beyond even organic Pokemon. It knows many human languages, but cannot speak. It will try everything in its power to help the hurt and sick around it, though.

To court Magearna to your team, you'll need to use the QR Code scanner in your copy of Sun/Moon to scan a special code. Afterwards, you'll find Magearna in an antique shop of Hau'oli City. Where can you find this code? We don't know yet, but The Pokemon Company urges everyone to keep their eyes peeled for its release. Check back here for details on when to expect it.

Magearna is a Steel/Fairy-type, with Helping Hand, Lucky Chant, Flash Cannon, and the exclusive Fleur Cannon as moves. Its ability is Soul-Heart, which serves as the creature's power source, but it also raises its Special Attack rating every time a creature faints in the area. 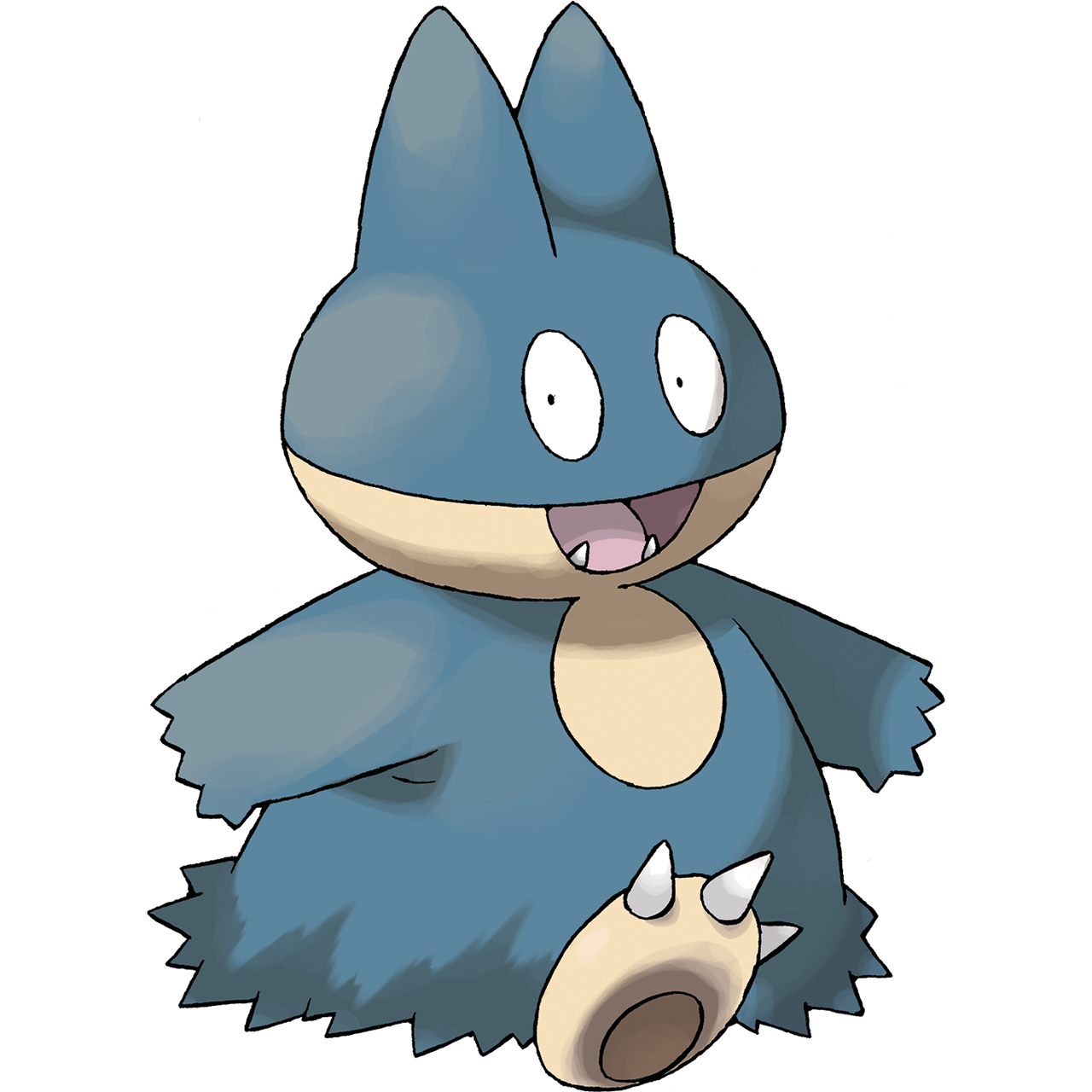 Munchlax has become something of a mascot for the Pokemon brand ever since it debuted in Diamond/Pearl. It's no Pikachu, but it's still cute in a Cookie Monster sort of way. The Big Eater Pokemon earns its name by actively searching far and wide for food. The only Pokemon that eats more than Munchlax is its evolved form, Snorlax.

You can bring him into your Sun/Moon parties if you buy the game before January 11th, 2017 and download him as a Mystery Gift. This will be no ordinary Munchlax, though. It comes with a special item called Snorlium Z, and it will have access to Z-Move Pulverizing Pancake. It will also evolve into the unique Pulverizing Snorlax.

The special Munchlax will have access to moves its never been able to use before, like Happy Hour and Hold Back. It will also have Tackle and Metronome. It's Thick Fat ability will protect it from Ice and Fire-type moves, as it always has.

Curious to know more about these precious Poke pals? Check them out (and more) at Bulbapedia. Additionally, stop by the Sun and Moon Pokédex in the Bulba Handbook to see all the Pokemon in the new game.