The time has come again for a new pocket monster-catching game to capture our hearts and minds. Having just released last week, Pokémon Sun and Moon is putting its own spin on the classic franchise. As with past games, there's a wealth of hidden gems and references to be found, so call your Ohana, open a can of Spam, and take a journey with us through the Easter Eggs of the Hawaii-themed Pokémon Sun/Moon.

The Ghost of Pokémon Past 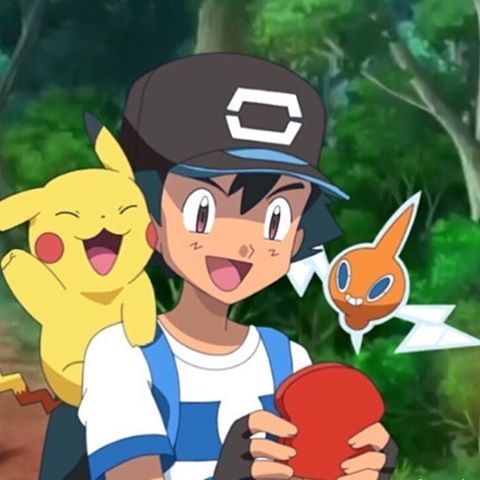 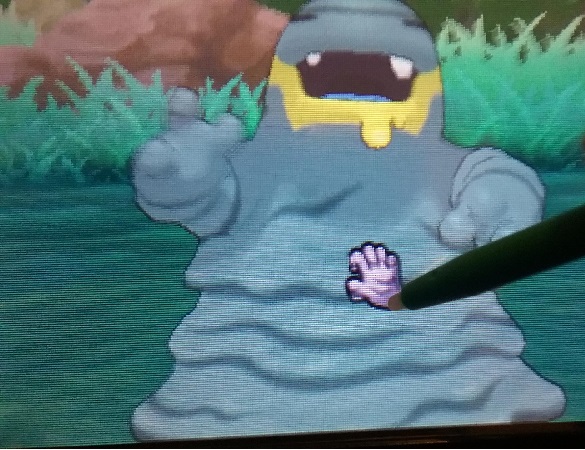 For all of your Pokemon Sun and Moon questions, visit Bulbapedia. Additionally, stop by the Sun and Moon Pokédex in the Bulba Handbook.