After a decade of waiting, we’re finally playing Final Fantasy XV, and it’s mostly great. But there a couple of things—just teeny, tiny, annoying little details—that could make the experience a whole lot smoother. Square has already announced some free updates offering gameplay enhancements, so this is the perfect opportunity to dig into what could be better and what we want to see improved. Here are five simple improvements we’d love to see implemented. 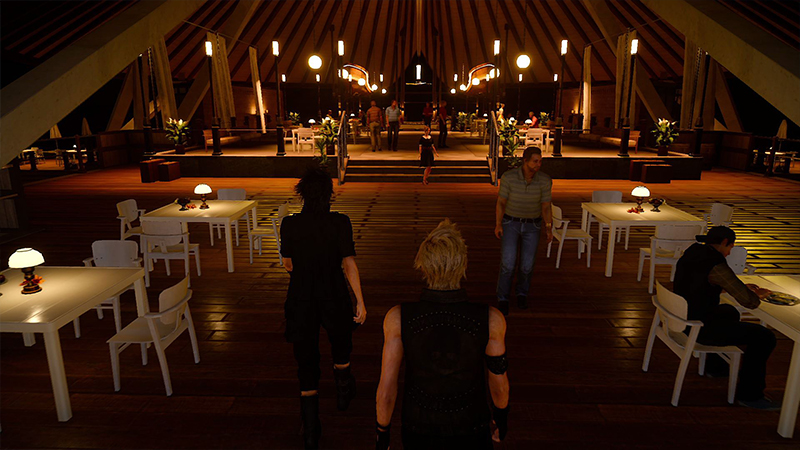 This one is so simple—such a no-brainer—that it’s a wonder it needs mentioning at all. On PlayStation 4, the jump button is X. On Xbox One, it’s A. Those buttons also double as the interact/talk/pick up item interactions, and there’s a split-second window between when you run up to something and when the prompt to interact pops up.

That means that if you’re in a hurry to talk to somebody, you’re going to run up to them and jump in front of their face before you settle into civil conversation. That’s annoying, especially since it further delays the appearance of the interaction prompt. Picking up some materials off the ground? Well, his royal highness better do some jumping jacks before bending over.

For real, what’s wrong with the square button? Or literally any other button on the controller? Please give us the option to mitigate Noctis’ leapfrog obsession. 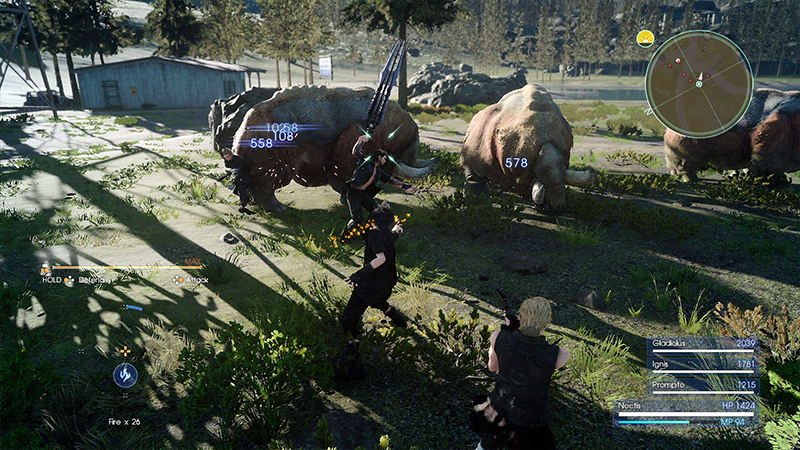 You do a lot of fighting in fields and forests in Final Fantasy XV. Sometimes, there are trees, rocks, and bushes. And sometimes, those environmental objects get very much in the way of your view. That’s a big problem when combat is all about maneuvering away from enemy strikes, and you can’t even see what’s happening. If those pesky bushes could just fade away when they’re between the camera and the action, we’d be saved so many Phoenix Downs. 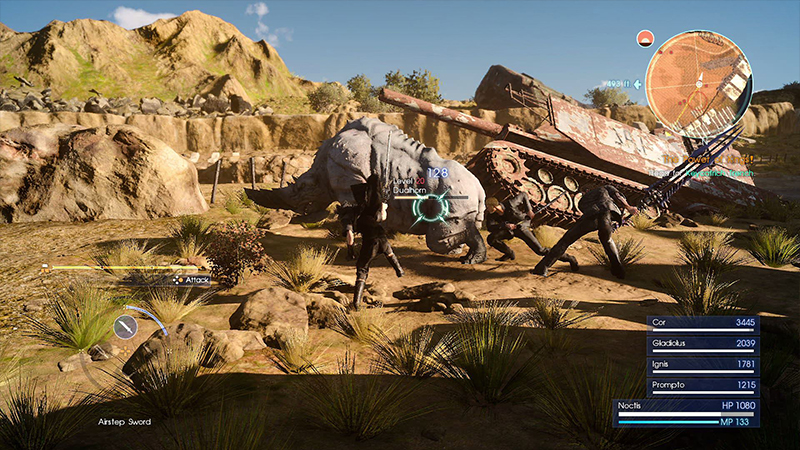 Noct and boys are hunters. Tons of sidequests involve taking down big monsters, and you even have an entirely separate list of marks to hunt. But those hunting quests, unlike normal sidequests, can only be undertaken one at a time. You’ve got to accept the quest, hunt down the quarry, turn the quest in, get a new quest, and repeat the whole process over again for each new hunt. An option to take all those jobs at once would be much more respectful of our time in the field. 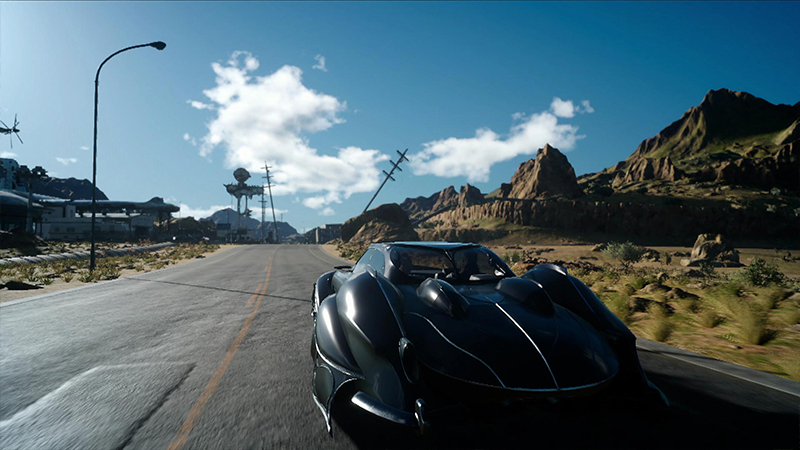 While you can take on as many sidequests as you want, you can’t see them all on the map at the same time, which makes planning your road trip far more painful than it needs to be. If you want to head down a particular road completing objectives on the way, you’ve got to carefully scroll up and down through your quest list, taking mental note of precisely where each point of interest is along the road. How much easier would it be if we could just see all the quest markers at the same time? So, so much easier. 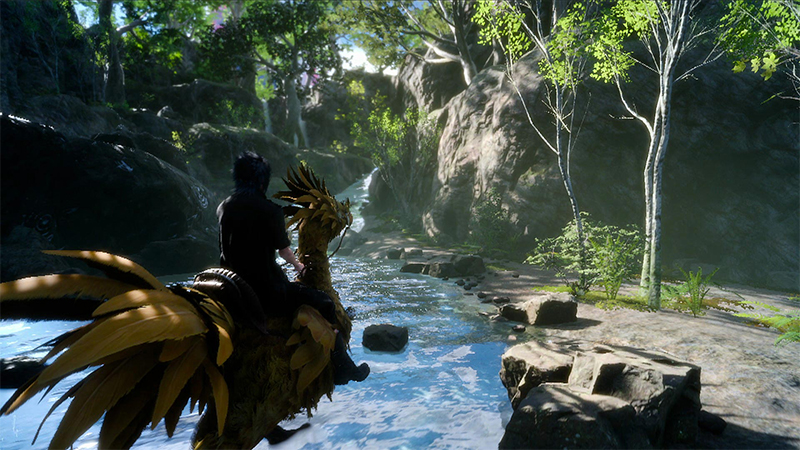 5. Better Chocobos For the Chocobros

Chocobos are great in Final Fantasy XV! They’re so great, we’d like the opportunity to own them ourselves—unfortunately, the game only lets you lease your feathered companions, renting them for a set number of days. It’s not expensive, and it’s trivial to rent them for weeks at a time. But why even bother with the limitation? Just give us an option to buy the birds outright! It would be so cool to eliminate that “days remaining” counter, and ensure that our Chocobonding time lasts forever.

And while we’re at it, how about the ability to pick up items while riding? As it stands, you have to dismount your bird to pick up even the simplest item off the ground. No minerals, no herbs, and certainly no bits of treasure. It’s a small hassle, sure, but don’t we have enough small hassles in our lives?

Are there any other big improvements that you're hoping for? Let us know what you want from the game, and be sure to check out our Final Fantasy XV wiki!