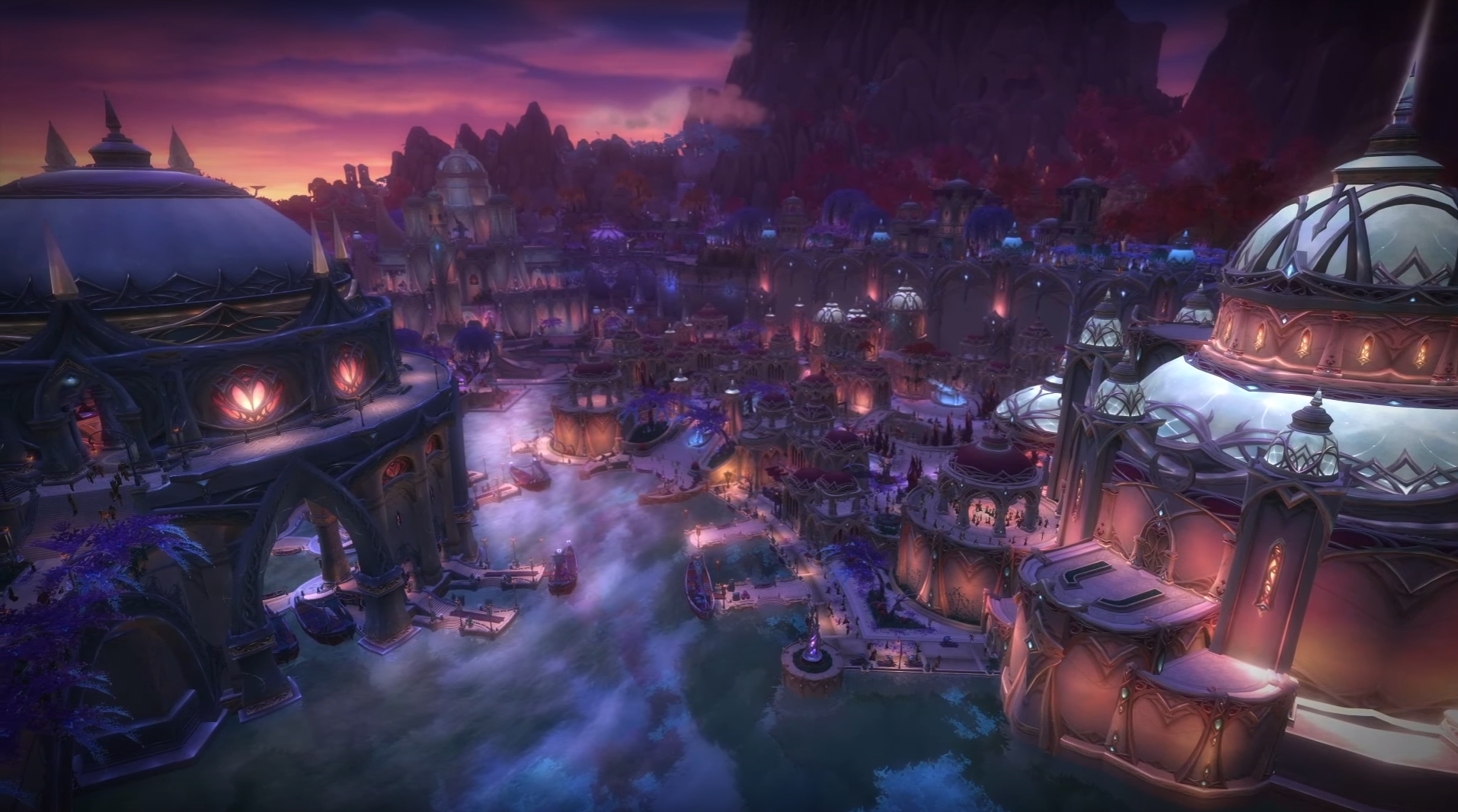 The final battle of The Broken Isles in World of Warcraft is finally here, with the Horde and Alliance poised to defeat Gul’dan and the Burning Legion. However, demons aren’t the only allies Gul’dan commands. The forces of Grand Magistrix Elisande, housed within the formidable Nighthold, stand between you and victory. But with help from your own Nightborne allies, you will not stand alone.

The Nightborne are a new sub-race of elves, cousins to night elves and blood elves and native to the continent of Suramar. At the end of the War of the Ancients, these elves, rather than join in the final battle against the Legion, used one of the Pillars of Creation – The Eye of Aman’thul – to erect a giant shield over their city, believing it to be the only way to ensure their survival. To protect their land and people from the ravages of the Sundering, these elves went into isolation for over 10,000 years. 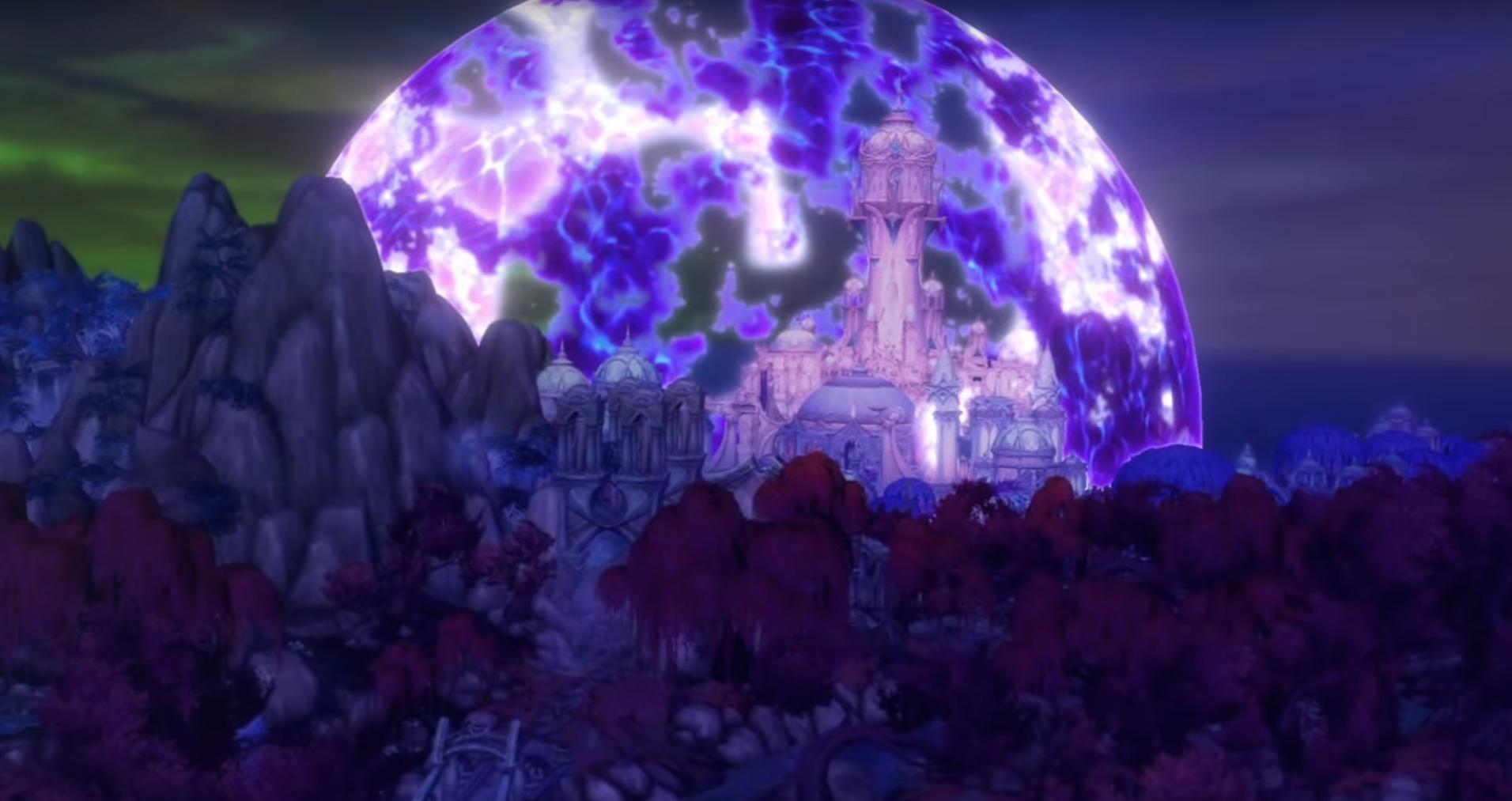 Their time spent in peaceful isolation changed them. Cut off from the sun and natural sources of food, the elves refined the arcane waters of the Nightwell into a consumable source of energy – arcwine. Constant use of arcwine saved their civilization and imbued the elves with great magical power - but at a high cost. Arcwine became a necessity resembling the addiction blood elves suffer. Without arcwine, Nightborne starve. Their bodies and powers deteriorate, turning them into Nightfallen, while prolonged withdrawal withers them, turning them irreparably insane before death.

Arcwine became the heart of Nightborne society. Access to it meant access to wealth and power. From this, new hierarchies were born. Grand Magistrix Elisande and her loyalists were supreme above all. She made the decision to erect the barrier, and she was the one who brought it down when the Legion reappeared in Suramar. But why would she remove the shield? Well, there was a reason.

After the Iron Horde's defeat, Gul’dan, compelled by his master Kil’jaeden, arrived at the Broken Isles looking for a new way to bring the Legion into Azeroth. After battling Khagdar to open a portal at the Tomb of Sargeras, he sought the Nightwell, intending to use its power to enhance the Legion’s own. But the power of the Nightwell proved inaccessible, as it was protected behind Elisande’s barrier. Refusing to back down, Gul’dan gave her a choice: surrender or be destroyed. She chose surrender and forged an alliance with the same demons that once threatened the lives of her people, though not everyone agreed with her decision. 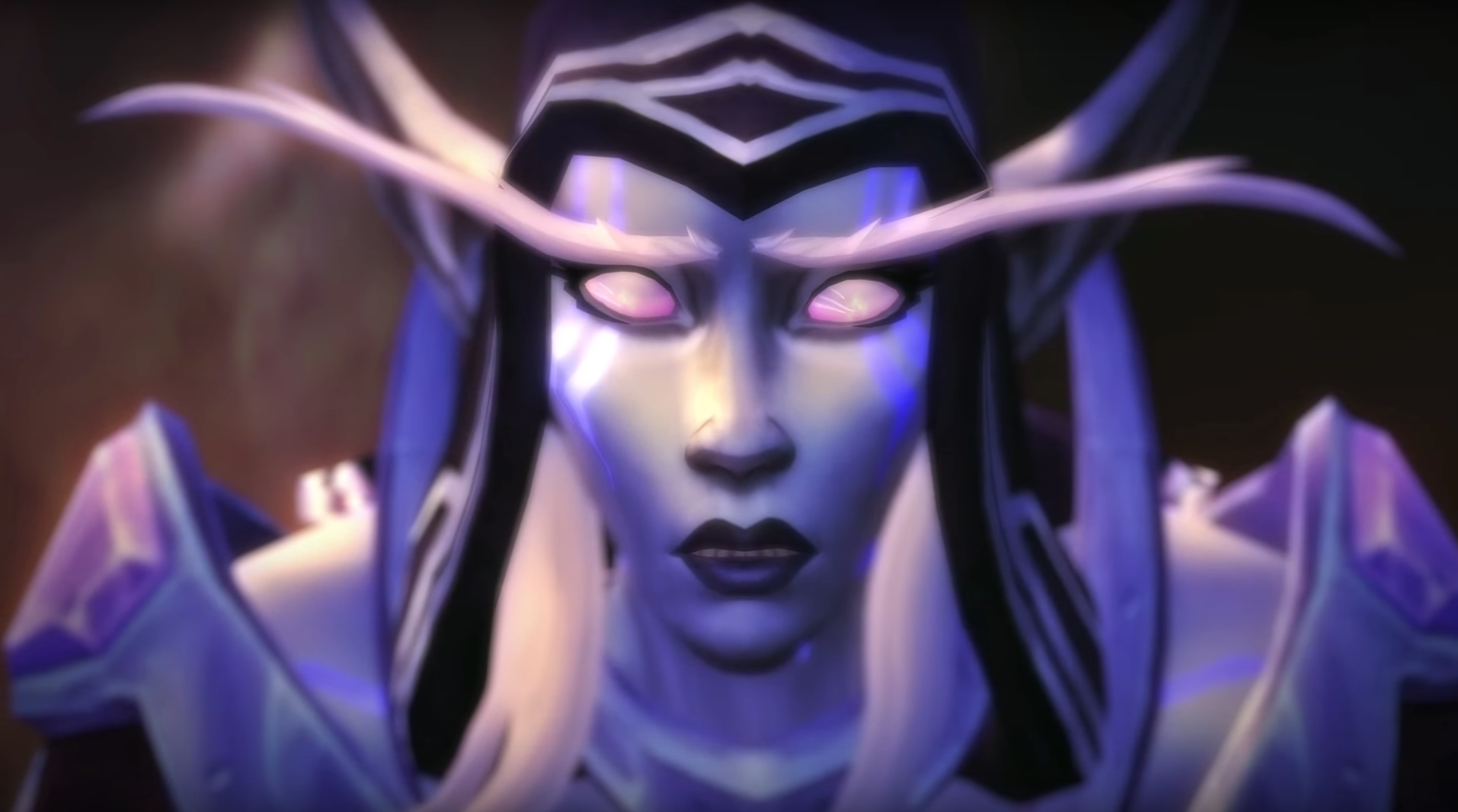 One such dissenter was First Arcanist Thalyssra, a close advisor to the Grand Magistrix. Appalled that Elisande chose cooperation with demons over resistance, she led a coup that failed, ending in her betrayal and exile. Now a Nightfallen, Thalyssra leads the resistance dedicated to overthrowing Elisande and her demon masters.

Other Nightfallen have joined her cause, enhancing the resistance with their unique talents. Chief Telemancer Oculeth, exiled for fighting against the Legion, works to rebuild an ancient network of teleportation devices that link to different parts of Suramar, allowing resistance members to move undetected throughout the continent. Valewalker Farodin is a night elf and ally of the resistance. The last of an ancient sect of druids, Farodin lends his aid by helping cultivate an arcan’dor tree. The tree's fruit is able to cure the Nightborne of their dependence on the Nightwell. Farodin’s gift allows the resistance to build and maintain a base outside of Suramar City, where exiles and refugees can seek safety from Elisande and the Legion without fear of withering into insanity. 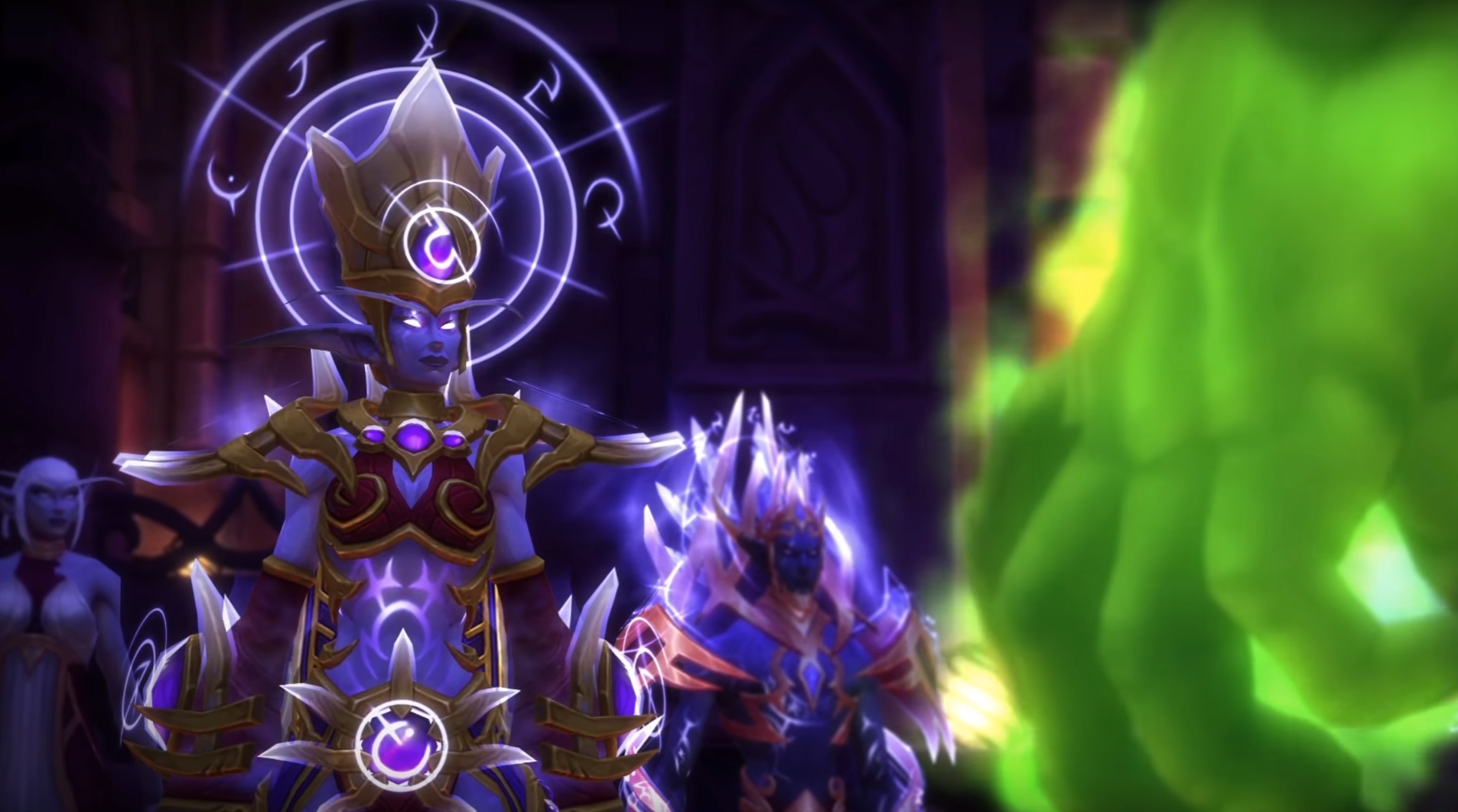 But it will take more than exiles and outsiders to topple the Grand Magistrix. Lady Ly’leth Lunastre leads a faction of the resistance from within the city itself. With access to arcwine tightly controlled, those citizens who don’t fall in line with the loyalists face exile and starvation, while the poor are neglected or simply go without. Lady Lunastre uses her power as an advisor to secretly fight against Elisande’s corrupt regime that uses its power to intimidate and control.

The final battle between Thalyssra’s resistance and Elisande’s loyalists will take place within the hallowed Nighthold. Built to be the jewel in Suramar City’s crown, the Nighthold serves as the Grand Magistrix’s palace and her seat of supreme power. She, along with her fiercest and most powerful allies, guard the Nightwell, the source of the Nightborne’s great power and great weakness. Elisande once used the Nightwell to maintain the barrier. Now, Gul’dan uses it in hopes it will revive Sargeras in the body of Illidan Stormrage. The fate of the Nightborne lies with whoever controls the Nighthold. When the battle begins, that fate will rest with you.