Dwarves? Nothing more than annoying Lord of the Rings cast-offs. Draenei? Dumb purple space goats. Blood Elves? Not as cool as Night Elves. Night Elves? Not anywhere near as sexy or interesting as Blood Elves. And don't get me started on Humans. C'mon - you're playing an MMORPG like World of Warcraft for escapism and fantasy, so why would you pick to be your own species? I bet you also like white bread with a glass of tap water on the side for dipping. All of these choices are wrong and for one simple reason: They aren't Murlocs. 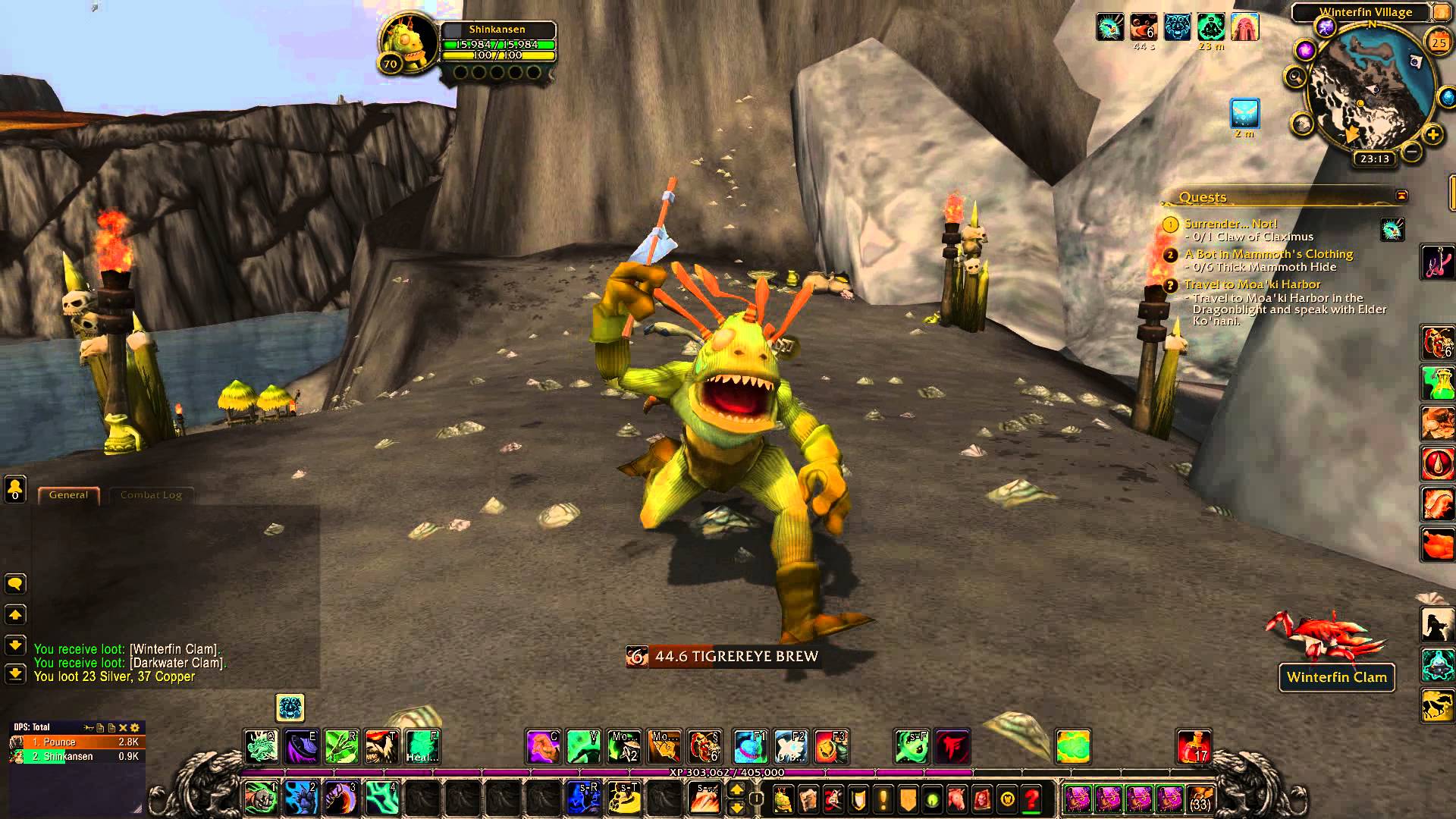 For too long the green, slimy, and freely copulating amphibian species of Azeroth has suffered in silence. Wake up, sheeple! The time of the Murloc is nigh! Our murgling, gurgling friends are good enough to be Blizzard's unofficial mascot, popping up anywhere they require an adorable, spear-chucking court jester to appease the masses. But no longer shall this noble and proud race suffer the slings and arrows that come along with the popularity contest that is playable race selection in World of Warcraft.

Ask yourself, gentle reader: Why were the mangy mongrels that are the Worgen selected to be playable? Was it for their cool top hats and terrifying wolf-lady designs? No. I present my evidence before the jury: a little thing called The Twilight Saga and a clear pandering to anyone on Team Jacob.

Meanwhile, the staunch and commendable Murloc sits back in the shadows, contemplating which level 2 Alliance character from Elwynn Forest that they will eat next. This ancient race dates back to the very formation of life on Azeroth itself, stemming from the not-at-all terrifying Gorlocs found in Sholazar Basin. Human and Dwarf propaganda has tricked entire generations into believing that Murlocs are dumb cannibals who would just as easily steal your treasure as they would stand in large groups on a beach and wait for the sweet release of death. I mean, that last part is true... But the rest is complete fabrication! 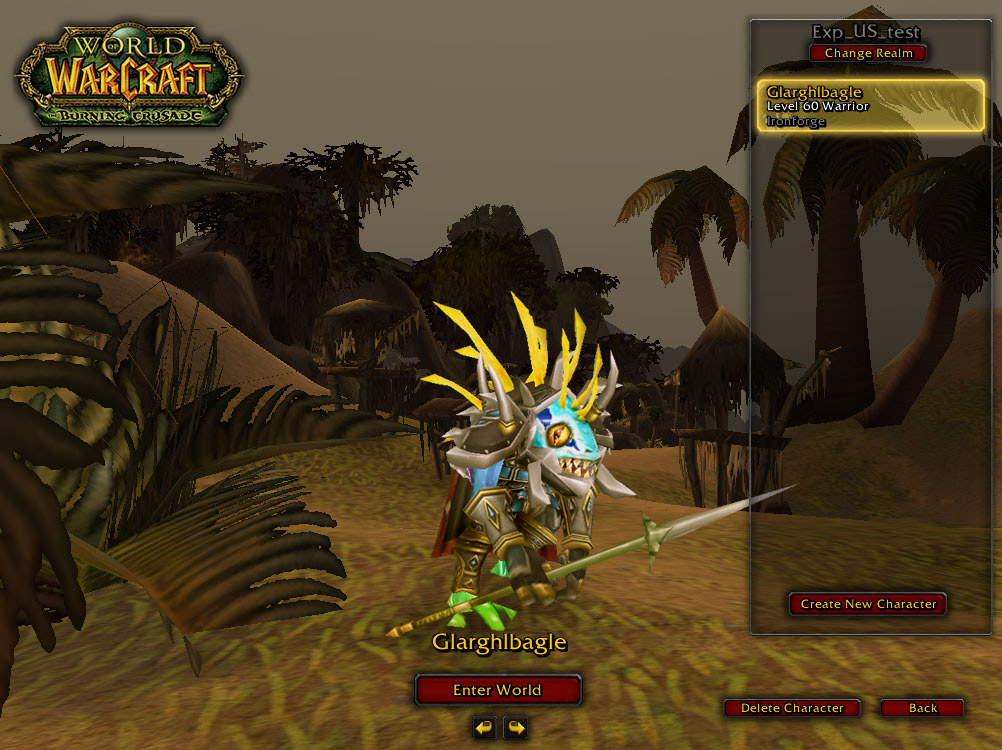 Have you even sat down and talked to a Murloc? I haven't, but in my dreams I speak Murloc, and what I've found will shock and astound Warcraft players around the world. These spirited creatures have their own oral history and traditions, all passed down in their native (and indecipherable) tongue of Nerglish. Like the Wookiee from Star Wars, some Murlocs choose to speak the common language, but the majority would rather keep the delicious, fleshy masses unaware of the fact that Murlocs are smarter and far more organized than they appear.

The Murloc species is a polytheistic society of artisan carvers that players and the general population of Azeroth know so little about, so isn't it about time? Murlocs are already a playable race in the Warcraft tabletop role-playing game, capable of being priests, shamans, mages, and even warlocks. I ask that the world open their minds and let a little mrggle in your hearts.

So, instead of yet another attractive race of anthropomorphs that just seem to appear from a mysterious island that -- for reasons unknown -- nobody had ever seen before, why not give the Murloc their rightful place in World of Warcraft? I'll even talk to them about the whole "eating cats" thing, I promise.