Your squadmates are the beating heart of every Mass Effect game. They are invaluable and often responsible for some of the most heartwarming moments in the entire series. We don’t know yet what kind of moments we’ll have with our new companions in Mass Effect: Andromeda, but here are the few things we do know about them. 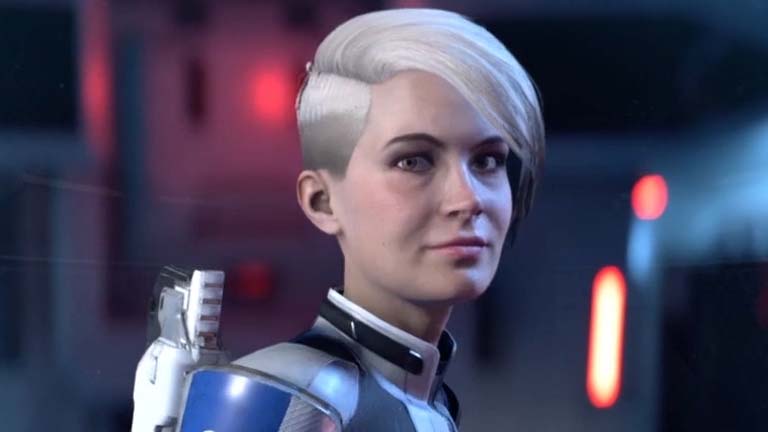 Cora Harper is the first human squadmate and second-in-command of Ark Hyperion’s Pathfinder team. Cora’s a decorated soldier, serving first as an officer in the System’s Alliance Navy before being recruited into the Citadel Council’s Valkyrie Program. She’s also a biotic with training from the elite asari commando unit, Talein's Daughters. 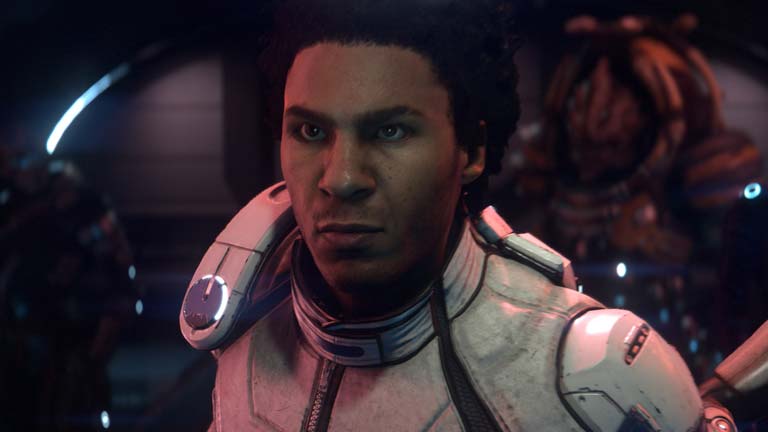 Liam Kosta is the second human squadmate and member of the Pathfinder team. Born in London, England, he comes to Andromeda with previous training as a former cop and member of the Heavy Urban Search and Crisis Response team. Liam is described as the team’s idealist. Youthful and enthusiastic, he’s the starry-eyed optimist hopeful about humanity’s future in Andromeda. 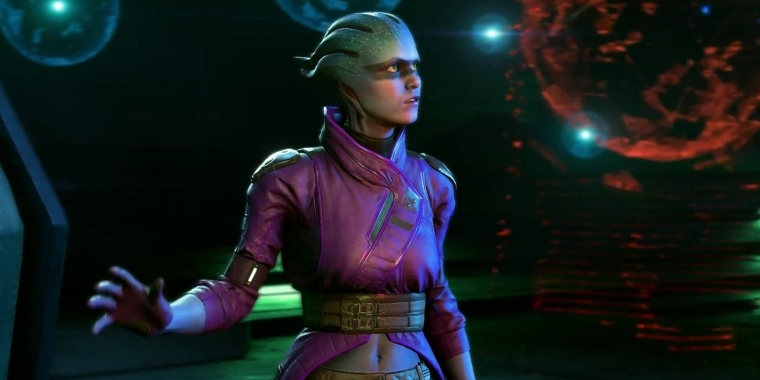 Peebee is an asari and, unlike Cora and Liam, is not apart of the Pathfinder team. She arrives in Andromeda aboard the Nexus mothership but travels alone, a testament to her “lone wolf” description. Peebee is also an adventurer and amateur xenoarcheologist, fascinated by all the alien tech Andromeda has to offer. She’s blunt, forward, and according to Andromeda’s creative director Mac Walters, she’s “not even about teams or teamwork,” an attitude that might cause problems with other squadmates. 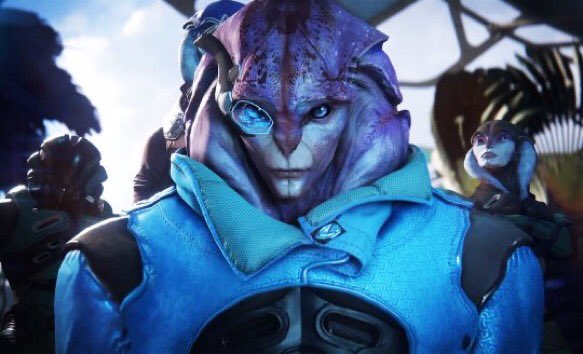 Jaal Ama Darav is an angaran squad member voiced by Nyasha Hatendi. Little is known of Jaal at this point. 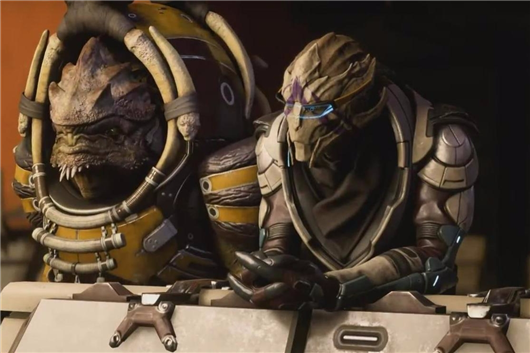 Drack is a krogan, also not apart of Pathfinder. He’s “an aged and grizzled veteran, even by krogan standards” which means he’s seen some things. Could be the Rachni Wars, could be the Krogan Rebellions, could be the devastation wrought by the Genophage. Hopefully when we interact with him in Andromeda we’ll learn more.

Vetra is Bioware’s second turian female companion, and like Peebee, she's not originally of the Pathfinder team. Very little is known about her except she “has has found that family ties are more important than venturing deeper into the galaxy.” Interesting perspective given she’s a part of a program dedicated to venturing deeper into the galaxy. Perhaps this speaks to familial ties she’s left behind in the Milky Way or new one’s she’s made since coming to Andromeda.

Finally, rounding out the cast of companions are the non-combat crewmates, the characters who don’t accompany Ryder on ground missions. They offer their support and expertise from afar, but are no less critical to the mission than their squadmate counterparts. 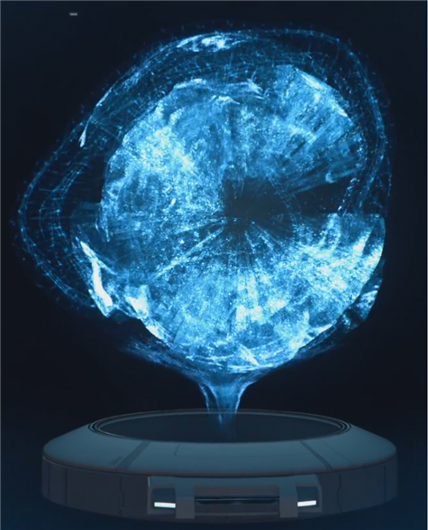 SAM interacts with the Pathfinder team via neural implants invented by Dr. Ellen Ryder, ostensibly the wife of Alec and mother of Scott and Sarah. The implant functions similarly to the implants biotics use, but SAM is able to interface with all members of the Pathfinder team regardless of biotic abilities. With a direct neural link, SAM can see what the ground team sees, feel what they feel, and if needed tap into the host’s nervous, muscular, and sensory systems providing temporary enhancements to overcome potential threats. 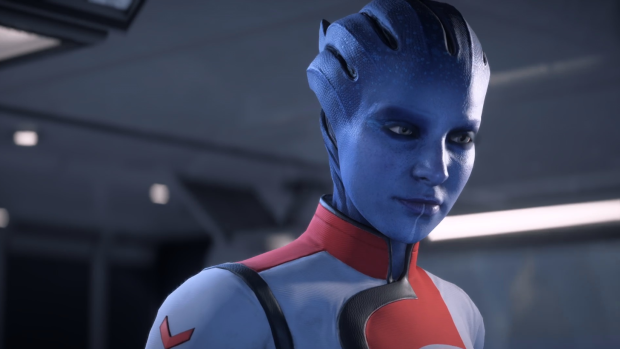 Dr. Lexi T'Perro is an asari doctor on baord the Temptest. Little is known about her at this point, but we do know she is being voiced by Natalie Dormer. 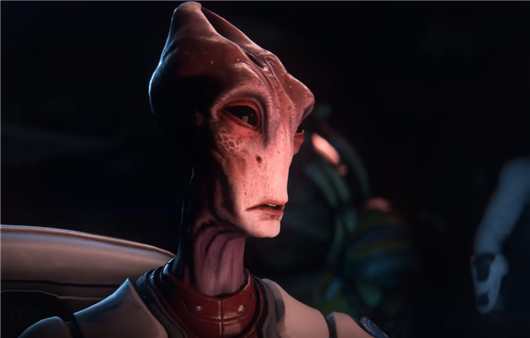 Kallo Jath is a salarian and the pilot of the Tempest, the recon ship the Pathfinder will use in scouting potential worlds. He joined the Andromeda Initiative as a pilot and has served as the Tempest’s helmsman since its prototype days. Learn more about Kallo and the Tempest here.