With Mass Effect: Andromeda only a few weeks away, BioWare is releasing brand new trailers and content to drum up hype for this new addition to the series. One focus for all the new information are the main protagonists of the game: Scott and Sara, the Ryder twins. 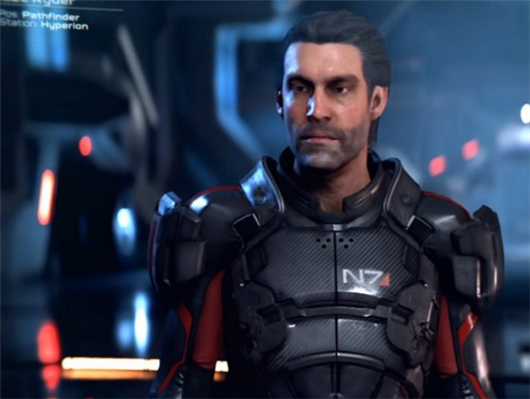 But you can’t talk about the Ryder twins without first mentioning their famous father, Alec Ryder. He is a force unto himself, and with his service record, he could have been the star of the game in his own right. Alec Ryder was born in 2129 on Earth, possibly in the American southwest, as he mentions his time in the Sierra Nevada mountains as being responsible for his “love of frontiers."

Alec joined the Alliance military and was part of the team that went through the Charon mass relay. At that time, humanity’s spacefaring age was in its infancy; ancient alien technology gave humans the power to travel beyond Earth and Mars, but never beyond the solar system. Finding and exploring the Charon mass relay opened the door for humanity to travel beyond the edges of the solar system. No one really understood what the mass relay was, where it would take them, or if they could come back. When they did, Alec and the others were hailed as heroes.

But this feat of human innovation was not without consequences. After discovering the mass relays and colonizing the space beyond them, humanity attracted the attention of the turians and the first interstellar war began. Alec fought in that war’s critical battle, the Battle of Shanxi, where human forces liberated the colony of Shanxi from turian occupiers. After that, the Alliance recruited him for their elite special forces training program where, given his comprehensive experience, he earned the rank of N7.

He settled down after that and had the game’s protagonists, Scott and Sara, in 2163. The Ryder twins joined the Alliance at the same time, and they were ahead of the curve from receiving informal training from their N7 father. 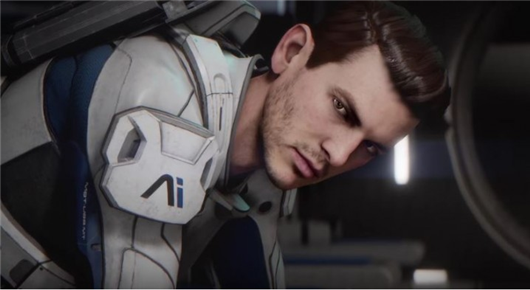 Scott was assigned to duties on the Arcturus Station, responsible for guarding the mining colonies and settlements nearby while also protecting the mass relay that lead back to Earth. Scott took his duties seriously but there must be a streak of wanderlust in him for him to describe his time there as “a front row seat to everyone else going off to fame and glory.” 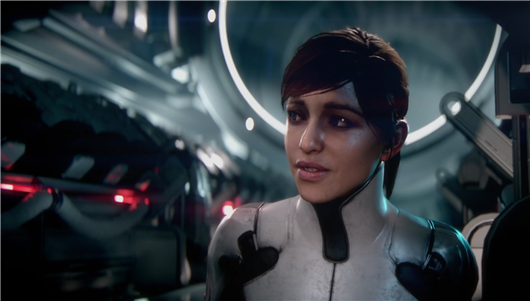 Sara likely stayed closer to home in her assignment. She was attached to a cohort of scientists researching the Prothean ruins found across the solar system. She was only there to provide protection and support, but quickly became excited by “the thrill of serving with scientists [...] on the brink of the next great discovery.”

Unlike previous Mass Effect games where choosing one Shepard locked out the other, if you choose one Ryder, the other Ryder will still be in the game. You will be able to customize both of their appearances, which will in turn modify the appearance of Alec to match. And you won’t have to choose their class. Instead, they will be able to pick and choose abilities from all classes and rearrange them throughout the game.

And no, you cannot romance your sibling so if you had ideas of recreating Game of Thrones in space, think again. Ew.