In World of Warcraft Patch 7.2, you can expect to see new class mounts as rewards from the Order Hall story line. From dragons to decorated steeds, each class has a very unique and appropriate mount with multiple color variations. While Patch 7.2 is not live yet, MMO-Champion has found several models on the PTR for our viewing pleasure. Check out the mounts below, and let us know which one is your favorite.

The Death Knight mount from 7.2 has a wide coloration variety, with the icy blue dragon being quite impressive. The chain detailing seen on the mount is also a nice touch. 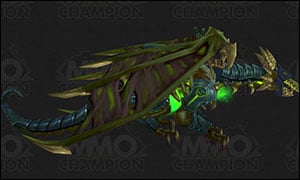 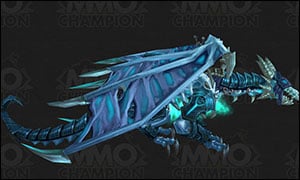 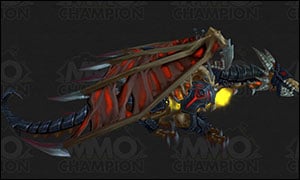 For the Demon Hunter mount, only one color variation was available on the PTR. What other Felbat colorings would you like to see once 7.2 officially arrives?

I'd expect nothing less of the majestic and powerful creature that is the Druid mount. A variety of color variations were found on the PTR, and the sparkling wings are a nice touch. 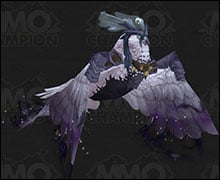 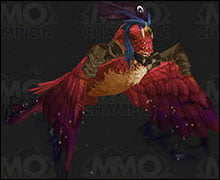 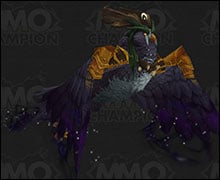 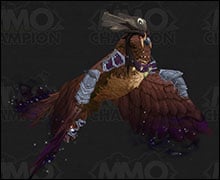 The Hunter class mounts in Patch 7.2 have a very rustic and authentic feel. The quiver attached to the saddle is a cool detail. 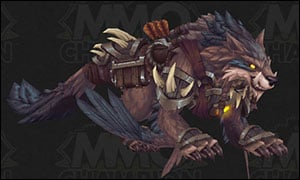 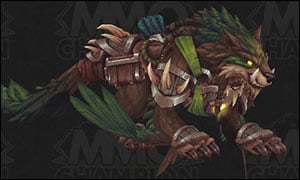 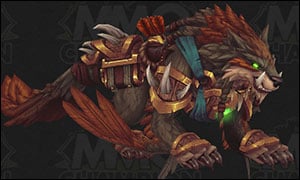 The Mage class mount perfectly represents the three Mage specializations: arcane, fire, and ice. The simplicity of the floating platform is a nice contrast against a few of the more elaborate mounts. 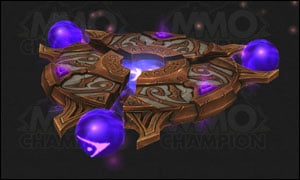 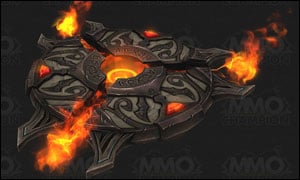 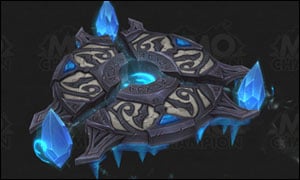 While we don't have any additional colorations, the jewel-toned Monk class mount in 7.2 is reminiscent of Pandaren style.

We found a variety of Paladin class mount colorations on the 7.2 PTR. Be sure to use the model viewer to the see glowing effect on the hooves and tail. 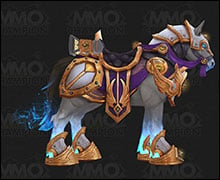 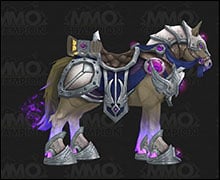 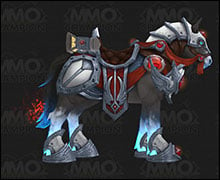 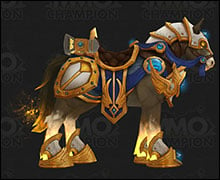 The Priest class mount in Patch 7.2 includes elaborate armor, a saddle with a high back, and a very cool glowing effect that can be see in the model viewer. 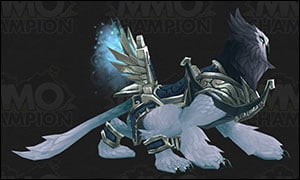 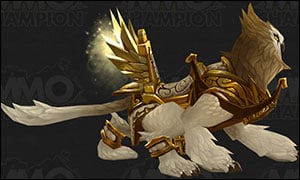 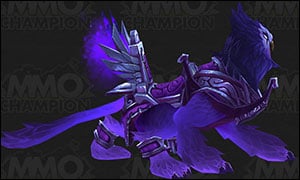 The Rogue mount's animation is my favorite of all the mounts, as it creates a looming smoke effect around the wings. The glowing eyes are also a nice touch. 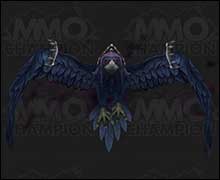 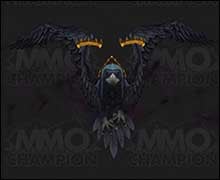 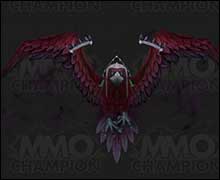 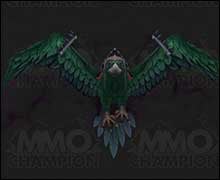 As one of the most popular class mounts in Patch 7.2, the Shaman mount is definitely unique. Who wouldn't want to ride an elemental around Azeroth and beyond?

The Warlock class mount for 7.2 is similar to previous class mounts. When viewing in the model viewer, you can see how strong this mount's glow appears. 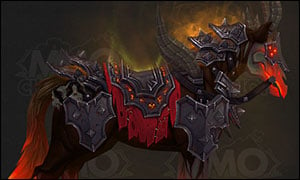 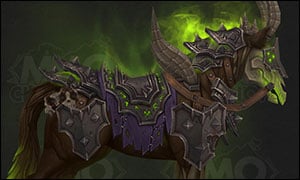 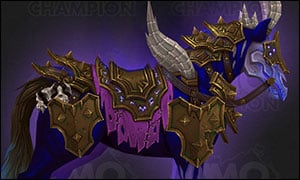 The Warrior class mount includes a boatload of weapons, a ton of armor, and an incredible wingspan. 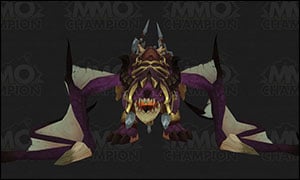 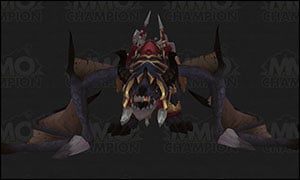