There's danger in the skies once more, but the new Wings of War patch for Heroes & Generals will help brave pilots with a new control scheme, additional planes, and other quality of life changes.

Planes now have an added control scheme called mouse aim mode that allows pilots to fly simply by moving the mouse cursor. This default control mode sits alongside classic controls and camera aim mode, giving fly-boys of all skill the chance to soar.

New faction-based planes are taking off from the runway as well, with two heavy fighters and a medium fighter joining the fray. Soviets and German pilots will see two new heavy fighters in the forms of the Petlyakov Pe-3bis and Messerschmitt Me, while America gets access to the CurtissP40N Warhawk, a medium fighter. 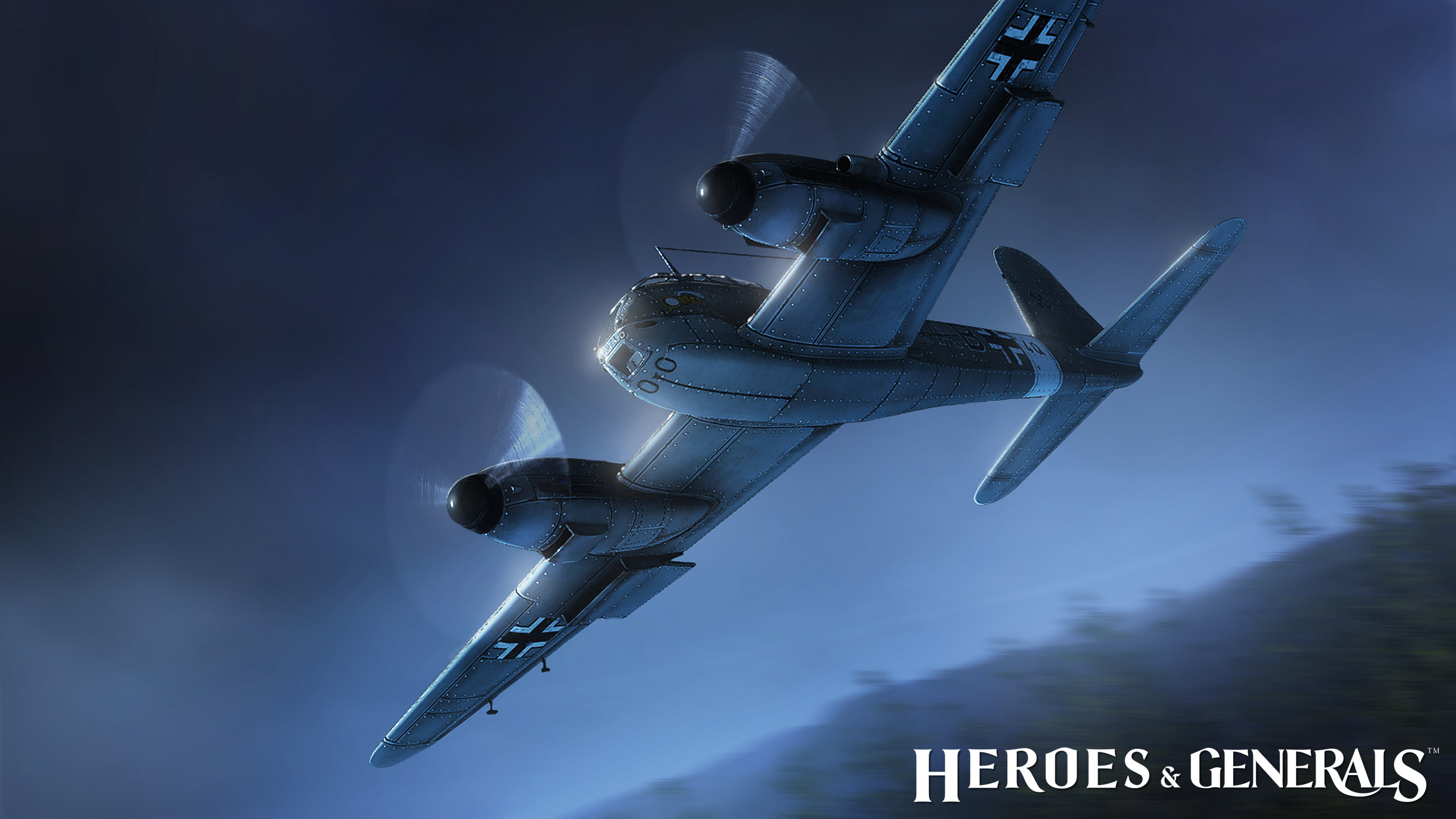 The beloved Factory map has also gotten a few changes, including route tweaks and changes to deploy points for safer insertion.

Until then, be sure to keep the skies safe for one and all.