The Vanguard class is considered to most noob-friendly of the available classes in For Honor, and it's safe to say that The Warden is the most approachable of those heroes. Adaptable, dynamic, and straight-forward, the Warden succeeds at being just the right fit in almost all occasions. Approachability aside, Wardens require some finesse and lots of practice to take full advantage of their toolkit.

The Warden's basic top-heavy attack packs a punch and has great reach. Their light side attack will also combo in a second free light attack if you land it square. Good things to keep in mind while setting up your chain attacks.

The first chain attack is Vanguard's Advance (light, light, heavy), which takes perfect advantage of that light attack combo we just mentioned. You can start it from any angle, but the sides are clearly the target here. The finisher is slow and very telegraphed, so remember to switch angles with it. You'll have way more success getting that finisher around defenses than through it.

The second chain, Guardian's Assault (light, heavy) is a sweet two-piece with long range. If slower, ranged enemies like Lawbringers or Kenseis are bringing you down, staying on the outside and using this when they over extend is a safe-ish option to stay dangerous, even when you can't be at your most effective. This is a pretty good tool for interrupting heavy attacks from longer range as well. Again, switching guards during this chain vital to its effectiveness.

The meaty chain attack is Warden's Wrath (heavy, heavy) which is two big blows with some decent reach. The concept is more or less the same as with Guardian's Assault - switch your angles often and use this one after you've made them miss. When guard breaking, this is a good combo to punish with, as the damage can really add up (especially if one of your heavy attacks clangs off of the head of the opponent). 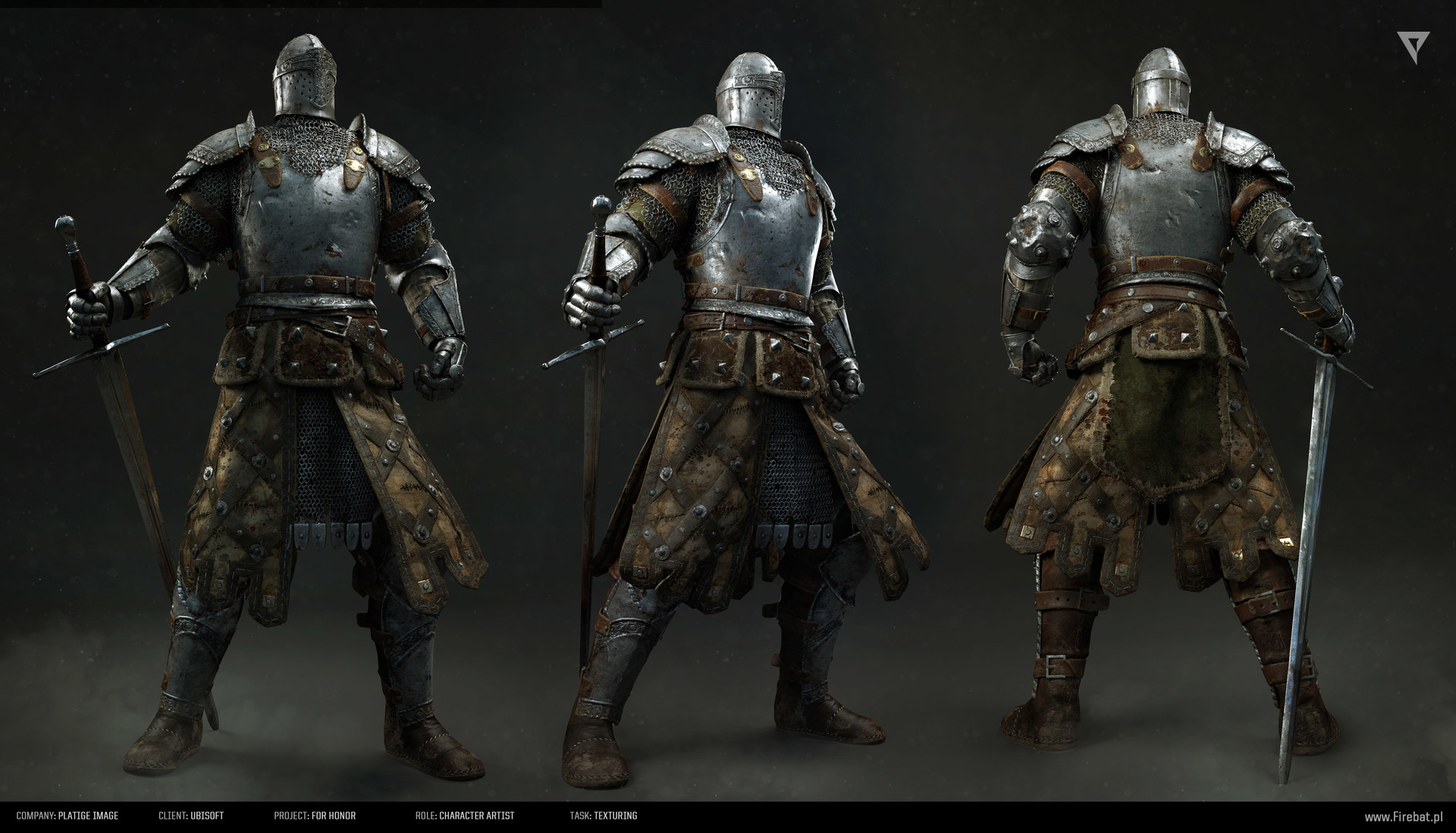 The Warden's ability list is small compared to other heroes, but it makes the most out of every tool in the box.

Wardens have a special top guard called Crushing Counterstrike. When blocking high, a well-timed Parry with a light attack will launch a quick and unblockable counterattack that is great for damage. This counter is really only as good as the amount of top attacking your foe is doing, but it's good to keep in mind.

The Rushing Slash (sprint, heavy) and the zone attack (light + heavy) are good tools to use to engage a foe, as both attacks are quick and do decent damage for a single strike. When pushing out of a crowd in Dominion or running to the aid of friends in a Brawl, these are good ways to get quick damage on target before engaging in the nitty-gritty.

The real bread and butter ability of The Warden is their chargeable Shoulder Bash (dodge, guard break). It's definitely not quick, but it is unblockable and pushes the enemy with great force to off balance them. Holding down guard break will actually power the ability up, allowing the Warden to bash over longer distances and knock enemies back with much more "umph." Maybe better still, you can combo straight into the Shoulder Charge by guard breaking after a light attack. This is your key to off balancing people, as well as frustrating cautious turtles and over-bearing aggressors alike!

If the first taste of battle in For Honor is through the eyes of The Warden, then you are in a good position to gain a solid knowledge of the game's finer mechanics and systems. In their own right, Wardens are straight-forward fighters who can duel and skirmish with even the most exotic of heroes - in the right hands, of course. What they give up in depth, they make up for in tactical pliability. If you want more information, come to our For Honor Wiki.

How to Play For Honor: The Complete Getting Started Guide