The world of Horizon: Zero Dawn is dangerous for any novice hunter, so don't go out into the field without arming yourself with a quiver full of hunting tips and tricks. Whether you're using stealth to eliminate beasts in a quiet fashion or jumping out in a blaze of arrows and sling bombs, our guide will help you figure out the best way to dominate the metal creatures of this strange world. 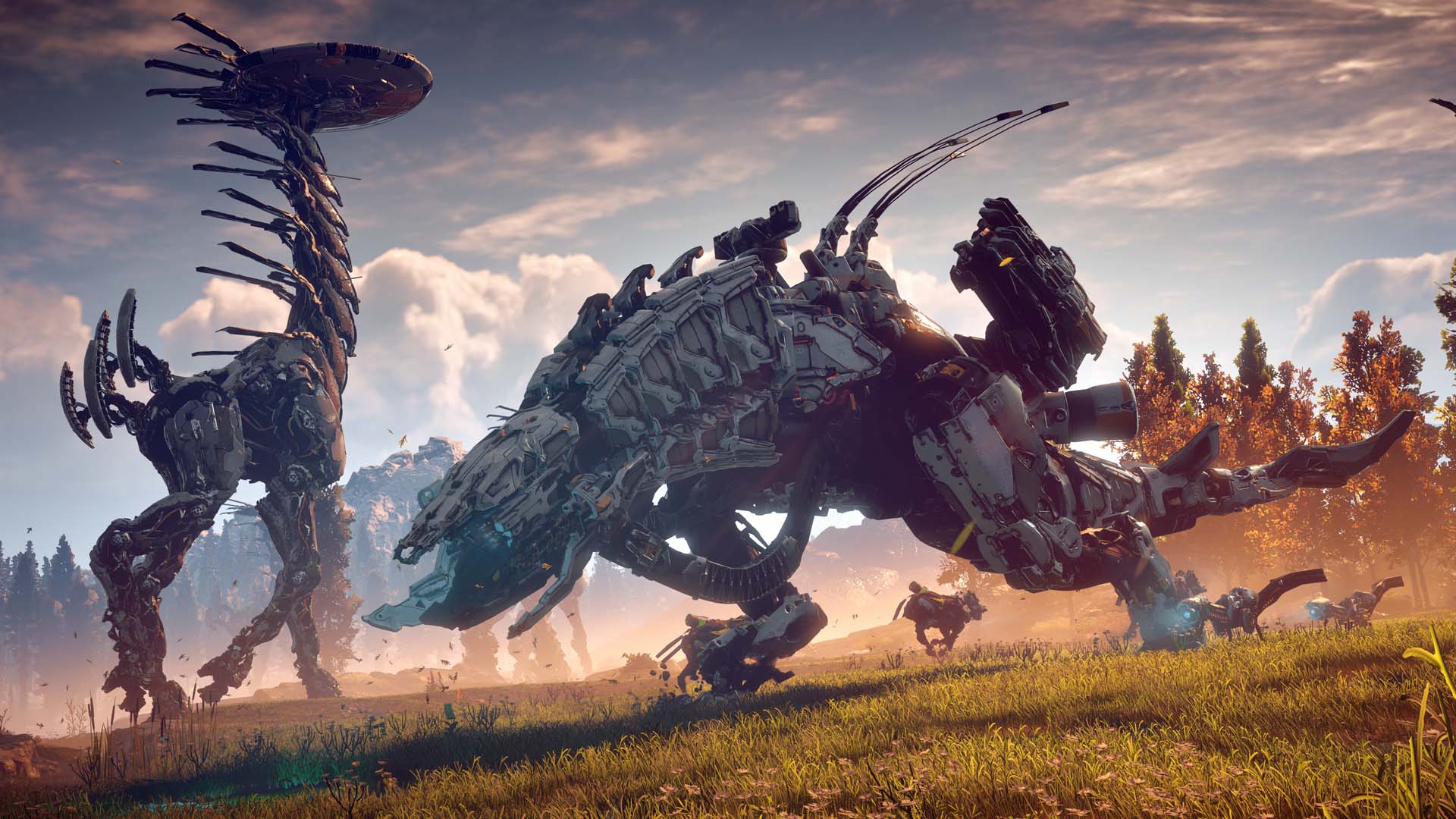 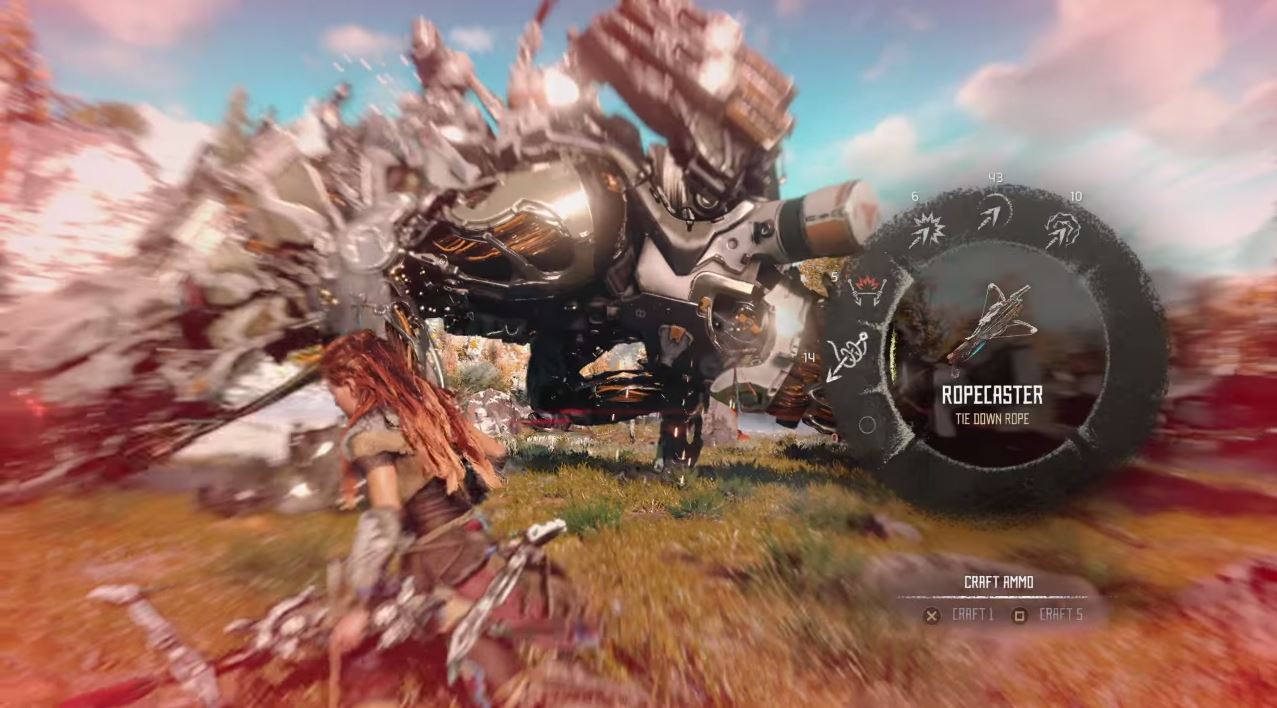 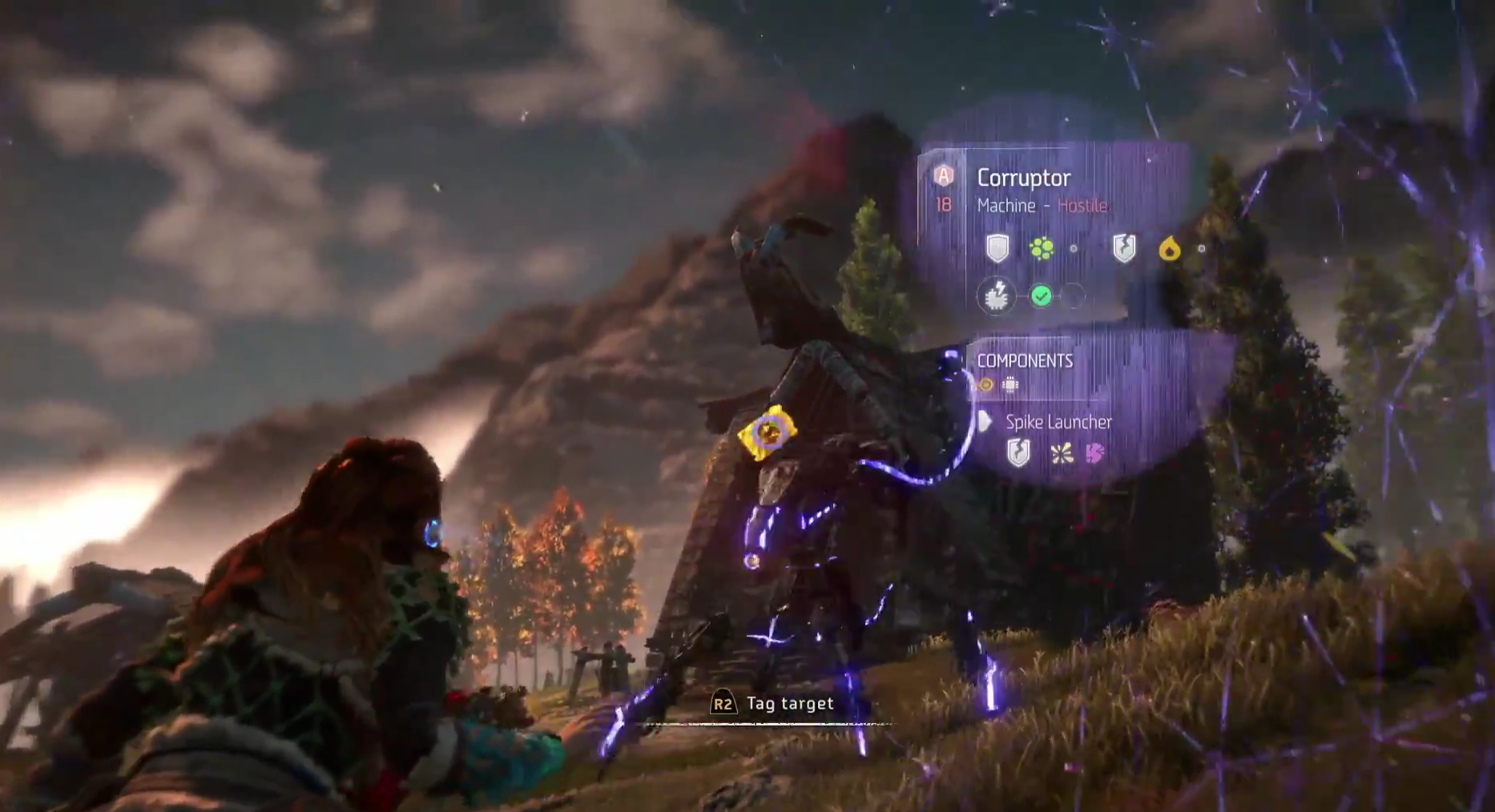 The Complete List of Machine Creatures in Horizon: Zero Dawn