Stealth released on April 19th, The Only Traitor - a DLC to the stellar The Final Station - tells a different story in a different part of the world being ravaged by alien invasion. While a well-armed bullet train speeds to save humanity from the extraterrestrial threat, one man speeds through the wasteland alone, just trying to survive. The Only Traitor is more than just a side story; it changes fundamental game play elements to create a short, new interpretation of Do My Best's already strong design. But what's different about this DLC, exactly?

The very obvious change is the protagonist. Instead of being the conductor on the most important train on the planet, you are Peter, a wandering rogue looking for shelter. As you drive from place to place in your muscle car, you stop at points of interest to to stock up on supplies periodically. Scavenging for food, water, and gasoline while exploring the mysterious ruins of the recently abandoned society makes for an increasingly difficult task as the journey goes on. 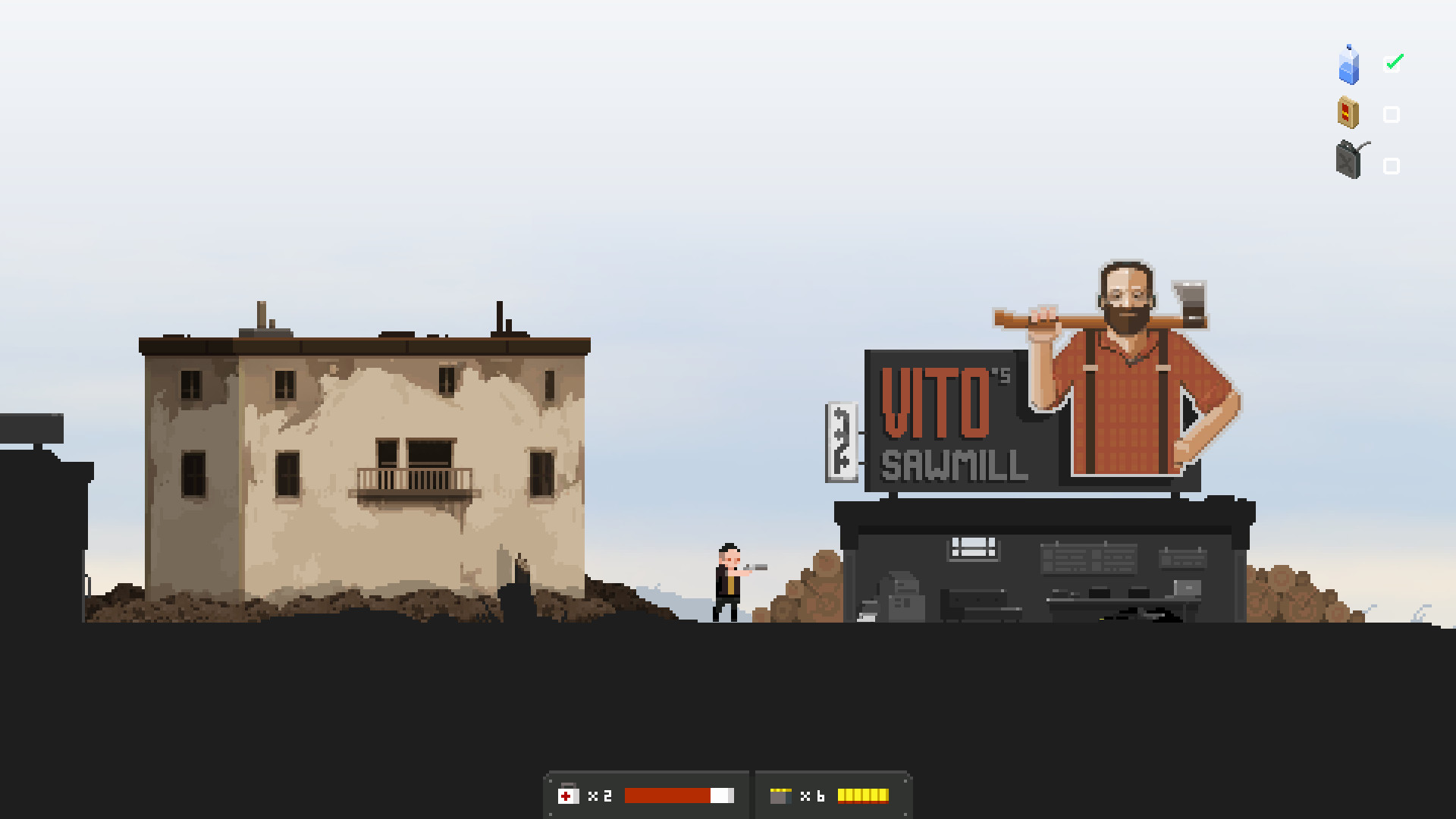 Like in The Final Station, light puzzles and hazards impede Peter's progress, as well as enemies. New forms of these shadowy menaces can be found throughout The Only Traitor, and some old enemies have learned new tricks (like crawling towards you after being knocked down). The tenants of conserving ammo, knowing when to run or bash with a baseball bat, and cleverly using environmental items to your advantage are all intact. It's an experience that made the base game compelling, and it's delightful to return to that 2D survival horror loop in the DLC.

When exploring the dilapidated stops on you journey, Peter will also encounter other survivors, just like in The Final Station. You can only fit one in your car at a time, though, so choosing the most resourceful companion becomes a factor in deciding who stays and who goes. Each survivor has stats that fall across three parameters - crafting, medic, and sociality. These affect their ability to craft bullets and medkits, for example, so choose companions wisely. 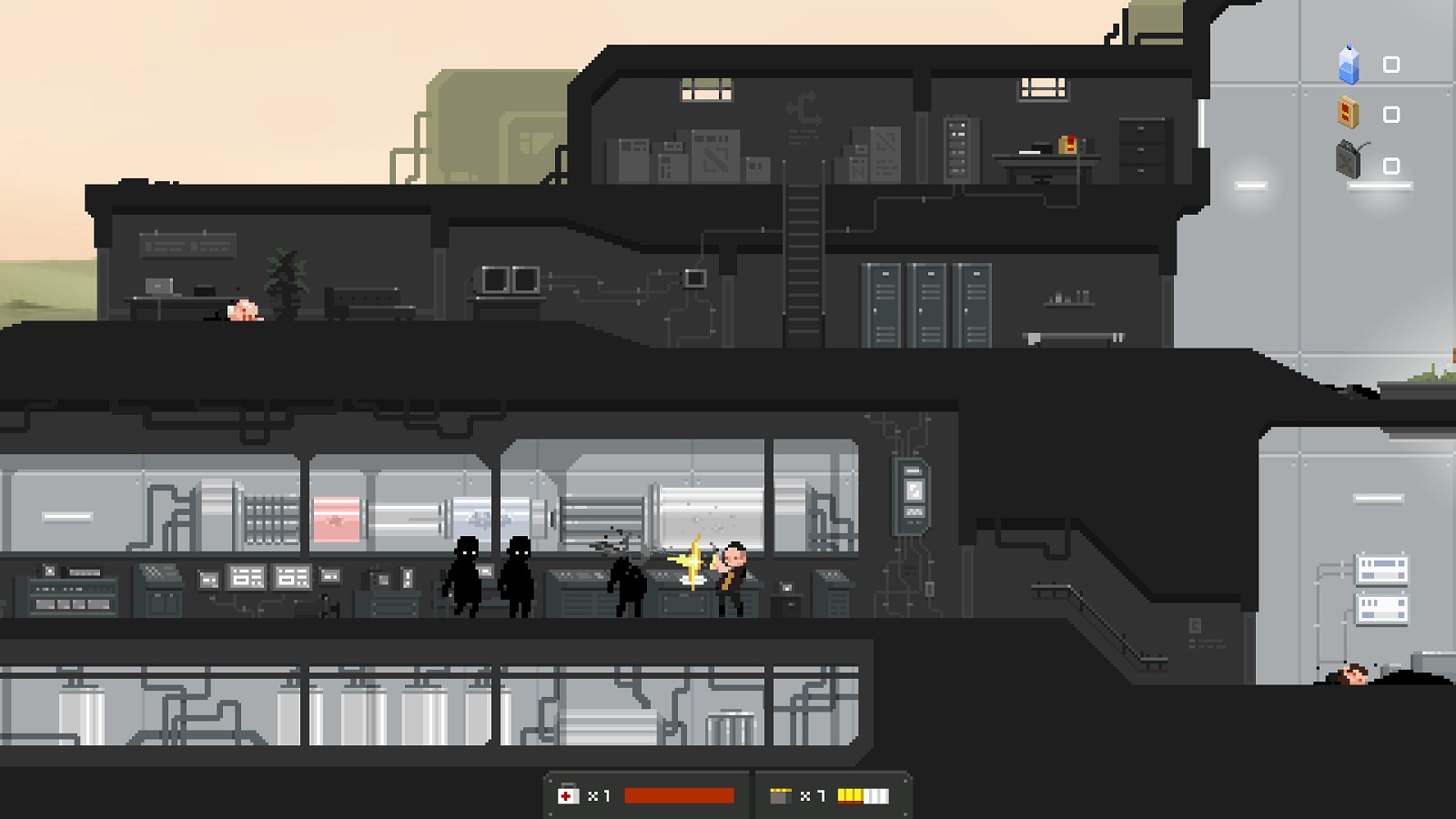 Besides these differences, your sessions with the three hour expansion will feel different from the base game thanks to a new, heightened pace. In The Final Station, you work your way into an eerie discovery of the zombie creatures, and it takes several stages before you start seeing them en masse. In The Only Traitor, you meet your foes almost immediately, and they are ubiquitous with every abandoned building and sprawling sewer. The story points seem less sterilized by the presence of Big Brother, as well. These lands feel utterly forsaken by the powers that be, sprouting citizens with unique takes and theories behind what is really happening behind the scenes of The Second Visitation.

The Only Traitor is a spooky and fitting follow up to one of the best takes on survival horror yet, and it's available now on Steam. For more information, come to the Official The Final Station Wiki.

Experience the Thrilling Space Combat of Starblast.io and Enter the ECP Giveaway