The land of Gemea in Yonder: The Cloud Chaser Chronicles is a lush, beautiful world filled with exotic creatures to tame, mysteries to uncover, and quests to complete. From the get-go, Yonder offers players plenty of freedom to explore and craft to their heart's content, but it can be tough to know where to start. This guide will help steer you in the right direction, with notes on how to navigate the game world more efficiently, learn some essential crafting recipes, and more. 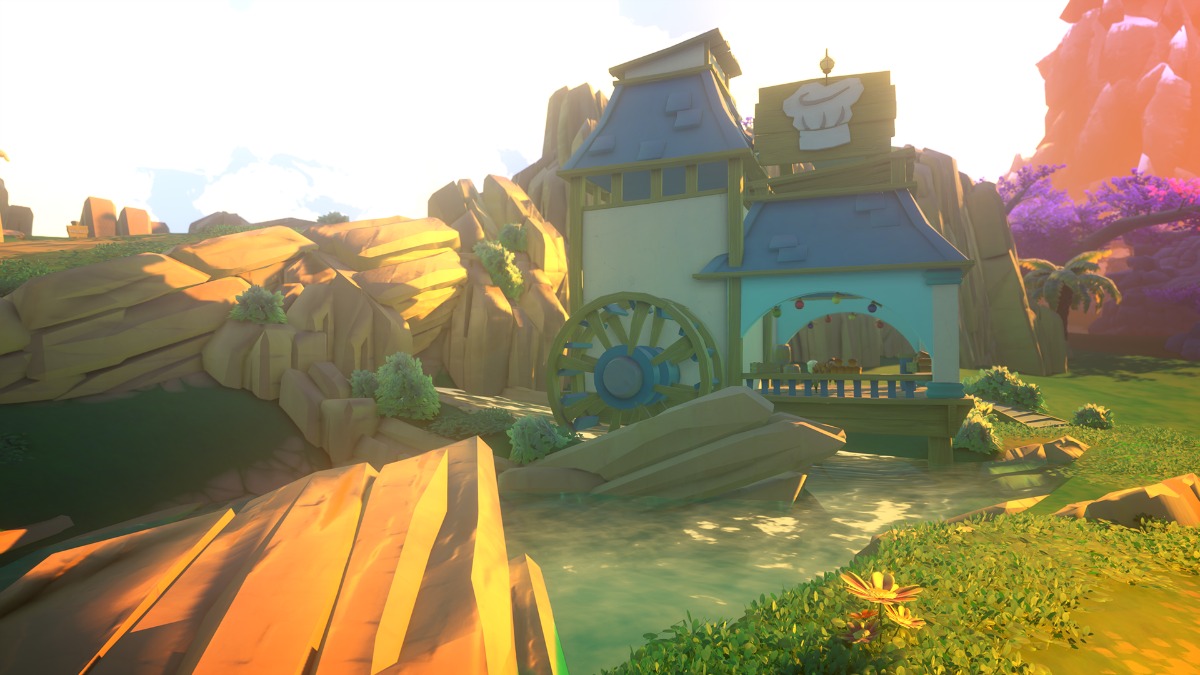 Stick to the Main Quest... at Least for a Bit

It may be tempting to run off and start exploring immediately after the game's intro, but it pays to stick to the main story for at least a few hours. After you get your first farm, the main questline will take you all over the continent, direct you towards some key areas in the world, and also reward you with Sprites — magical beings needed to cleanse areas shrouded by "Murk” across the land. The main questline isn’t all that long to begin with, so you might even want to complete it before doubling down on the various other activities in the world. 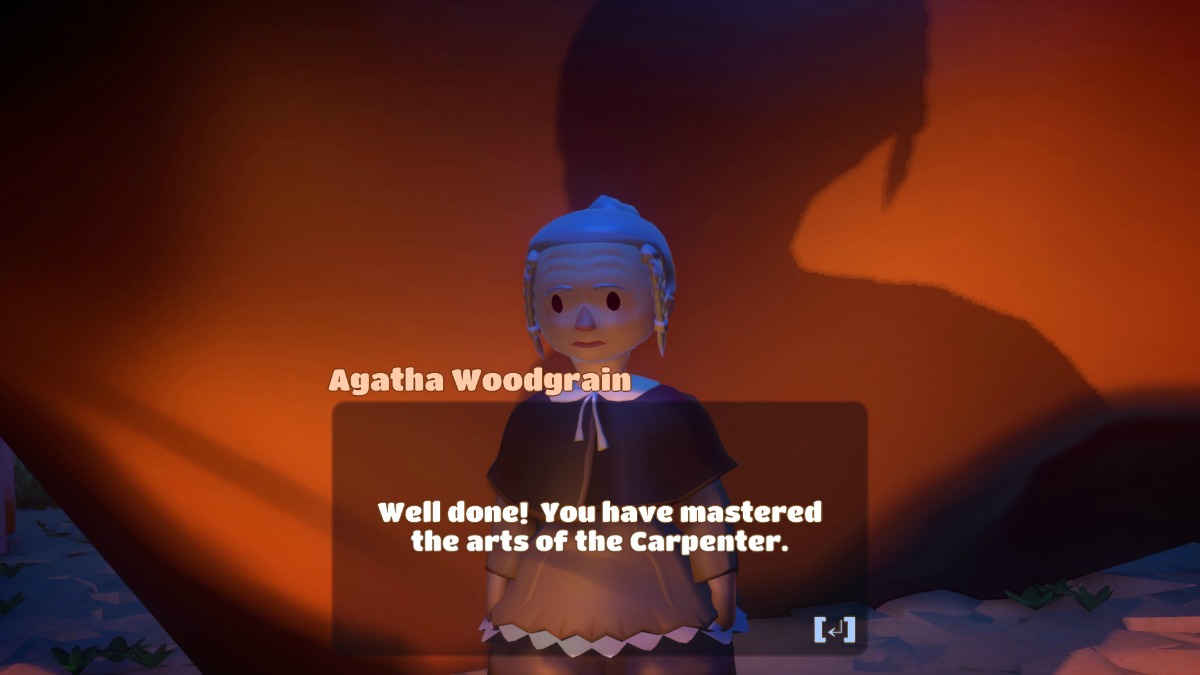 Seek Out the Guild Masters

At the start of the game, you won't have many crafting recipes. So, where do you go to learn how to create more items and structures? Many recipes come from the various guild masters scattered throughout Gemea. These craftsmen will initiate you into their guilds with a simple introductory quest, after which you’ll learn a number of new recipes.

One of the easiest ways to find most of these guild masters is to stick with the main quest up to the point where you need to repair the Cloud Chaser. This quest is broken down into three main parts, and will take players across Gemea, allowing you to meet characters like the Master Constructor along the way. You’ll also want to seek out the Master Tinkerer, who can be found in the Daplewood Forest northeast from where you begin the game. 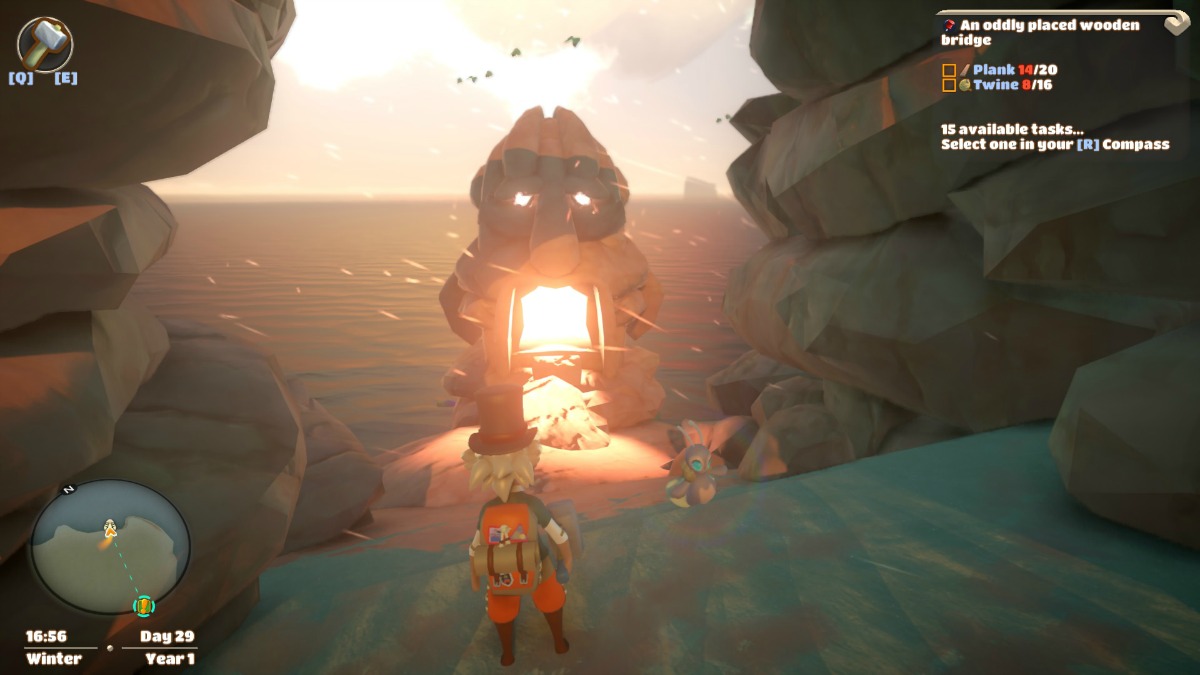 Running back and forth across the entire continent can get old, fast. Thankfully, there is a way to fast travel — but it requires a little legwork up front. Each region of the world contains a Sage Stone, large stone heads that each task the player with completing a quest, most of which are as simple as planting five trees or mining three ore deposits. Once that’s done, the Sage Stone will open its mouth, transporting players to a hub area where it’s possible to fast travel between all open Sage Stones. The more Sage Stone quests you complete, the easier it'll be to get around Gemea. 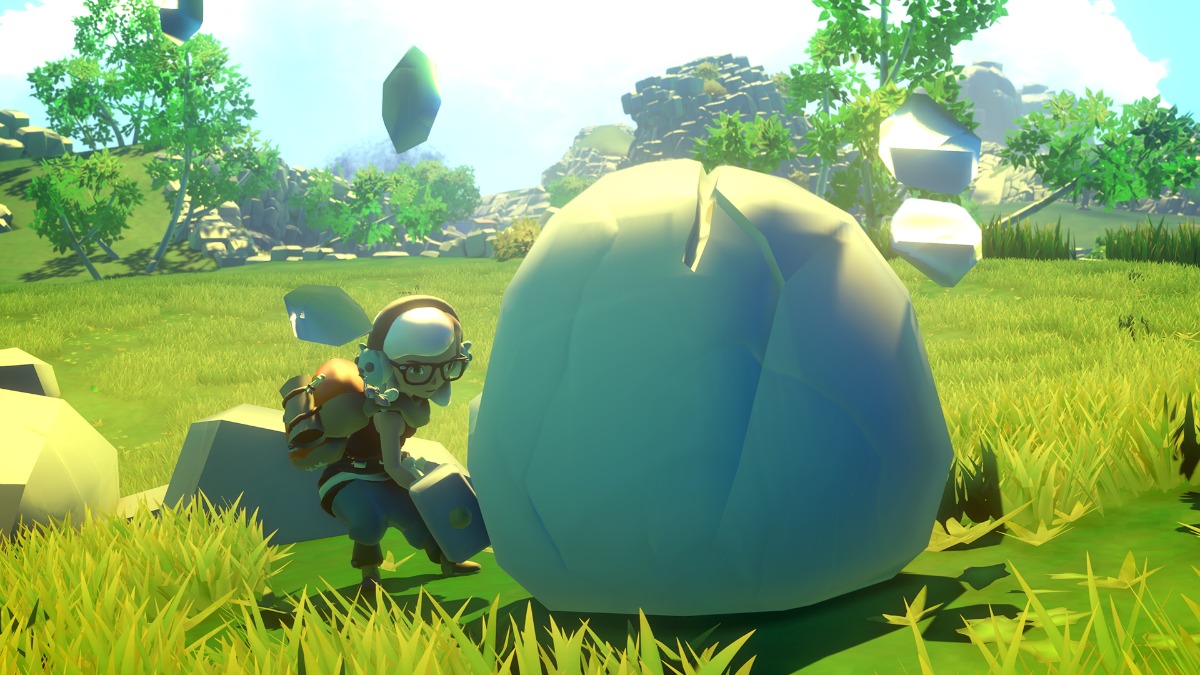 Stock Up on Crafting Essentials

Creating farms or building structures requires a lot of resources. With that in mind, it’s always a good idea to make sure you have plenty of the essentials: rocks, fodder and wood. You can find these items all over the world, and if you make an effort to collect them while you're out adventuring and completing quests, it will definitely save you time later. 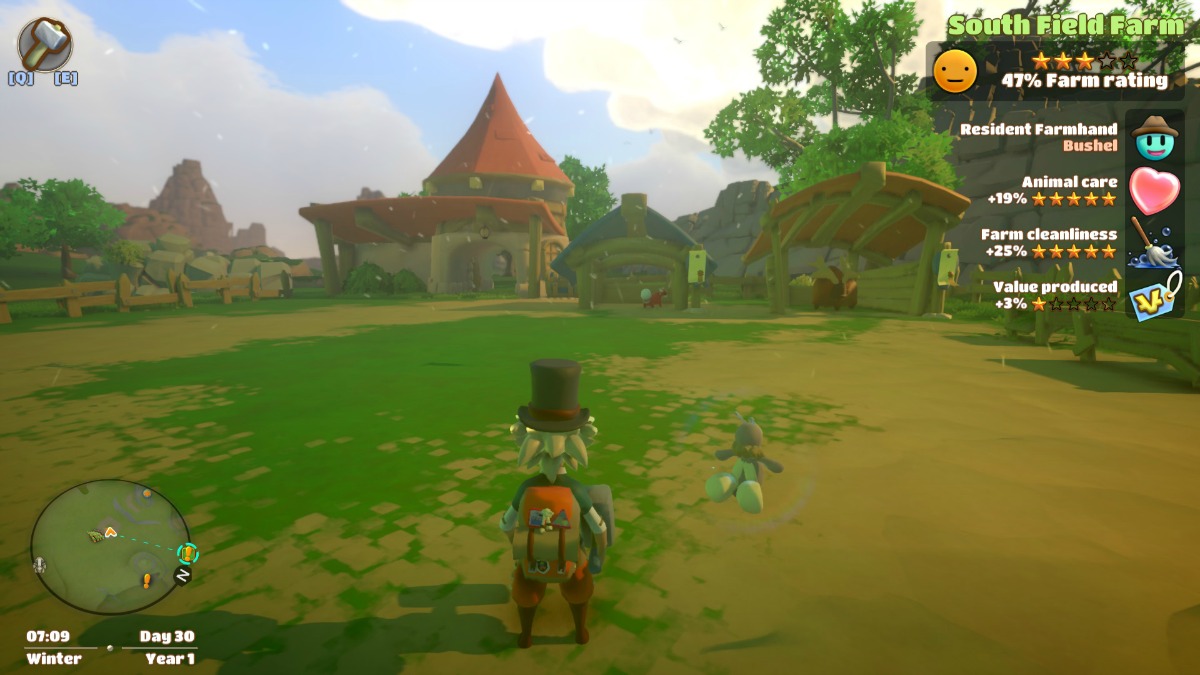 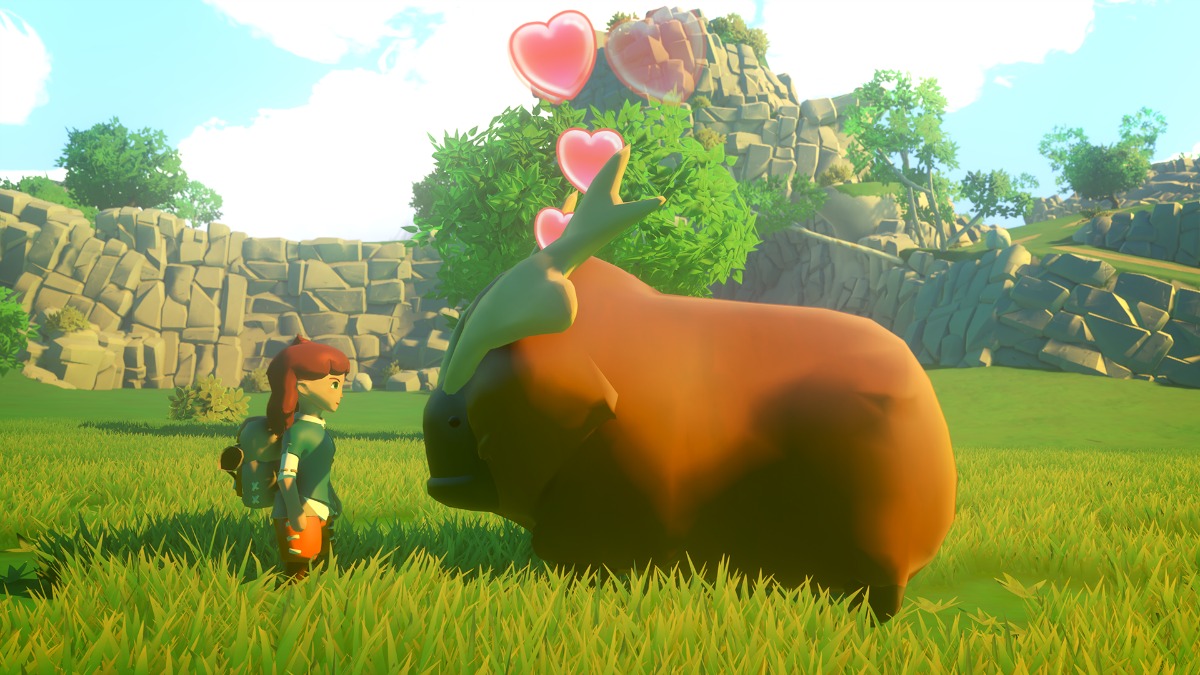 Quest in Regions Where You Have Farms

To maximize the productivity of your farms, focus on questing in the regions where your farms are located. Completing tasks in any given zone (such as planting trees, clearing Murk, and completing quests) boosts the region's happiness. Once the region’s happiness is at 75 percent, you are rewarded with an increased farm production rate. The quicker you create goods, the quicker you can trade them for materials needed to expand your farms.

Have more questions? Check out the Official Yonder: The Cloud Catcher Chronicles Wiki for more information about the gorgeous world of Gemea, including the locations of all the various Profession Masters.

Cameron is a Wichita, Kansas based writer whose love for gaming spans all genres and platforms.On the rare occasion when he is separated from a keyboard or controller, he enjoys fencing and obsessing over the latest and greatest Godzilla film.