Dream Daddy, the dad dating simulator from Game Grumps, just released today on Steam, giving gamers the opportunity to swoon a variety of Maple Bay dads. But how will you know which dad to pursue? Will you go for the rugged, smooth-talking Robert or the clean-cut Joseph? We've put together a complete list of Dream Daddy dads to help you figure out exactly which dad is right for you. 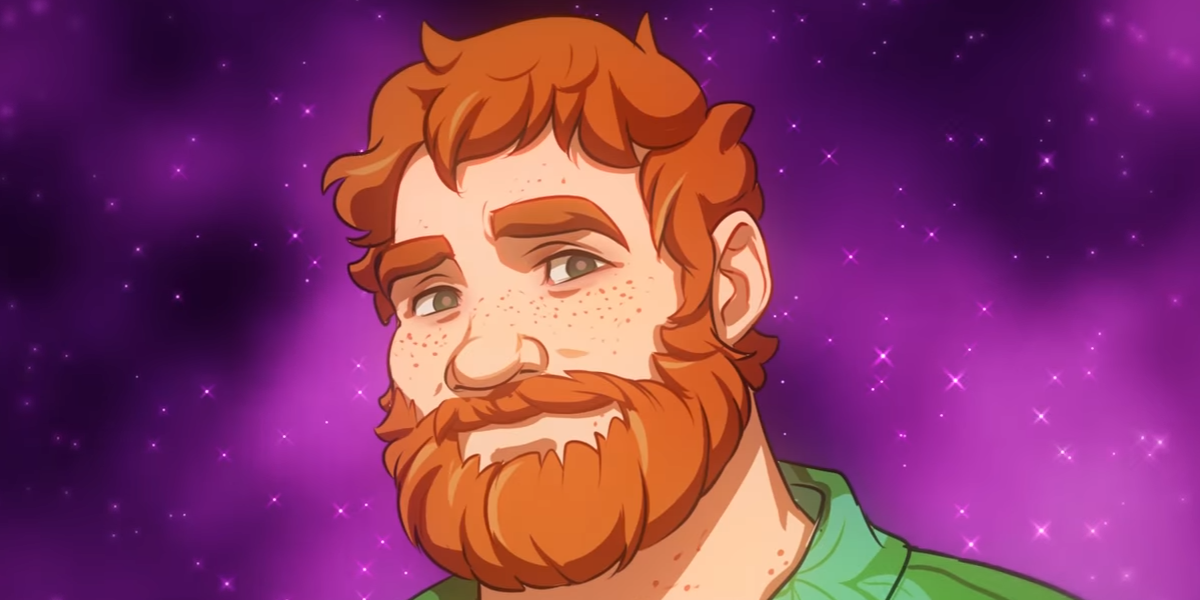 Brian is the burly, red-headed dad you encounter on a sunny day in the Maple Bay park. At first, he’s playing frisbee with his adorable, bandana-clad corgi Maxwell - but it doesn’t take long for him to start bragging about his incredibly intelligent daughter Daisy. She’s great in school, involved in extracurricular activities, and as generous as can be. With Brian’s little ranch house with pristine landscaping, it seems he might be an overachiever himself.

Go after Brian if if you like dad bods and the constant pressure of being surrounded by overachievers. 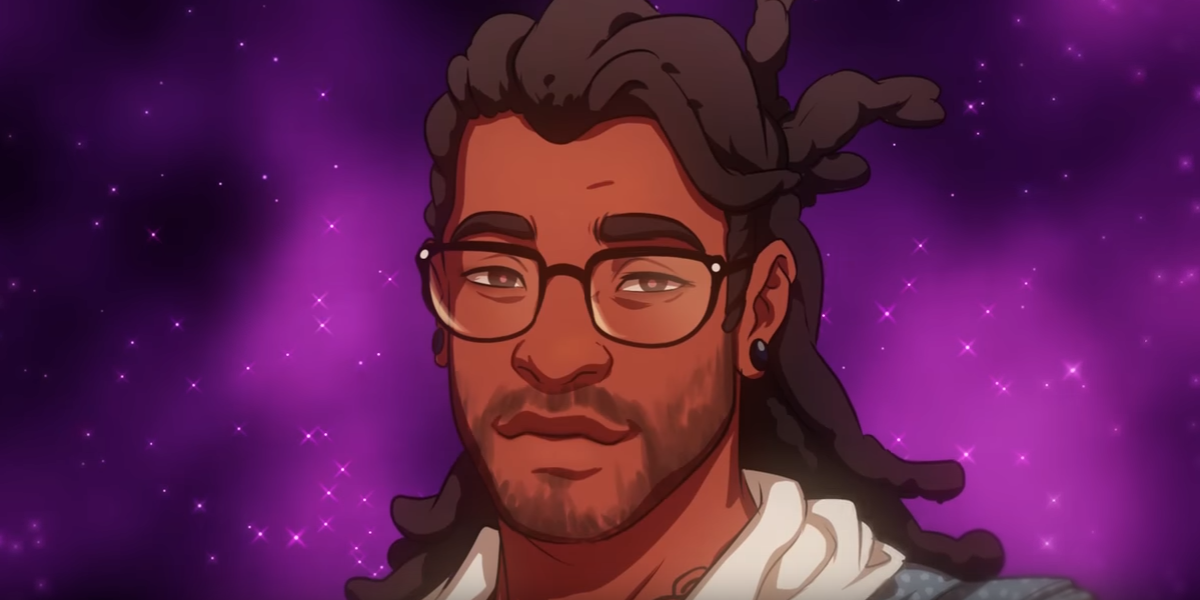 You’ll encounter the attractive and musically-inclined Mat in the local coffee shop. He might not be the most intelligent dad on the block, but who can pass up that adorable smile? He’s a coffee enthusiast, a baker, a big fan of tattoos, and an excellent pun creator.

Choose Mat if you’re willing to endure awkward rambling and critical judgement about your favorite music. 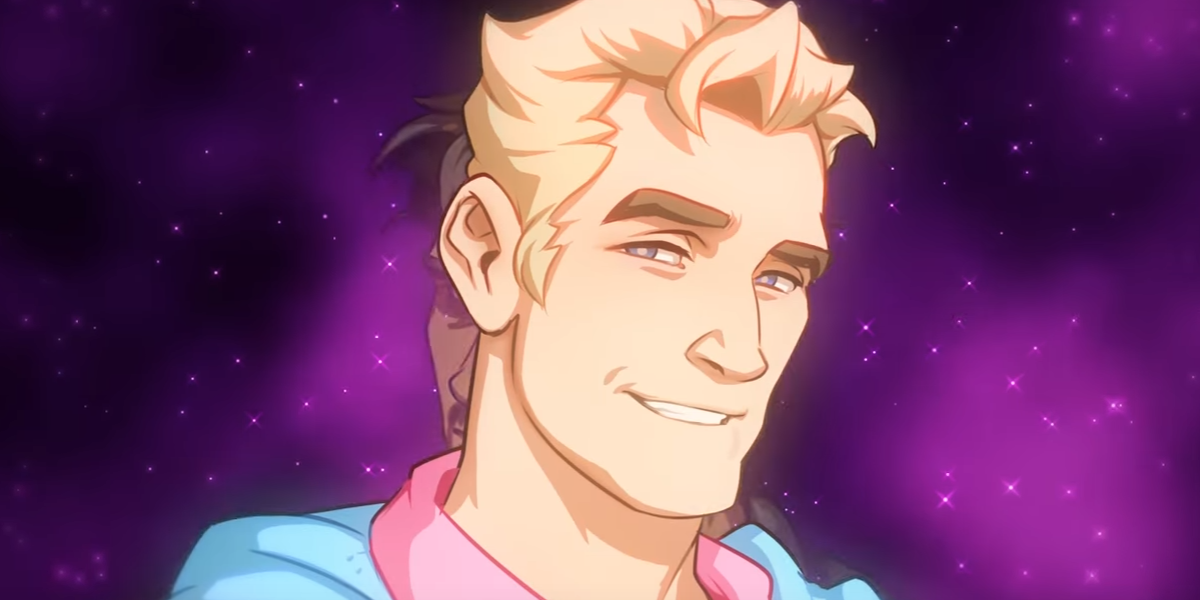 Joseph could basically be one of the Hardy Boys, with his polo shirt and sweater-wrapped shoulders. When he first brings cookies to your front door, you get the sense that he’s an all-American type of guy, with blue eyes, stylish blonde hair, and a knack for cooking. He’s a youth minister, has four kids - oh, and we can’t forget his wife Mary. 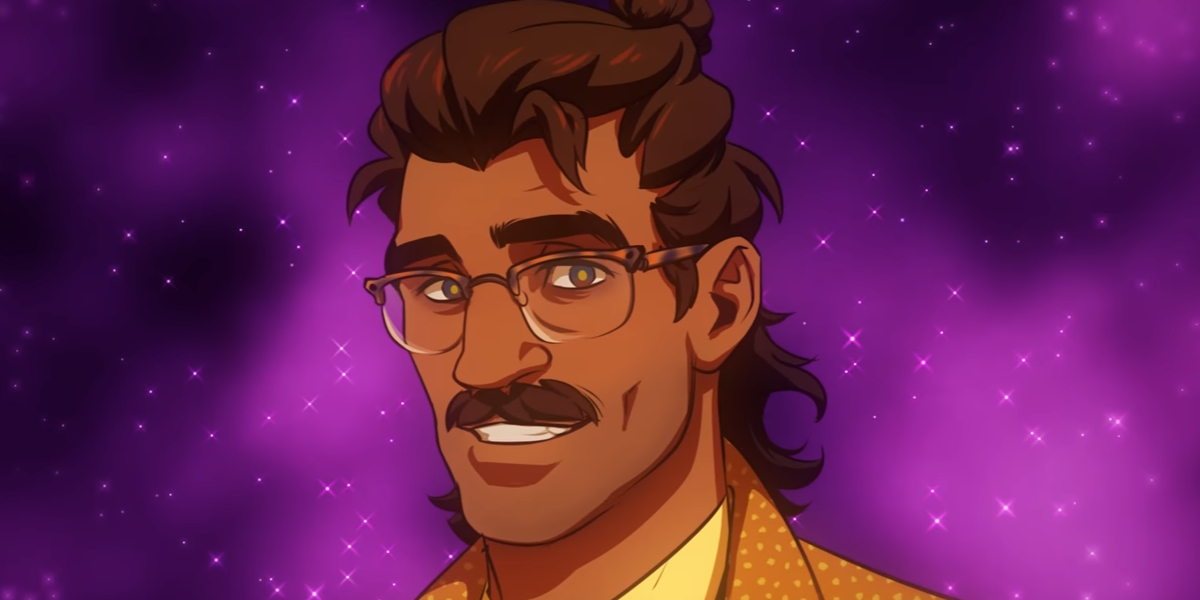 Mr. Vega, or Hugo (which he insists you call him), is your daughter’s school teacher. You can tell he’s an intellectual and he’s very passionate about teaching. He also cares about your daughter, and reaches out to you when he thinks she’s struggling in class. You can tell he’s sharp and flamboyant dresser, as he sports a bow tie, a polka-dot suit jacket, and pinstripe pants both in the classroom and around the neighborhood.

Choose Hugo if you enjoy intelligent dads with impeccable style and plenty of literary puns. 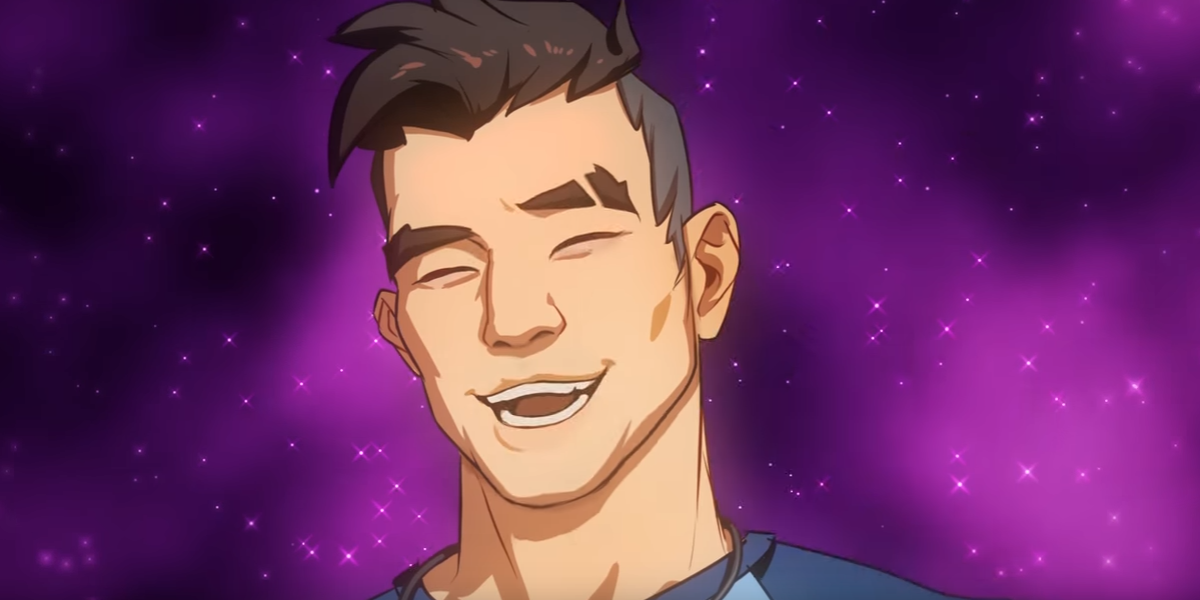 Enjoy working out at the crack of dawn? Love being called “dude” and “bro” repeatedly? Craig is the dad for you. He might be your old buddy from college, but he’s changed a lot since his “Keg-Stand Craig” days. He has three children, coaches softball, and is recently divorced. His enthusiasm is contagious, and a day spent with Craig is sure to raise your spirits.

Choose Craig if you’re looking for a dad who is overwhelmingly athletic and loves energy bars. 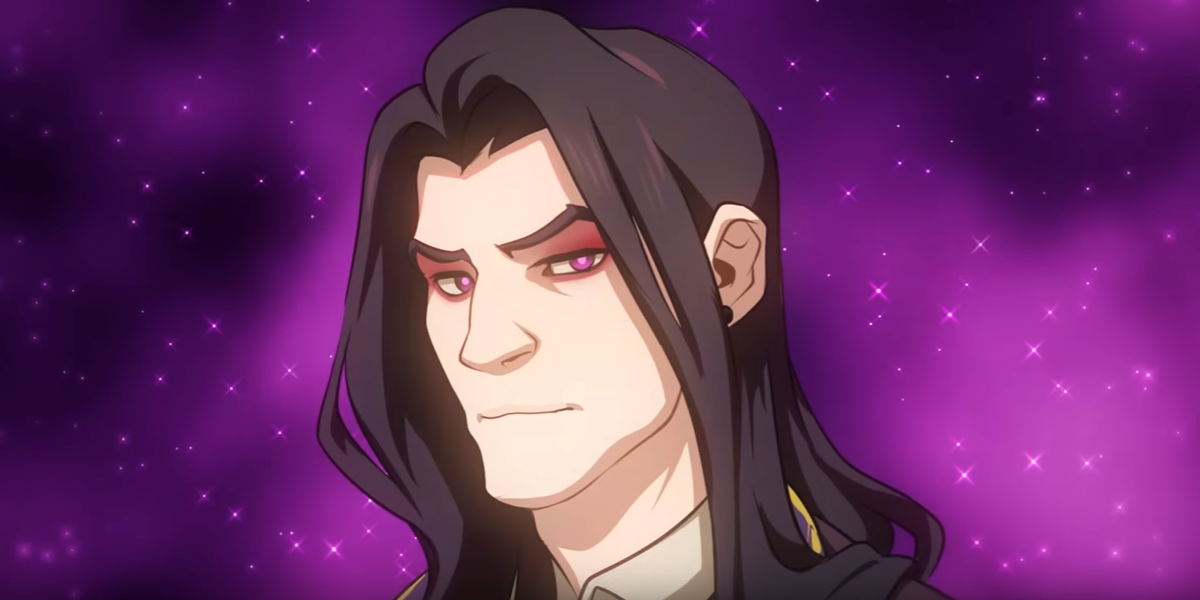 What was that shadow over in the corner? Did you hear something? It might have been a figment of your imagination, or it also could have been Damien. With his black fingernails, long hair, and goth make-up, he’s one of the weirder dads in Maple Bay. He seems a bit off-the-wall, especially when it comes to his love of victorian fashion. But, hey, maybe that’s your thing?

Choose Damien if you’re looking for a really weird dad or you are into vampires. 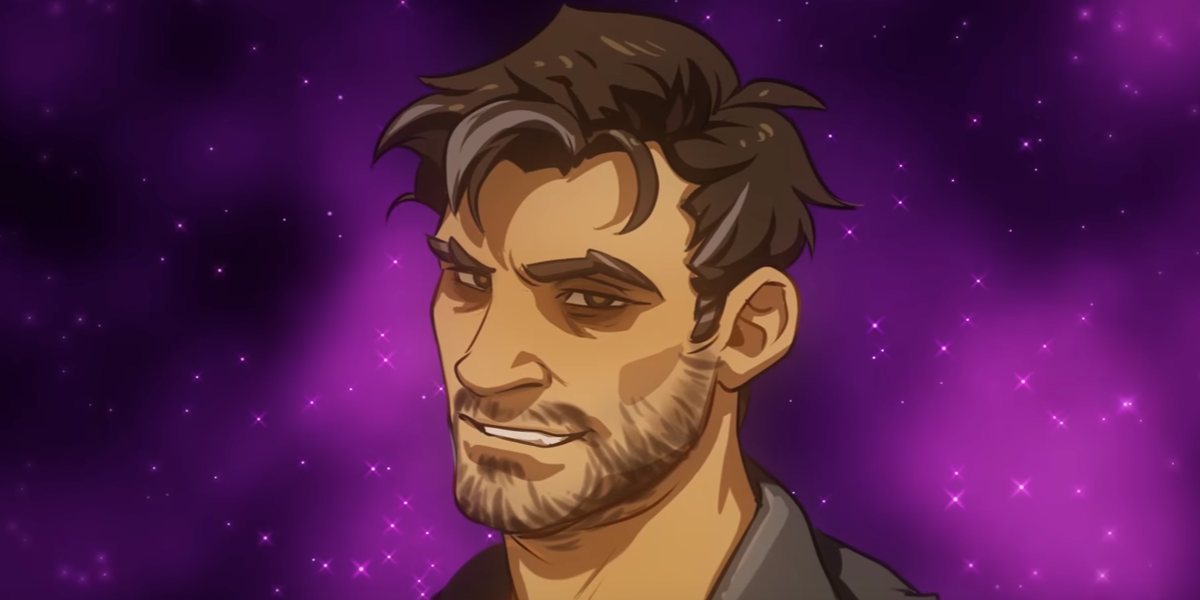 Let’s be honest - Robert is probably too cool for you. However, don’t let your dreams be dreams - pursue him if you’d like! He’s a regular at the local bar, Jim and Kim’s, and he’s probably willing to buy you a shot. Robert is a mysterious, cool guy with a nice leather jacket and a don’t-care attitude. He might normally be a stoic man, but he just might enjoy being talkative with you.

Choose Robert if you’re looking for a bad, no-strings-attached dad with a little scruff.

For more information on Dream Daddy, check out the Official Wiki on Gamepedia.

Date the Dad of Your Dreams in Dream Daddy: A Dad Dating Simulator