Ninja Theory's Hellblade: Senua's Sacrifice is piled high with existential dread and psychosis-induced trauma. Much of its challenge lies in trying to identify the truth in a world built from lies — but there's also the myriad beasts and baddies stopping you from reaching your ultimate goal of saving your beloved Dillion's soul.

We can't help you interpret the things you'll see, read, and hear, but we can definitely help you out with that second part. Here are some tips and tricks to stay alive during Hellblade's combat endeavors. 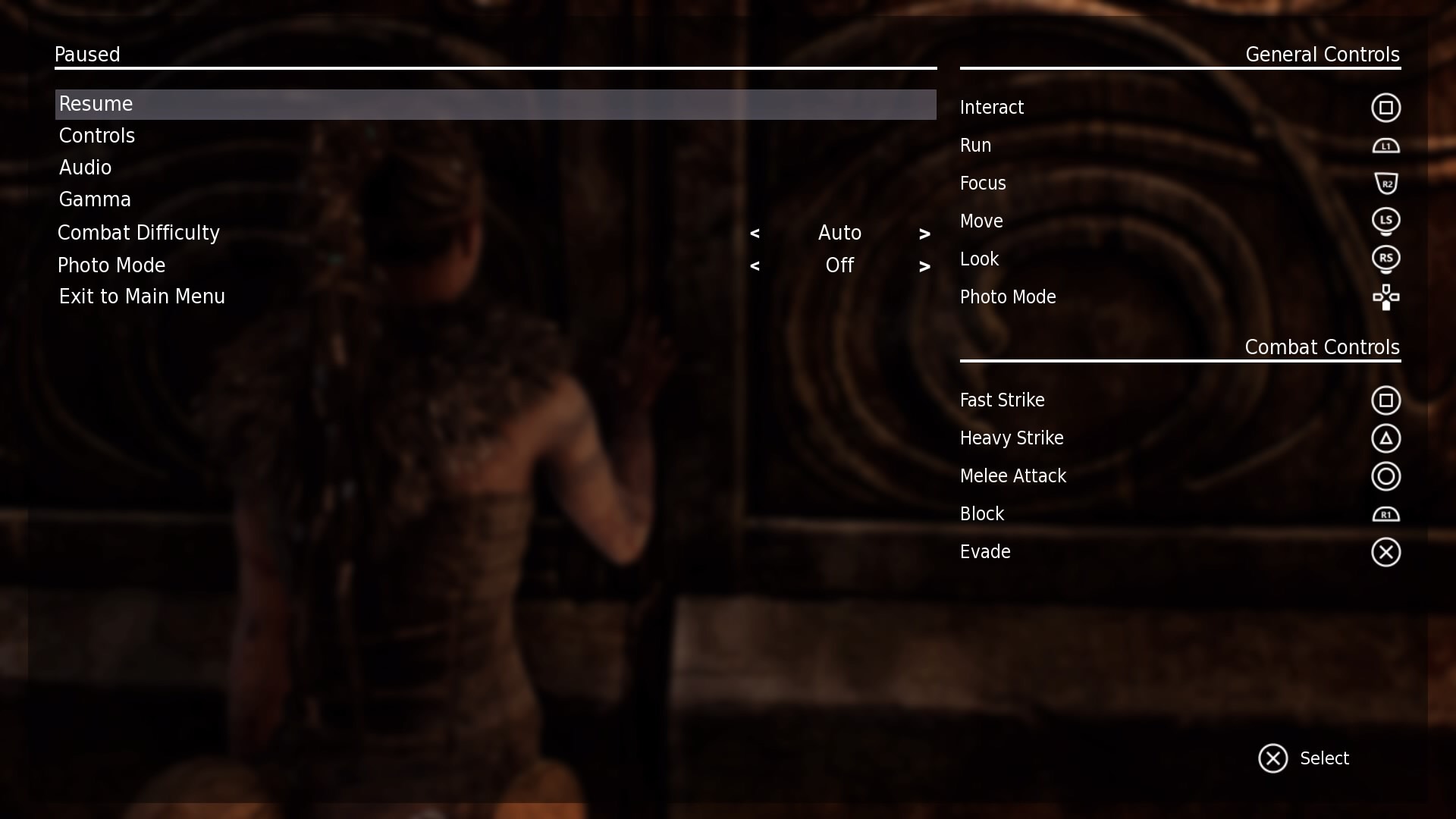 Pictured are the buttons you need to know regarding combat, since there won't be prompts within the actual game. Here are a few more notes about combat.

There are a variety of enemy types, and each of them requires a different strategy if you want to gain the upper hand. They're typically pretty easy to take care of alone, but as the game progresses, they show up in groups — and when mixed together, their individual quirks can make for some significant obstacles to navigate around. Their names aren't known, so instead, here are pictures. 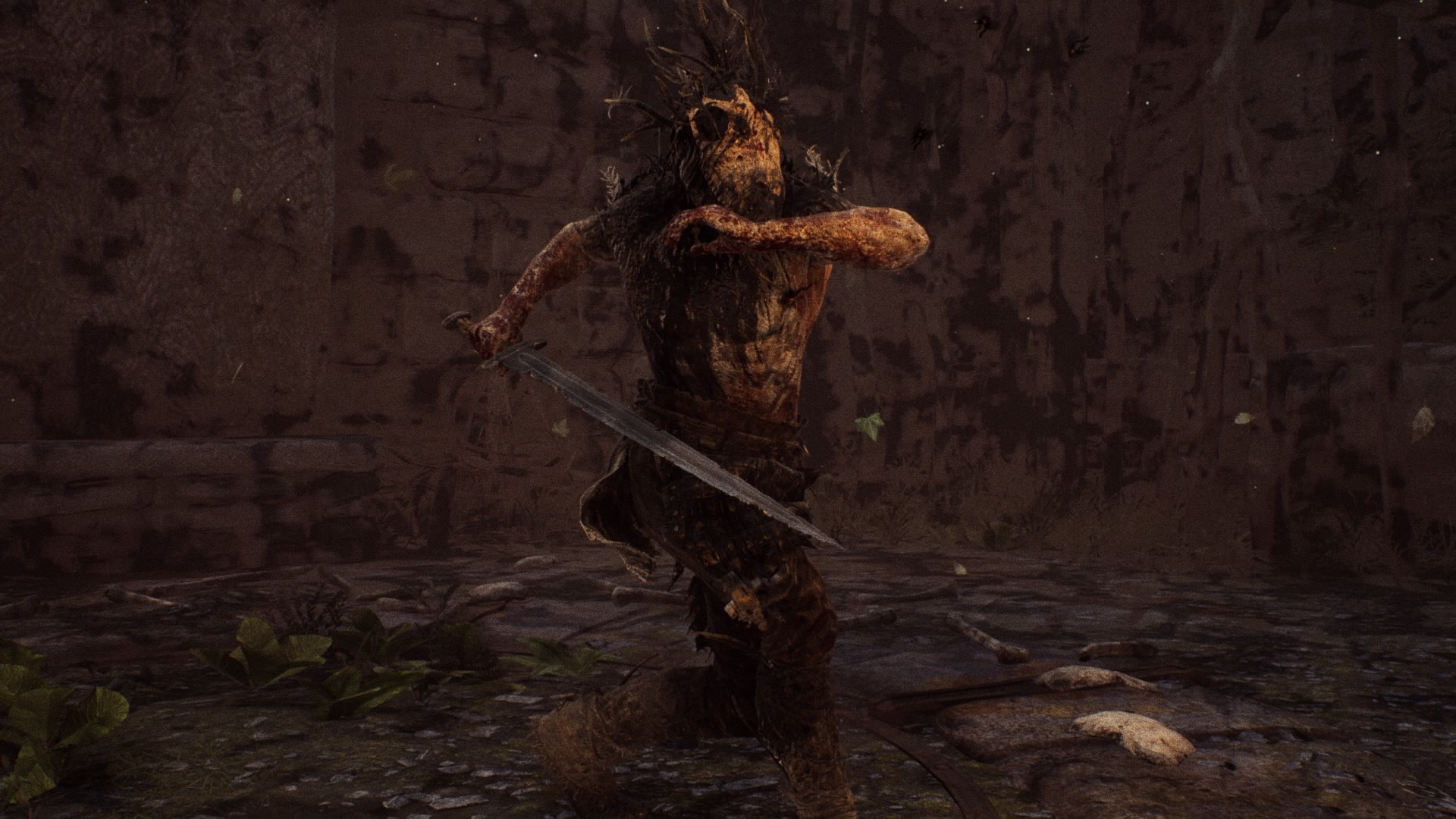 These feathered fiends are the run-of-the-mill nightmare men. 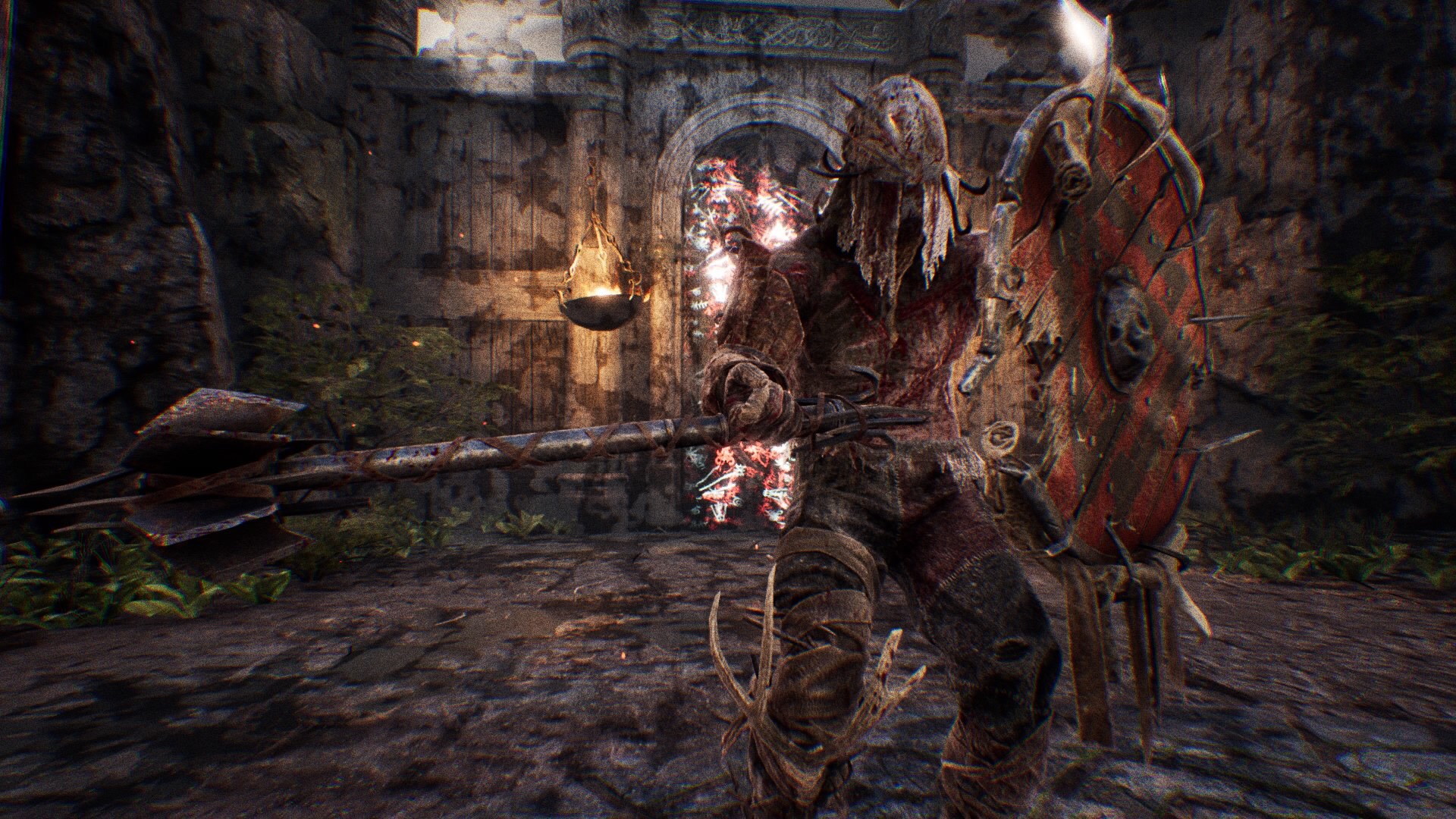 These men come in two forms, with and without the shield. 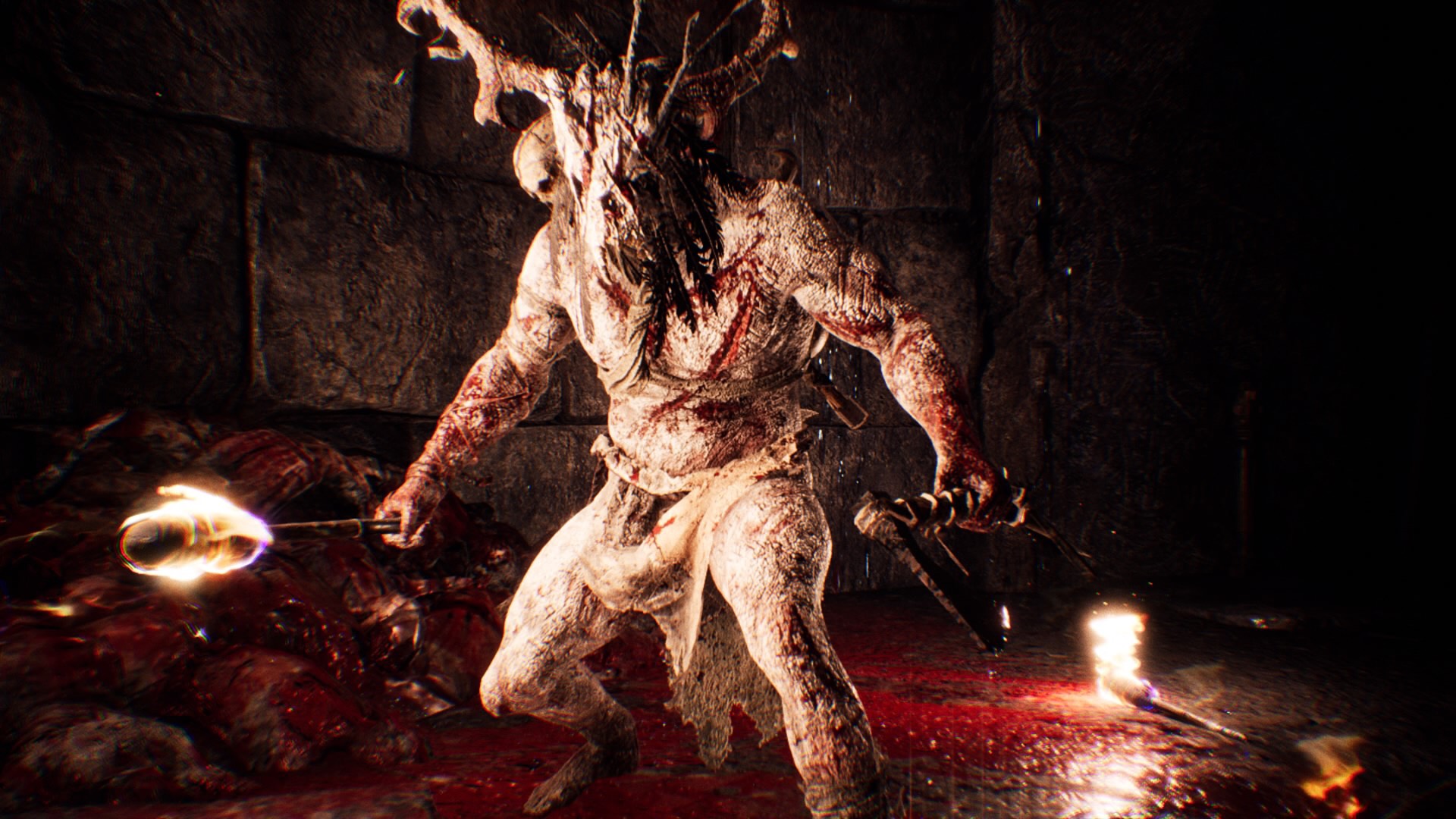 These agile warriors use speed as their ally. 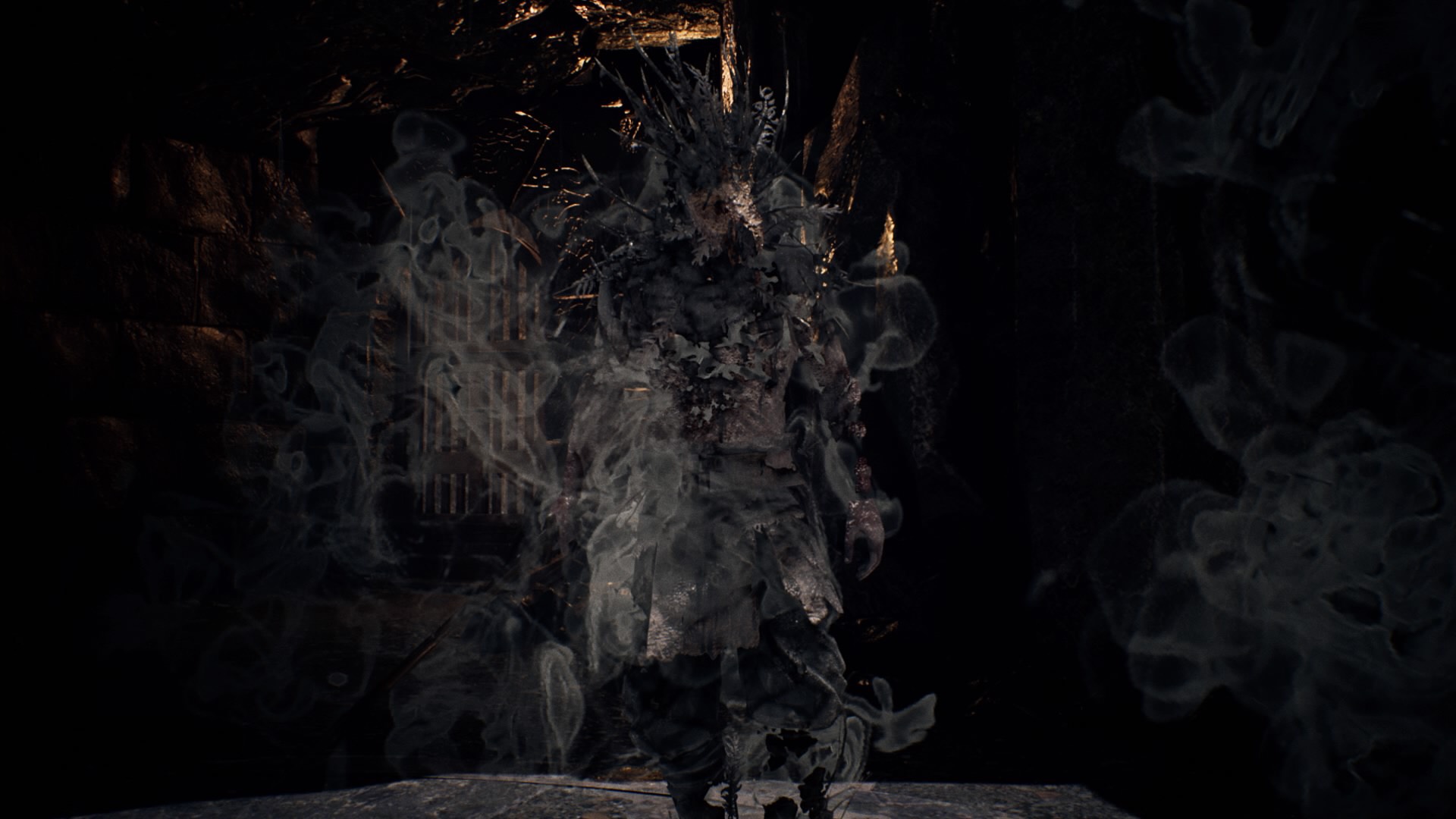 These are the feathered troops with some extra spice. 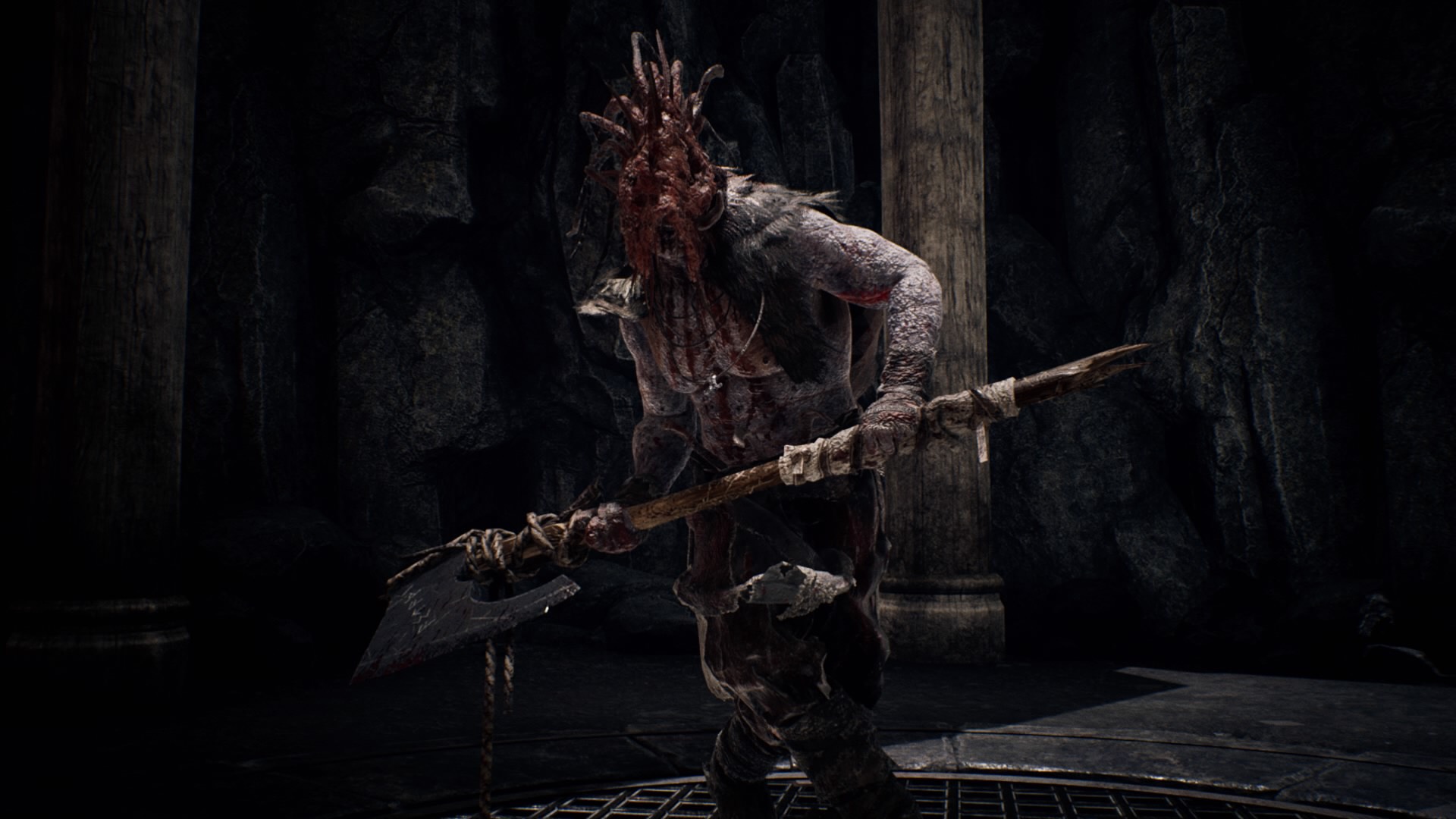 These big lads are very dangerous — if they can catch you.

On this dangerous journey, there are a handful of creatures that stand head and shoulders above the standard foe. These bosses present a wholly unique and greater obstacle for Senua to navigate. It can be tricky if you don't know what to expect, so let's round up the "need to knows" about these guys. 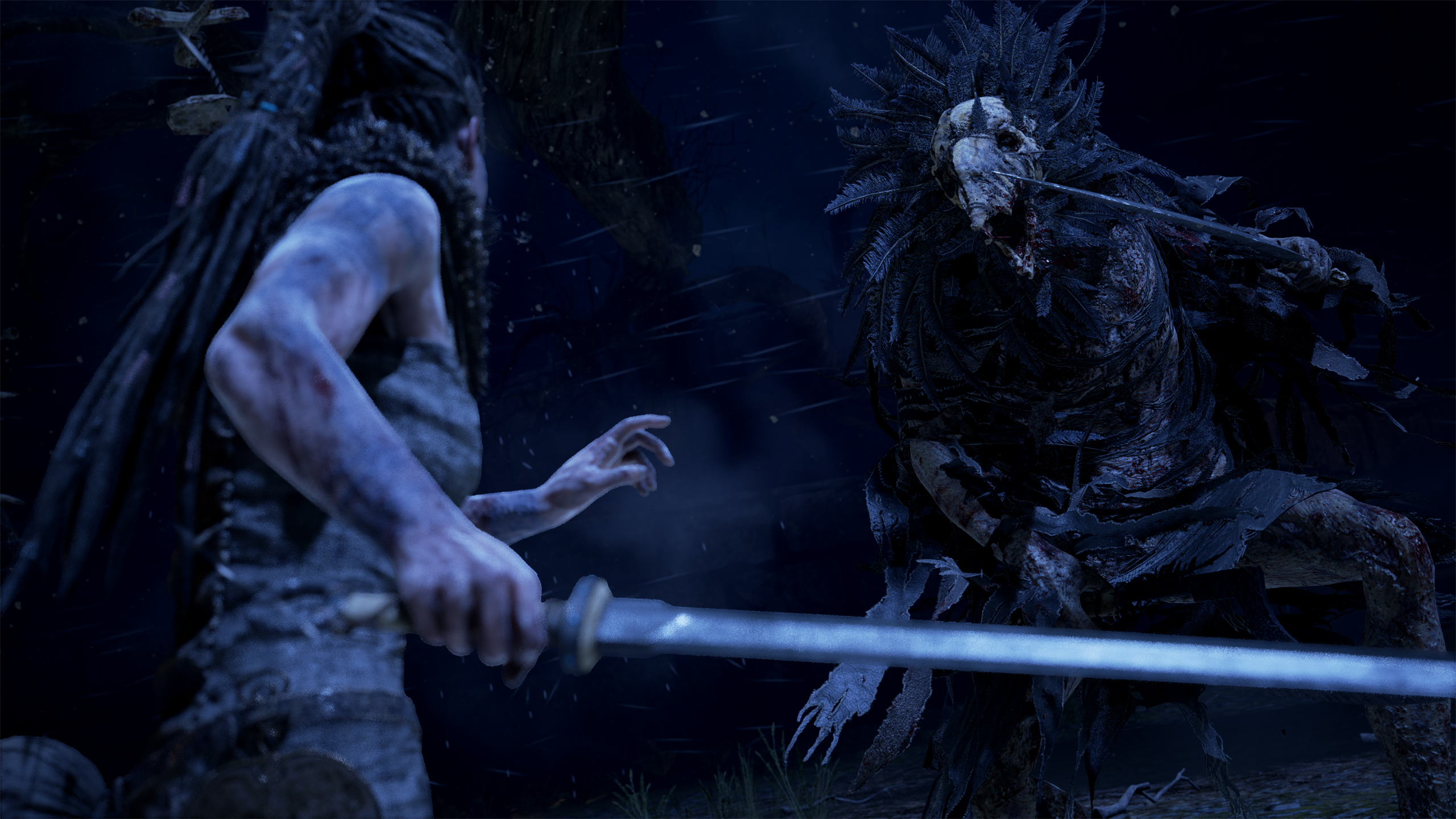 In Danish folklore, ravens that feasted on the corpses of chieftains and kings that weren't given a proper burial could gain the knowledge to become total jerks. They could even transform into knights, depending on what they ate, and level up their jerkiness into the stratosphere.

In Hellblade, Valravn fits the bill. An illusionist trickster deity, he bends Senua's mind to the breaking point before finally meeting her in combat. During this fight, Valravn proves particularly agile and deft, darting in and out of range while using a wide variety of attacks to tear your body limb from limb. Valravn has a couple of signature attacks to be aware of:

The major concept to keep in mind here is to stay close to him, as he will spend more time running away and launching his heavier — yet easier to defend against — attacks more often. Make him over extend and expose himself, then punish him for it. 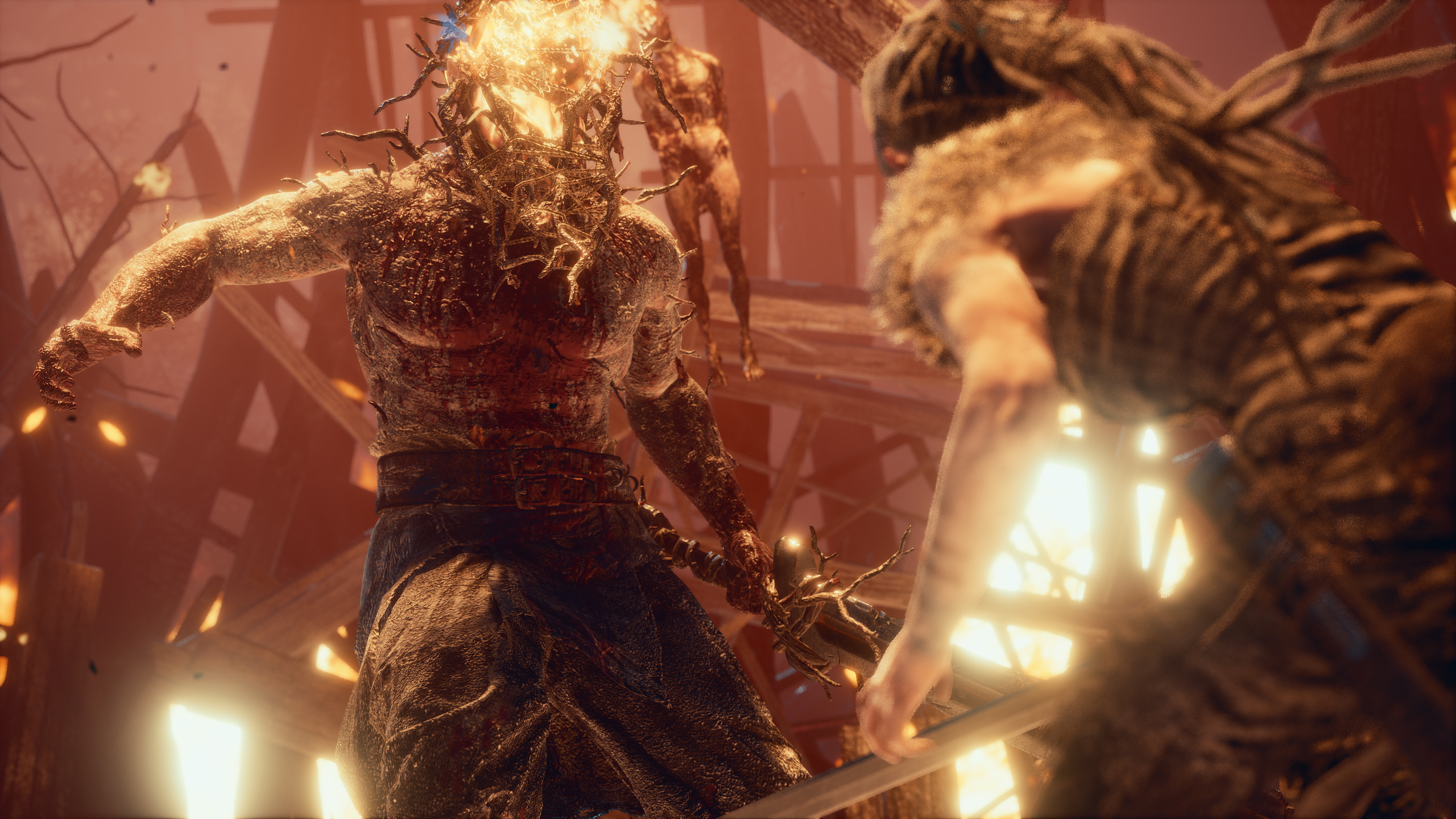 Wreathed in fire and motivated by destruction, Surtr leaves the Mulspelheim to march on Asgard and burn it to dust, according to the Norse legend of Ragnarok. Fire explodes before him, and smoldering ash is left in his wake.

Keep that in mind when the God of Fire leaves his throne to take Senua to task. Hellblade's Surtr is equally as imposing, but thankfully quite easy to dispatch. His attacks are powerful, but straightforward and simple.

Nothing incredibly fancy from Surtr, but he will catch you slipping if you're not careful. Strafe him to keep him guessing, and stay at blade's end just to be sure he doesn't clip you with something. 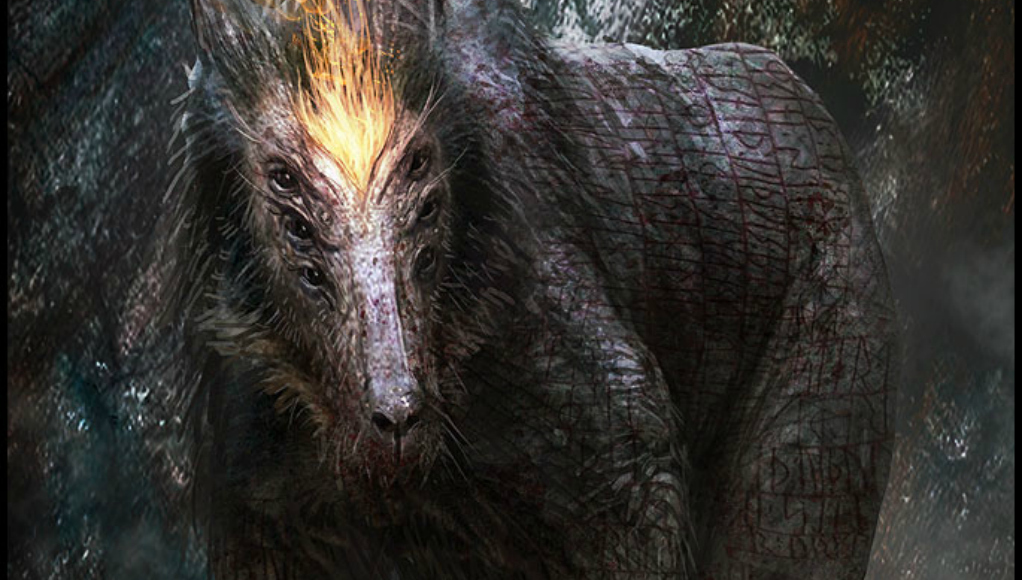 The wolf god, Fenrir, is one of the most recognizable figures of the Norse Mythos. Enormous in size, this son of Loki will be responsible for Odin's death come Ragnarok — and until then, he's simply one of the most ferocious creatures in myth.

Senua meets Fenrir under different circumstances. He pursues her in waking nightmares, hiding in shadows and tormenting her from afar. Once she is forced to confront him, his rotted body slinks out from hiding and strikes with the very embodiment of fear infused into every blow. Compared to the previous bosses, Fenrir is a step up, challenge-wise, and thwarting him will require some finesse.

Fenrir can be a nasty opponent, and it's can be a real chore to keep up with his movements. On top of that, he is basically invulnerable without Focus. He's easily your most dangerous fight thus far, but some patience and liberal use of Focus will see you through it. 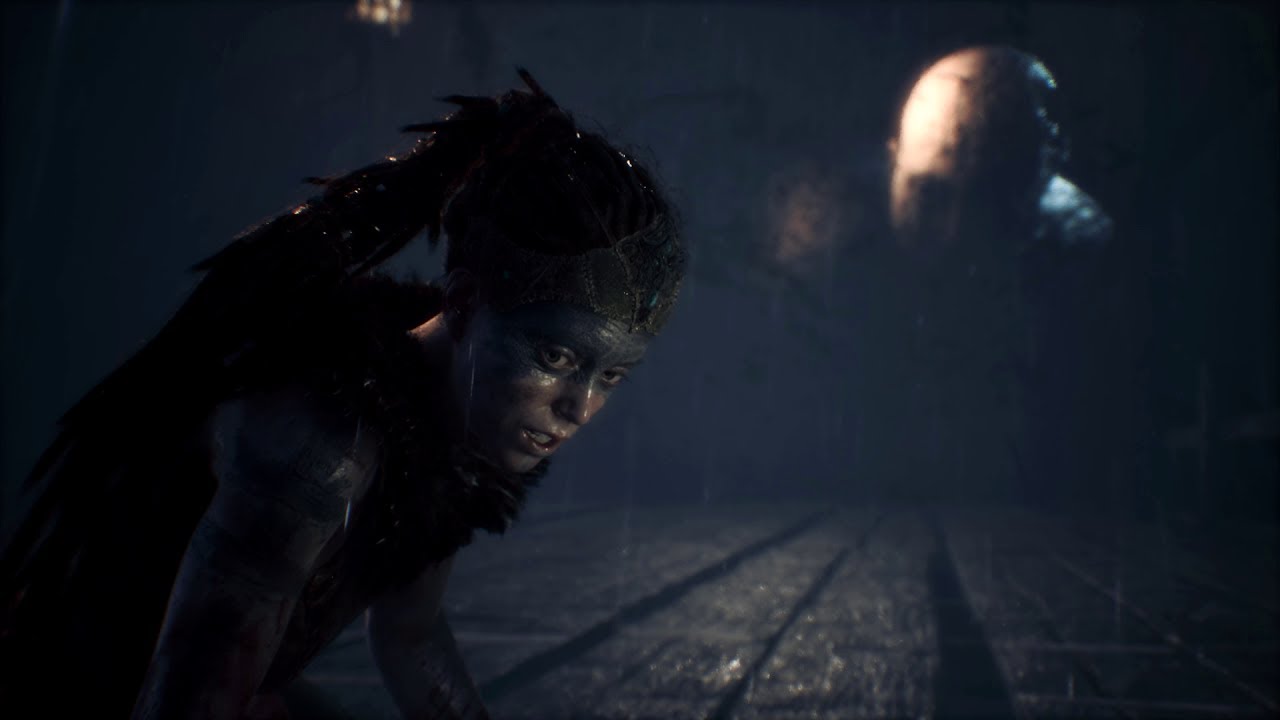 The giantess/goddess of the Underworld of Hel, she is the curator of souls. She's cruel and vain and dangerous, which runs in her family — she's the sister of Fenrir and the daughter of Loki.

She's also the reason Senua made her epic trip in the first place: to bargain for the soul of her beloved. If duking it out with Hela directly was what you were expecting here, though, prepare for a swerve. You and her never truly cross swords. Instead, you're beset by waves and waves of minions, as well as shadowy clones of the other three bosses. There are still some things to keep in mind here, though.

This should be enough information to get you through the many combat encounters that you'll engage in over the course of the game — but if you need more background information, or a deeper dive into its lore, make sure you check out the Hellblade Wiki.

What Gigantic Does Differently From Other Free-To-Play MOBAs