Sonic Mania is brilliant in how it takes levels and elements from the classic Sonic games, chops them up, and sprinkles them throughout a brand new adventure. Yeah sure, the game feature some 1:1 recreations of some of the old zones — notably Green Hill and Chemical Plant — but part of the fun, okay most of the fun, is seeing which old elements have been made into something new and fresh.

This game is a love letter to Sonic, stuffed with callbacks, references, easter eggs, and more for casual and veteran fans to catch. Here’s my list of the best of them — see if you caught them all! 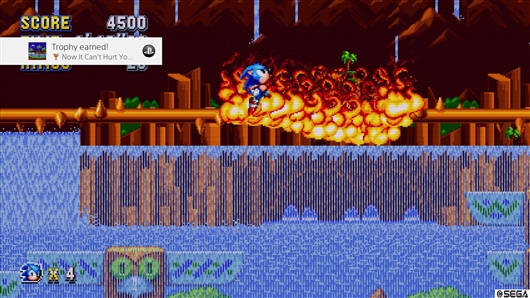 Forget cold, revenge is a dish best served on fire. Remember that revolving spike bridge in the original Green Hill Zone? You should. It was probably the reason why you lost all your rings just short of earning an extra life. Sonic Mania lets you get some well-earned revenge on that old stealer of rings by letting you torch it with a flame shield, netting you possibly the best achievement in the game: Now It Can’t Hurt You Anymore. 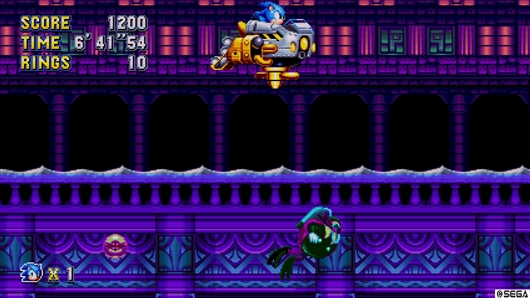 Hydrocity Act 1 from Sonic and Knuckles had one of the more frustrating bosses if you weren’t sure of what to do. Eggman’s depth-charge-dropping flying machine was just out of reach of Sonic’s jumps, and if you got sucked into one of the whirlpools, you were done. In Sonic Mania, you turn the tide (heh!) against your old enemy by swapping places with Robotnik, putting you in the pilot’s chair. Now you're the one who gets to gleefully suck your enemy into your propeller blades while they flail about helplessly. 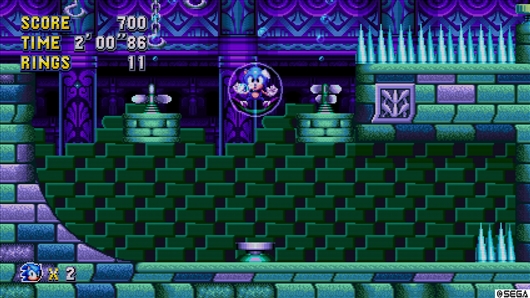 Sonic Mania doesn’t just pull references from the classic Mega Drive games. We also get a few deep cuts from from of the lesser known Sonic titles, too. One of those cuts comes from the almost completely unknown Game Gear title, Sonic Triple Trouble: bubble riding! Not that there’s anything particularly fun about bubble riding. It’s actually kind of slow and frustrating to crawl through the level in a giant bubble. I’m just glad the folks at Sega hadn’t forgotten about one of my favorite games the way literally everybody else did. 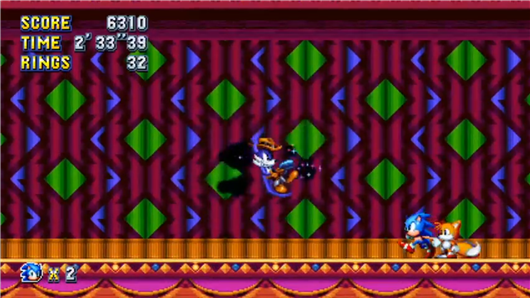 Speaking of Triple Trouble, Mania brought back Nack the Weasel! He’s back on his baloney terrorizing the Sonic crew as the Mirage Saloon Act 2 boss, pleasing all 5 people who played Sonic Triple Trouble, (yours truly included.) 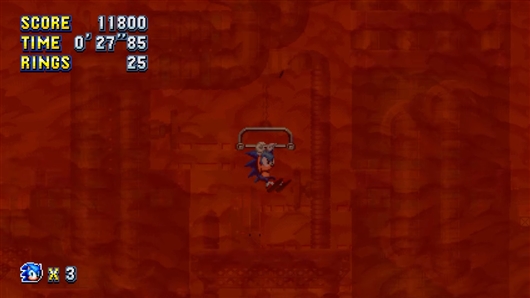 Oil Ocean was probably one of the weakest levels in Sonic 2 and likewise so was Sandopolis in Sonic and Knuckles. So what do you do when you’ve got two not-good levels? You smash them together and make one great level: Oil Ocean Act 2. If you let the underground tomb get too dark in Sandopolis, ghosts would appear and start taking your rings. That mechanic’s been remixed in Oil Ocean, so now instead of darkness stealing your gold, it’s pollution. 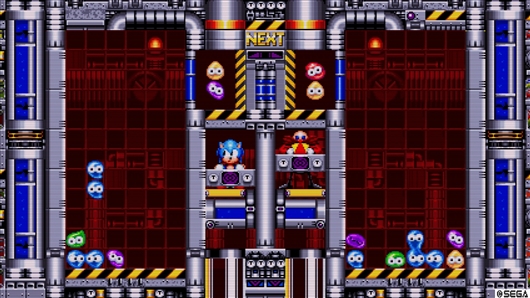 Question: Did they call this Doctor Eggman’s Mean Bean Machine in Japan? Answer: No, because in Japan they called it Puyo Puyo. Whatever you call it wherever you are, the absolute best, most jaw-dropping nostalgia bomb Sonic Mania dropped on us is the fact that a whole boss fight revolves around playing Mean Bean Machine against the meanest bean (or egg) himself.

You don’t have to get any of these references to enjoy this game. That’s the beauty of Sonic Mania, it rewards the classic players with nods to the old, while rewarding the new players just by being fun and challenging. And the best part: there are many more eggs and references to find. So what were your favorites? I’ve told you mine, let me know in the comments below which ones were yours!