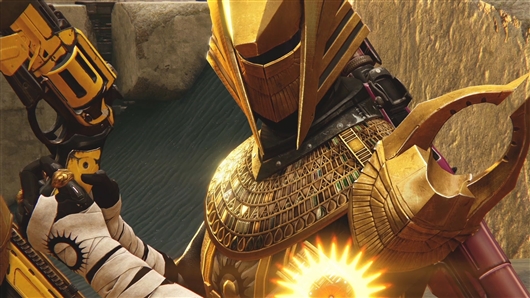 Destiny 2’s first DLC expansion, "The Curse of Osiris", fast approaches. In it, Guardians will be given the chance to delve into the secrets of Mercury while testing their might against the Vex in an attempt to stop the reality bending creatures from erasing time as we know it and replacing it with their own darker, timeline. But what of Osiris himself? Who is this fabled Warlock hero and why has he revealed himself now after literal centuries?

While we wait to gain access to the secrets of Osiris, let’s take a moment to answer some of the easier questions about this enigmatic figure of Destiny lore.

Osiris is a warlock of legendary renown. He first distinguished himself the way most fabled guardians have, for acts of valor displayed during the battles that ravaged the City in its earliest days. Osiris’s battle of note was the Battle of Six Fronts. While the Fallen attacked the Last City at six different points, Osiris displayed such skill that it was said he was at all six fronts at once. He won the respect of many guardians that day, especially that of Saint-14.

If Osiris is legendary, then Saint-14, the Exo Titan, is godlike. His commendation alone was enough to convince the Speaker to award Osiris the title of Vanguard Commander. In this new role within the Vanguard leadership, he enjoyed a close relationship with the Speaker, even becoming his apprentice for a time. With the Speaker as his mentor, he better learned the word of the Traveler and the ways of its Light. But Osiris was inquisitive by nature, instead of learning more about the light, he sought more knowledge of truth. And he pursued that truth to an almost ruinous end. 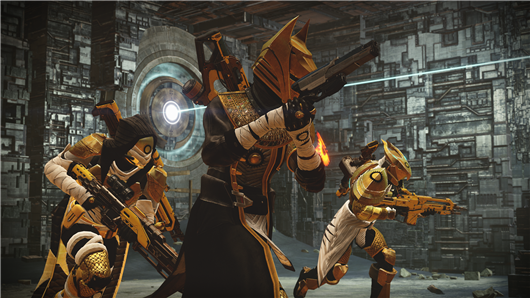 His curiosity turned voracious. He sought to study everything he could, believing that the only way to truly save the city was by understanding its enemies. And he wasn’t above using unorthodox and forbidden means in his pursuit. To that end, he employed the Sunbreaker Titans who the Vanguard believed were little more than thugs and mercenaries. He sought knowledge of the dangerous and cunning Ahmankara, negotiated with the Queen of the Reef, and even consulted with agents of The Nine.

His quest drew followers. Guardians who, like himself, were obsessed with knowledge and understanding, no matter the cost. They flocked to him, created a cult around him, his teachings, and his ideals. One of his followers was Ikora Rey, current Vanguard of the Warlocks and thought to be Osiris’s own apprentice. But as Osiris’s and his followers’ thirst for knowledge began to eclipse their duties, the Speaker began to worry. He saw in Osiris and his followers the same insatiable thirst for knowledge of the Darkness that lead Toland the Shattered to madness. And so master and apprentice met for the final time, ending with Osiris’s exile from the City. 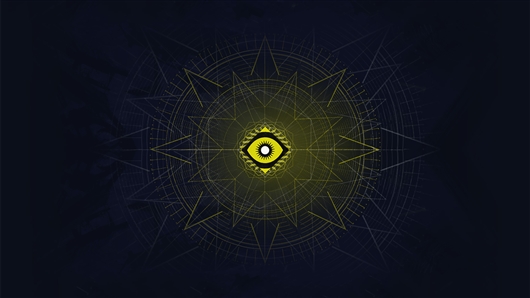 His followers carry on his memory with their Trials of Osiris, a test of strength and will designed to recruit more followers to Osiris's banner. As time went, on rumors began to surface hinting the exiled Guardian had established himself on Mercury to better study the Vex base there. Rumors that were eventually proven true. The Speaker, terrified that Osiris’s meddling might unleash more Vex on the solar system, sent Saint-14 after him and then he too disappeared. Perhaps he was lost in pursuit of Osiris. Or perhaps his old friend was able to convince him to seek his own truth. No one knows, and it's been centuries since anyone has seen or heard from them both.

Destiny 2's "The Curse of Osiris" expansion is expected to be released December 2017. Want to learn more about the Destiny universe? Be sure to check out the Destiny 2 wiki here.