When the weight of modern life is crushing down on you, why wouldn’t you want to take it back to basics? Survival games are all about getting yourself fed, building a storeroom, and filling it with more food—or running into somebody else’s house and stealing their stuff. You’ve gotta appreciate the simplicity of it all. Whether you’re a hunting and gathering newbie or an expert looking for a new game, we’re here to tell you all about the top survival games so you can find your next addiction. 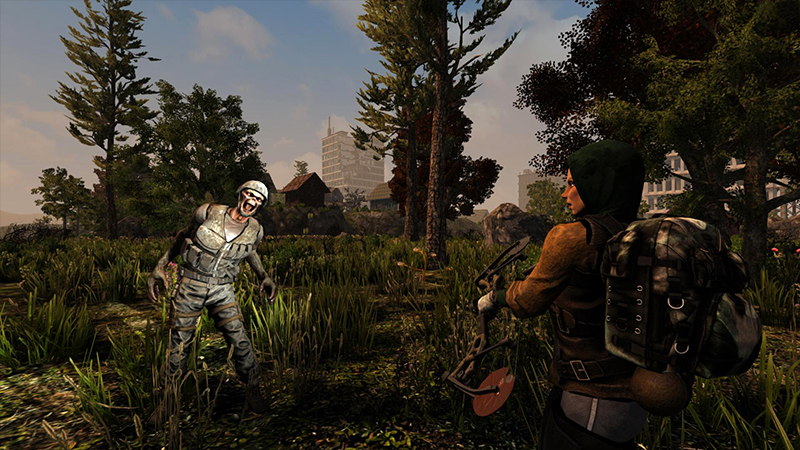 Zombie stories just might have been what kicked off modern entertainment’s obsession with the collapse of society, and the survival genre goes hand-in-hand with evading hordes of the undead. Though still in alpha, 7 Days to Die remains wildly popular for its combination of horror, open-world action, exploration, RPG-style character development, and tower defense-like survival. There’s no sandbox quite like a zombie-filled sandbox, and 7 Days to Die is ready to dine on unprepared players as they explore the sandbox that is Navezgane County Arizona. 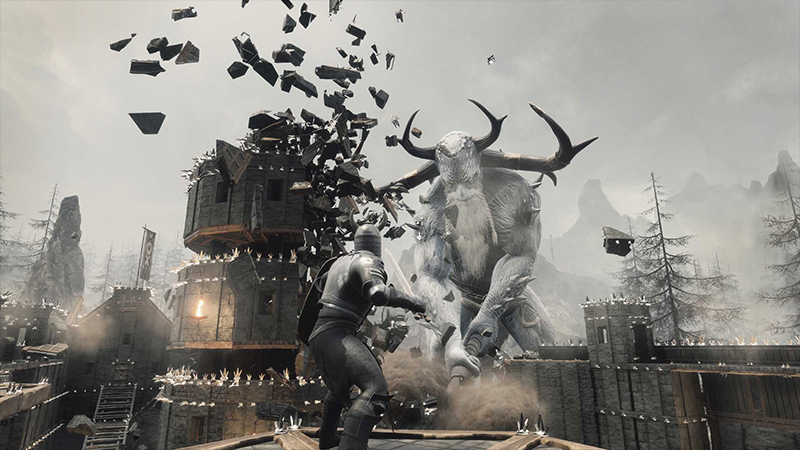 The brutal realm which Conan the Barbarian calls home is one of the most taxing places you can be called on to survive. If the harsh deserts and impassable peaks weren’t enough, you’ve got to test your strength against massive beasts and dragons, and deal with fellow humans who follow twisted, pagan gods—and naturally, those foes will provide worthy sacrifice to your own deity, eventually allowing you to call its mighty powers down on your foes. You can even capture and force into service your very own thrall to do your bidding. Conan Exiles doesn't shy away from the gory violence (or full-frontal nudity) for which the barbarian is known, and the game has proven to be a bloody good time. 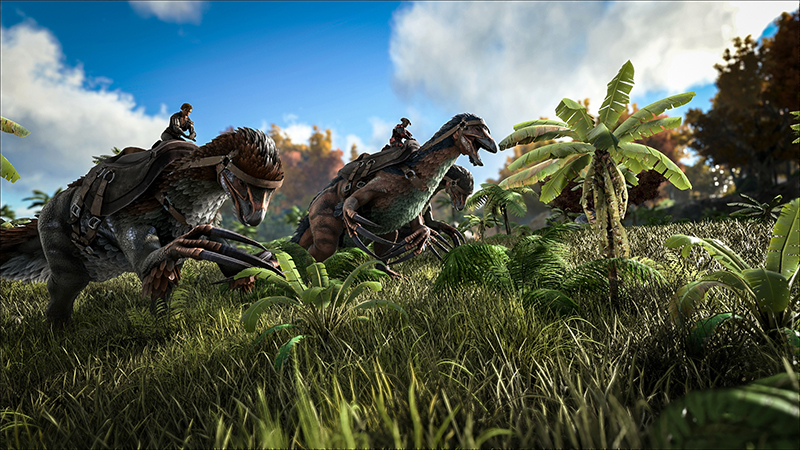 If, somehow, you’ve missed the wild popularity of ARK: Survival Evolved, let me sum it up for you in a single sentence: You can ride dinosaurs. That alone is an easy selling point, but ARK has more to offer than simply its fine selection of prehistoric predators and the informative dino dossiers that accompany them. With gorgeous vistas, deep farming and ranching mechanics, and a massive tribe system letting you join forces with friends to stake your claim on your server, there is plenty to love about ARK, whether you are exploring the game's original "The Island" location or expansion areas like Ragnarok. 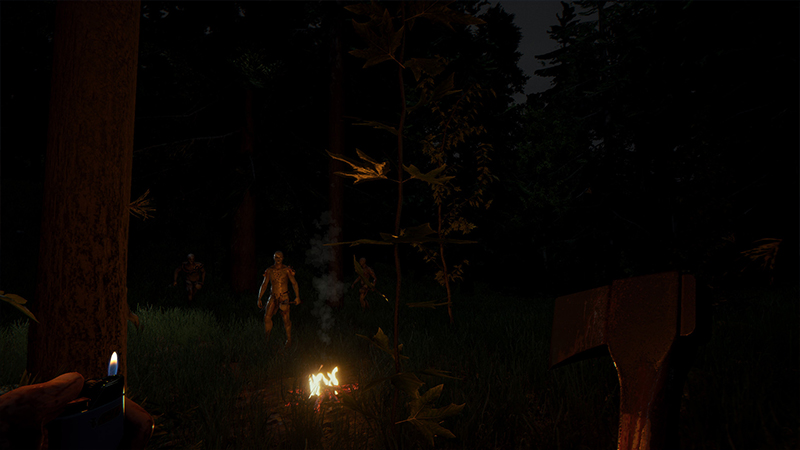 Remember the first season of Lost, where it seemed monsters were lurking around every tree trunk and the mysteries of the woods seemed endless? That’s the tone The Forest picks up. As the lone survivor of a plane crash on a seemingly deserted island, you’ve got to pit yourself against an tribe of horrifically mutated cannibals who might not be so inhuman as they appear. Currently a single-player game—with co-op to come—it’s an isolating experience combining survival and horror in a way that hasn’t been done in a long, long time. 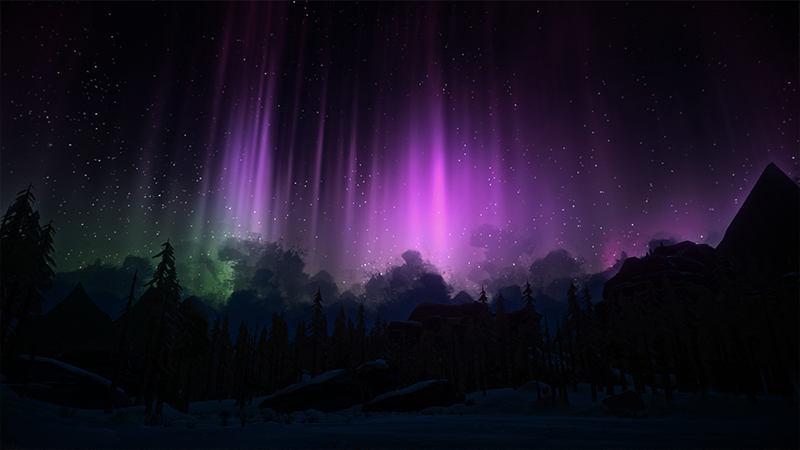 Far from dark-dwelling monsters and fantastic beasts, The Long Dark is perhaps the purest survival game on this list. It's just you versus Mother Nature in the biting cold of the wintry north, digging out shelters, finding clothing and supplies to endure the elements with and attempting to survive against similarly desperate animals looking for their next meal. It’s all a solo adventure, from the open ended sandbox mode to the episodic story, challenging you to make your way in one of the planet’s deadliest environments alone. 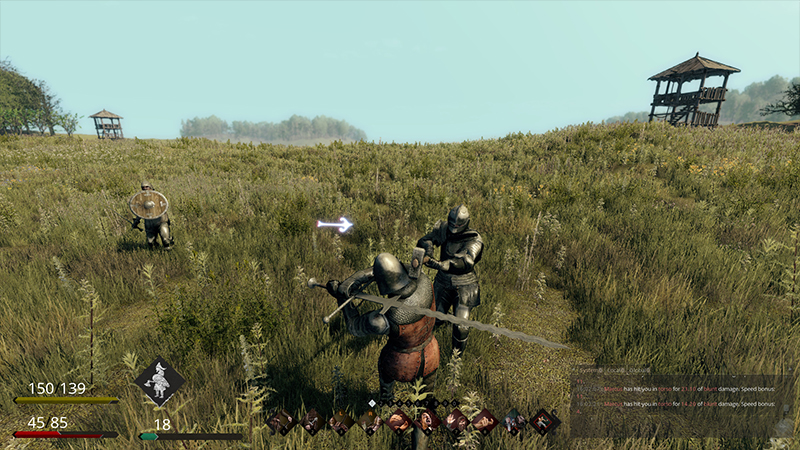 It’s time to get medieval with Life is Feudal, which takes survival back to a world of swords and shields, pitting players against the elements and each other on 64 player maps. An in-depth melee combat system lets you specifically target your opponent’s limbs. Formations let you strategize for those big battles and a massive alchemy system offers over 40 million possible combinations, ensuring you’ll always have a unique recipe to make your own. Guilds can craft monuments to lay claim to huge areas of land in order to build fortresses to call home. All that plus full terraforming, letting you dig deep into the old earth. 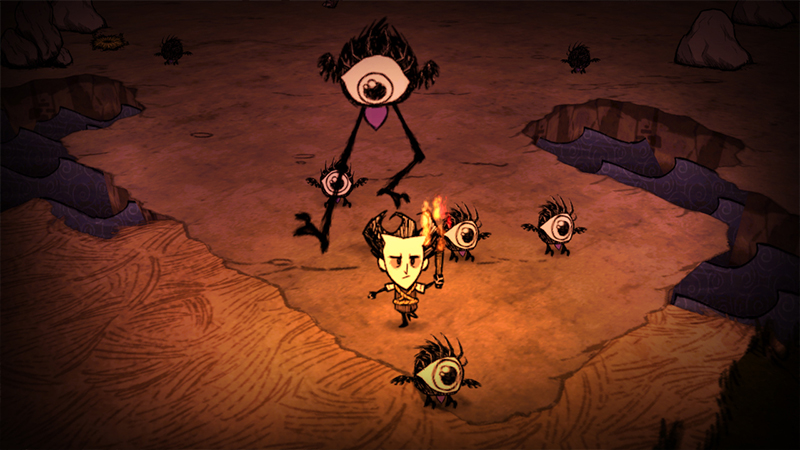 Amid all these games about brutal survival in harsh lands, Don’t Starve stands apart. Not because it isn’t brutal and harsh mind you, but because it undercuts that severity with gorgeous animation and utterly charming art. Don’t Starve is filled with mysteries and surprises, and endearing as it might be there’s no telling how long your mind will last when confronted with the unknowable beasties that roam in the darkness. You can tackle those horrors alone, but the standalone expansion Don’t Starve Together lets you team with friends or strangers to fight the darkness—and hunger. 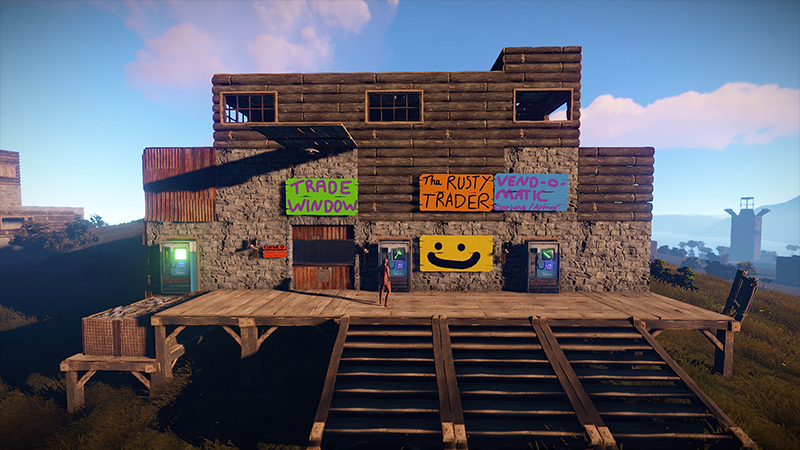 No list of survival games would be complete without Rust. It certainly wasn’t the first game that challenged you to survive both the wilds and other players, but it’s the reason we now call that the “survival genre.” Coming from Facepunch Studios—who you might also know as the Garry’s Mod people—Rust makes you contend with other players to stay fed, hydrated, and warm. Build shelters, and defend them against other survivors, or take the fight directly to those foes and claim their resources. Or, if you think a more sociable solution can work, form alliances and build a town. Rust is still one of Steam’s most popular titles, and still receives regular updates. It’s not likely the king of survival is getting taken down anytime soon.