Hold onto your hats, it’s Mario season y’all. Super Mario Odyssey arrives this Friday, giving us a brand new adventure that’s going to consume the lives of everyone lucky enough to own a Switch.

On his newest adventure, Mario is accompanied by Cappy–a sentient hat from the Cap Kingdom. With Cappy’s unique haberdashery powers, Mario can create platforms, battle enemies, and –in a case of 'this gets really dark if you think to hard about it' – 'capture' the creatures of the realm, in turn giving Mario a host of new abilities. (Nintendo has been very clear that Mario 'captures' his enemies, not possess them. But if it walks like a duck and dominates minds like a duck well...)

But these new and extremely troubling powers aren't the only thing hiding under Mario's hat. For the first time ever, Mario will get to jump, fly, and completely obliterate free-will with a closet full of fancy new threads. That's right, Nintendo has brought back the dressphere. But unlike the sartorial skills of FFX-2, these outfits are completely cosmetic.

There are 33 (for now) outfits to unlock, purchase, and discover. Here are some of the best.

If it ain’t broke, don’t fix it. Mario’s been wearing the same tried and true red and blue overalls for the last 30 years. Why? Because like Mario and mushrooms, they just work. 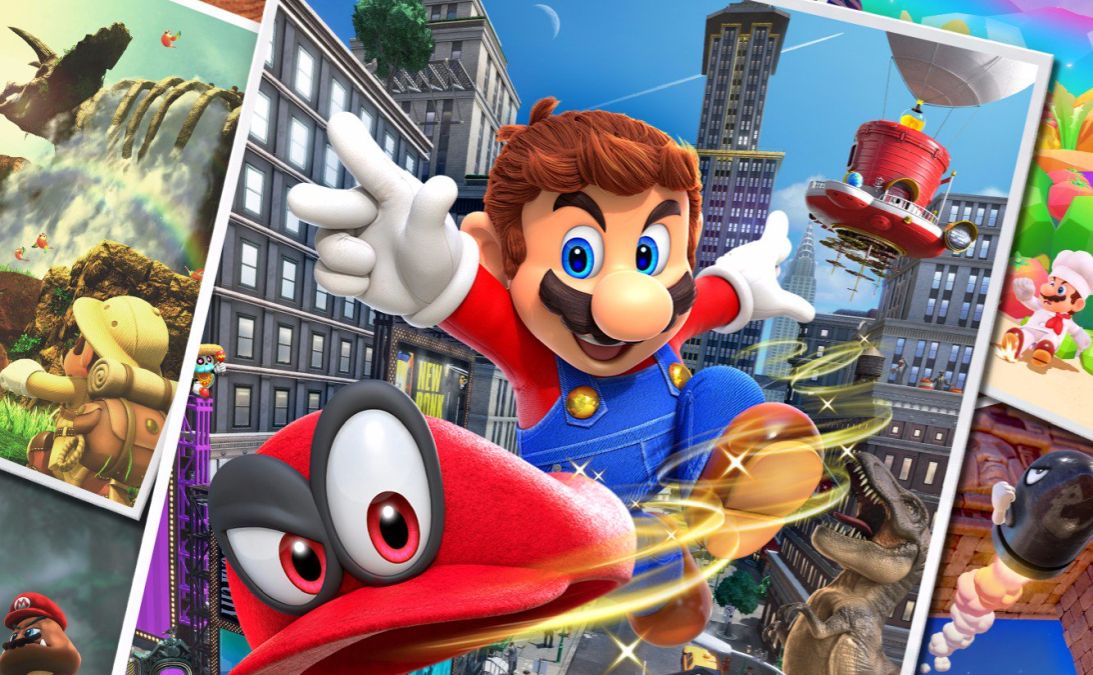 Every girl's crazy about a sharp dressed man, right? Mario is clean in his crisp white suit with the red bow-tie and the gold buttons. Actually, all the wedding outfits are pretty great. 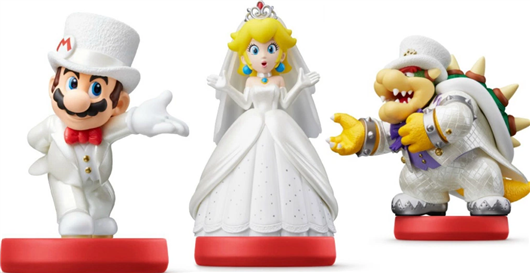 With the purchase of a Wedding Peach amiibo, you can unlock her dress for Mario himself! Peach is shook. YAASSS (Mushroom) Queen! 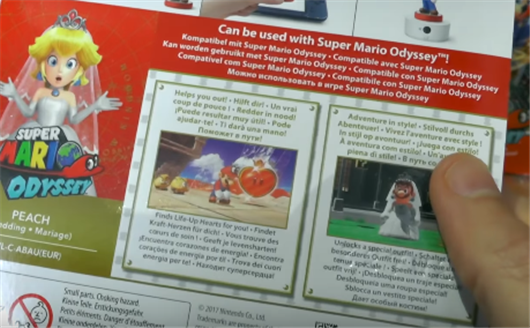 Mario broke the internet with this one. I just hope he wears sunscreen, otherwise he's going to be as red as his signature hat. 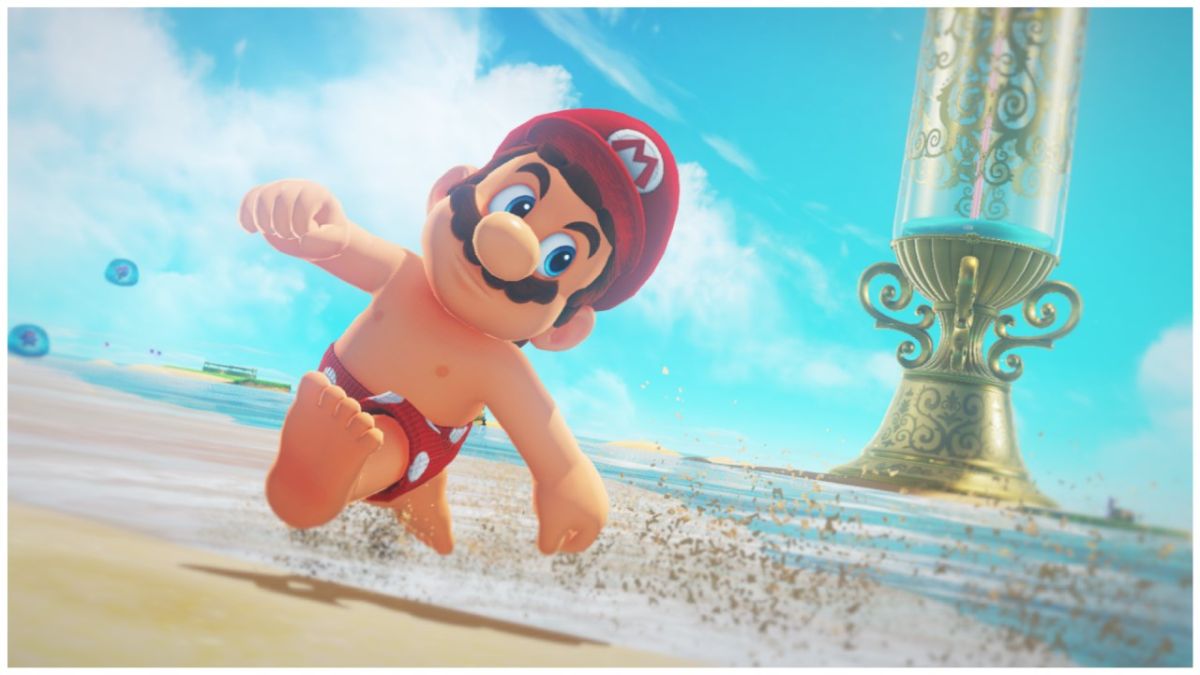 Mario first wore this outfit in a New 3DS promotion featuring J-Pop star Kyary Pamyu Pamyu. I guess you'd call it fashionable too if the only experience you had dressing yourself was wearing the same outfit for the last 30 years. 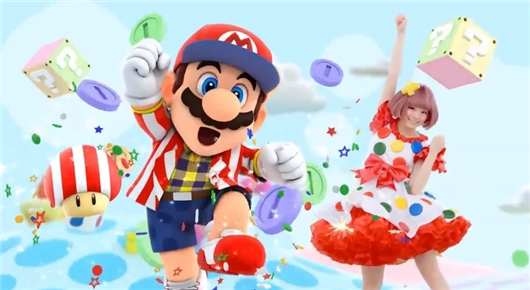 You could file a noise complaint against this outfit it's so loud. Guess the plumbing industry in the Mushroom Kingdom has to be pretty poor for Mario to take a job that would force him to wear this. 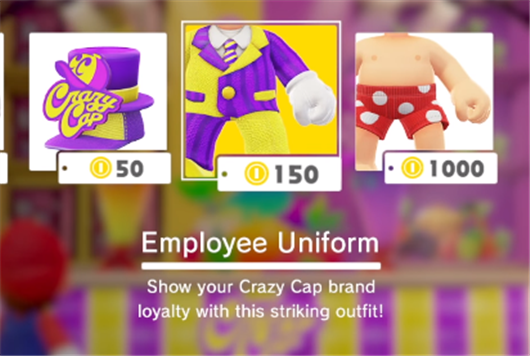 The days of the early caveman were a primitive time. You slept in trees, posses–ehh captured T-rexes with a swing of your cap, and wore the skulls of your dead enemies as fashionable headgear. 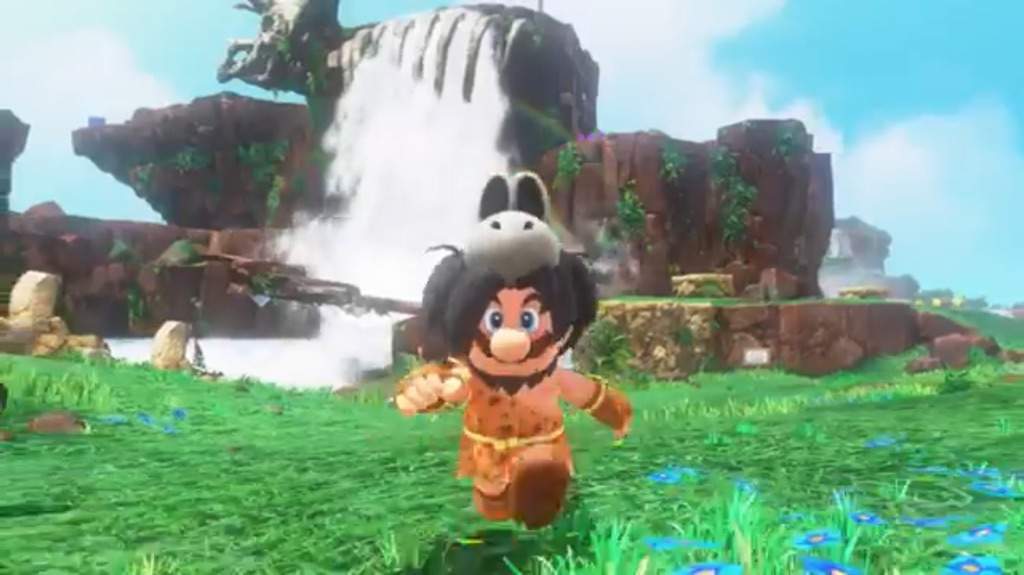 There are many, many more outfits than the ones listed here, each as crazy, cool, or nostalgic as the last. Which one is your favorite? Let us know below and be sure to check out the Super Mario Odyssey Wiki for even more information about Mario's biggest adventure yet.