Middle-earth: Shadow of War lets you cut your way through hundreds — if not thousands — of orcs. You might start to think these guys are all just cannon fodder in Talion and Celebrimbor's vengeful quest, but that would mean you’re not listening. These nasty foes all have their own personalities, even if they are trapped in service to a dark lord bent on destruction. So take the time to enjoy their introductions before either beheading them or forcing them into your army. They’ve earned that much, particularly those belonging to these five ridiculous orc types. 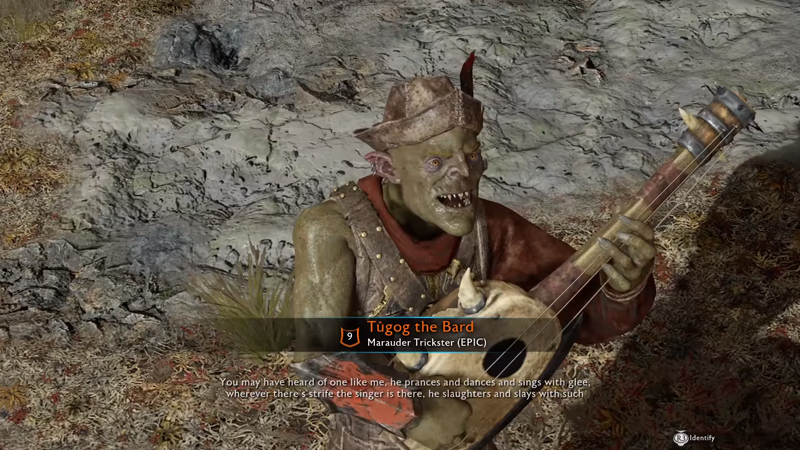 Orcs are known for their angry demeanor and guttural voices, neither of which really lend themselves well to a career in song. Yet there are those among Sauron’s army who do find time to pursue songcraft, even if their lyrics typically involve the nasty things they plan to do with your entrails. Still, at least they’ll offer a lovely tune before driving in the dagger. 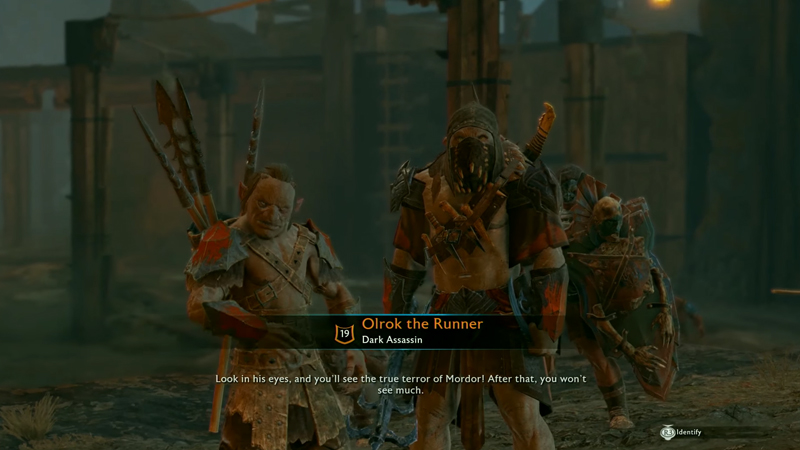 Some orcs are so tough, they don’t need to tell you how bad you’re going to lose a fight. Instead, they have an entourage to do it for them. Yes, there are orcs that have earned their own hype men, ready to sing the praises of the boss as he makes ready to kill. My only disappointment is that Celebrimbor won’t serve similar duties to set up Talion for some hype rap battles. 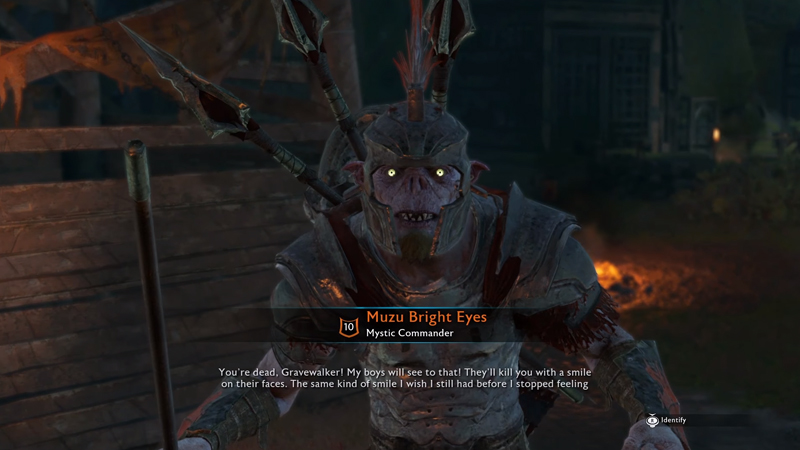 You always see orcs angry, but you don’t often see them sad. On the contrary, most of them seem entirely gleeful about their twin duties of mayhem and destruction. For some orcs, though, even violence has lost its meaning, and they’ll take their battles against Talion as an opportunity to make up for the loss they feel deep inside. 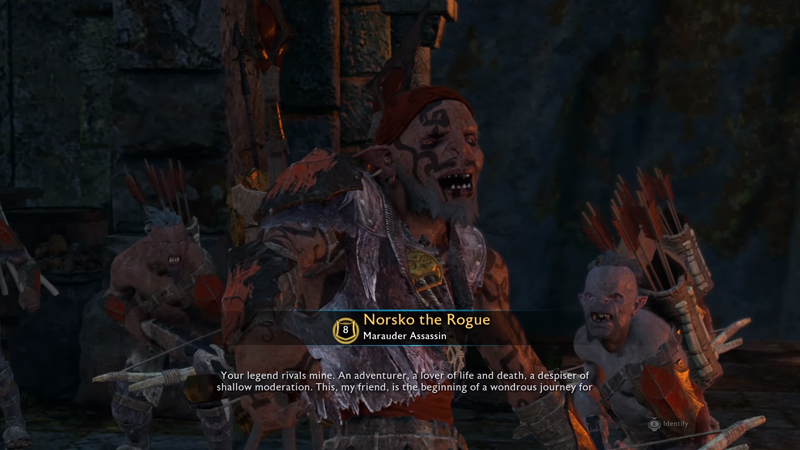 Orcs aren’t known for their humbleness, but it’s rare to see one do much bragging beyond the latest head their blades have brought. But some orcs sing their own praises far and wide, retelling the legend of their exploits again and again until their name becomes one synonymous with adventure, and one who’s eager to grow that legend in battle with Talion. 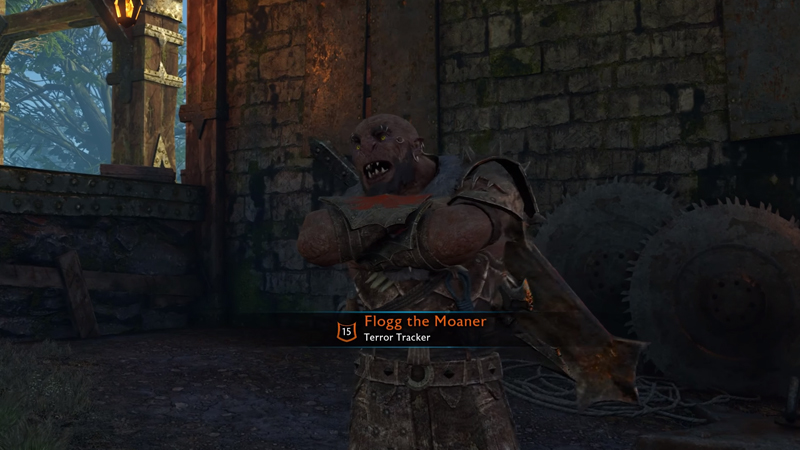 Want to know more about Middle-earth: Shadow of War? Check out our Wiki.