The Elder Scrolls V: Skyrim, like draugrs and Todd Howard's enthusiasm, is a game that just won't die. Six years after its debut, the game is still getting fresh release dates, the latest being November 17th for the Nintendo Switch and PlayStation VR. Aside from its epic but unobtrusive storytelling (and its infinitely customizable combat, and the fact that you can fight dragons with your own voice), what is it about this game that compels us to resurrect it every new console generation?

If you're a PC player, the answer is probably the mods. Let's take a look at the top PC mods that make Skyrim worth revisiting again and again.

Bethesda is gonna Bethesda, and that means producing a game that buggier than a nest of fleshflies. While the dev team endeavors to work out the kinks, some inevitably get left behind. The Unofficial Skyrim Special Edition Patch works to correct the bugs Bethesda missed. It is currently the highest rated mod across all platforms, making this an essential pick-up. 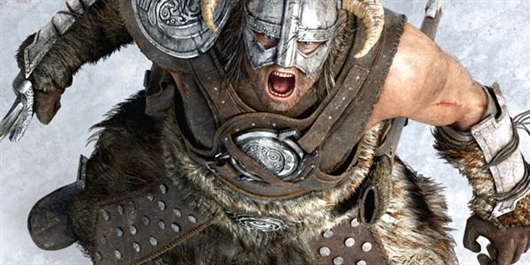 Yes, the opening sequence of Skyrim is pretty amazing, with a dragon ex-machina appearing out of nowhere to offer you a stay of execution. But everything before that is pretty boring. I remember some of the first mods to appear on the scene were the ones that allowed you to skip all that nonsense. Live Another Life is one of those mods. It offers a seamless way to integrate character creation into the main quest, allowing you to experience the events of Helgen on your own time – or not at all. 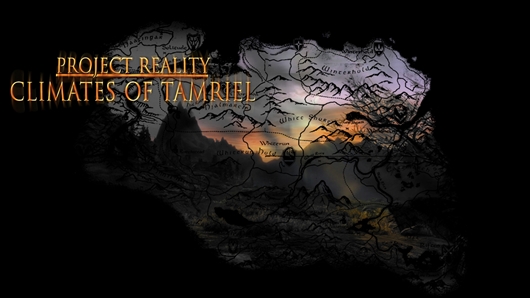 If you care about squeezing the most out of your environment (and your graphics card) this is your mod. Climates of Tamriel brings the thunder, and the lightning, and the rain, and the snow and the... well, you get the point. It's the best lighting and weather based mod for Skyrim, period. An automatic install. 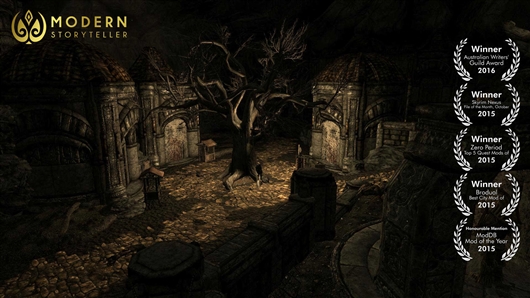 The Forgotten City is the grandmaster of mods, the kind of mod that wins Oscars and Emmys....but for modding. This story mod extends the game with 6-8 hours of murder, mystery, mayhem, and time travel shenanigans. It is the be-all, end-all, Skyrim story mod with production values that rival Hollywood movies. 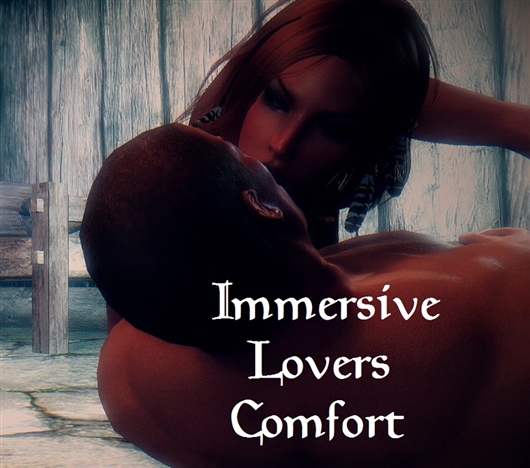 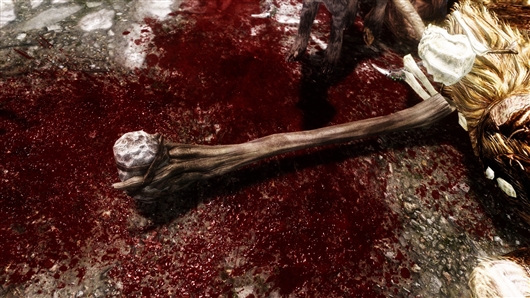 In addition to kissing bae, everyone wants to kill their enemies. Enhanced blood textures lets you kill those enemies with new and improved blood effects and textures that will make even the likes of Dexter Morgan red with envy. 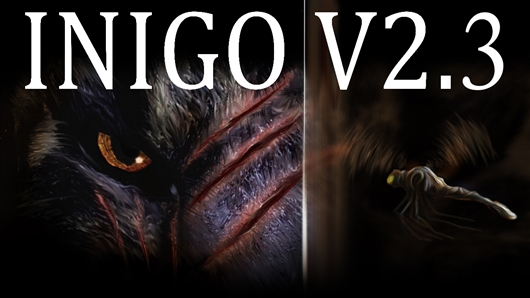 Inigo is the companion mod that grants you your own, personal Khajit warrior, who becomes your BFF. He has over 7,000 lines of fully voiced dialogue and has a mind of his own... literally. Try to control him with other companion mods, and the devs warn that you will break his brain. 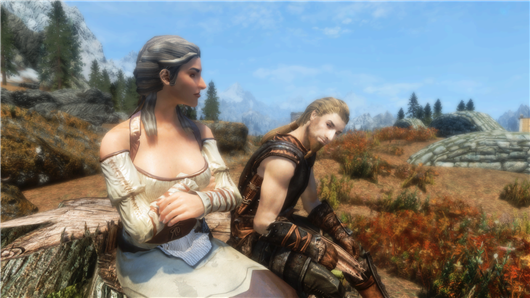 A whole list of Skyrim mods and not one 'arrow to the knee' joke. Now you too can keep this stale joke from rearing its unfunny head with this NPC AI mod. Citizens will react to danger more realistically, come in from the rain, travel, and interact with each other in ways that make them seem more like living beings rather than walking, talking, meme generators and... sweet roll stealers. Just let me have that one, okay?

Do you have a Skyrim mod to recommend? Let us know below, and be sure to check out our Skyrim wiki here.