The Overwatch League, the next big thing in esports, doesn’t begin until January, but that doesn’t mean we can’t start stanning our faves right now. There are 12 teams, each with their own hometowns, logos, and uniforms. Based off those pieces of information (and reading way too much into each), here’s what your favorite Overwatch League team says about you. 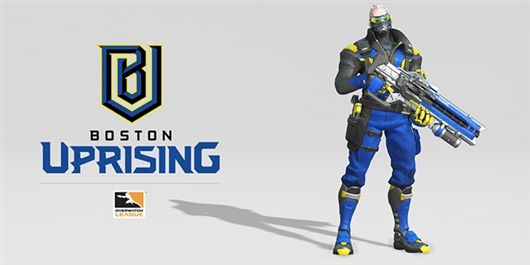 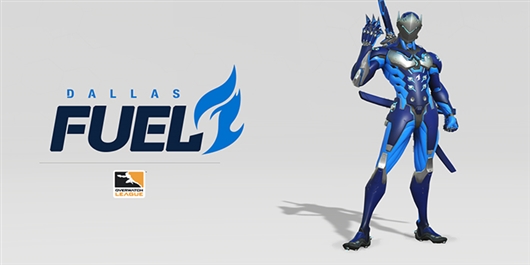 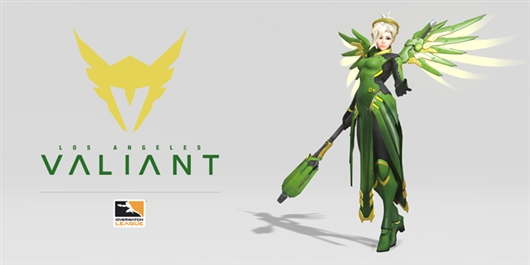 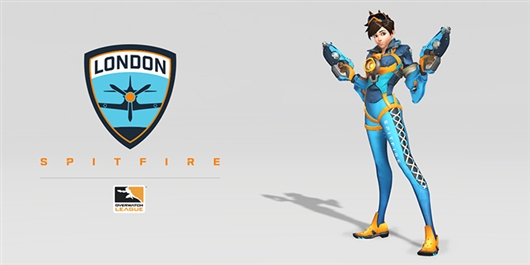 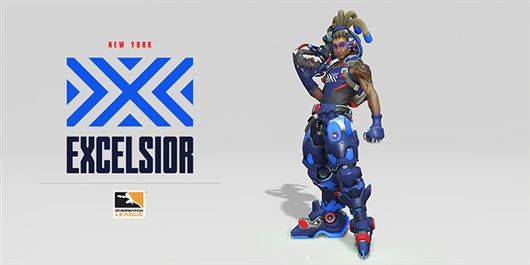 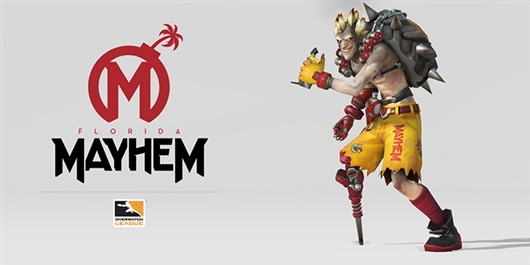 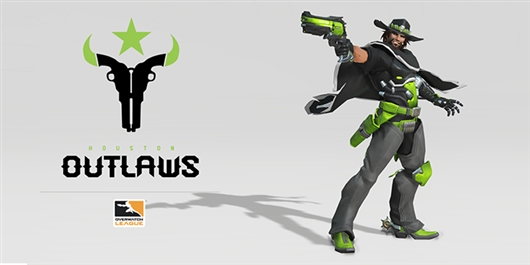 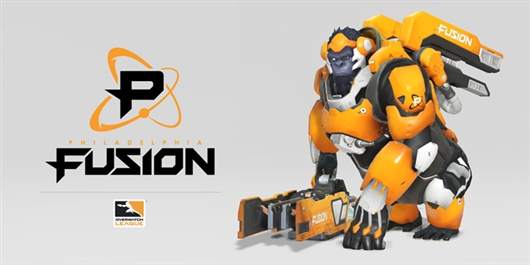 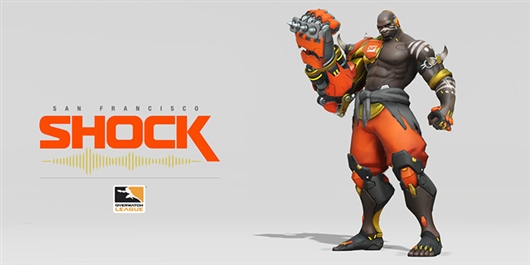 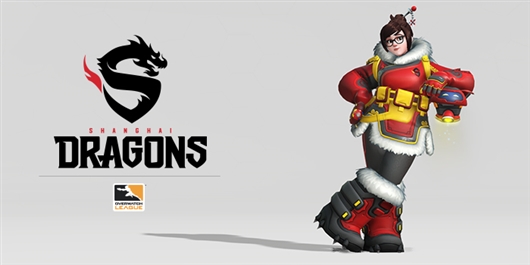 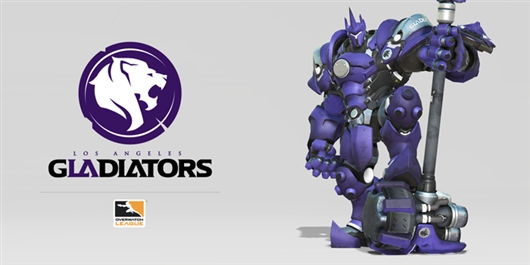 So do you agree? Disagree? Which Overwatch team will you be rooting for? Let me know in the comments below and make sure to check out our Overwatch Wiki for more info!