About a year ago, Battlerite had taken the Steam top seller list by storm. Its interesting mix of shooter and MOBA elements really captured the active engagement and strategic interaction of both genres. Back then, it was in Early Access – and a year later, its transition to a free-to-play model has sparked a renaissance in terms of Steam activity. We decided to take jump back into the arena brawler to see what else has changed.

Plenty, as it turns out. 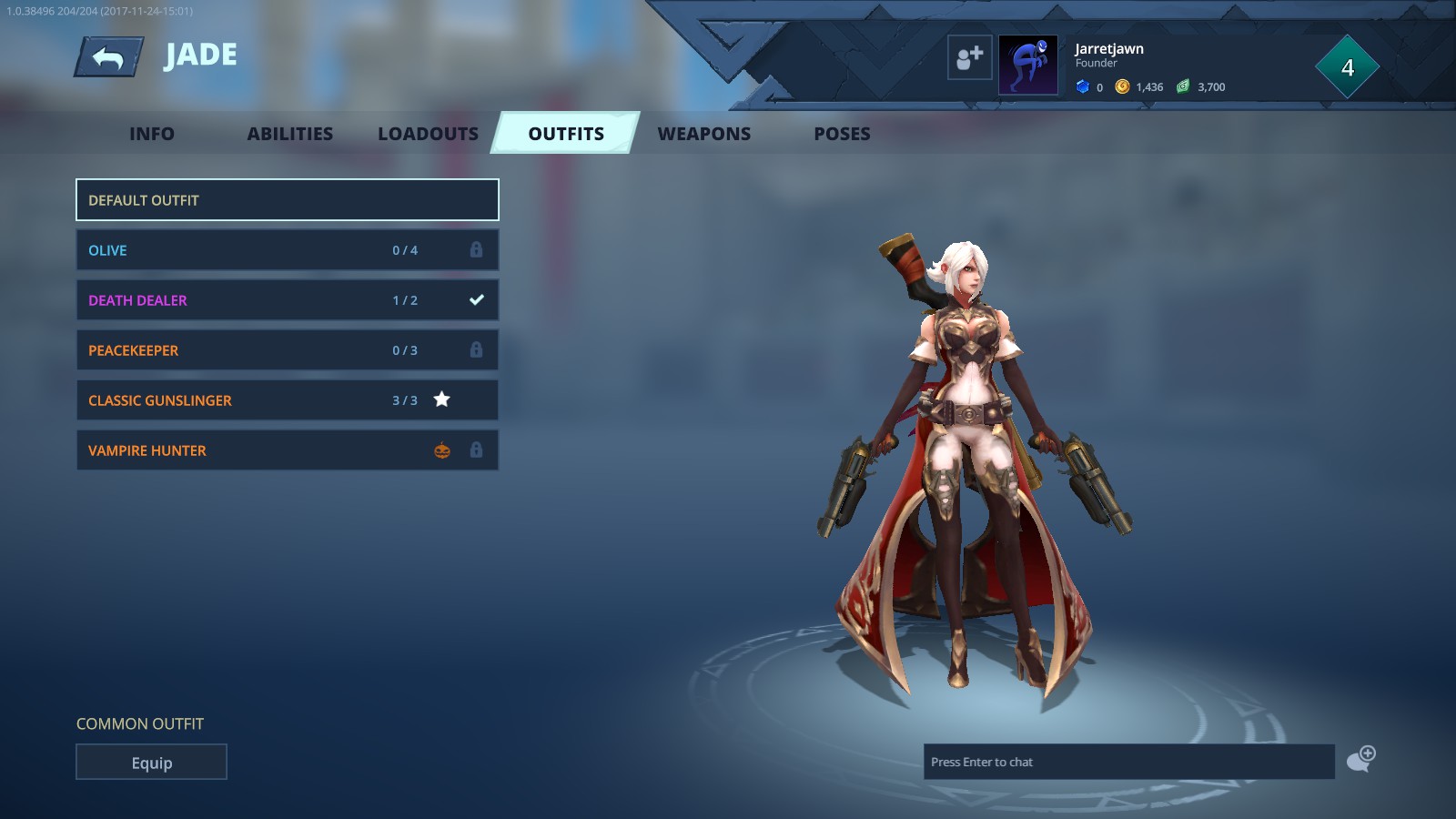 Now, to say Battlerite has had its visuals upgraded dramatically wouldn't be accurate, but the changes that have been made are noticeable. The biggest tweaks have been made to champion designs. Some characters have gotten completely new default looks, like the Jade. Others have just had their edges sharpened, or colors reconfigured. They look good, if not completely different.

A few new maps have been added, as well. Each has a high level of visual flair and tactical obstacles that make each round uniquely compelling. Also, the amount of cosmetic options and add-ons has exploded threefold in the past year. New skins, weapons, and mounts are practically falling out of the several classes of loot boxes available to you. 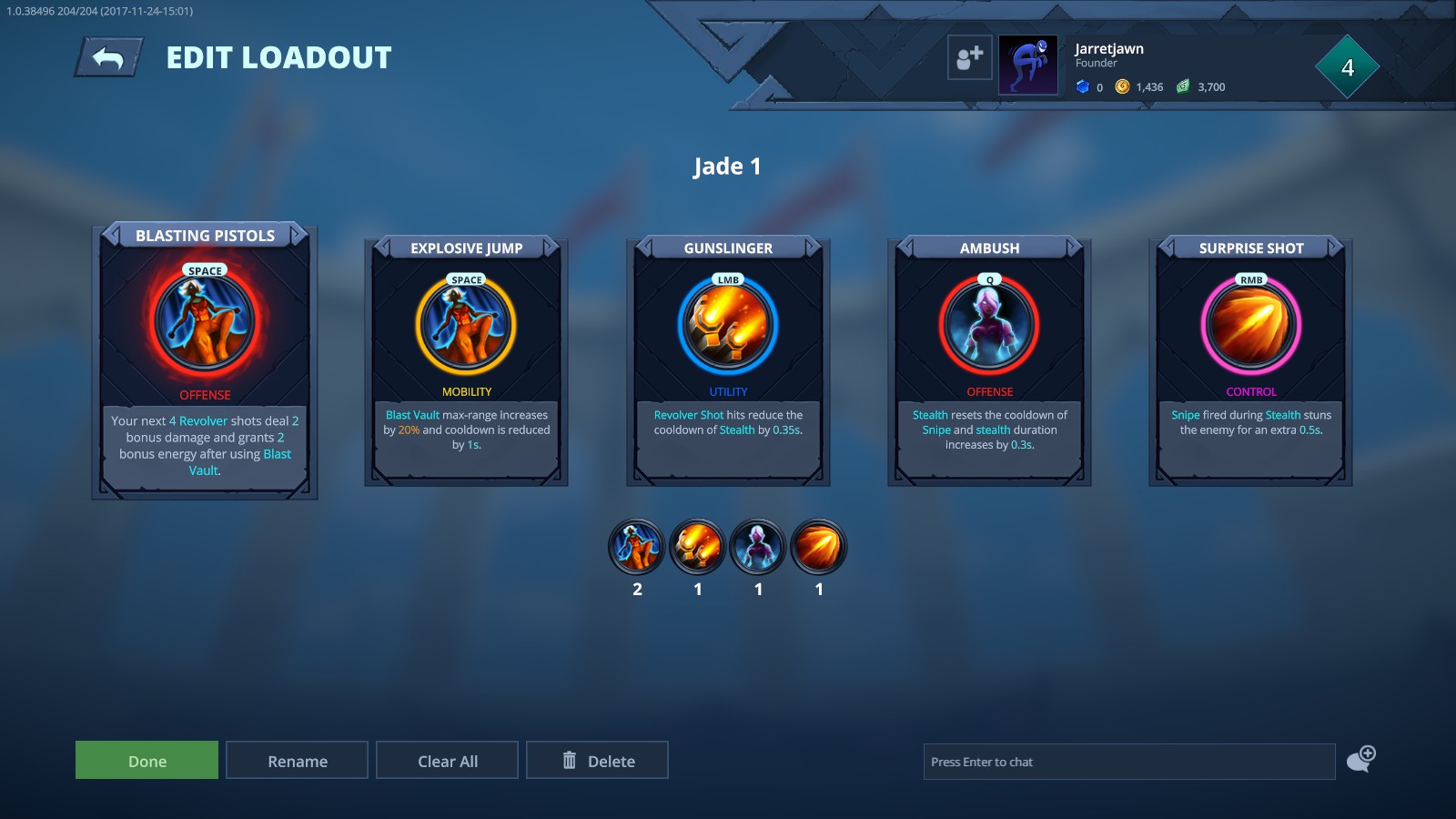 Battlerite is (relatively) simple, but it's efficient and effective. Each character has a set of six skills that all serve to define their play style and abilities. One of the coolest things about the progression between rounds, of which there can be up to five, is that you could previously choose a modifier, a so-called battlerite, that enhances one of these abilities in a dramatic way; your main damage ability might deal more damage, or gain a slowing effect on hit, for example.

That system now allows you to preset these bonuses before stepping into a match. And the bonuses don't kick in after every round, you start with all five active. This makes you feel powerful up front, and not just as the game progresses. I think it's a welcome change.

There's also a brand new mode, Battleground. Teams of three meet on an extended map, and fight over periodically spawning objectives, eventually working their way toward the destruction of enemy base guardians and eventual victory. This mode bridges the gap between Battlerite and the MOBA genre just a bit more, and is an interesting take on both formulas. It's in beta currently, but it has potential.

Ranked and Pro play have come a long way since a year ago. Ranked was always there, but now it's divided into seasons, with a tighter look at elo and other relevant factors. A bigger, newer addition is the increase in organized events taking place around the world. Events like the weekly BattleFrance Brawl stream, the Battlerite Community Series, and the Pro Rivalry League have done a great deal for creating an active and competitive community surrounding the game. With eSports being all the rage, Battlerite looks like it's in a good position to potentially become the Next Big Thing.

All in all, Battlerite has made some sound improvements, but the real reason it's enjoying this boost in engagement is that more people have gotten their hands on the core product – it was already good a year ago. Hopefully, the sky is the only limit for this brawler. If you want to know more about it, come to the Official Battlerite Wiki! 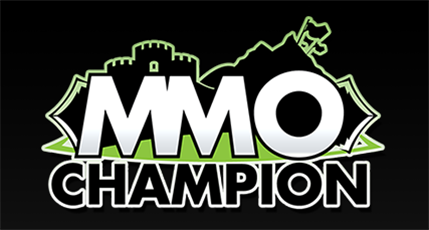