Between the newly launched Overwatch League and the latest content update, Blizzard is the gift that keeps on giving (unless it’s you doing the giving, trading in that hard earned cash for another spin at the loot box wheel o’ chance). With this new update, you’re gonna be hitting that wheel often, itching for a chance to collect new skins 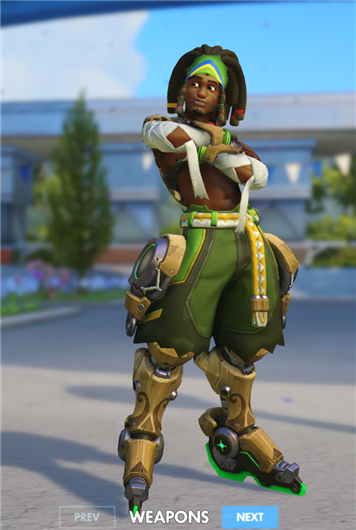 But new and very cute ways to customize your preferred hero (Zenyatta main what what!) isn't the only "new" Blizzard dropped on our heads.

The ribbon has been cut and the gates have been opened to Blizzard World, a theme park version of Blizzard's video game empire. Let’s go inside.

Blizzard World is Overwatch's newest hybrid assault/escort map, answering the unasked question, what if Disney but Blizzard? And honestly, I’d visit. I’d sign myself up on a mailing list and camp for tickets because look at this place!

It’s beautiful. It’s the perfect alternative theme park for folks who have aged out of Harry Potter and don’t want to give anymore good coin to one of the Mouse Monopolies because they own 50% of literally everything else anyway.

Blizzard World is this cute little chimera with the head of a Hearthstone, the body of World of Warcraft, the claws of a Starcraft and the tail of a Diablo. And it is chock full of the kind of detail Blizzard prides itself on.

Now I’ve never been to a Blizz Con (yet), but I imagine the gift shop looks a lot like this, with little Ashbringers lying around and Starcraft statuettes that probably require more Vespene gas than you have. 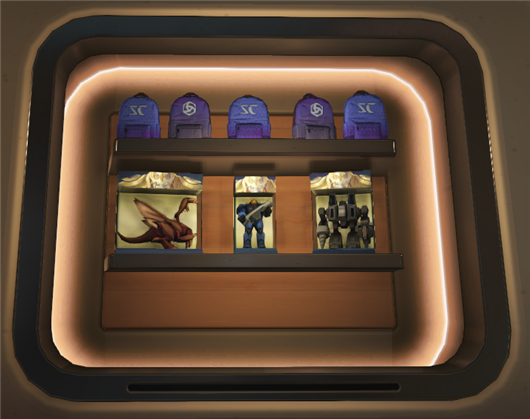 And speaking of the old jokes. 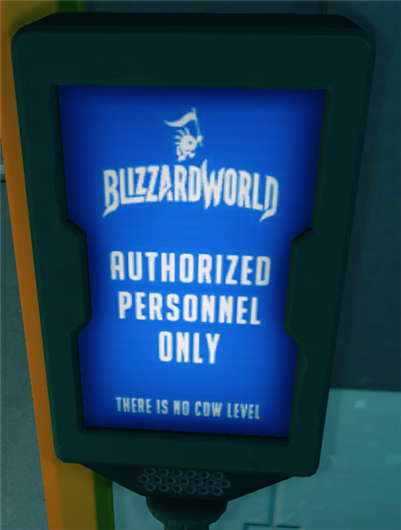 The map is stuffed with these kind of references.

And then there’s this scoreboard. 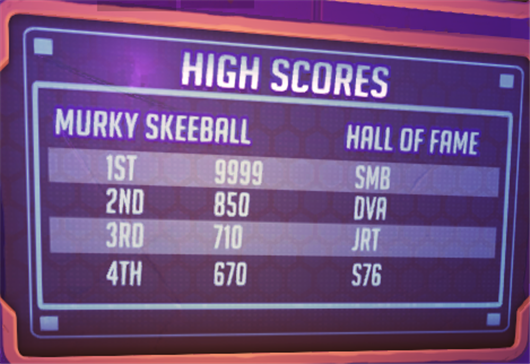 Either Sombra hacked this or just really, really likes Skeeball, while Soldier 76 isn’t the grumpy old grandpa his constant refrain of "get off my lawn" would have you believe.

And don't forget these delicious looking World of Warcraft-themed snacks. 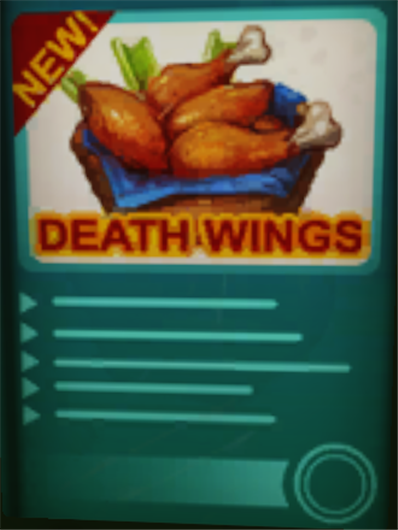 Even the audio is saturated with Blizzard flavored nostalgia. Uther Lightbringer welcomes you to Blizzard World upon arrival. At the end of the payload escort, you can hear Deckard Cain’s wizened old voice exhorting you to "Stay a while and listen." The payload itself is the legendary Leoric’s Crown. 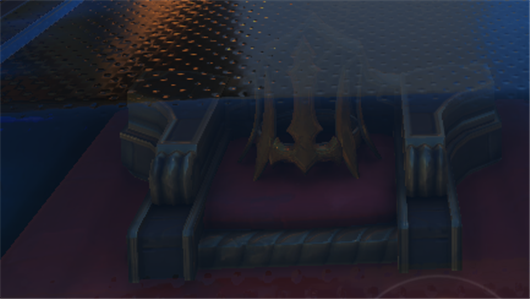 Now I'm not going to spoil all the treats waiting for you in Blizzard World, so you’ll just have to queue up a match and see for yourself. There's a pretty good one in the lost and found, and make sure you shoot all those pots in Reign of the Black King. Let me know in the comments below what you find when you visit Blizzard World, and be sure to read more about the world of Overwatch via the Overwatch wiki.