Slay the Spire has been taking Steam by storm this year, and for good reason — it's an incredibly clever, run-based dungeon crawler with SOOO much replay value. But with a wealth of content comes a wealth of questions. Some of the most vigorous head scratching happens when we talk about Relics. What are they? What are the best ones? Let's work through the topic together.

What is a Relic?

Relics in Slay the Spire are items that grant you permanent passive effects just by holding them in your inventory (which you'll see on the upper right hand corner of your screen during battle.) On occasion, they can also grant you one-time bonuses when you pick them up. There is no limit to how many relics you can hold at once, but they are only available by defeating bosses, finding them in chests, buying them from the Shop, or as event rewards.

How Many Relics Are There?

Quite a lot, actually. 127, if our count is correct, all with unique effects and uses.

What Kind of Uses Are We Talking About Here?

Fair question — but before we talk about specifics, there's some stuff you should know about Relics in general. Like the fact that there are seven different types of them, for instance.

So, the Rarer the Better?

Generally speaking, yes. But it's not always wise to pick a relic simply because it's rarer (if the choice presents itself, that is). Relics are random, and it's hard to develop strategies that anticipate which ones you'll get — you'll have more success trying to work with whatever you come across. Always consider your current deck and style of play when choosing, because sometimes an uncommon Relic is going to do you more favors than the rarer ones.

All that said, most of the time, you'll be getting Relics as Event rewards or as random drops, so there will be very little "choosing" necessary.

But Some Relics Are Better Than Others, Right?

Absolutely. There's a lot of contention about the best single Relic, but what is widely agreed upon is that Relics that affect your energy are the most desirable. This is mainly because energy efficiency is a concept that affects play whatever character or deck you happen to be using. Being able to carry over unspent energy from turn to turn with Ice Cream is a real game-changer. 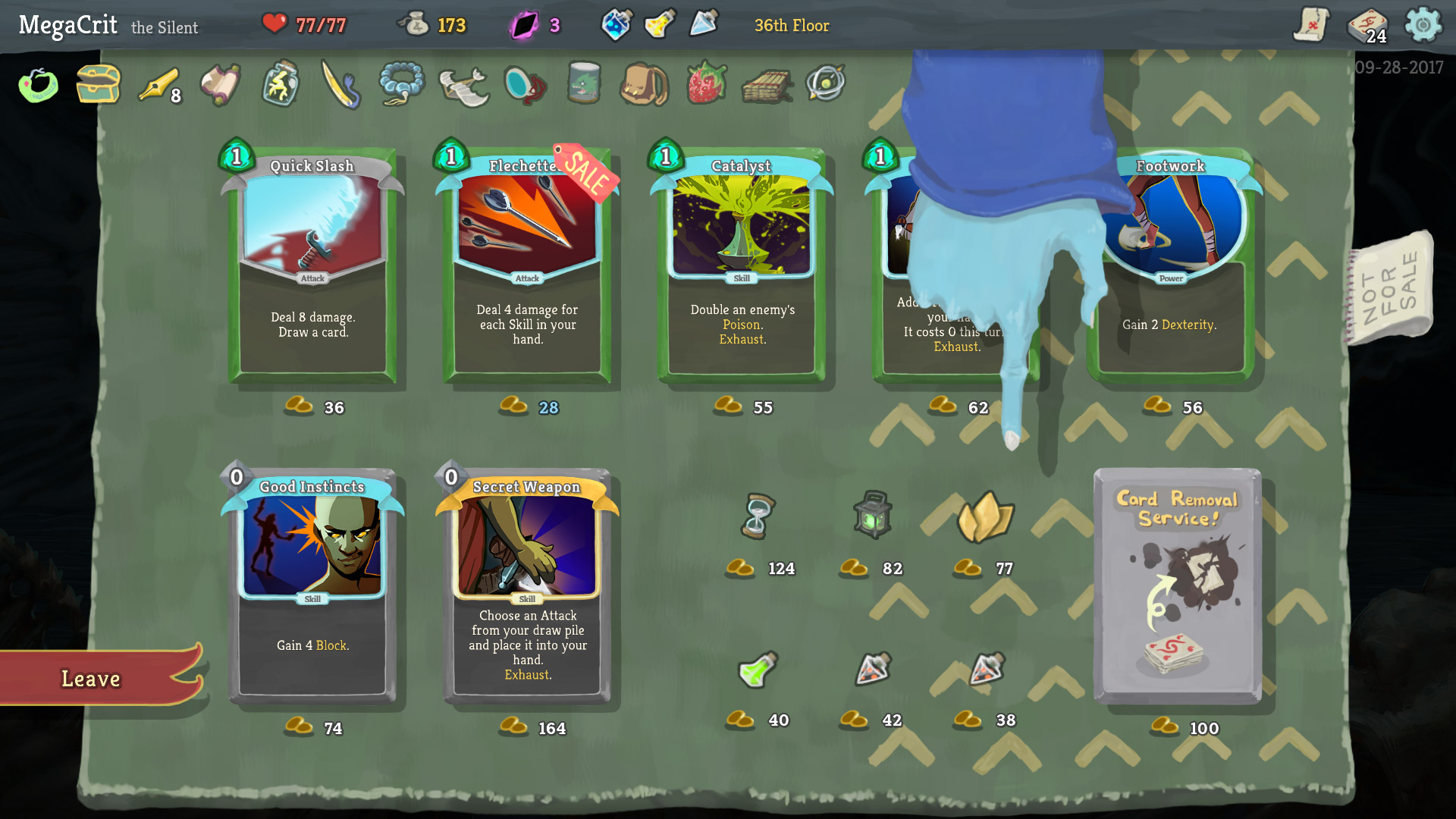 I mention Ice Cream first because it's unanimously considered the best of the energy relics, since there is no downside to having it. All of the other ones (which can only be obtained in Boss chests) will cost you something. The Cursed Key gives you an extra energy at the start of each turn, but you'll obtain a Curse, a permanent debuff, in exchange for it. The Runic Dome will grant you an extra energy per turn as well, but you can no longer see enemy Intents, which are super important to know when making good turn decisions.

Shop-specific Relics are all interesting, but I like the Relics that give you one-time bonuses here. The Cauldron gives you potions to choose from, 5 in total, and Lee's Waffle will get you a max HP buff and heal you for full. I've found these to be pretty clutch more than once.

Note that you can also buy other, non-Boss Relics from Merchants, as well. 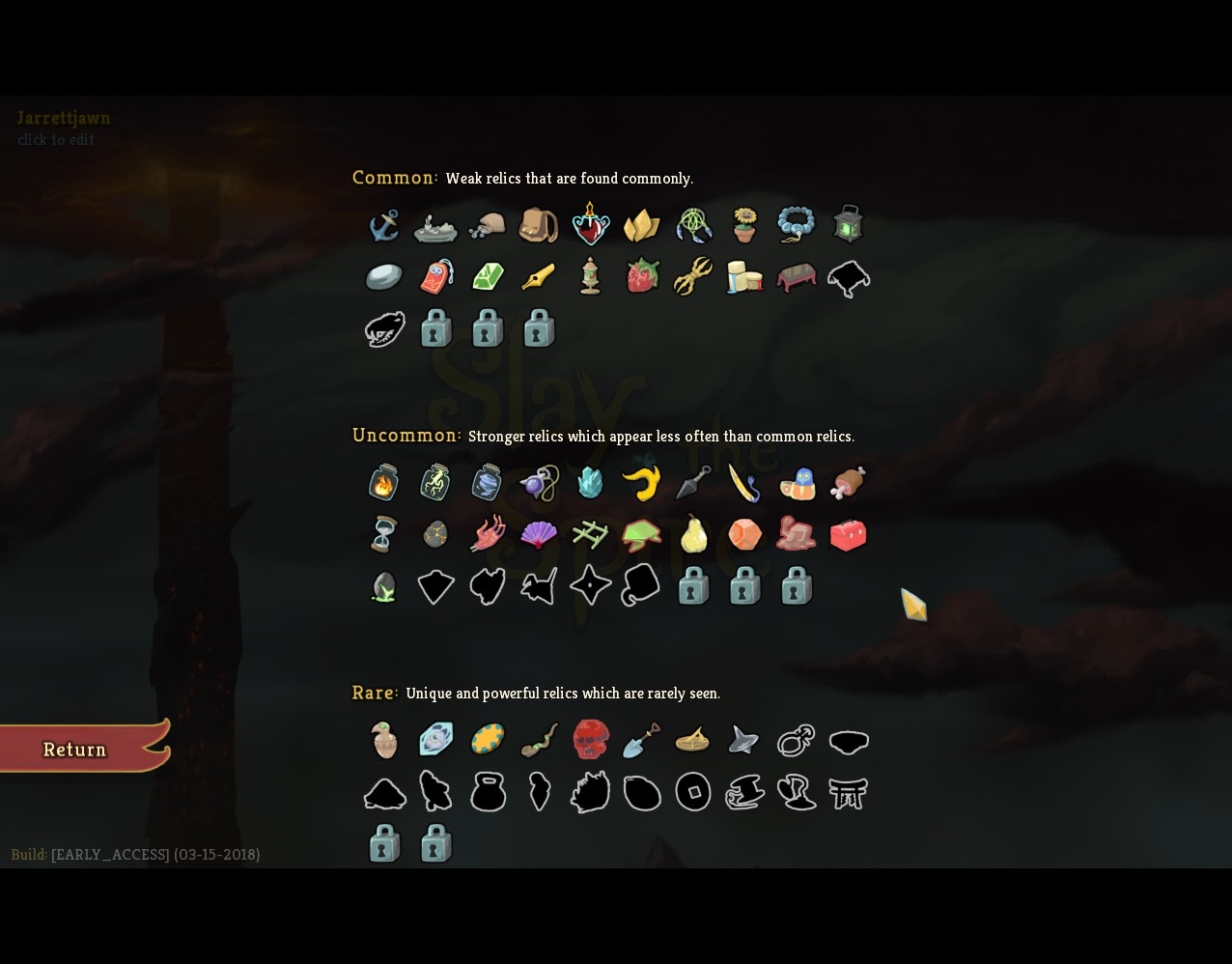 Which of Those Should I Insta-Buy?

Again, steer clear of the "one-Relic-fits-all" approach. If you're choosing a Relic, you should be making all the same considerations that you would when picking new cards or potions.

But if I had to make a list of Very Good Relics to keep your eye out for, it would look something like this:

Do You Have Some Examples of "Playstyle Specific" Insta-Buys?

A tougher list to make, because a lot of things factor into playstyle; character, deck-build, the Act you're in, etc. That said, here are some thoughts.

The Ironclad is my go-to character, because he allows me to get reckless in combat to pretty great reward. I'm not so risk-averse with him, because he can ramp his damage fairly quickly. I choose Mark of Pain whenever it's available, because Ironclad decks come with lots of cards that can Exhaust other cards, including status effects like the Wounds this Relic gives you at the start of combat. The extra energy is worth it. I also like the Championship Belt with Ironclad, because he has plenty of options for putting Vulnerable on enemies, which would also apply Weakness now. 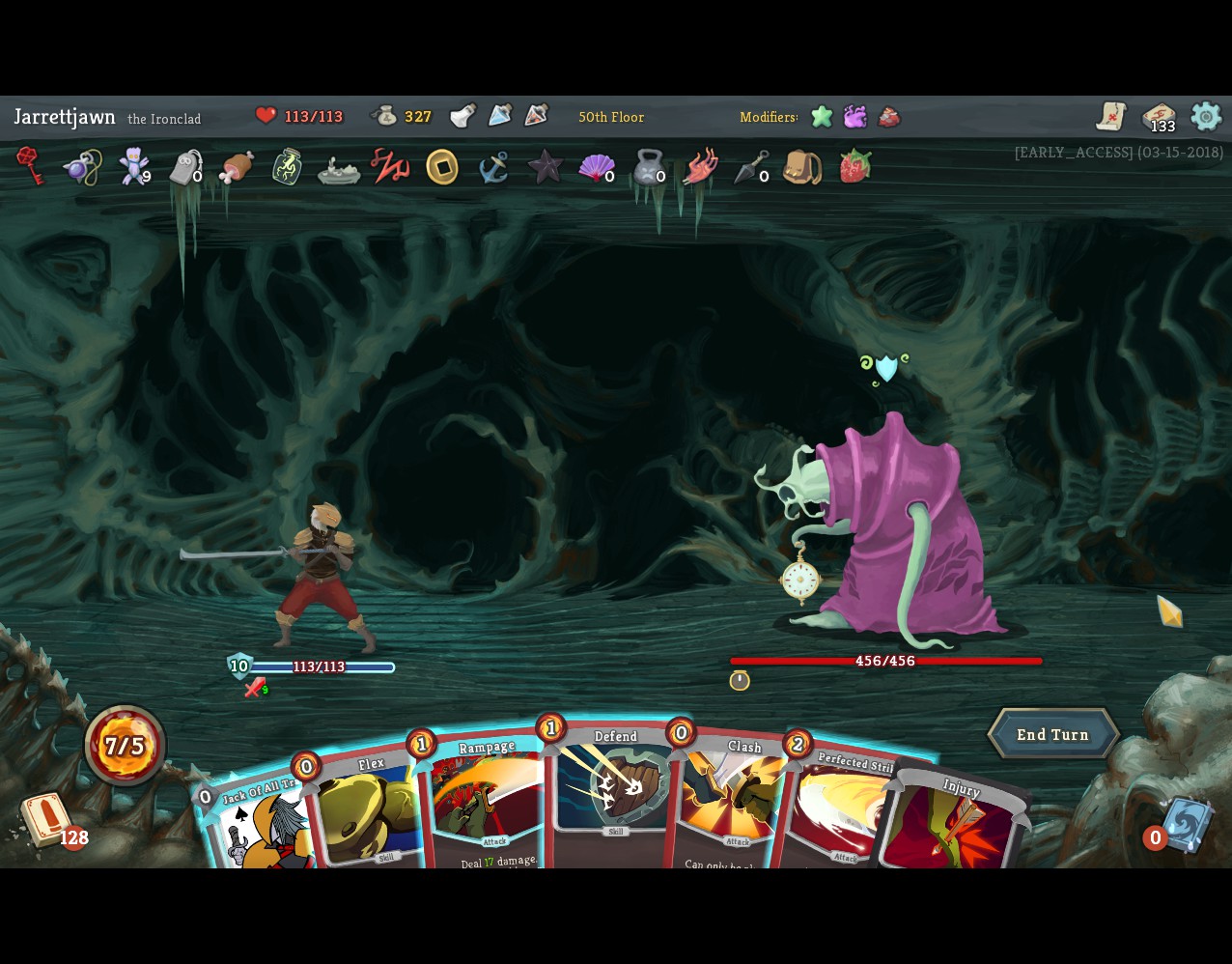 For the Silent, something like Shuriken will reward you heavily for playing low cost, high volume attack cards, and is a godsend for Shiv-based strategies. The Silent has a lot of Poison play, so The Specimen is a particularly good addition to his arsenal.

Power-heavy decks will get a big boost in efficiency from Mummified Hand, which will let you play a card from your hand for free every time you play a power. Low-card decks will find utility in Unceasing Top, which will let you draw a card if you every have no cards in your hand. Big-attack decks may gladly accept the Curse that comes with the Necronomicon, which lets your play your first 2 energy attack a turn twice.

As I'm sure you've gathered by now, we could talk Relics until the Dark Lord returns. But you should get to stopping him, so if you need anymore guidance concerning Relics or anything else Slay the Spire-related, please head to the Official Slay the Spire Wiki!

Colonize and Conquer the Red Planet In Surviving Mars

Drive Back the Forces of Chaos in Warhammer: Vermintide 2