Sea of Thieves is a veritable dream come true for those looking to live the life of a pirate. You can rally those scurvy dogs you call friends into a formidable crew, hunt for treasure, sink other bands of scalawags, and even take on massive hordes of skeletons. And yet, there are still things in the game that you can’t do — yet. But that could change at any moment, as well it should!

Developer Rare is hard at work updating the game, already (vaguely) detailing the major updates players will soon be able to experience. No doubt there are plenty more adventures in the works, but that got us thinking — what would we choose to add to Sea of Thieves if we could have anything at all? Here are five features we'd love to see added in the near future. Are you listening, Rare? Get those quill pens out and get to writing all this down! There's treasure out there that needs plunderin'! 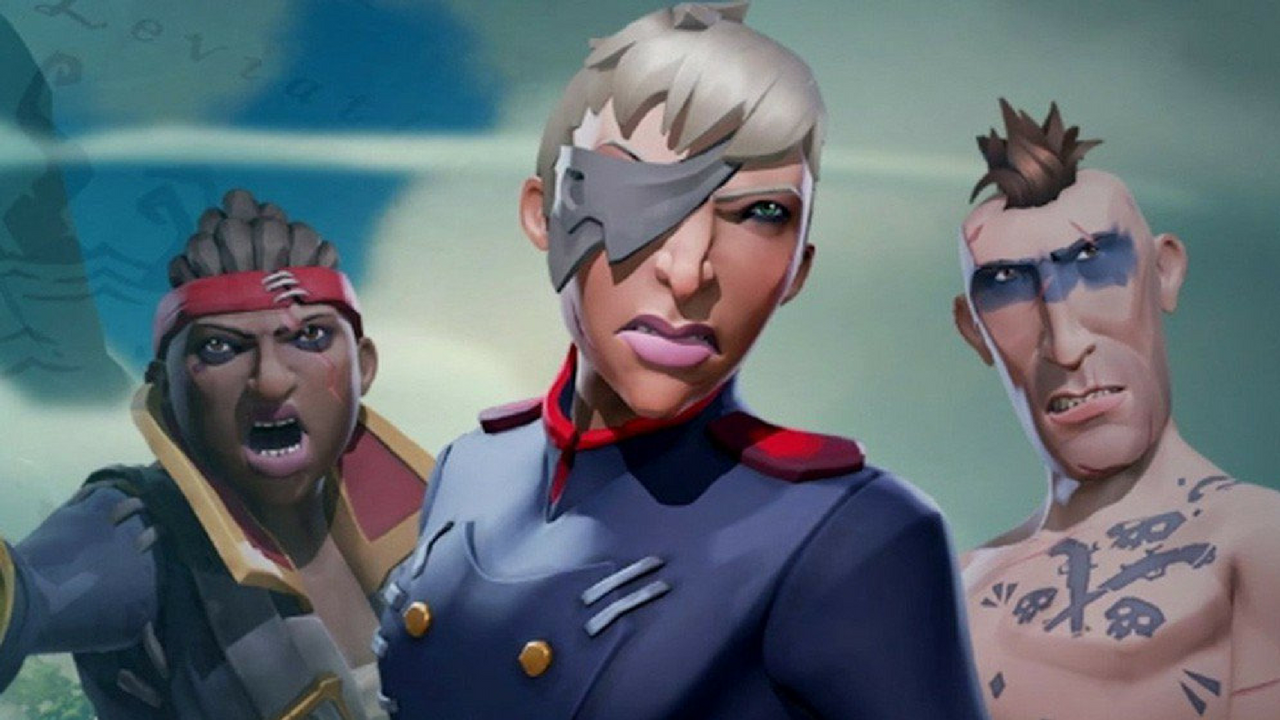 Let's face it: no one really wants to play as a randomized pirate avatar. They want to create their own character to sail the seven seas with. How can you role-play as the pirate of your dreams if you don't look like the pirate you have in mind when you jump on board a ship? When you first create your Sea of Thieves character, you're presented with a selection of completely randomly generated pirates to choose from. Supposedly, no two pirates will look exactly the same, and that's a great idea, but it also stifles player creativity.

While there are pieces of cosmetic loot you can pick up to dress up your character, it can't take the place of a character you can make your own. If you want to be a punky pink-haired pirate, that should be an option. Sometimes you don't wanna be a big portly dude or a gangly girl because those are some of the only choices you're given. Rare taking care of the heavy lifting with character creation makes sense, but optional sliders and customization would be amazing. 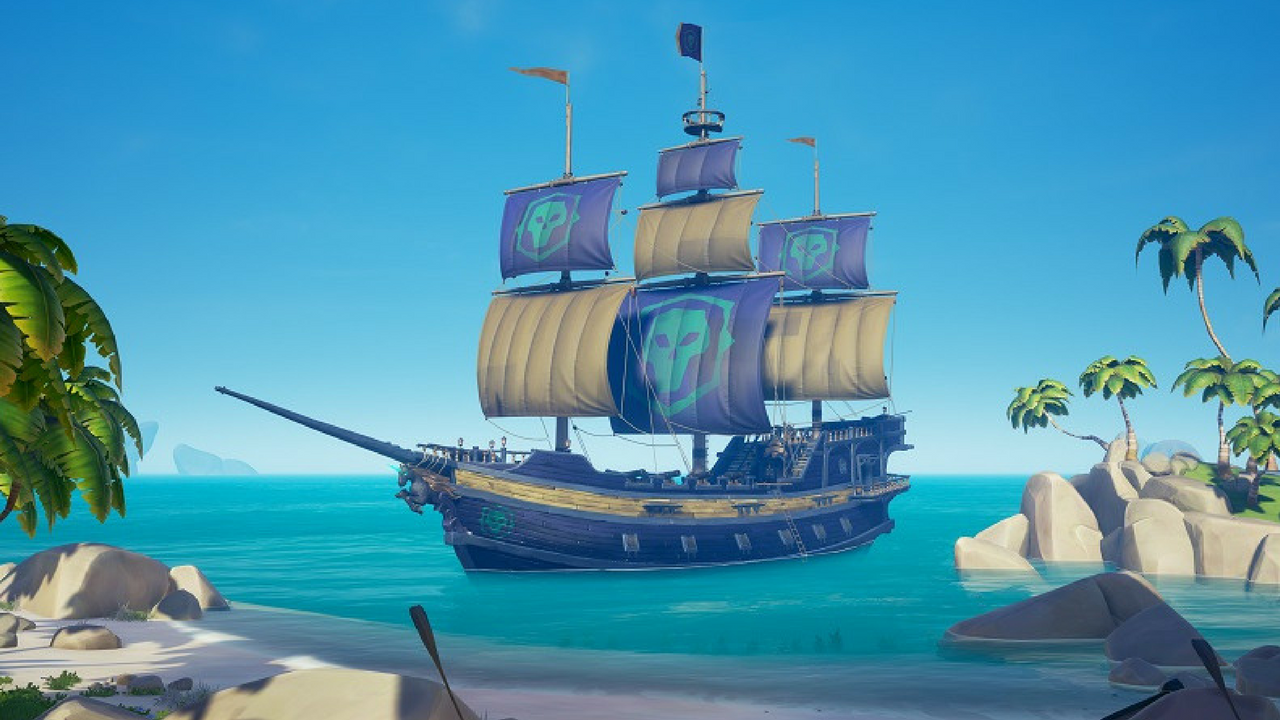 While Rare recently implemented a special ship with decorations only those who have risen to the coveted rank of Pirate Legend can purchase, the rank still feels a little empty. Sure, there's also a selection of special gear you can purchase as well as a title, but grinding all the way to reach this level feels a bit underwhelming at present. Offering bigger, more important rewards for players who put in the time required to become a Pirate Legend would make it feel like more of an accomplishment, as it well should be. Being legendary should never be a ho-hum experience, and right now that's what it seems like — a slog for ultimately meager rewards. 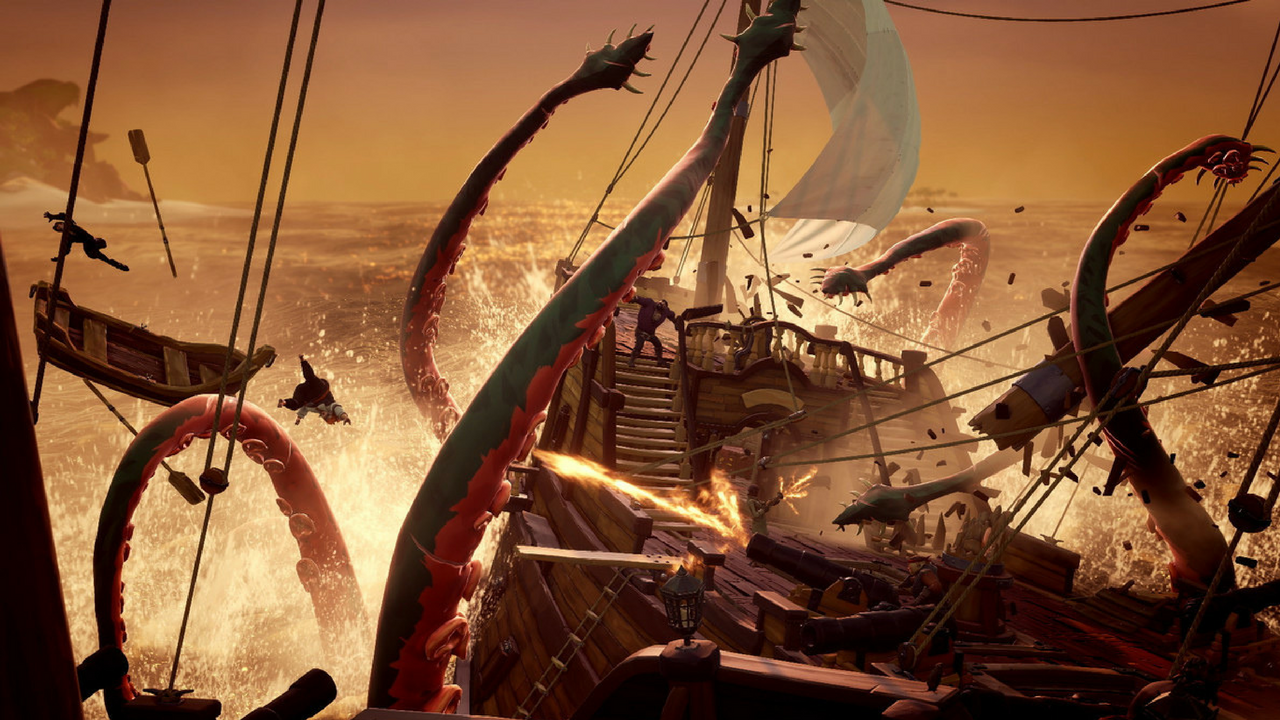 There's a ton of ground to cover in Sea of Thieves, but it's a shame it all feels so empty and devoid of mystery. Sure, there's a kraken every blue moon, but even that's not particularly exciting anymore. The game's practically begging for creepy caves to delve into, ghost stories to discover, Moby Dick sightings to tell tall tales about, and a whole smattering of other sub-stories that you could pursue on an optional basis. It doesn't have to be anything spectacular, but mythical creatures that lurk beneath the waves after completing certain objectives or eerie missions to embark on would help take Sea of Thieves from being an occasionally hilarious pirate simulator and elevate it to epic status. It's fun to fetch items and complete objectives, but this is a game that necessitates exploration, and for players to do that they need more of a reason to do so first.

Improved Ways to Play with Friends 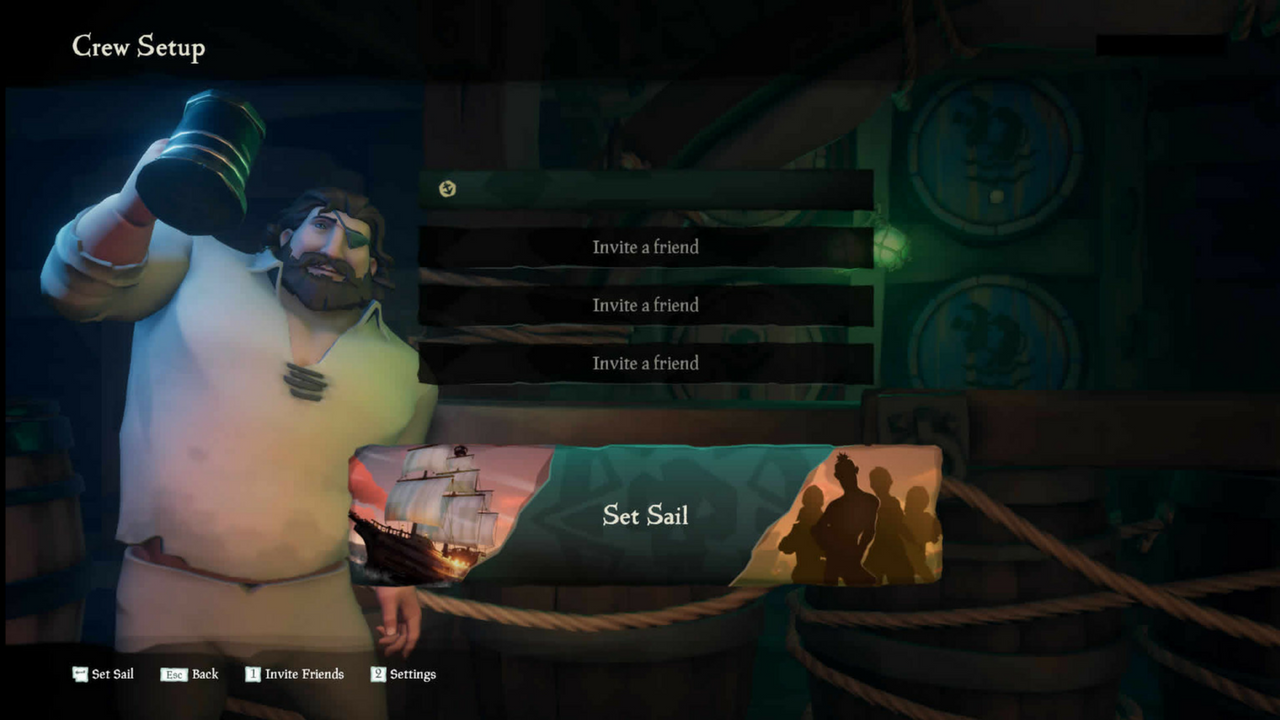 Right now, it's pretty frustrating to try and get your crew all lined up and ready to play with friends. While Rare knows the importance of adding options to make your crew private and that's going to be implemented, it's hard to invite friends to your game with the game in its current state. Adding a friend to your crew means you have to stop what you're doing and essentially start all the way over if someone wants to join halfway through, and there should be a far easier way to bring your friend into your game if you're ready to start from where you currently are. Restarting an entire session seems like a colossal waste of time at present, so here's hoping the ability to change ship types and invite crew members mid-session comes around eventually. 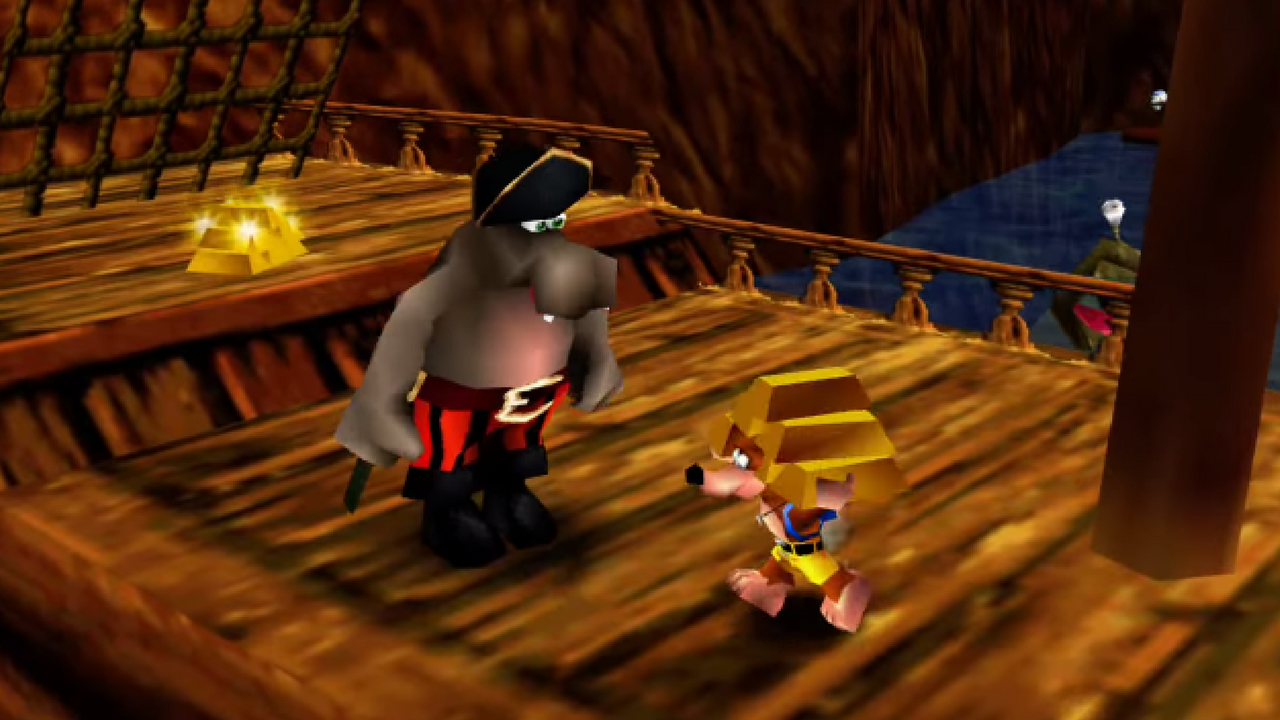 This is more of a pipe dream, but how much fun would it be to see references to old Rare titles in some of the missions you embark on in Sea of Thieves? Failing licensing issues or business-related problems, it would be interesting to see fun Easter eggs in the game as cheeky throwbacks to other titles in the company's portfolio. Banjo or Kazooie's faces on a message in a bottle? Characters from Kameo: Elements of Power hidden on an island somewhere? The possibilities are practically endless. Rare just has to make it happen.

What features would you add to Sea of Thieves if you could choose anything at all? Let us know in the comments, and be sure to head over to the Sea of Thieves wiki for tips, tricks, and everything you need to become the ultimate pirate!