God of War is a bona-fide hit. Corey Barlog and the crew at Sony Santa Monica pulled out all the stops to create a brand new vision of their signature character, Kratos. Besides big changes to the series like vast exploration, deep lore, and tactful writing, the signature combat of the franchise also got a huge overhaul. I would say it's for the better, but it's also significantly different than it ever has been. Here's what you need to know to succeed in the harsh, wintry world that is God of War's Midgard. 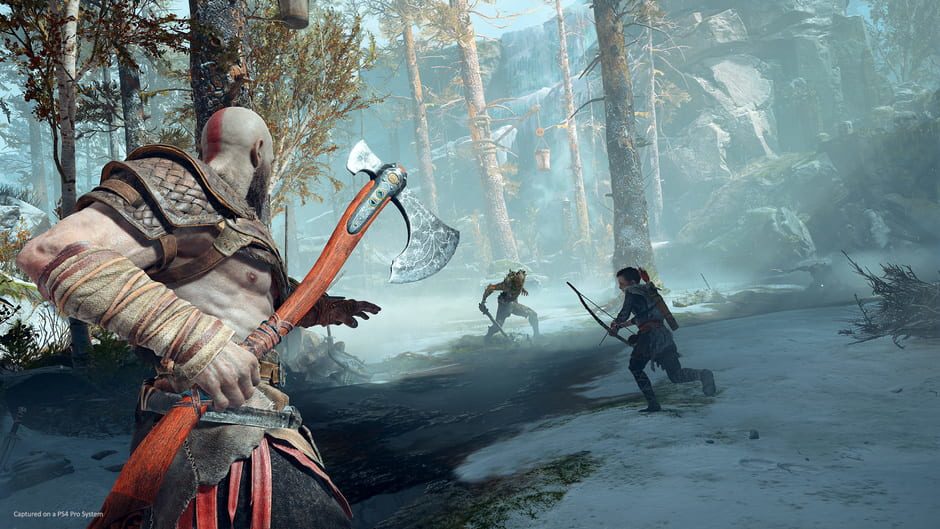 Do not start with “Gimme God of War mode”

If you are tempered in the fires of games like Bayonetta and Devil May Cry (and even the older God of War games) you maybe tempted to trick yourself into thinking that starting this game on its hardest difficulty is the right thing to do. I’m here to tell you than it’s absolutely not the right thing to do.

Monsters do more than just hit harder and have more health. Monsters start out a higher level right from the first combat. After taking damage, there’s a chance a monster will level up spontaneously, making them even stronger and giving them more durability. These super monsters, denoted by their glowing eyes, are now immune to most launch effects, and cannot be frozen by the Leviathan Axe. For a brand new player looking to get the most out of their first God of War experience, this is not the way to do it. Beat it on any other difficulty first, and come back to this after you are made wiser.

Kratos is a more deliberate and steady paced fighter than he was in the past. Enemies are also much faster than him and are not interrupted by your fast attacks. Spamming attacks at whoever is in front of you is a good way to get beat to death quickly.

That said, it’s not only smart but sometimes imperative that you sit behind your shield to assess the battlefield. Attacks from Kratos’ front arc will all automatically be blocked, so you’ll be relatively safe from headlong rushes.

There are block breaking attacks, though. Enemies will telegraph them when they flash yellow or red. Don’t let them make contact with your block, or they will burst through it. The damage from yellow attacks will be negated completely, but you’ll be wide open for a secondary. The red attacks will completely crumple your block and still hurt you. 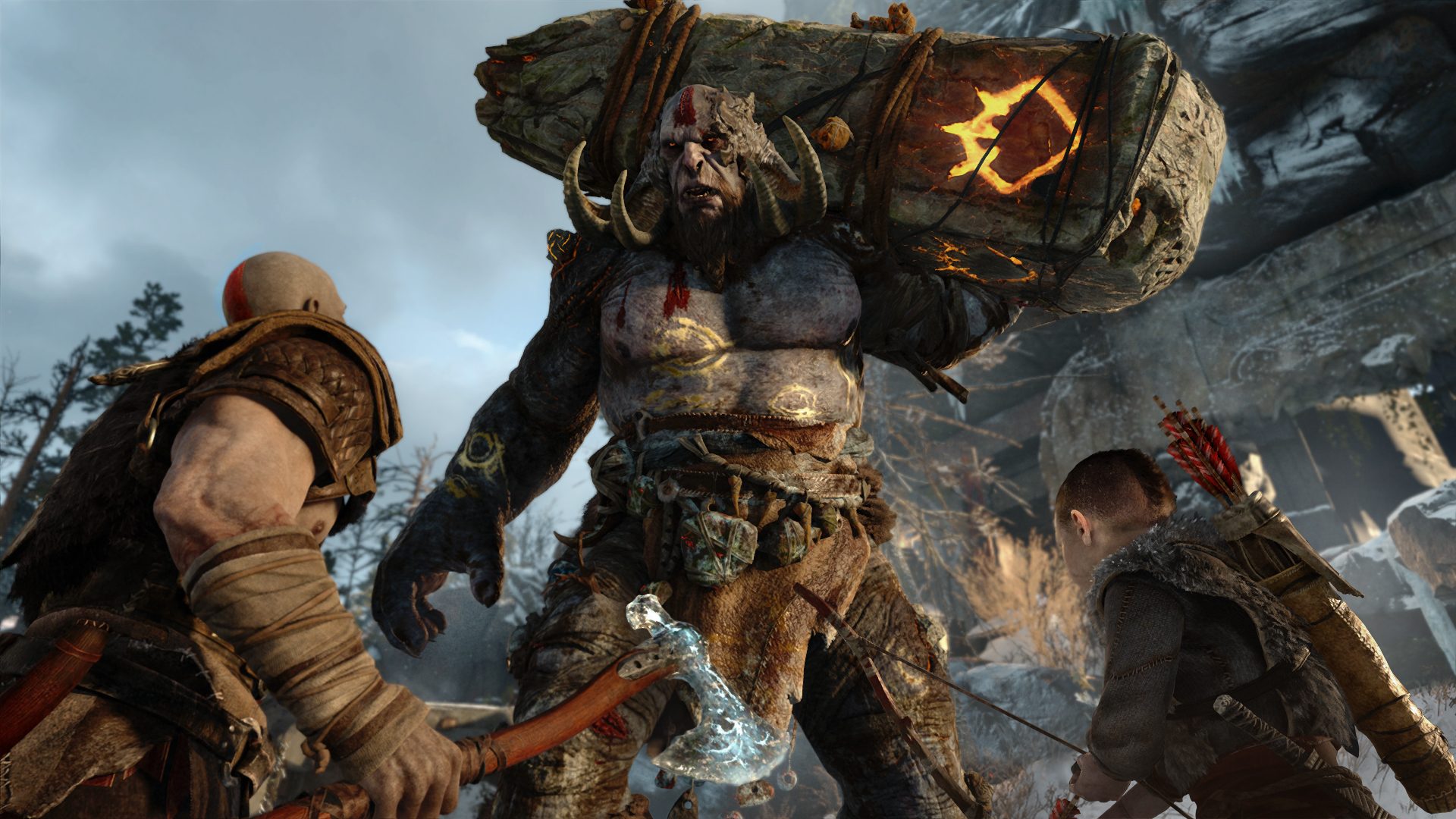 Dodge what you can’t parry

All normal and yellow attacks can be parried by hitting the guard button as an attack is about to make contact. Parrying is very much worth mastering in God of War, especially if you plan to graduate to harder difficulty modes. Parried enemies’ damage is negated completely and they are left open momentarily, allowing you a window to punish them freely. This is a very important at tactic for some of the optional monsters, like Valkyries, because they have very rapid attack patterns and are extremely mobile, so you have small windows for offense against them without making them yourself.

Note: There are skills you can unlock that allow you attack with follow up moves instantly after a successful parry. There is also a skill that will let you parry ranged attacks just as you would melee ones.

If you can’t get the parry timing down, it’s a red and unblockable attack, or there are too many enemies to fight off, a dodge or two will come in handy. You can dodge in all directions, and double tapping dodge will cause Kratos to roll. Rolling moves him a great distance and makes you invincible for a short time. This is good for avoid big time attacks, like from giants and their runestones.

Kratos is largely proficient when enemies get in his face, but when they aren’t in ripping distance, he’s still no slouch.

The Leviathan Axe is deadly when thrown, and can be used in more ways than you’d think. Light throws can stagger enemies and hit several of them at once before flipping to the ground. With a wiggle of your fingers, it’ll recall, hitting anyone in its path on the return. Heavy throws will freeze some enemies solid, taking them out of the fight completely for a short time. Headshots do way more damage, and hitting enemies in the legs trips them.

Maybe your most useful weapon against the frozen legions is Kratos’ son, Atreus. He is spry, deft, and at your command, pelting enemies with arrows automatically, but hitting specific enemies with magical arrows at the touch of a button.

Besides being a useful disruptive presence for the little beasts around you, Atreus can be a distraction for the bigger beasts, catching their attention long enough to mount your own offensive. After proper upgrades, Atreus can dispatch of whole groups of enemies at once. Once you make him a solid part of your game plan, he will become invaluable.

Note: Atreus can be captured by certain enemies, and must be freed before a timer runs out, or he will be taken out of the fight until you can revive him.

Don’t be afraid to get your hands dirty

With empty hands, Kratos is still incredibly lethal, arguably moreso. Once you throw your axe, you might be better served to make use of your fists/shield on nearby threats.

Fist flurries can overwhelm single opponents with the speed of each blow, even if each strike does less damage than a blade would. More interesting, each blow does big stun damage. When an enemies stun bar is full, then can be grappled, which can instantly kill most creatures. Atreus’s arrows can deal high stun damage as well. Using both in tandem can ensure that a hands-free combat strategy can be worth while.