PlayerUnknown's Battlegrounds' latest map, Sanhok, is finally available for all players to jump in and play on. After wandering around in the desert landscape of Miramar and taking names on the original map, Erangel, it's a nice change of pace to duke it out for that elusive chicken dinner in a brand new environment.

But you may be wondering what's different about Sanhok. What new environments will players be battling in? How does the map's smaller size change the game? It may look like an island getaway, but it's actually quite deadly! If you're just getting started, here's everything you need to know about Sanhok. Now get out there and eat some chicken!

What Kind of Map is Sanhok? 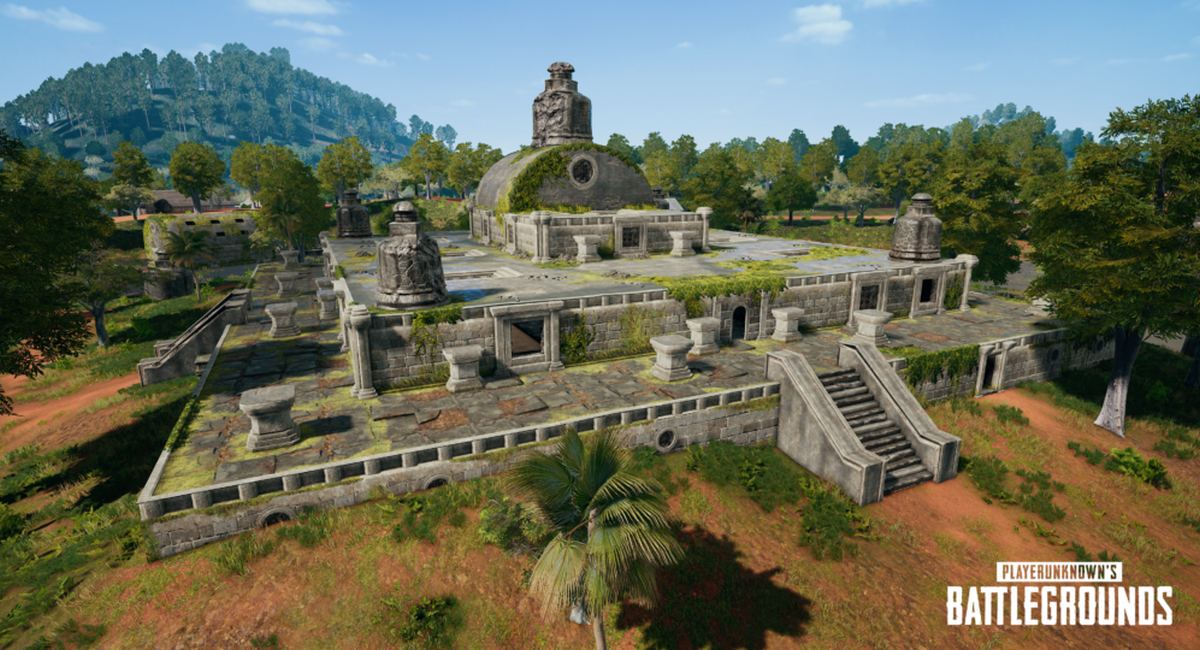 Sanhok is a small 4x4km island with tropical paradise-like decor. It's based in the jungles and mountains, and inspired by islands in Thailand and the Philippines. You can practically smell the ocean breeze as you traipse around each corner, taking in the palm trees, the sun, and the moist air.

There are several bridges connecting the map together as well, plenty of beachside areas and more than a few ancient ruins to explore. It's tropical nature would normally seem laid back in other games, but in Sanhok it only serves to add to the tension, since there's always someone around you.

How Does Sanhok's Size Change Things?

First and foremost, Sanhok's smaller size makes it difficult to find a safe haven, even from the beginning of each match. When you parachute in, you won't really find a spot that's not already swarming with at least a few people, but you can try to find sanctuary in a location that doesn't have a name. The more open expanses will likely be crammed with people, so try and look for areas that seem remote and off in the distance. There's no guarantee that it'll be safe, but it's a start.

This also means that you might want to hold off on using vehicles willy-nilly. It can be useful to zip around from point A to point B, and very tempting, but you'll only give away your position if you decide to rev up an engine in a hotbed of activity. This might fly in other maps, but here you've got to be extra careful.

With that, it's important to keep in mind that Sanhok is not a stealth map. While you're afforded that kind of luxury in maps like Erangel and Miramar, Sanhok is one that rewards players who are constantly on the move, especially when the players are down to final few. Always keep an eye on your surroundings, and if you think you need to take the shot, then take the shot!

What Else Makes Sanhok Different? 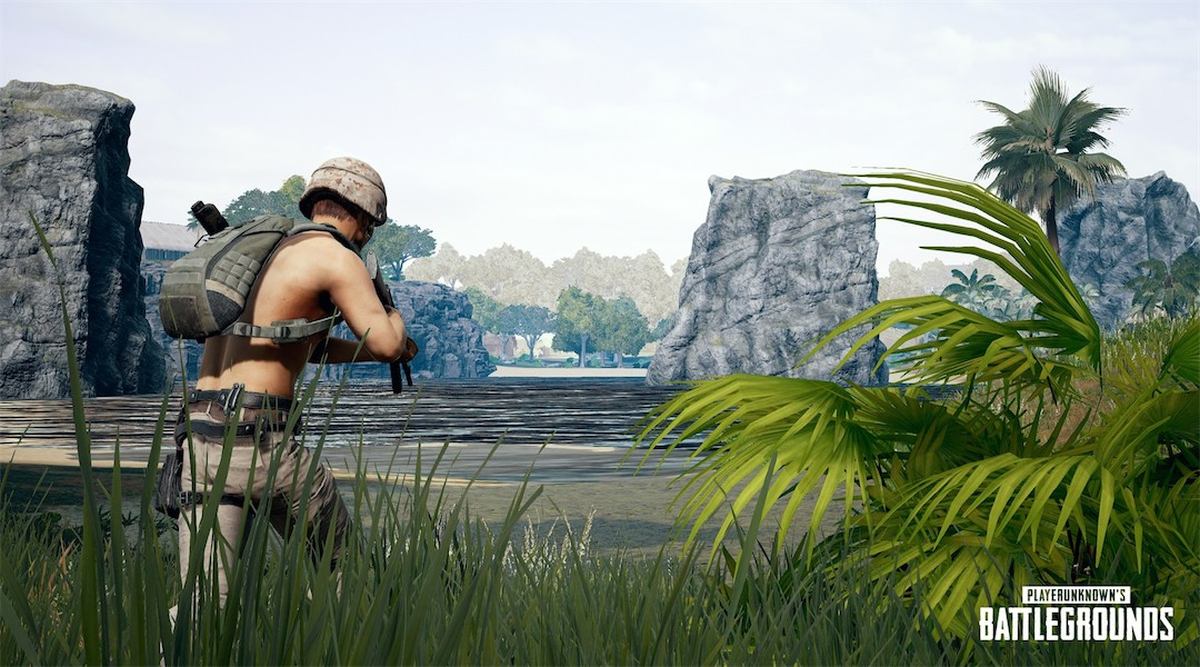 Aside from the small map size and exclusive items, you'll also have to worry about its dynamic weather system. Each match can change from a sunny, bright and shiny endeavor to a damp day with tons of fog rolling in that keeps you from seeing too far ahead of you.

In these situations, you'll need to adapt and make sure you work with the weather, not against it. Fog can help you if you decide to roam around within it instead of trying to wander around, lost, when you're being shot at from all directions.

You'll also want to be careful when trying to go out looting. Again, the island's small size means you probably won't be the only one to have seen an air drop of goodies fly in. Better loot, and more of it, also spawns on Sanhok. That fact can make throwing caution to the wind tempting, but don't just run over to pick up items just because you see them scattered everywhere. Find somewhere to lie in wait, and if you see other players heading to pick something up, pick them off one by one. It could spell the difference between remaining in the game and heading back to the lobby to start the loop all over.

Need some additional help when it comes to navigating the new map and everything that comes with it? Make sure you head on over to our Official PlayerUnknown's Battlegrounds Wiki for more useful information that just might make you the last one standing on battlefield.

Great Games to Celebrate Your Independence With