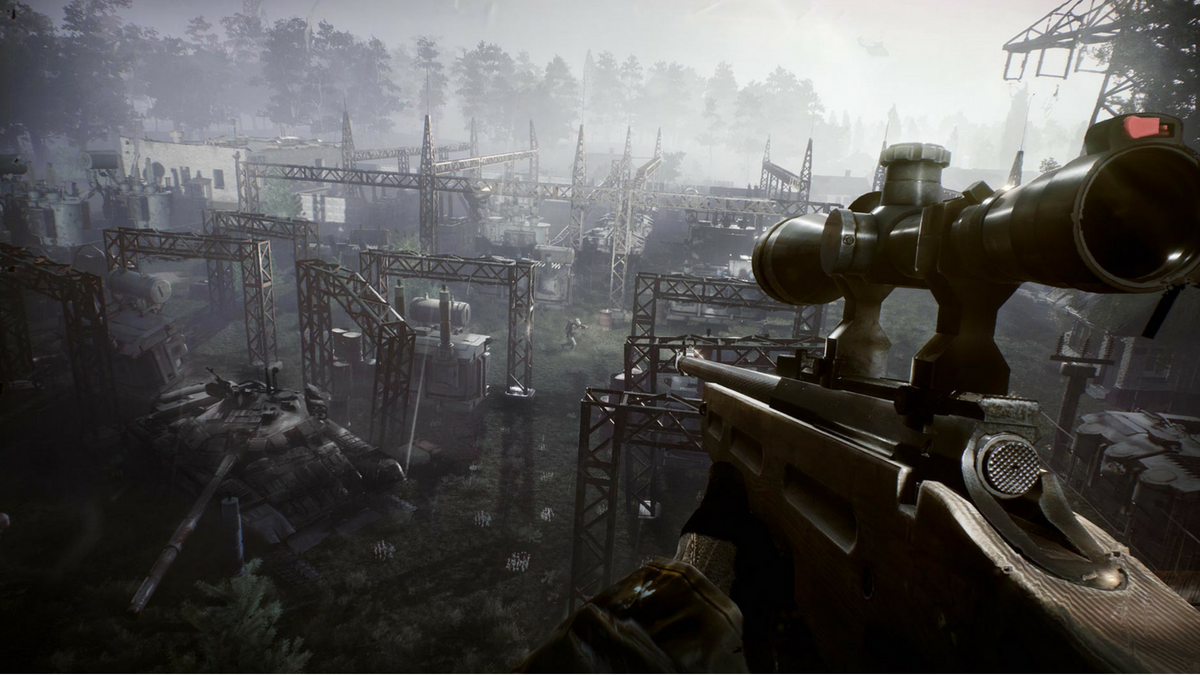 Tired of snacking on those same chicken dinners over and over? Need something more substantial than a Victory Royale? Vostok's challenging Fear the Wolves may be your cure for battle royale boredom. The upcoming twist on the genre, a spin-off from the hardcore survival series S.T.A.L.K.E.R., looks to offer something new to players who have duked it out hundreds of times over in popular games like Fortnite and PUBG, while offering a gimmick that new players will want to jump on board with.

The result looks like a unique and intense take on the typical battle royale experience, and you'll certainly want to give it a look if you've been hungrily devouring games of that ilk already. But what kind of game is Fear the Wolves, exactly? Why should you jump ship from Fortnite or supplement your battle royale nights with a new contender? Read on to find out.

What type of game is Fear the Wolves? 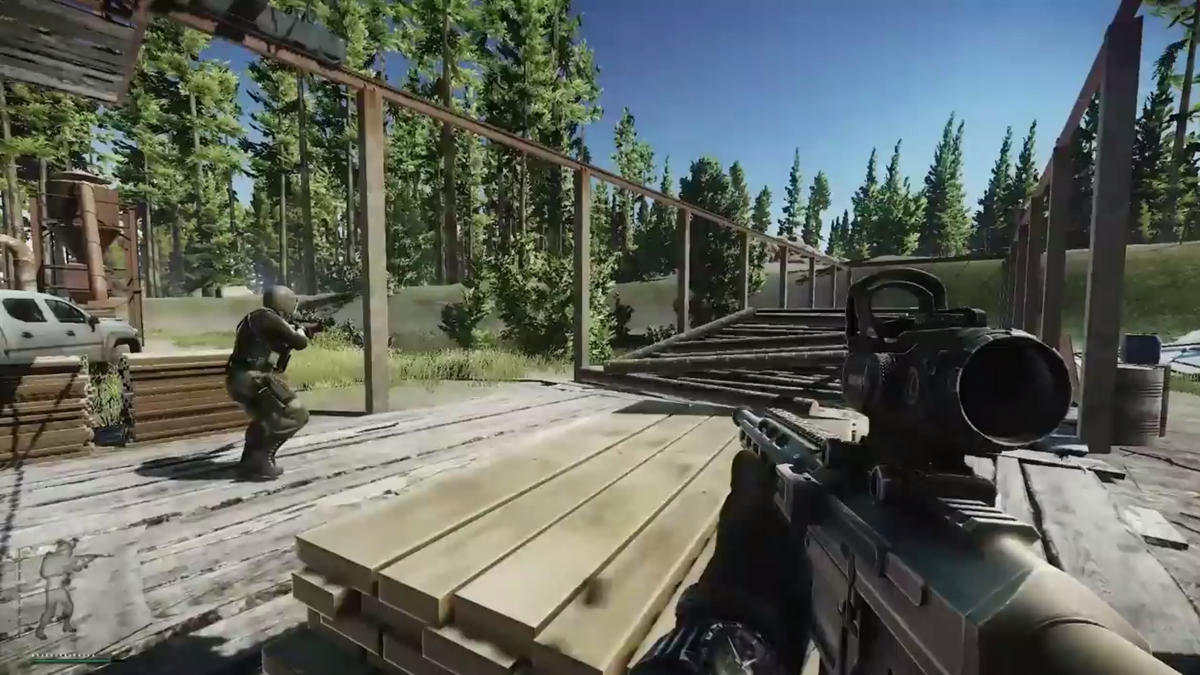 Fear the Wolves is, as previously mentioned, a battle royale title. A large number of players will be dropped onto a map with little or no equipment, then expected to duke it out to become the last player standing. To do this, you'll have to scout out your own weapons, armor, and other items found throughout the map, all the while surviving against others who have been scavenging the land as well.

As the game goes on, there will be some sort of storm, cloud, or mechanism that continually forces players closer and closer together, increasing the game's difficulty and ensuring that players must eventually face each other rather than remaining hidden or out of reach. The last player standing will emerge victorious.

How is Fear the Wolves different from other battle royale games? 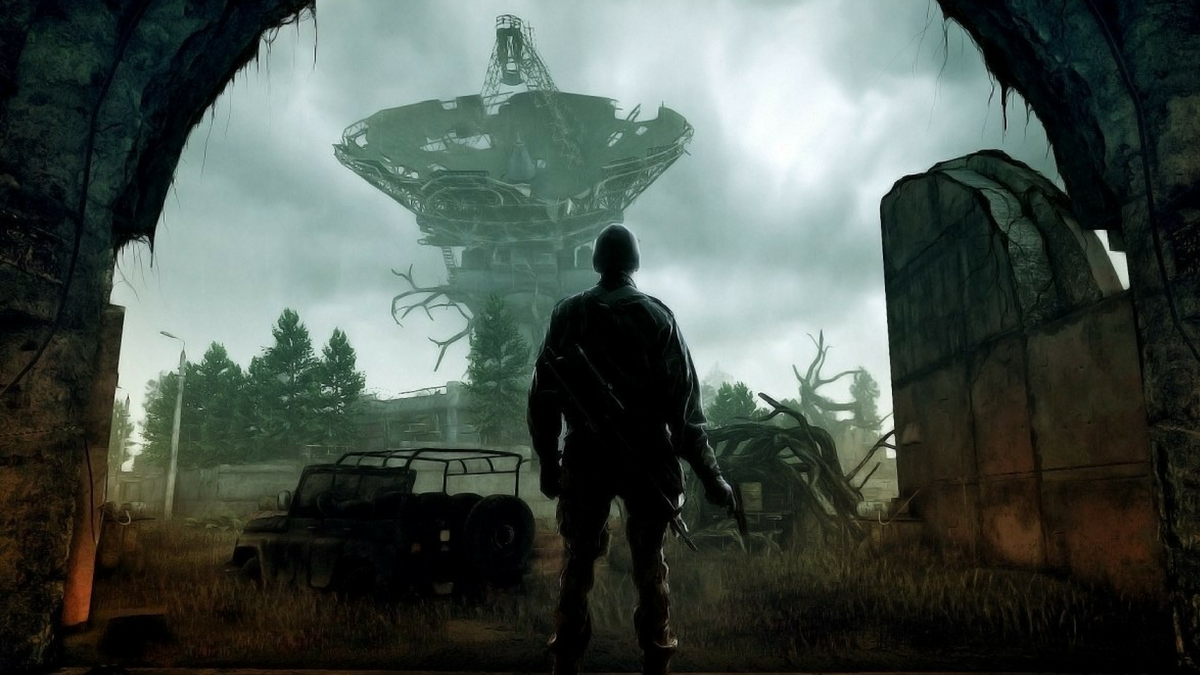 Fear the Wolves is a bit different from the other battle royale games on the market, as for one it takes place after the Chernobyl nuclear disaster in 1986. As such, radioactive waste and the long-term effects of nuclear fallout are major themes for the game. Like Fortnite's terrible storm that encroaches on players, Fear the Wolves will feature a cloud of nuclear radiation that will eventually push all combatants together, with optional suits available to combat the radiation for a bit longer if you manage to get one. It will have an overall post-apocalyptic tilt to it, something that PUBG and Fortnite don't offer.

What kind of hazards will players face in Fear the Wolves? 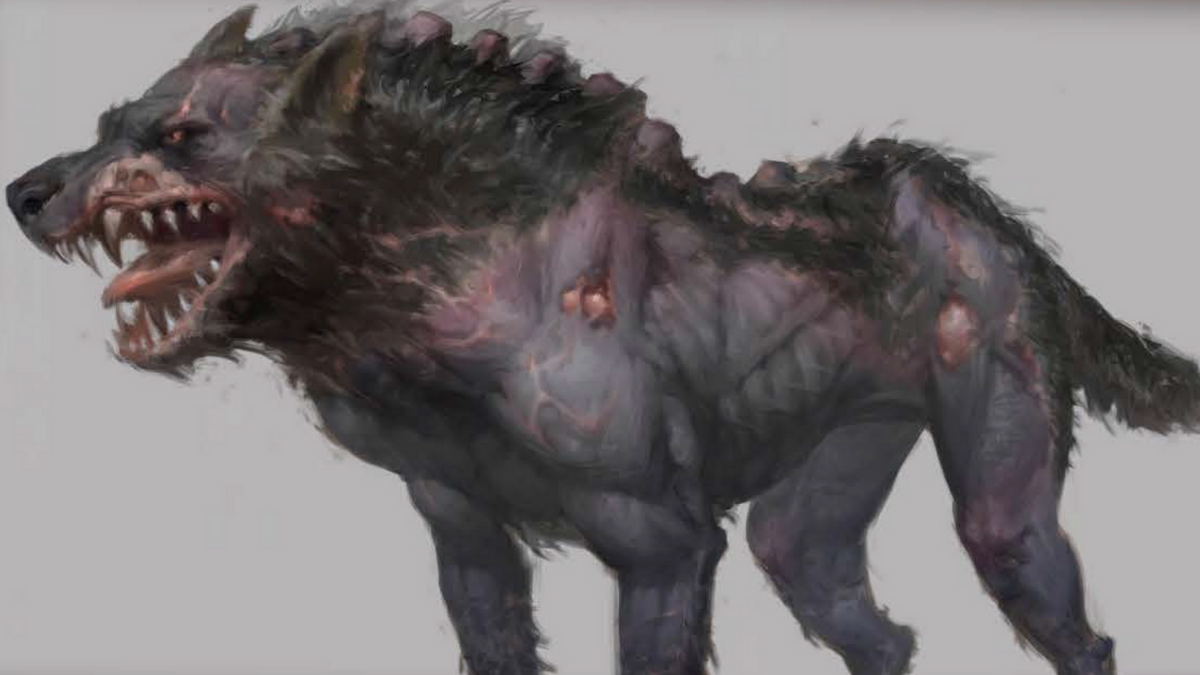 In a word, plenty. In addition to squaring off against other players, you'll also have to watch out for the titular wolves and other creatures wandering about Chernobyl. They may be found roaming throughout the map at random, or they could be prowling around the best weapons and other items on the map.

Like S.T.A.L.K.E.R. before it, Fear the Wolves will feature various areas known as anomalies. They'll be rife with some deadly changes that can result in altered terrain and physics. You might start taking damage when near one, or be subjected to another dangerous type of anomaly when coming up on one, so it's best to keep an eye out for these as well, as they could be the difference between winning and losing should you have an ill-timed encounter with one.

Not only will you have to deal with the wildlife and anomalies — the weather is out to get you, too. The dynamic weather system will feature fog, rain, and other conditions you'll have to battle against during your fight to survive. It's not only other folks you'll have to watch your back for — the whole map is against you.

What kind of weapons will be available? 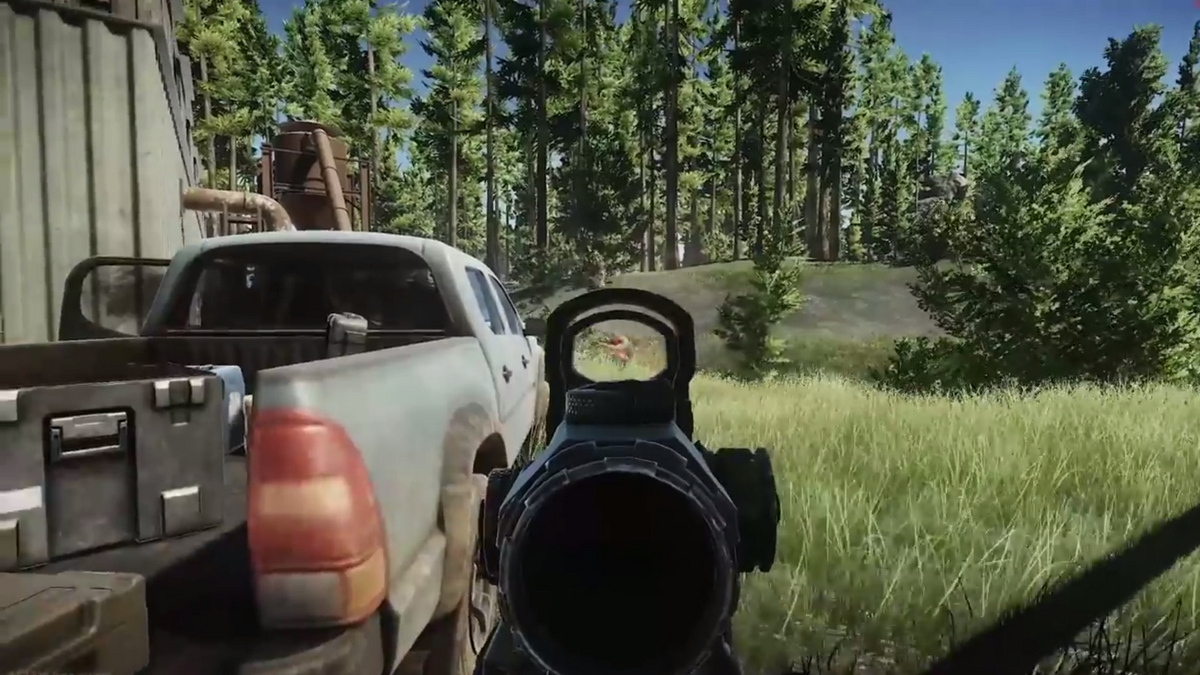 What does Fear the Wolves' weapon situation look like? There's a decent amount of SMGs like the AEK-919, assault rifles like the AK-47, automatic shotguns, Uzis, pistols, and even a melee weapon, the ax, at your disposal. No matter your play style, you'll find a weapon that will help you mow through your enemies like a hot knife through butter. As of the early beta access period, there are over 20 weapons featured in-game that will help you take a stand against your enemies.

The weapons themselves, like S.T.A.L.K.E.R.'s systems, have a more realistic and hardcore feel than you'd expect from games like PUBG and Fortnite, with bullet physics included to better mimic what you might see in real life. In short, this is a much deadlier game than its contemporaries, so you'll want to make sure you get plenty of practice in.

If you're itching to try out Fear the Wolves for yourself, you won't have to wait much longer. An extensive closed beta testing period for Fear the Wolves recently came to a close, with the game expected to launch onto Steam Early Access later this summer. Keep your eyes on the Fear the Wolves Wiki for additional information.