How ya doin', Gamepedia readers? It's time once again to peruse the latest and greatest Official Wikis being added to the fold this week. Whether you're into 2D-action or simulators, there are some truly interesting picks here for you this week. Scout out what we've got for you this week, and then make sure to come back again next Friday for another heaping helping of awesome! 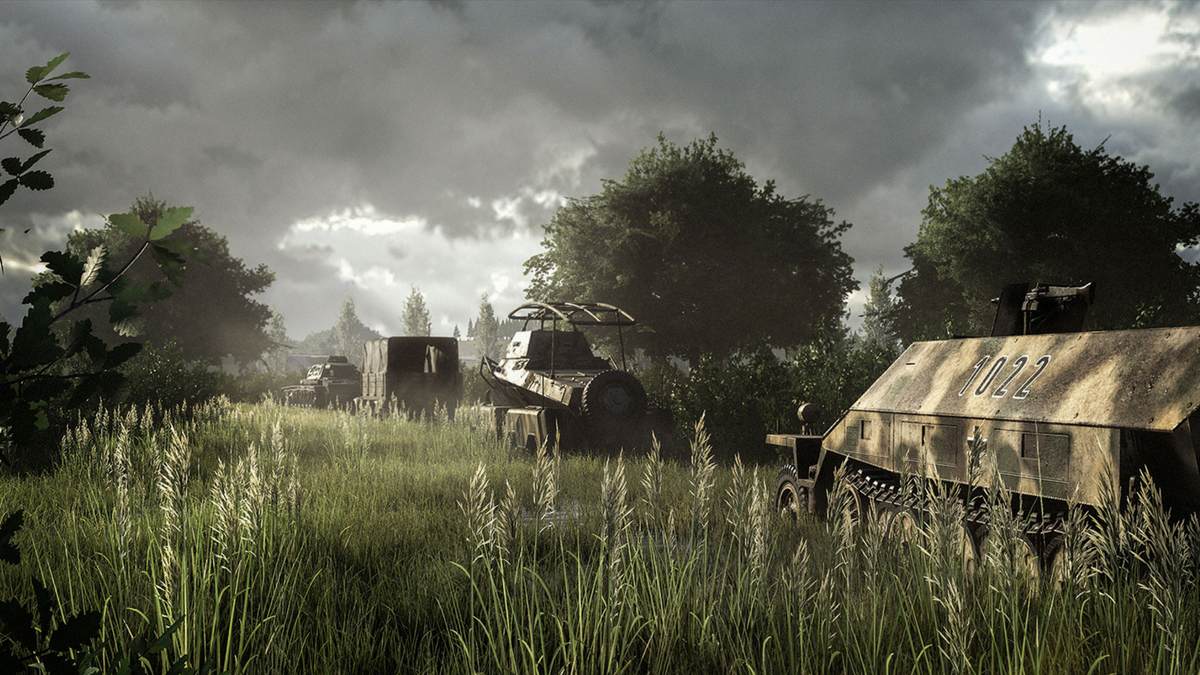 This first-person shooter seeks to deliver an authentic World War II experience, especially when it comes to historically accurate uniforms, weapons, and even the planning and communication required to make sure you stay on top of the enemy. With 40 vs 40 multiplayer PvP battles, realistic weapons, photo-scanned 3D uniforms, base-building and more, there's tons to see, especially if you're looking for a more faithful recreation of weapons, buildings, vehicles, and landmarks from your WWII shooter. Sound like it's right up you're alley? You can pick up the game now via Steam! 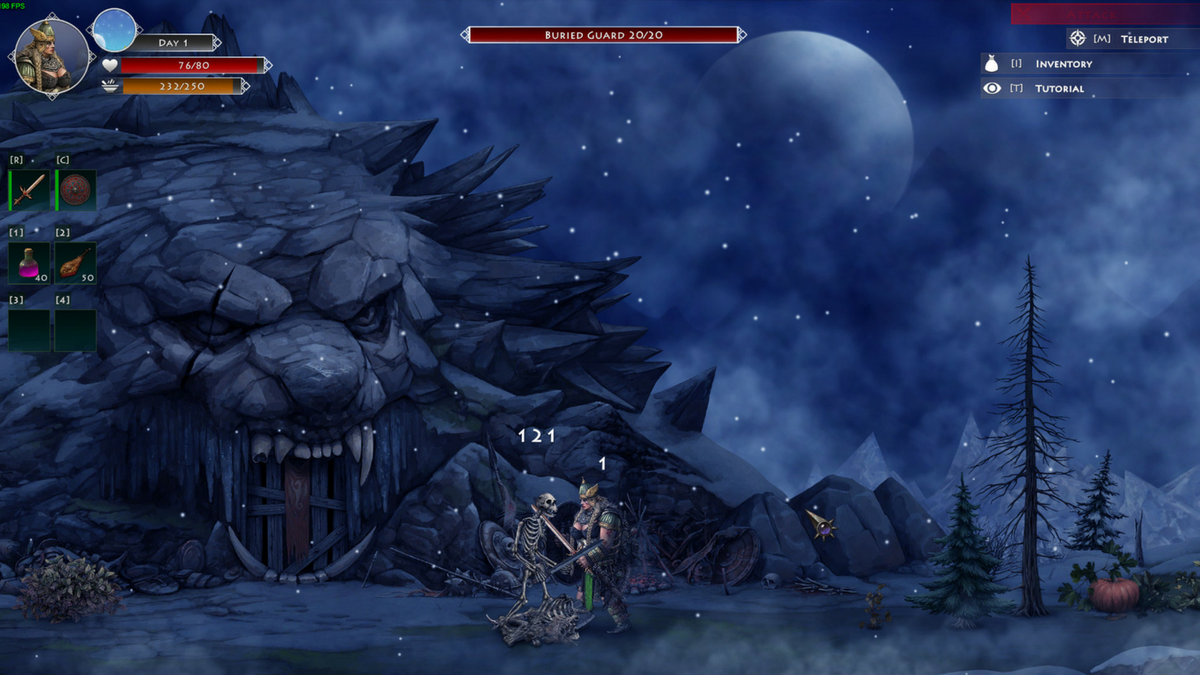 This 2D-action game features a Nordic fantasy setting (as the name implies) teeming with life in a richly-detailed hand-drawn world. Armed with a faithful wolf and a selection of powerful weapons, you're tasked with eliminating demons and spirits out to get you, demons who rule over the land of Niffelheim itself. With randomly-generated areas to conquer, plenty of quests to complete, and single-player, team, co-op, and PvP modes to choose from, you've got plenty of different ways to play, too. The game's currently available to try out now via Steam Early Access! 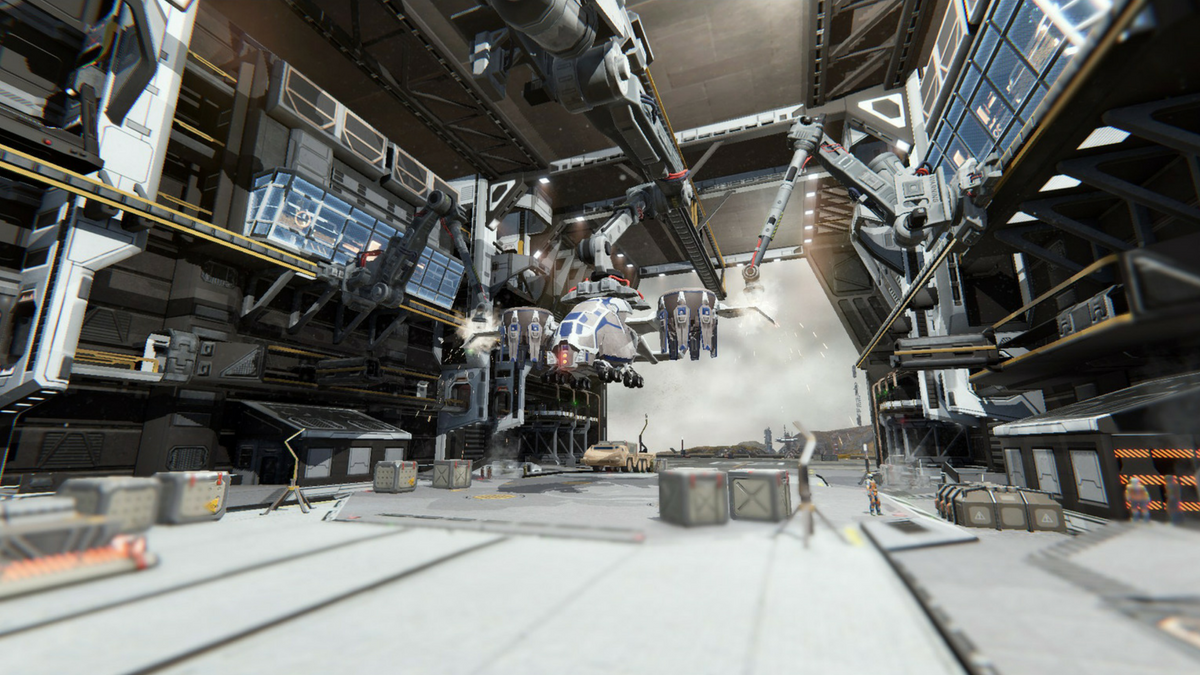 Take to the skies while exploring a new planet with a set of human colonists in this intriguing new simulator. Zoom over mountains, volcanoes geysers, and more as you control an aircraft of your choosing. This single-player vehicle sim is a narrative-driven experience that puts you in the cockpit as you start your new life as a commercial pilot, deliver cargo to various stations, weather storms to deliver your precious commodities, and pull off some totally sweet moves. It's up for grabs right now via Steam Early Access, so you can go try it right now!

Metroidvania Madness — Which New Action-Platformer Is Right For You?

Innovate in the Medieval Cemetery Sector with Graveyard Keeper

Defeat the Immortals in Death's Gambit

Gamepedia Editor of the Month - July 2018