Fortnite remains one of the largest games on the planet because it knows how to iterate on its own formula to switch things up — without changing things too drastically. Their Limited Time Modes are always eye-opening, and the new Getaway mode and High Stakes event are no exception.

In Getaway, squads deploy to the island as normal, but along with surviving the encroaching storm and other players, a new objective has been added. Four safes holding four precious jewels will drop inside the circle. Players must get a jewel and protect it until they can jump in one of four getaway vans and evacuate the island. This turns the desperation up to 11; merely surviving in no longer and option. You how four chances to win, and you must be very crafty to see the job through to the end.

It's tougher than it sounds, but maybe some of these pointers can get you started off on the right foot. 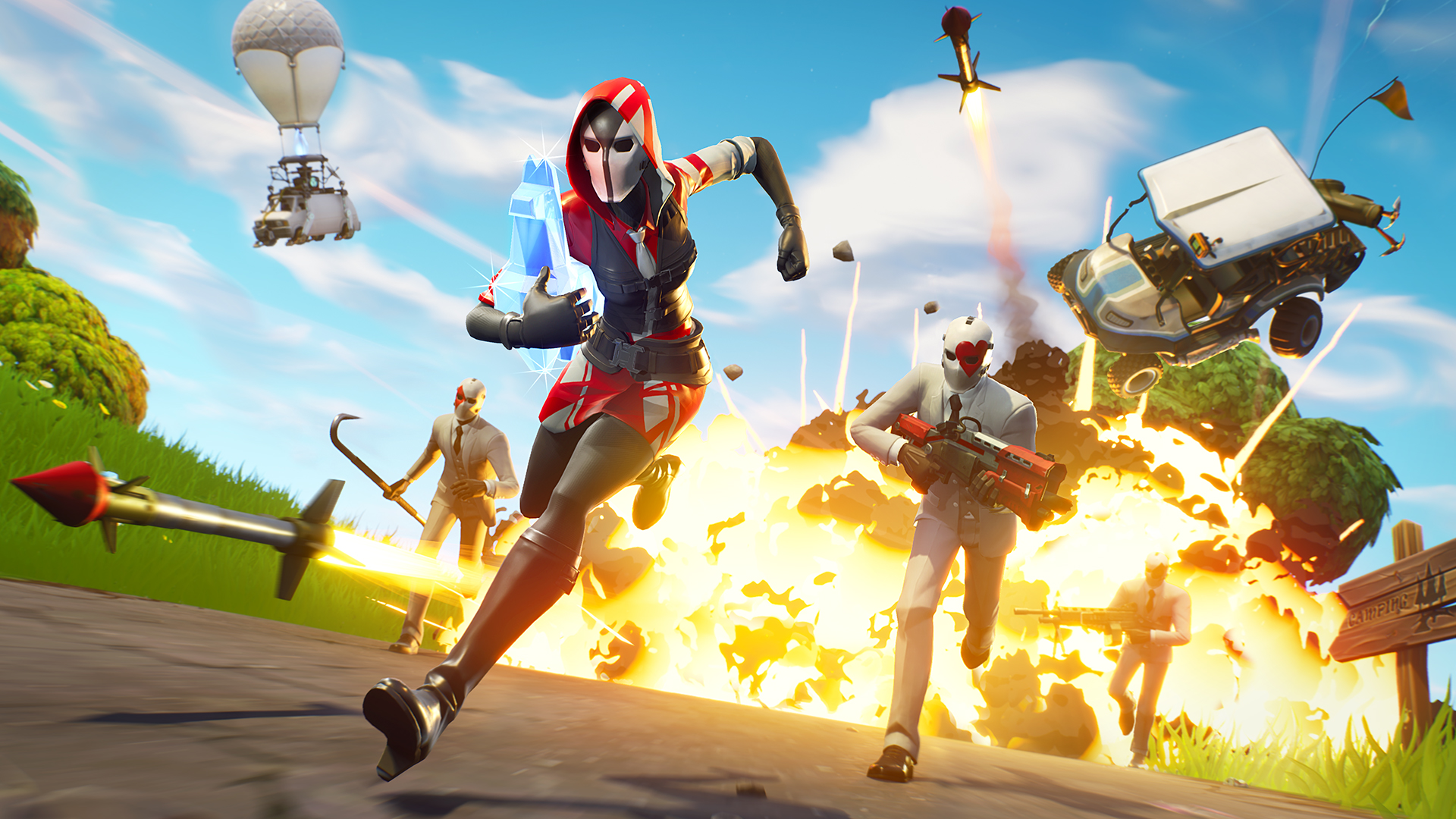 You'll know where the jewel safes are dropping as soon as you leave the battle bus. Dropping near one isn't the worst idea, but making a B-line for it when you touch down is just asking to be slaughtered in the open. Everyone will be focused on getting jewels, and many people blinded by riches will be swiftly taken out by shrewd campers. Take a lesson from these folks and hang back a bit. Let the reckless ones kill each other/get thinned out early, and give yourself some space to plan your attack.

Remember, You Have to Escape With the Jewel to Win

Nabbing the jewel from the safe with your squad is an accomplishment, no doubt. Congrats for making it this far. But you can't win until you get that bad boy into a van and leave this blasted place for good. The whole map is notified when a safe is cracked, so the heat will be on. The hard work is still ahead of you.

Keep this in mind, because you don't need to be the first to touch the jewel to win, just the one to stuff it in the van. Posting up near getaway vans and waiting for your prize to come to you isn't a bad strategy. Sometimes, vans will drop close enough to one another where you could put more than one in your radar at once. Work smart, not hard. 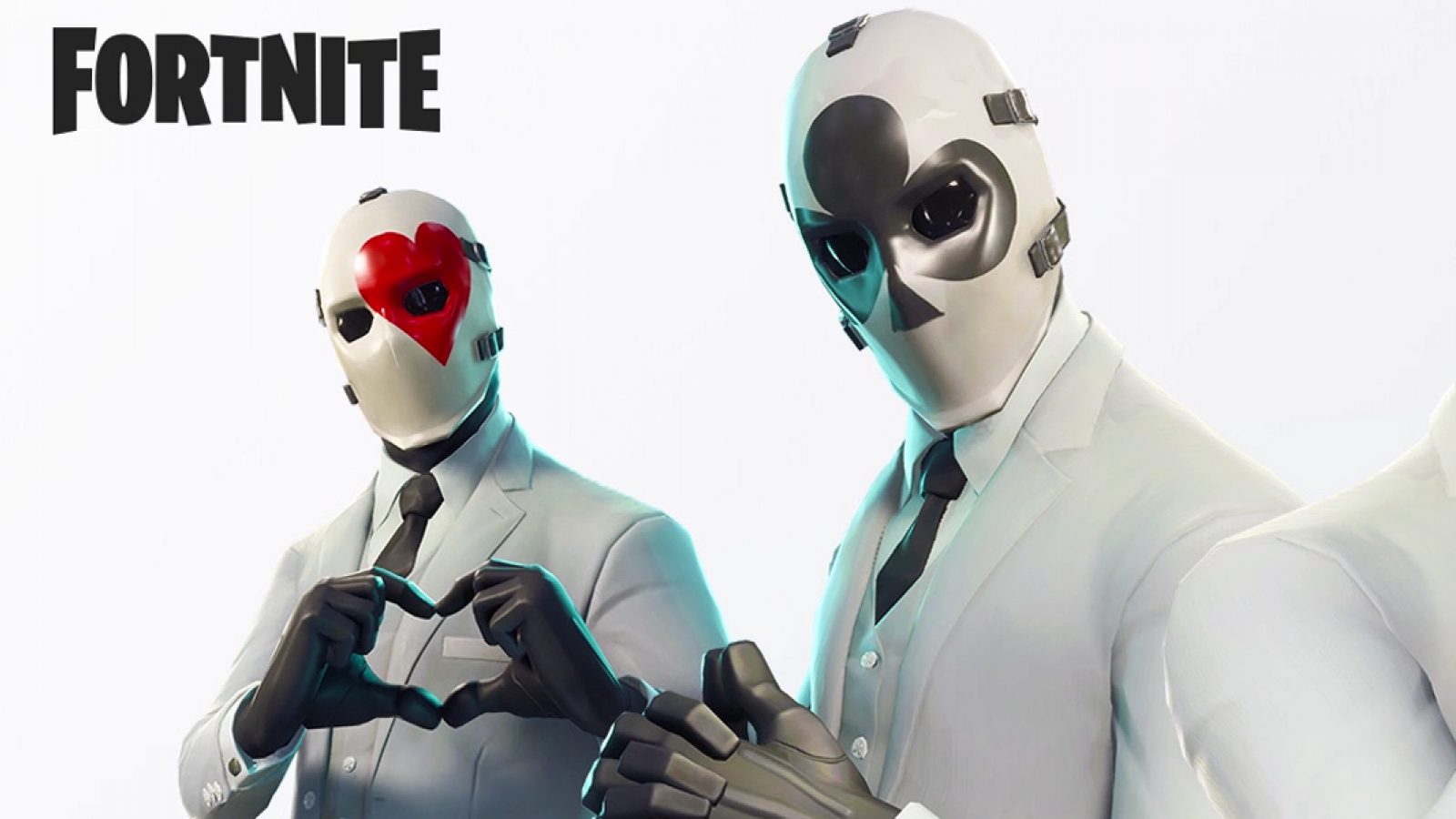 More than ever, building can be a deciding factor of how you manipulate your fate in any given round of High Stakes. Finding a spot to build a fort and hunt would-be treasure hunters is a great idea. For more trolly endevours, build walls around the safes or in front of getaway vans to annoy and delay escapees. Anything that can get you an extra shot at stopping the enemy from wining is worth it.

Completing the modes special challenges should be a meta focus for anyone planning to spend serious time in this mode. Generally speaking, they're pretty straight forward tasks. The problem is that Getaway is such a challenging mode by design, so doing things like grabbing the jewel in five separate games, or doing a total amount of damage to jewel-holders can be a big ask. However, with some patience and determination, it shouldn't be too much trouble. The rewards are some clever cosmetics, and might be worth it for you costume collectors out there.

Are you enjoying High Stakes? Share your knowledge over on the Fortnite Wiki.