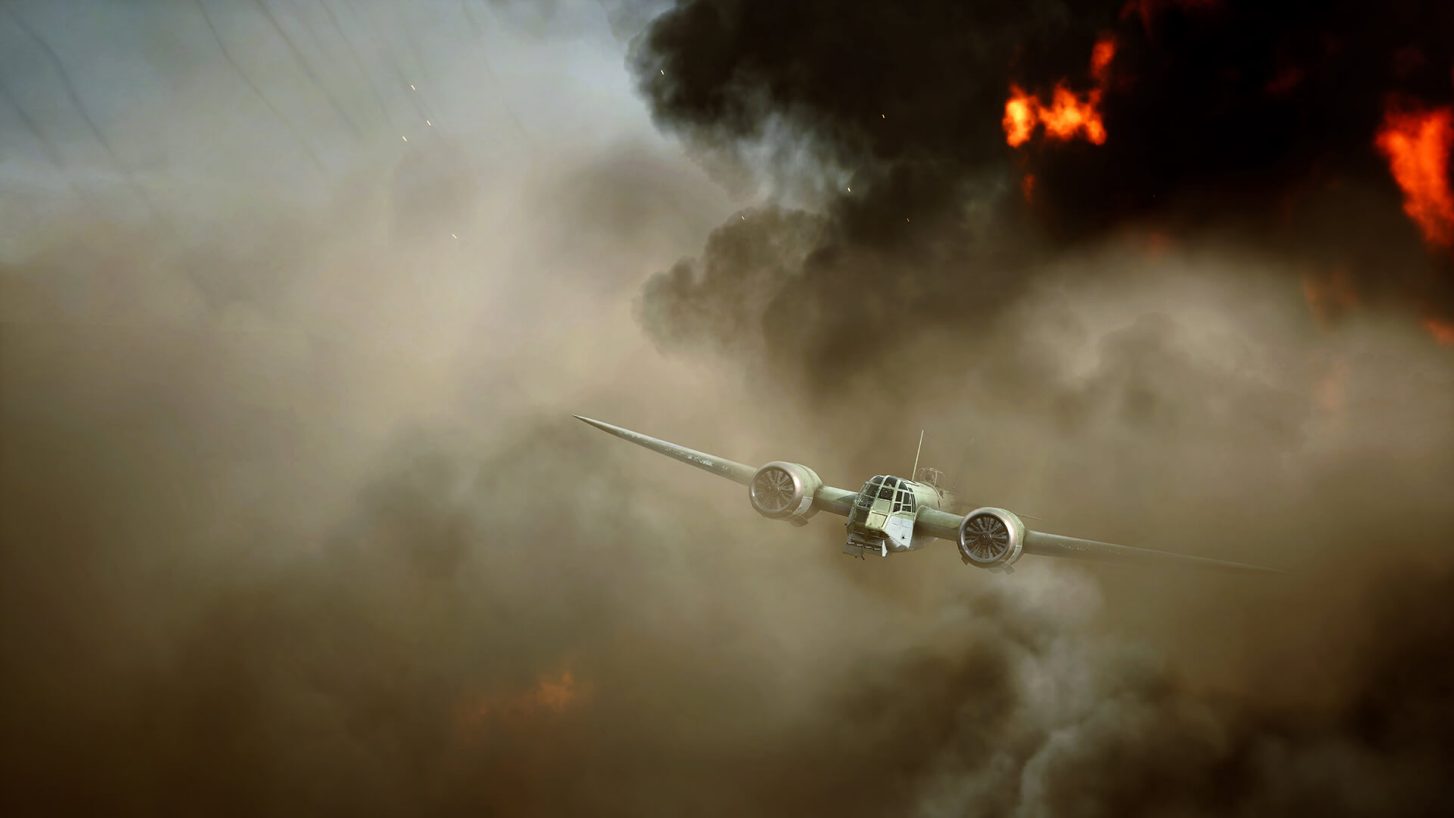 Battlefield V, the upcoming World War 2 epic from DICE and EA, just held an open beta this past weekend, allowing eager fans to finally wrap their mitts around some digital weapons of yesteryear and play out the epic battles from history that are destined to eternally be retold. We took part in the battle and sunk our teeth into modes like Grand Operations and Conquest to see if this sequel could be the best yet.

Taking a cue from the craze that Fortnite started, Battlefield V allows for some limited fortification building in certain locations of the map. Add sandbags to trenches, reinforce some buildings, or repair weapon stations destroyed by enemy fire. I found that these were nice additions to any serious defensive effort. Blunting assaults on objectives can be tough, now that capture zones are a bit larger. Being able to put more hardware between you and troops is always a plus. 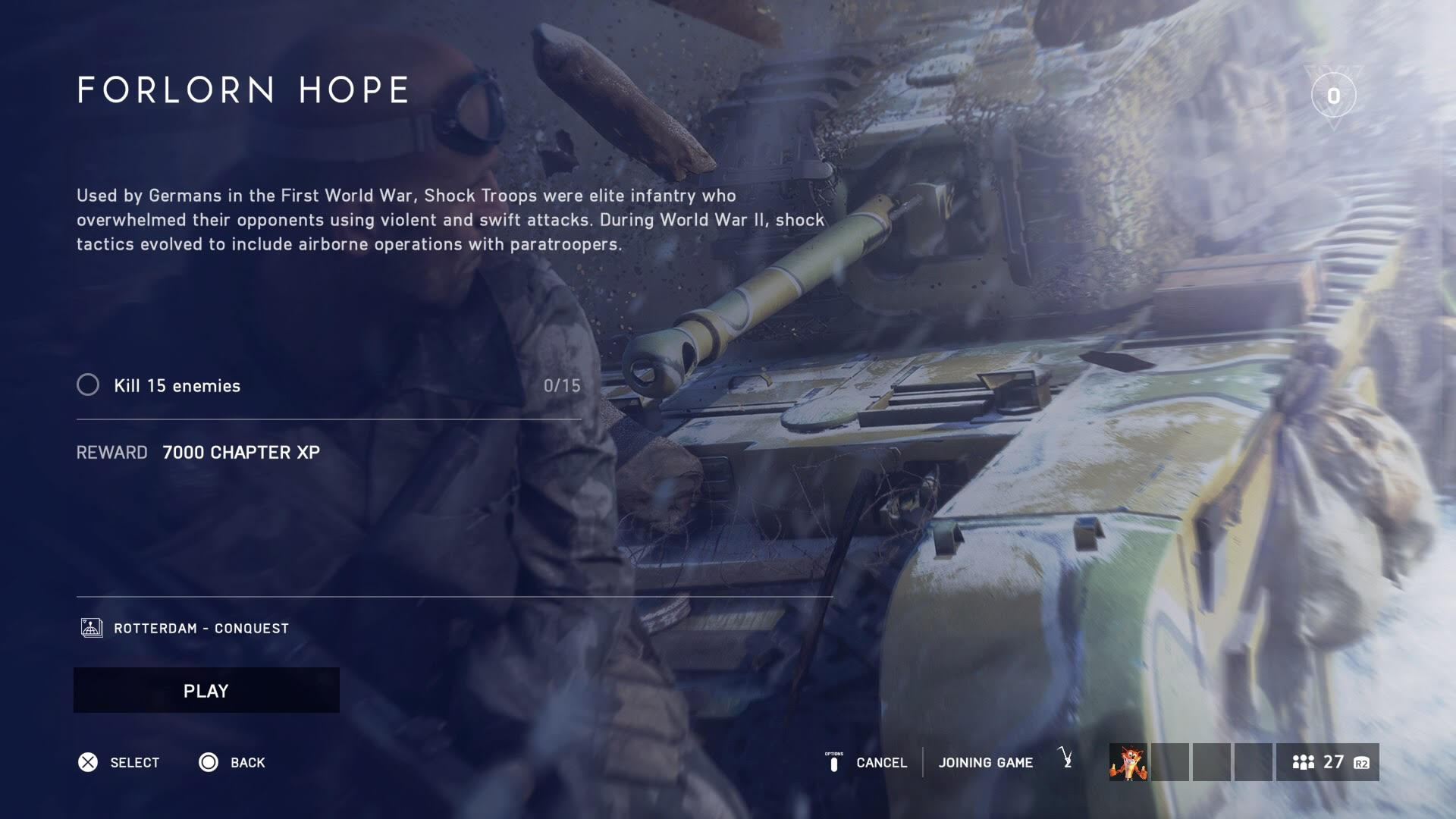 Squads have had some tweaking done to them, as well. You'll automatically join a squad when you join a game, but you can change them if you want. Facilitating seamless and effective communications between squad members is a high priority in this game, and it already shows. From the moment you step into a game, you can jump into the chat strategize.

Probably the most useful set of changes surrounds downed characters. Now, you don't have to be a medic to revive downed squadmates. You can also drag teammates to safety so you don't have to revive them out in the middle of a fire fight. When you do die, your death camera will be centered on other squad mates, so you can see what sort of situations they are in when you decide to spawn on them. Squads that are completely wiped go back to the map screen and sit through a penalty. Squads that work together to kill and take objectives get extra points that the Squad Leader can use to call in special vehicles or ordinance. In short, squad is life.

I never parted from my squad, even when I had no idea what it was they were doing. They're easy to pick out of crowds, thanks to their green markers, and always being close to one another ensures that all of our efforts are working towards big rewards, and that someone will always be around to pick you up when you get put down. 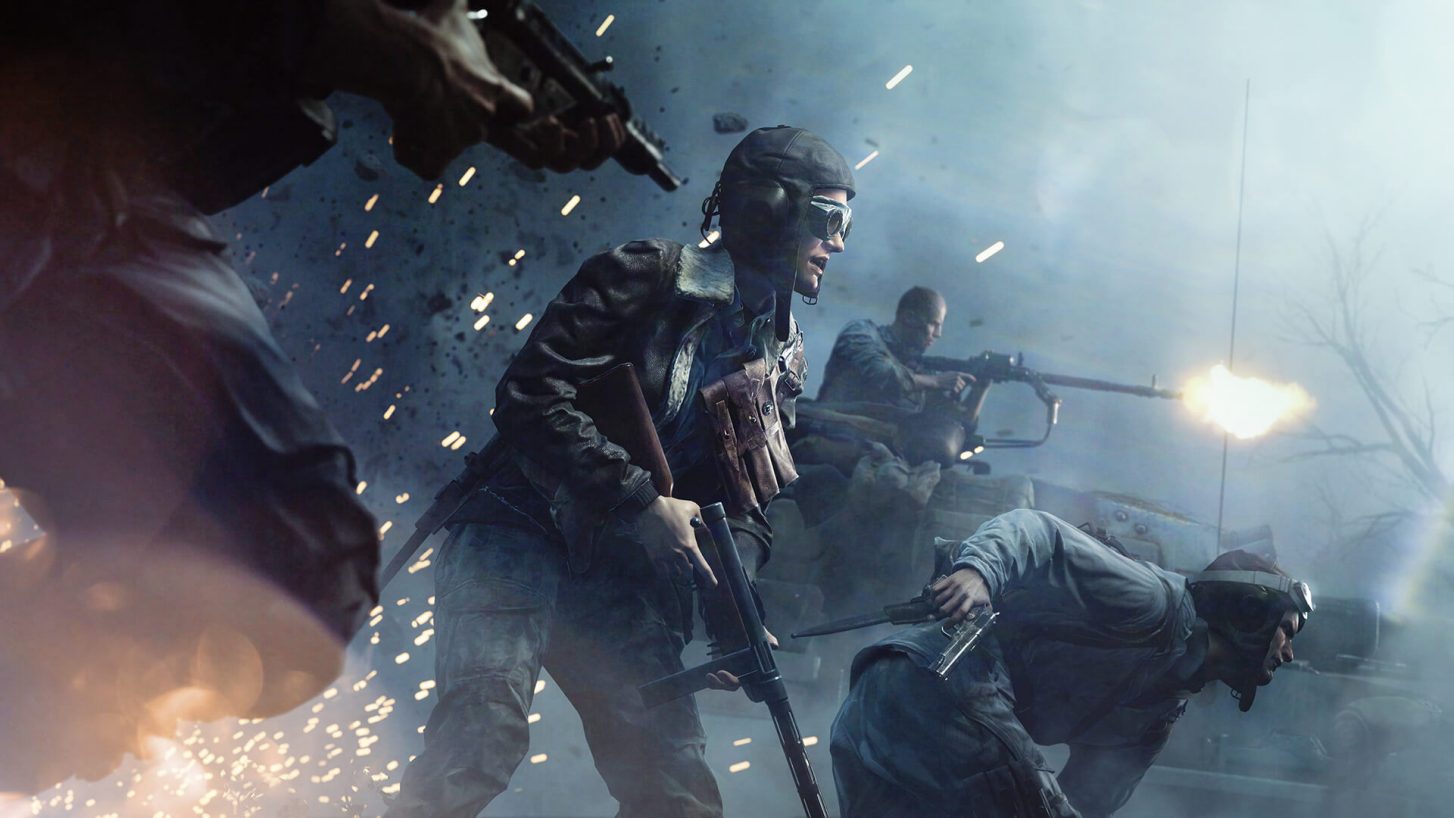 Battlefield V does a lot of tweaking to smaller, but still important things. Bullets drop over distances, but they no longer randomly deviate. Where you aim is where they will go. Ammo is far more scarce, as well. Every encounter needs to be valuable, because you don't want to be hunkered down in long shoot outs without a Support solider nearby to top you off. Being out of ammo in such big maps there anything and everything can happen is a bad feeling, I promise you.

Vehicles are still the tactical powerhouses they've always been. Their artillery is always a good answer to hard cover, but now that you can build more cover spontaneously, vehicles can be a godsend. An added feature for vehicles is now they can tow other artillery around. If that anti-air gun is so good, you don't want to leave it behind. Well, now you don't have to.

There's an incredible amount of customization in Battlefield V's Armory mode, though not all of it was even fully implemented in the beta. There are lots of ways to earn points and to progress towards things, unlocking new items along the way. It seemed like every step I took in game put me closer to some badge, mastery, or daily goal. They can be hard to keep track off casually, but for the grinders out there, you will absolutely have plenty to do. And, best of all, EA and DICE insist that loot boxes won't be a part of the Battlefield V experience. 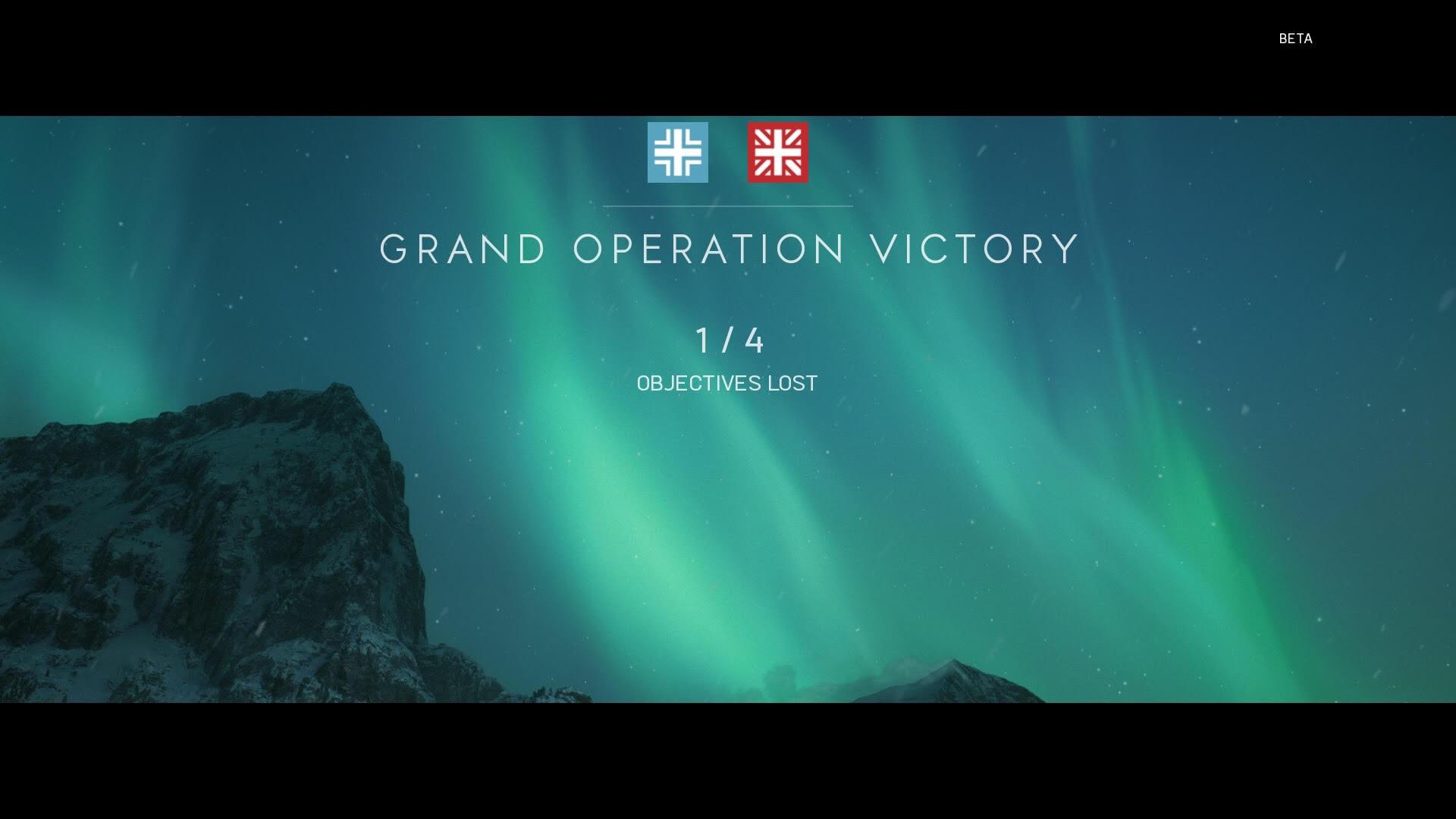 Battlefield V has the makings of a strong sequel, taking just the right amount of fresh steps to keep things interesting, while staying true to the game we expect. Big, multi-staged battles are here in the form of Grand Operations, which link multiple scenarios together to create a long term campaign of sorts. Combined Arms mode brings that 4-player co-op feel back to Battlefield in procedurally generated missions that you and your squad can play in playlist style groups. Conquest, Death Match, and plenty of other fan-favorite modes you know and love return in Battlefield V as well.

All in all, DICE wants to wow you with their version of WW2, and they just might. Battlefield V's beta is over, but the game proper launches in November, so you'll have plenty of time to clear your schedule and gather your squad.