Sloclap's kung fu simulator, Absolver, brought a fresh approach to hand-to-hand combat in video games when it launched last year. A new expansion, Downfall, is now available for free, so now is as good a time as any to get back into fighting shape or to jump in for the first time. That said, there's a lot to learn about Downfall and how it turns the Absolver experience on its head. But first... 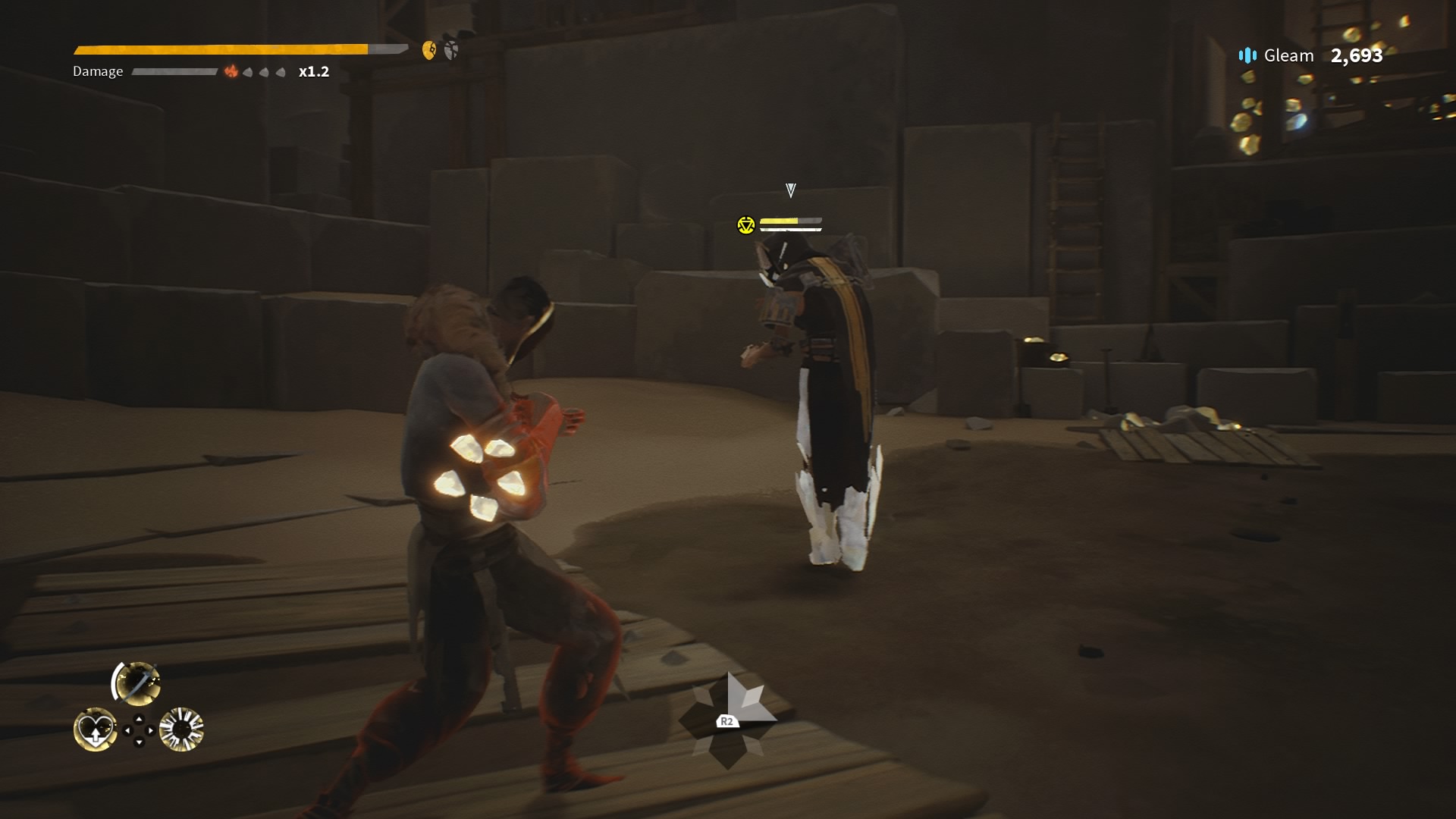 Downfall is not only the name of the new expansion but also the name of a brand new PVE mode. It tasks you with entering the depths of a twisting dungeon full of people who want to punch your head off, all in hopes of stopping the villainous Arcell from breaking free from his prison and engulfing reality. No pressure.

The dungeon itself is a procedurally-generated string of rooms across three different regions, the Mines, the Caves, and the Fold. You can tackle it single-player, or with a group of friends, and the dungeon will adapt the challenges in front of you to the amount of people in your party. Defeating enemies and completing the room challenges will award you a new currency, Gleam, which will unlock new things for you to spend your fragments on.

Well, maybe not. Meditation isn't available during Downfall, so whatever moves and stats you have at the start are locked in. You only have a limited number of lives, and very few healing options in the dungeon, so every step is a risk. The enemies are numerous, and can overwhelm you if you're not careful during your missions. And every area is punctuated by a boss character, who is full of unique abilities and hard-to-counter affects. It's no walk in the karate park. 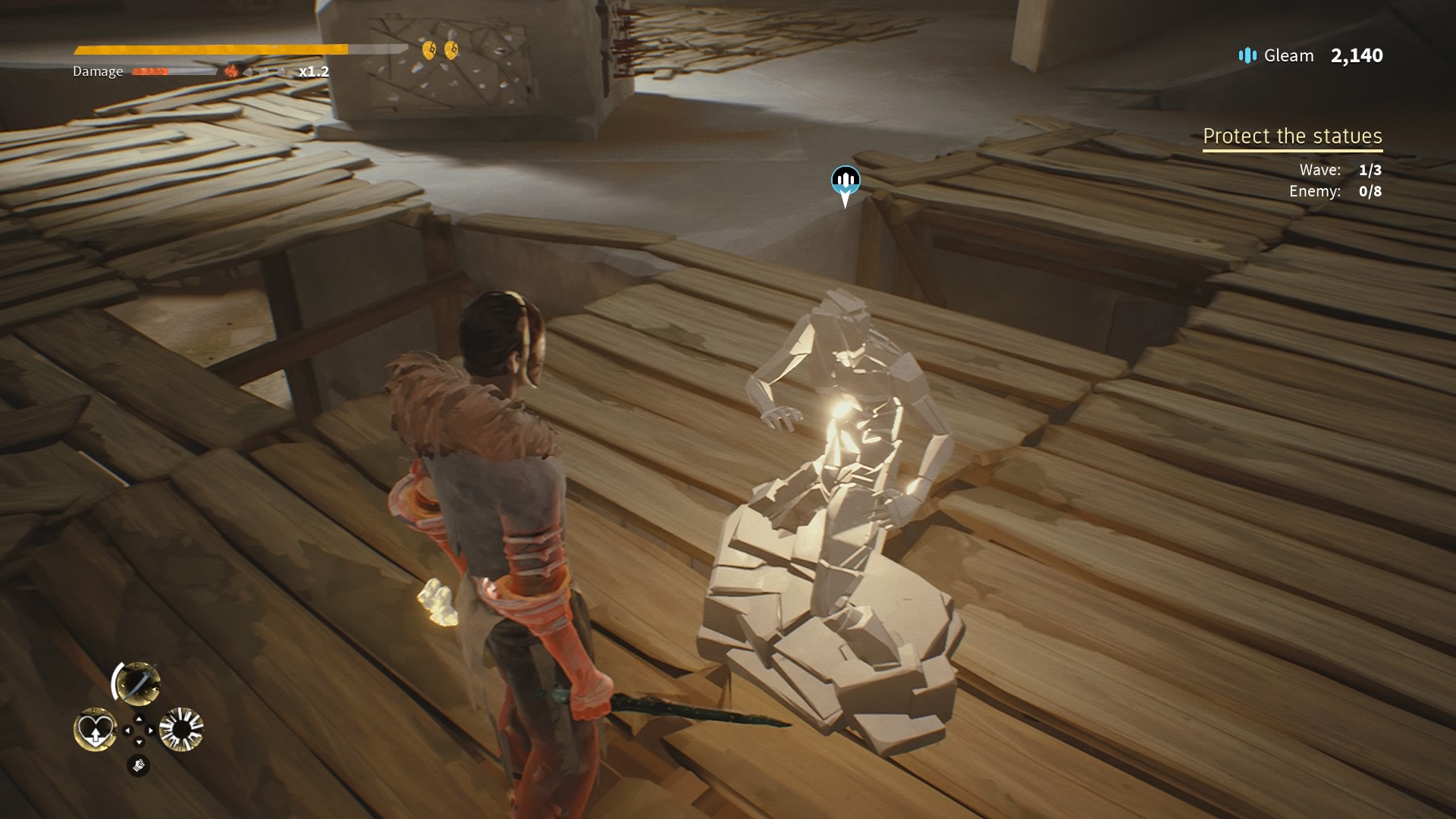 What are these missions you mentioned?

Every proc-gend room has a goal that, when completed, will open the door to the next one. They come in the following forms:

What kind of stuff can I earn collecting Gleam?

As mentioned before, new weapons, armor, masks, and emotes. But you'll probably be particularly interested in the new fighting style.

It's called Faejin, based on Bruce Lee's Jeet Kun Do. Even if you don't know what Jeet Kun Do is, you'll see the inspiration almost immediately in the way your character moves and how the style-appropriate attacks are pulled straight out of classic kung fu movies. Its Ability, Special Movements, has varying offensive and defensive properties depending on the direction you move. It's definitely an advanced style, but after Gleam level 6, it's yours to try out.

At any alter, go to Combat Trials (where you would enter PvP) and choose the new "Downfall" option. So long as you've cleared the main story, you can get in. 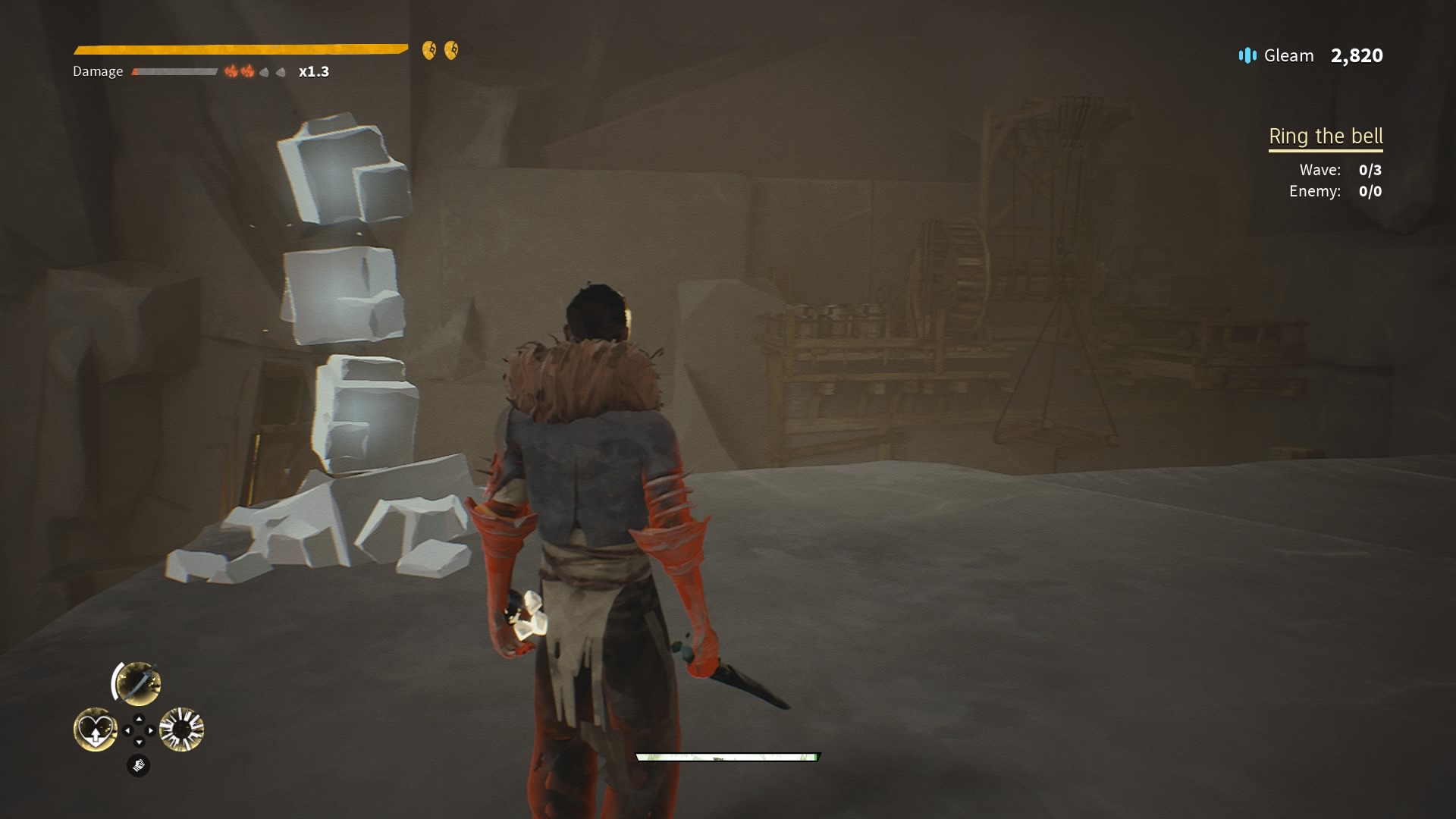 Any tips I should keep in mind?

Looking for more information in order to perfect your fighting form? Head over to the Absolver Wiki. Absolver: Downfall is available now.

Gamepedia Editor of the Month - August 2018