Double double, toil and trouble! It's time for another October installment of the Weekly Official Wiki Roundup! This time, we've got some chillingly good games on offer for you this time. But that's just the thing — don't we always? Time to don your best Halloween costume, grab your trick or treating bag, and get ready for another scary awesome installment of Official Wikis! 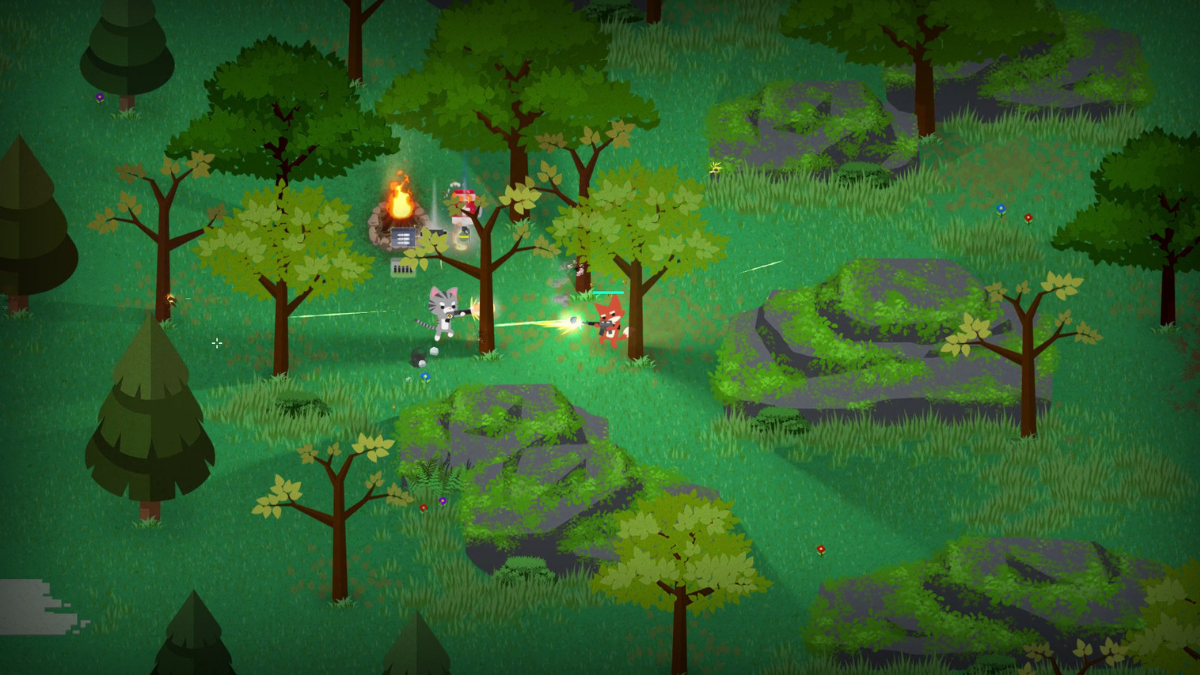 Forget PUBG and Fortnite — this battle royale is all about adorable, murderous animals who want to take each other out! This top-down strategic title lets up to 64 players battle for supremacy, going tooth and claw against each others to be the leader of the pack. The cartoony animal adventure takes a set of psychotic animals who want nothing more than to tear each other apart and lets you kill your way to the top. Oh, it's also adorable. Super Animal Royale is releasing this month on Steam, if you're so inclined to try a new battle royale title with a twist! 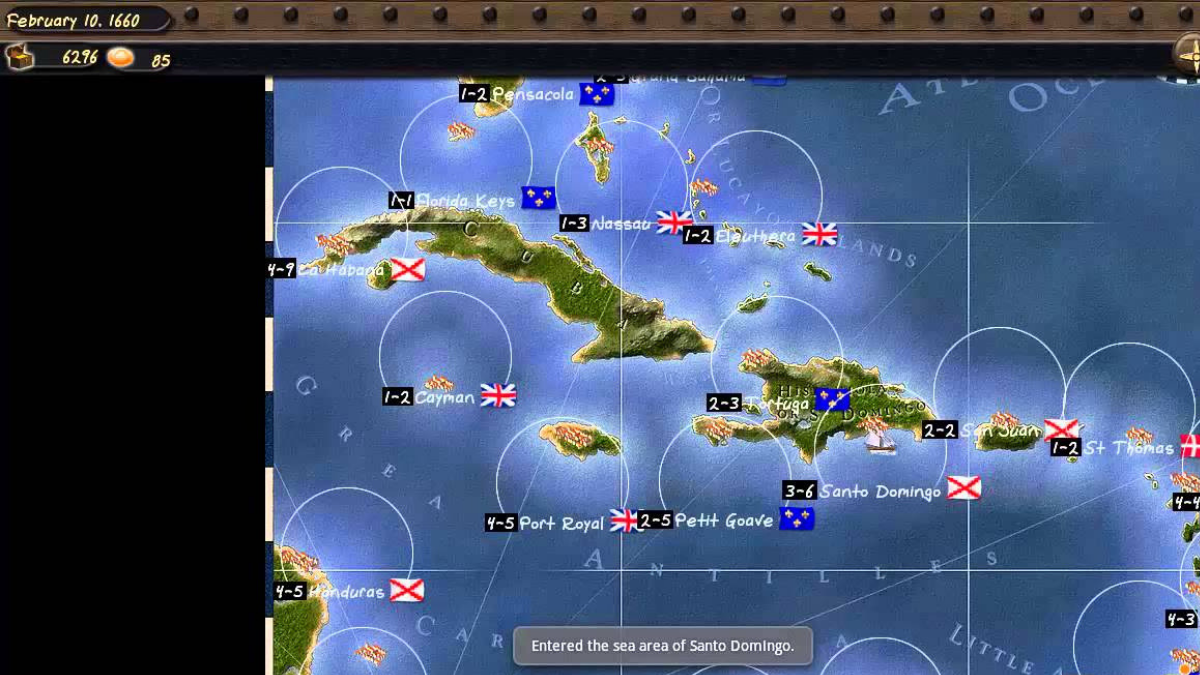 This homage to the classic Sid Meier game Pirates! is a single-player strategy/role-playing game for Android devices that takes place in 1650. You sail around the world via the Caribbean sea, all the while plundering what's yours and then selling your findings. Or you can focus on trading peacefully — it's all up to you. That's where the fun lies! It's available right now, if you're so inclined to give it a try! 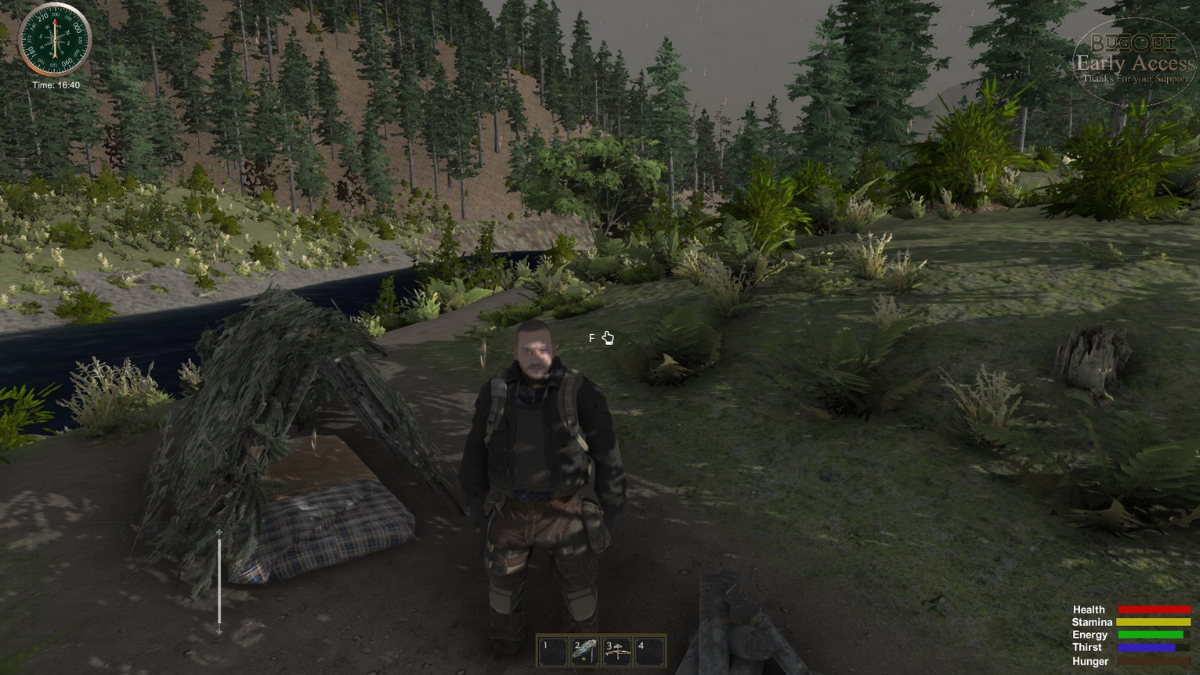 Looking for a more austere survival game? BugOut is the antidote to the common survival title, taking place in the near future in 2019. You play a protagonist who's decided to off the grid and prepare themselves for the worst — that means leaving society, collecting supplies, and heading into the mountains to start leading a new life, with only a backpack and the intention to be ready for whatever hardships may come. The game's currently available as a Steam Early Access title, so you can play it right now. 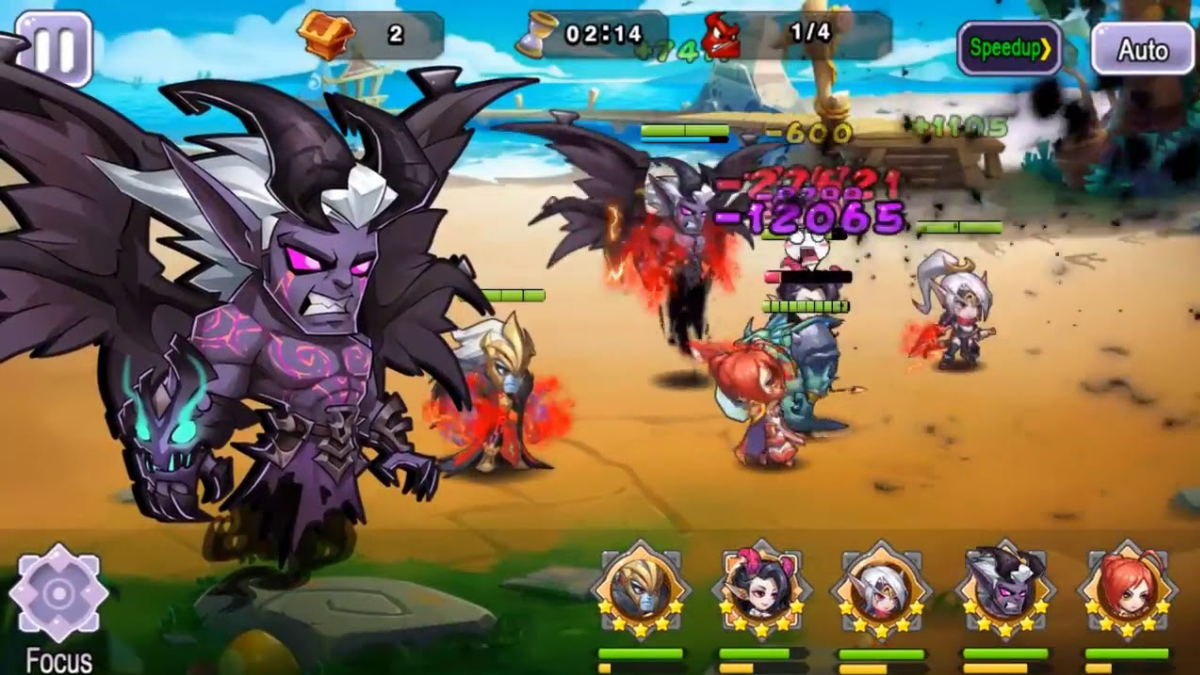 This colorful, anime-inspired mobile game tasks players with collecting heroes (of which there are around 50) and battling their way through over 100 PvE maps that include a selection of global battles that you can enjoy with folks around the world. It's available as a free-to-play game right now for iOS and Android users, but beware — it's addictive! 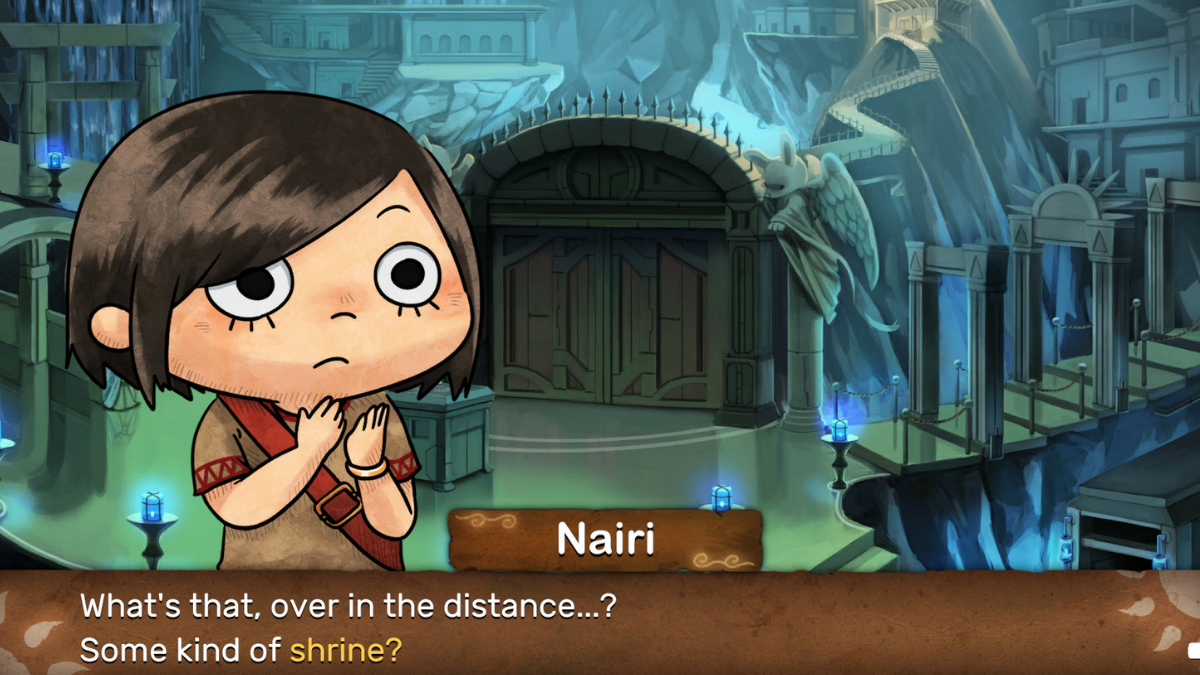 NAIRI: Tower of Shirin is a hand-drawn, narrative-based adventure game that follows a young girl named Nairi and an ex-gangster named Rex as they work to unravel the mystery behind the titular Tower of Shirin. You'll be able to enjoy a wide variety of puzzles while combining a series of fun items, all set to a lovely soundtrack. The game isn't available just yet, but it should be touching down soon via Steam — keep an eye out for it!

Take Your Toy Ships Into Digital Space in Starlink: Battle for Atlas

Jump Into a Colorful Fantasy World in MapleStory 2