The long-running Fallout series has traditionally been a single-player affair, pitting players up against the nuclear apocalypse and the various ne'er-do-wells and hazards that go along with it. Fallout 76 is the latest entry in the acclaimed RPG series, and it's turning the whole franchise upside down.

Fallout 76 forgoes the traditional single-player approach in favor of a multiplayer game that has no need for NPCs or characters that aren't player-controlled. It's Bethesda's first online multiplayer game that's not an MMO, though it will incorporate elements similar to one. It will act as a prequel to the entirety of the Fallout series, inviting players to explore the wide world of Appalachia, the in-game representation of West Virginia. 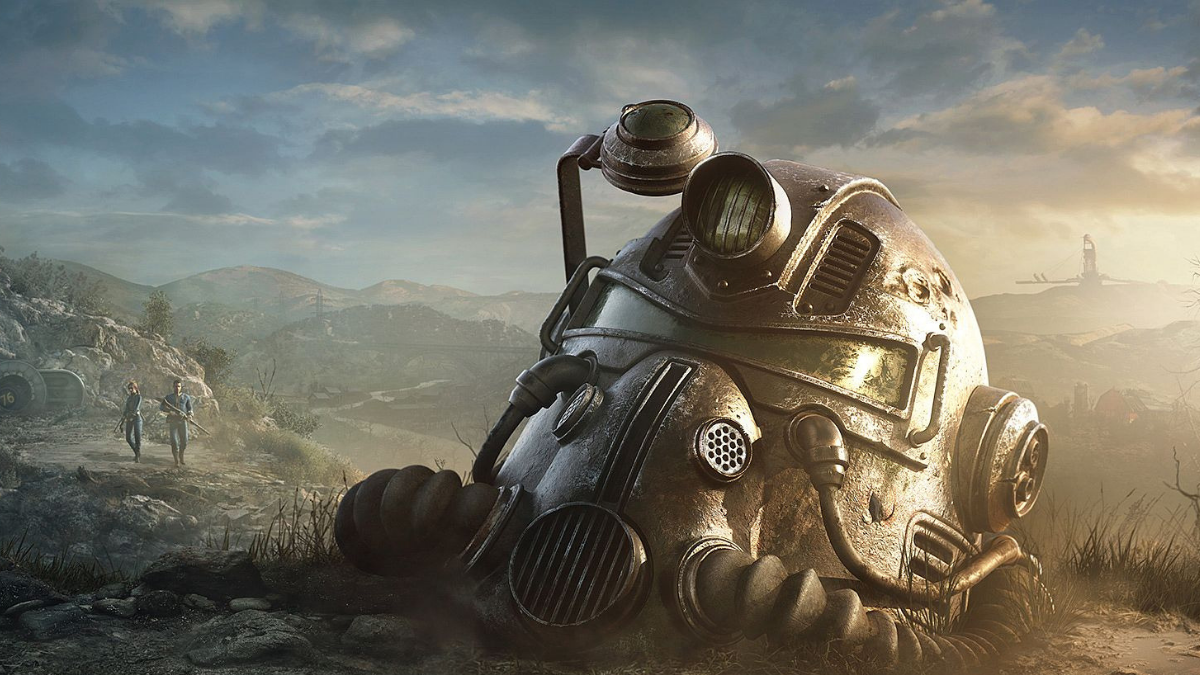 Other than its newfound focus on multiplayer, Fallout 76 remains largely the same kind of Fallout fun you've seen in the rest of the series. The world is just way bigger this time around (four times bigger, to be exact), includes new mutated monsters (including those based on urban legends like the Mothman), and the looming threat of other hostile players, who can even nukes against one another.

Players will scavenge the land for supplies, build their own unique bases, and take it upon themselves to subsist by themselves, leaning on other players for trades, protection, and assistance when necessary. It's a game that requires everyone to choose a role: go work together toward a common goal, fly solo, or cause trouble, but all of these things come with consequences – you'll have to choose your actions wisely.

If that sounds like a Fallout world you want to explore, check out the trailer below to see it in action.

Fallout 76 is available now on Xbox One, PlayStation 4, and PC.

Looking for more assistance as you attempt to make something new of the war-ravaged lands that were once America? Be sure to trek on over to our Fallout 76 Wiki, where we've got everything you need to craft, scavenge, and build a new life for yourself.