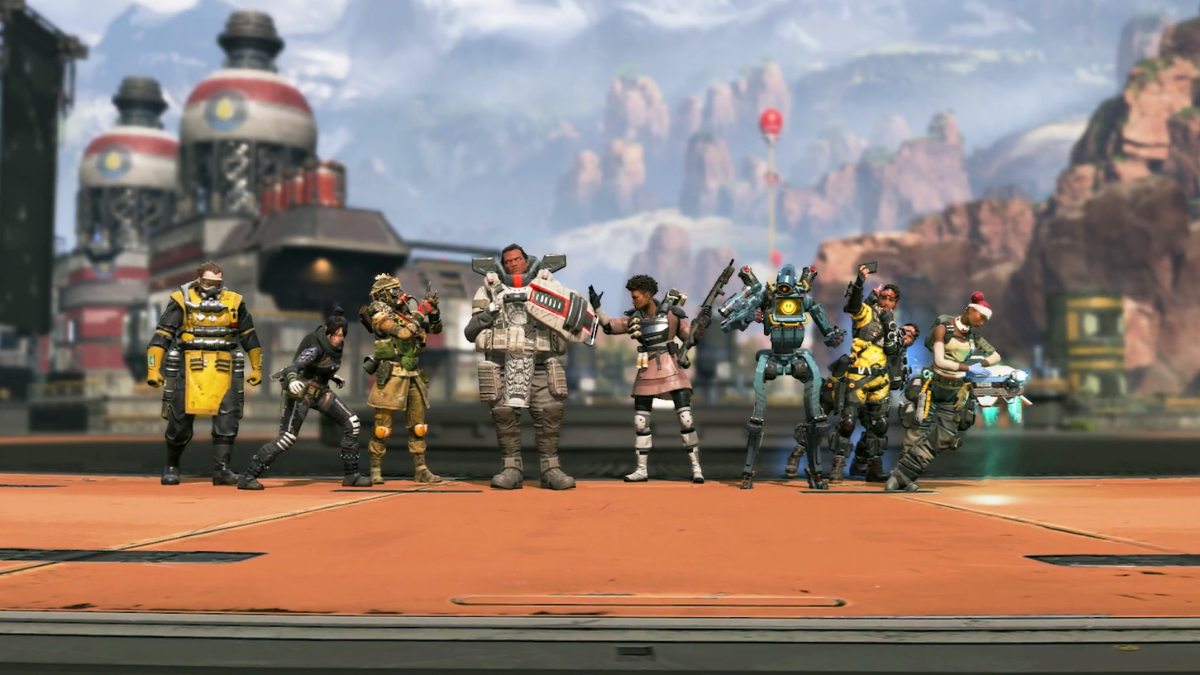 Ever since Apex Legends' surprise release, the free-to-play battle royale from Respawn is earning a ton of attention. In the short couple days after it first debuted, it managed to attract a whopping 2.5 million players, and has reached 1 million concurrent players. It's a shockingly strong game that's holding its own against heavyweights like Fortnite and PUBG, and demonstrates Respawn's critical ability to attract and retain players.

So there's no doubt you're probably knee-deep in the game or at least planning on giving it a spin soon. But given how new it is, you might not have your sea legs just yet. That's where we come in. We've got four important beginner's tips for you to take down and implement the next time (or the first time) you jump into the game. There's a learning curve, sure, but it's nothing you can't handle, especially when equipped with the knowledge we're about to drop on you. Here's are five tips to improve your game in Apex Legends.

1. Know Where You're Dropping

Keep apprised of where you're dropping into the game when you first dive in. Like other battle royale games, Apex Legends lets you choose where you want to start the game when you jump from an airship down onto the map. Your team will have a "jumpmaster" that will determine where the entire team lands, so if you're not in that role, you don't have to worry where you're going to land. Just stick to your team and get started. If you do have the job you can give it to someone else. But if you decide you want to fly solo, you can too. Spreading out can be helpful, but it's not always the best move. Whatever you decide, make sure you let your squadmates know what you've decided.

This should go without saying, especially if you're using voice chat to speak with your teammates, but sometimes you won't want to use that method of communication. If you opt not to or play with a group that doesn't use mics, you'll want to make use of the game's built-in communication system. You can use it to mark locations where you've seen an enemy, answer in the affirmative or negative in reply to other players, mark item locations, and more even when you've been taken out by the enemy. Get to learn the signals here and make sure you use them at all times, even in tandem with voice chat to make things even more efficient. Things can get confusing in the heat of battle. 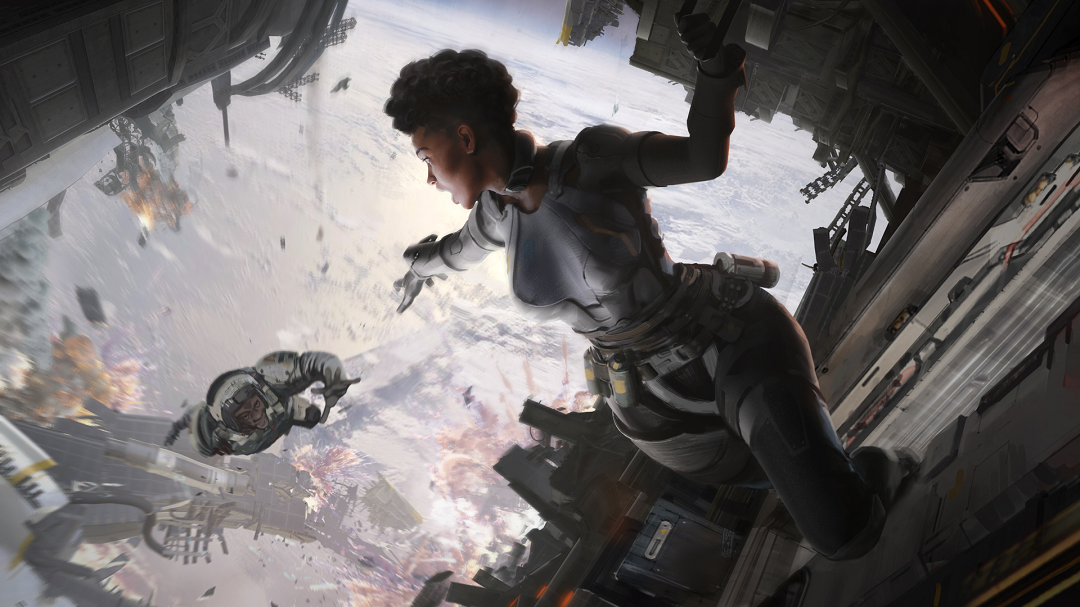 3. Take Advantage of The No Fall Damage Mechanic

In so many games, you can take damage when your character makes too big of a jump or falls from a great height. Apex Legends isn't like that at all. Instead, you can just drop from any height down to just about wherever, and you won't take any damage. This makes it way easier for you to make a quick escape or just jump off into the abyss to get away from gunfire or act as a decoy for the rest of your team. This means you can make wild, strange choices about how best to defend yourself when you need to exit in the opposite direction without making a quick calculation on how you're going to land and deal with the extra health you lose when you land.

4. Don't Miss the Best Loot on the Map with Hot Zones

Apex Legends is all about taking what's yours, whether you're claiming a victory or loot from the map. That's why you need to seek out Hot Zones whenever you can. They've got powerful weapons, armor, and other goodies within them that you won't want to miss. Just look for the blue circle on the map at the beginning of each game and head toward it. It's like a Blue Light Special at the now-defunct K-Mart, and it's attracting every single player in the game to it, so be careful – but if you can conquer it, you'll find yourself awash with some extremely fantastic loot to kick off the game with, and thus you'll be a bigger boon to your team.

Executions may look awesome, but you don't really need to use them. When you take the time to do one, you're actually leaving yourself exposed longer than you need to be. There's a very long animation you have to worry about running its course before you can control your character again, meaning if someone happens to run by you and decide to kill you while you're doing it, you'll just be straight up taken out of the game.

Need additional help? Have an Apex Legends question that you need answered? Be sure to check out our Apex Legends Wiki for everything you could potentially want to know about the game. 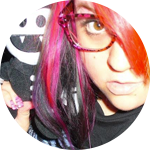