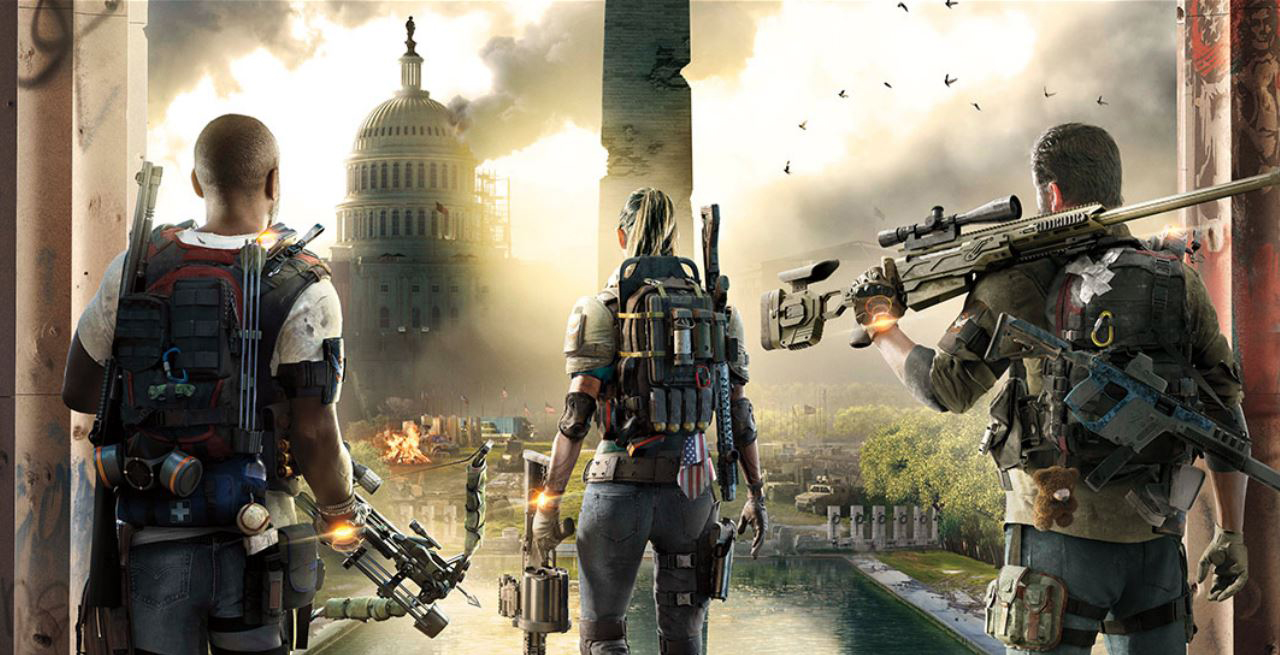 The Division 2 wrapped up its Private Beta this last weekend, which was available to players who pre-ordered or received a friend invite. As someone who spent hundreds of hours in the first game, I was excited to hop in and take a look at what the next installment had to offer.

First things first, if you did not enjoy the first game, you will likely not enjoy your time with The Division 2; however, there are many changes that may entice you to at least give it a try when the open beta starts sometime closer to launch. At its core, The Division 2 is very much more of the same, except many of the systems have been greatly improved and iterated upon. As someone who enjoyed the first game despite its flaws, I found a lot to love in The Division 2 within the short time I spent playing during the private beta. 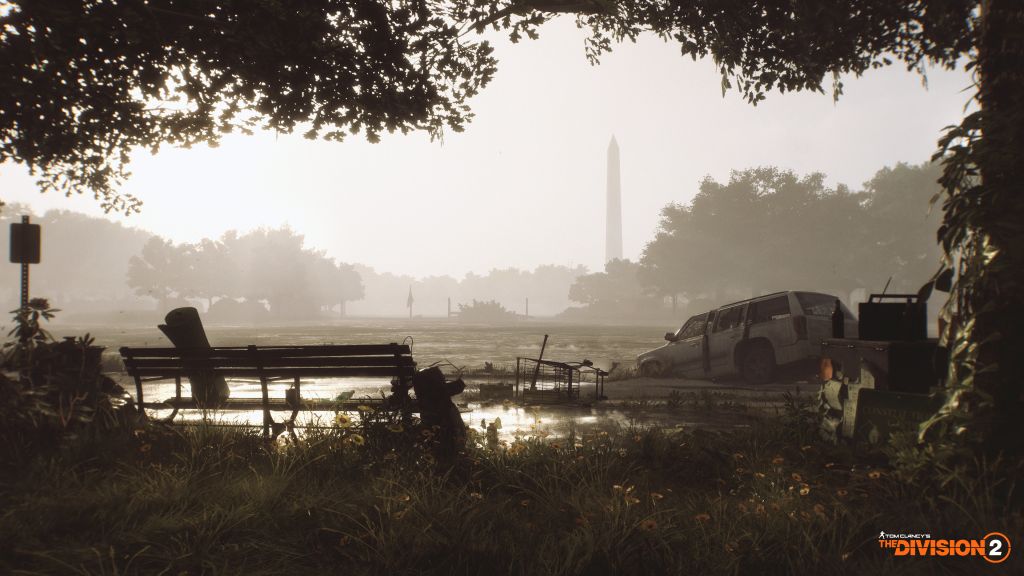 Skills in The Division 2 are unlocked by playing through the main story, in much the same way as they were unlocked in the first game; however, there are many new skills and skill mods being introduced this time around. In fact, only a few skills are returning from the first game--the Seeker Mine, Pulse, and the Turret. New skills include the Chem Launcher, Drone, Firefly, and Hive. Each of these new skills have four skill mods that completely alter how the ability behaves. 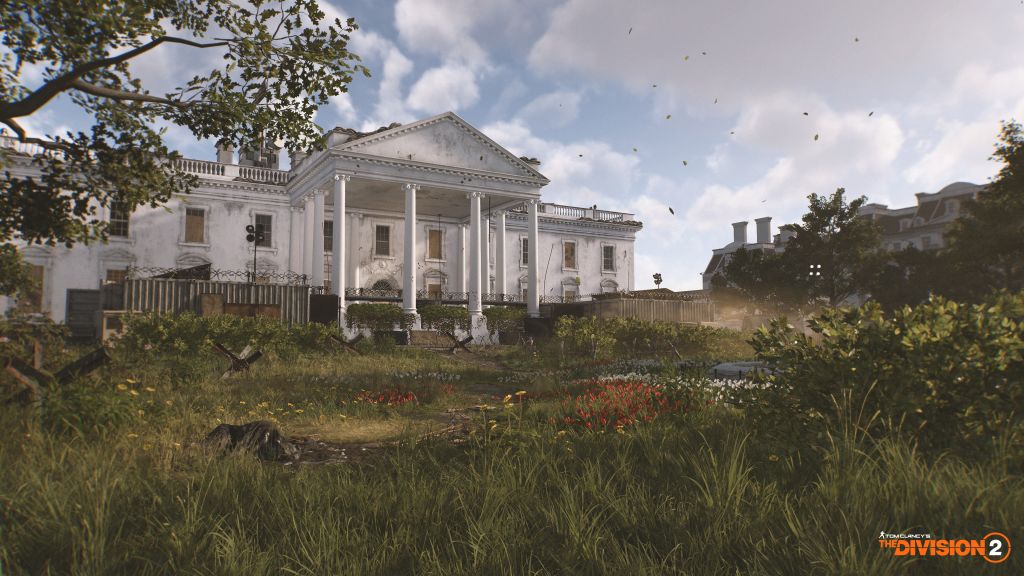 The game takes players to Washington D.C. instead of remaining in New York City, the setting for the first game. The White House is the player's base of operations, and while that is a cool location for your main base, the rest of D.C. personally felt rather bland and uninteresting.

Within D.C. there are several civilian encampments where you can pick up missions, visit vendors, and craft items. These encampments can also be upgraded by completing missions associated with the encampment which will give you access to even more activities at that encampment. Overall, I felt like the encampments added some much needed variety to the locations and provided a fun amount of gameplay as well. 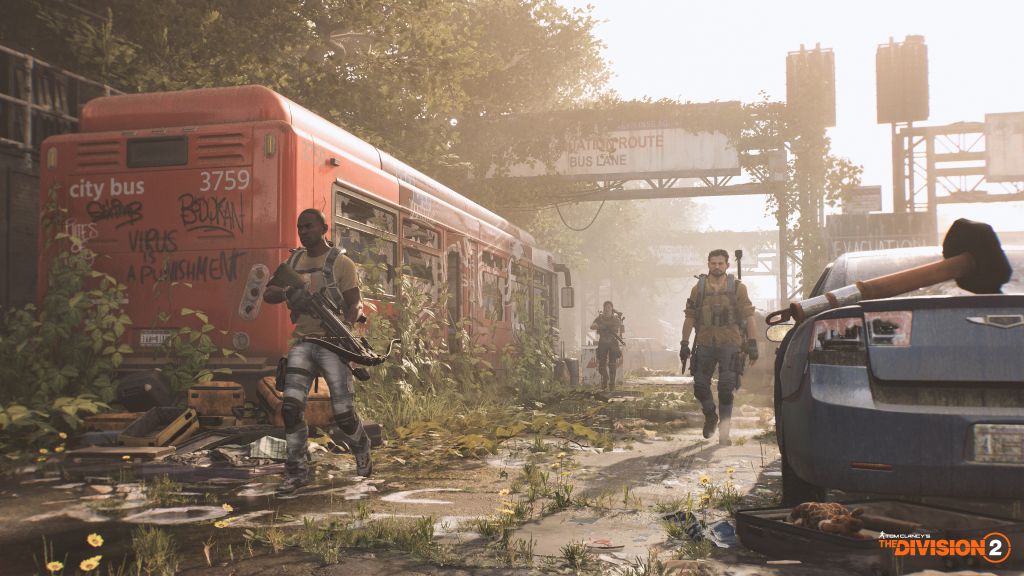 The Division 2 plays almost identically to the first game in regards to gunplay, but there have been several changes to the way health works for both players and enemies. Your character now has "Armor" which acts as a secondary health bar that depletes before your main health bar. Med Kits have been replaced with Armor Plates that will regenerate your Armor, but essentially work the same way Med Kits used to.

Strong enemies also have Armor, and you'll need to break through it before you're able to kill them. In many cases, these enemies have specific weak points you can shoot which will deal extensive damage to their Armor. These changes help reduce the overall feeling of "bullet-spongy" enemies. 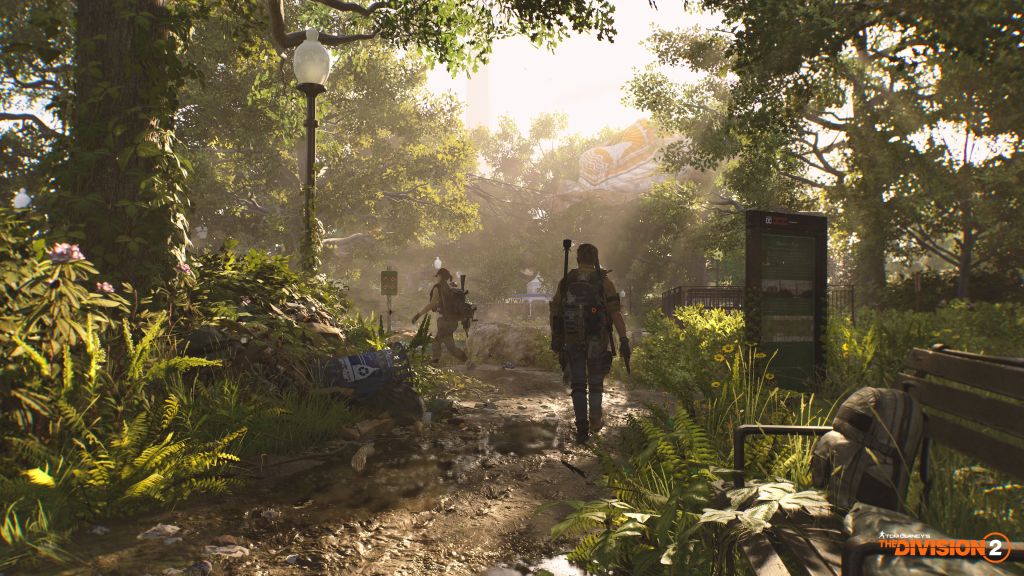 Overall, I really enjoyed playing The Division 2's Private Beta, and I'm looking forward to the launch of the game on March 15th. As someone who loved the first game, I think there is a lot to be excited about with this new installment as it seems that developers have learned many lessons through the life span of the first game.

This includes a new focus on strong end-game content at launch that will keep players busy for a significant period of time. The Division 2 will also be getting free DLC content updates during the first year of the game, which I'm personally excited for after feeling like the Season Pass from the first game was lacking consistent content.

With that said, the future of the game is still unknown and only time will tell if players stick around to play; although, if the first game is any indication, there will be plenty of reasons for players to continue playing long after launch.

If you're looking for more information about The Division 2, its predecessor, or would like to contribute in any way, head on over to Gampedia's The Division (2) wiki!