Playing video games often times means being a member of a community, and communities can often have a huge impact on people’s lives. Whether it’s meeting a significant other in a virtual world, streaming to fans and followers on Twitch, or forging the bonds of friendship by overcoming a particularly challenging boss battle as a team, gaming as a hobby is unique in its ability to bring people together from across the globe.

It’s precisely for that reason Stack Up exists. A military charity focused on bringing together veterans and civilian supporters through a shared love of gaming, Stack Up is, in its true essence, a community — one that exists both online and in the real world. In addition to providing a virtual space for its community to come together, Stack Up helps to provide games to service members through its Supply Crate program, helps veterans attend special video game and geek culture events through its Air Assault program, and provides 24/7 support for issues like depression and suicide through its Stack Up Overwatch Program (StOP).

As part of Mental Health Awareness Month, we recently chatted with Stack Up’s Overwatch Program Manager Mat Bergendahl to learn what was new with the military-focused gaming charity.

As it turns out — plenty. Not only did Stack Up recently receive a grant from the CDC that will allow the charity to train more volunteers as part of its StOP suicide prevention initiative, but the group is also gearing up for its biggest fundraising event of the year, Call to Arms, which will see various streamers playing games and raising money for Stack Up’s cause throughout the month.

“The idea is to use gaming as a way to connect socially between veterans to veterans and veterans to civilians and to get everybody together and develop our connections,” Bergendahl says. 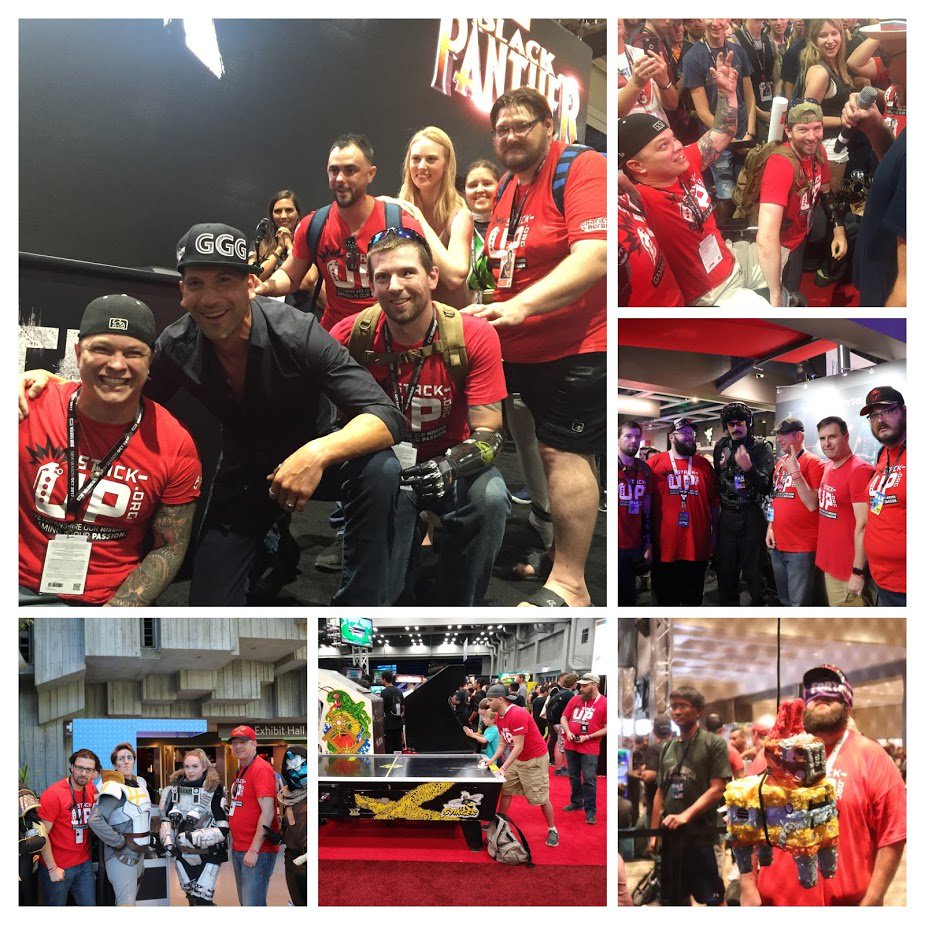 He goes on to describe a common scenario. A veteran decides to attend a Stack Up LAN event for the first time, and initially keeps to themselves. But within 10 minutes, the group of like-minded gamers in attendance bring the newcomer into the fold. Soon, as the group plays games together, the newcomer is making jokes, talking about what’s going on in their lives, and explaining struggles they are currently facing.

“It can almost be any game,” Bergendahl says. “A lot of folks ask, ‘Is it an FPS, is it an RPG?’ Doesn’t matter. What matters is that you’re socially working with another person.”

Much of that support comes through Stack Up’s StOP initiative. It’s a program that provides around-the-clock access to a team of trained and certified crisis management volunteers.

“StOP was developed as a response to an identified need in our program,” Bergendahl says. “Folks would come in to our general chat and start openly discussing their issues and situations, which in its own right is great. That means they feel comfortable in the community to reach out for help. However, we felt there was a better way we could deliver this service and make it more of an official thing.”

That’s where Bergendahl came in. At the time working as a therapist for the U.S. Department of Veteran Affairs, he helped to develop the training program and protocols for members of the StOP team, ensuring members would be capable of handling a wide array of potential issues, whether it’s a veteran who is unable to pay the bills and worrying about putting food on the table or a veteran suffering from suicidal thoughts.

The issue of suicide, in particular, is one that heavily affects the veteran community. According to a report from the U.S. Department of Veteran Affairs, there were more than 6,000 veteran suicides each year from 2008 to 2016. In 2016, the veteran suicide rate was one and a half times greater for veterans than for non-veteran adults.

Bergendahl says the CDC grant Stack Up recently received will enable the charity to fund more research into its various programs, pay for more HIPAA (Health Insurance Portability and Accountability Act) certifications for the StOP program, and even help pay for college courses for certain StOP members so they can become certified peer-to-peer specialists. 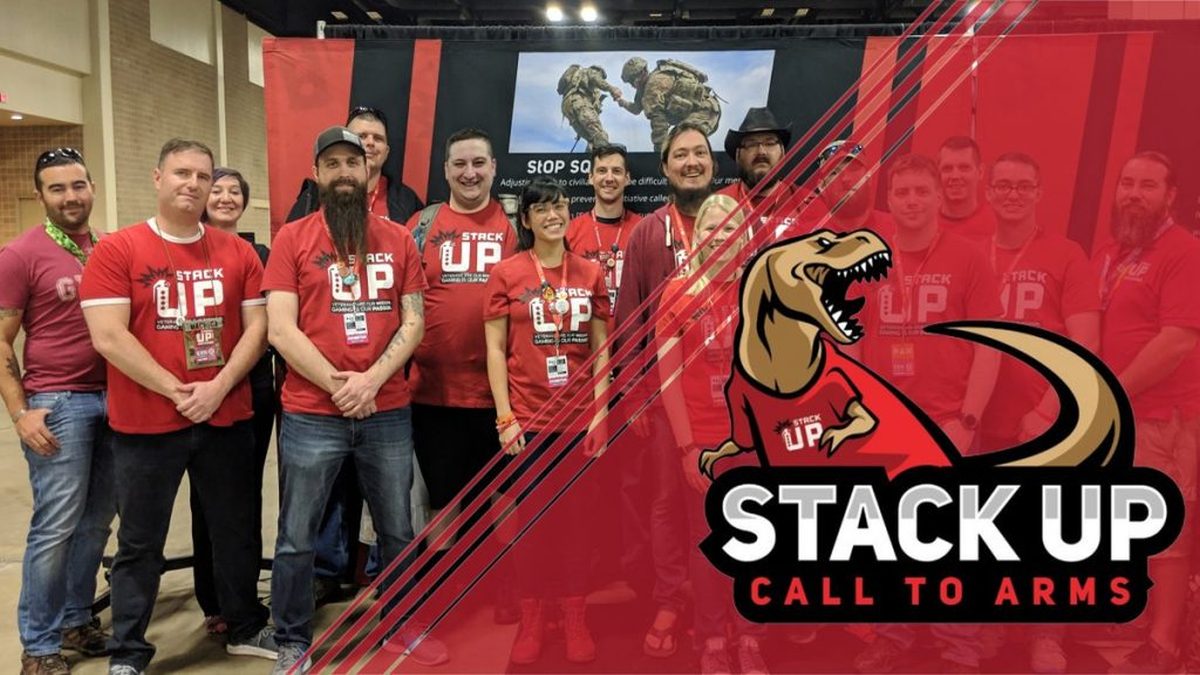 Awareness of these issues, and helping veterans to understand there is help available, is key. With that in mind, Bergendahl is proud of a recent panel at the 52nd annual American Association of Suicidology conference that he participated in. The panel, “Suicide Prevention in Video Game Communities”, was streamed live on Twitch, a first for the conference. Bergendahl says more than 1,500 viewers watched the stream, many asking questions and some of which were then answered live by the panel.

When asked what makes games so specifically well-suited to helping veterans readjust to civilian life, Bergendahl had this to say:

“Videos games are almost like a medication. It frees the mind from the issues that are happening in the past or the future or in the here and now. They don’t have to worry about it while they are playing the game and it becomes easier to simply talk.”

To get involved in Stack Up or donate, visit StackUp.org.