Hello everybody! We're beginning to get into the crazy season of video games right before E3, and there are some big games about to release before we reach the summer. With that said, there are also several other amazing games to check out in our Wiki Roundup for this week! Why are there so many good games, but such little time to play them? 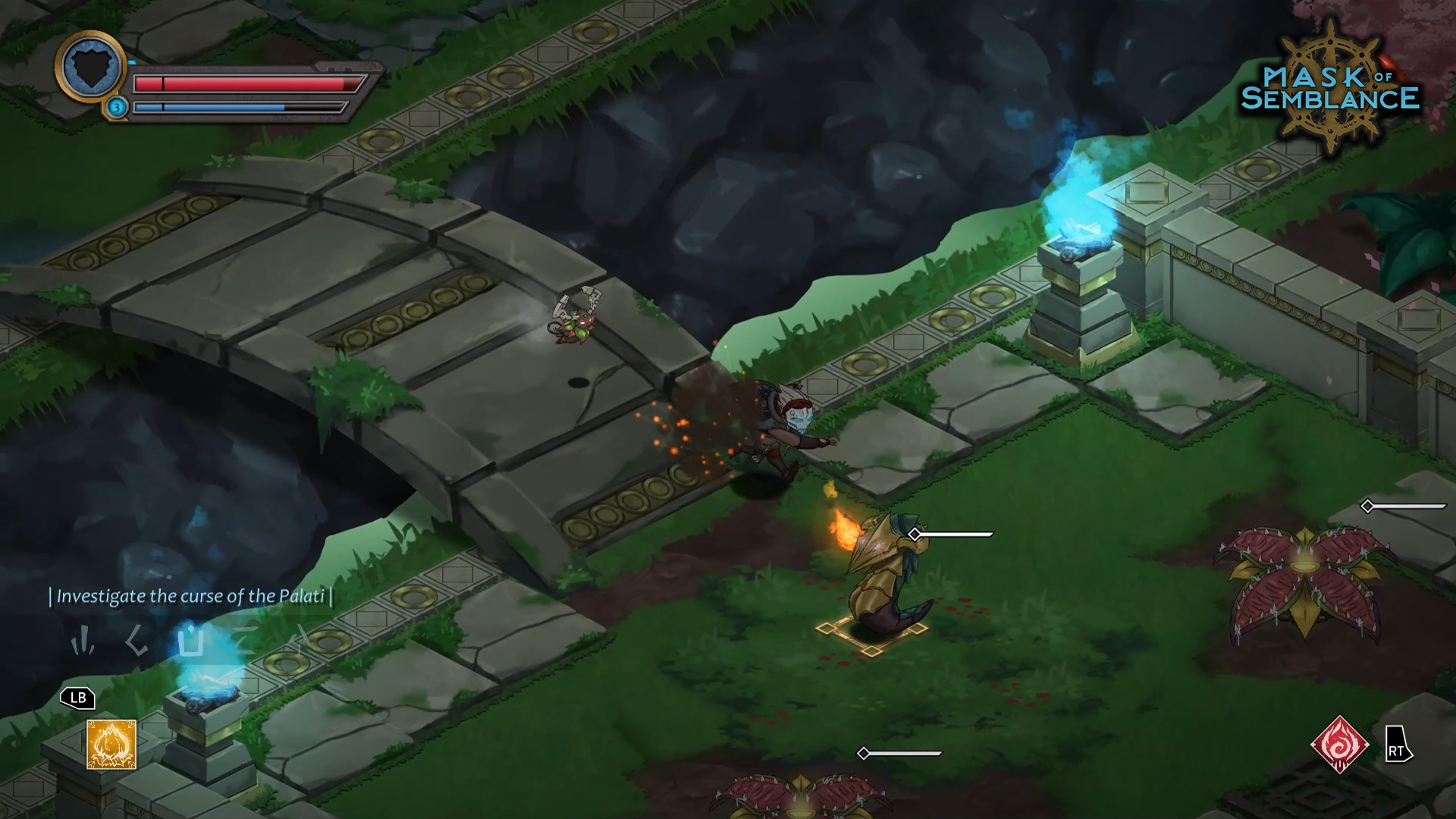 Mask of Semblance is a gorgeous 2D hand-painted action RPG that focuses on stylish combat, cinematic storytelling, and moral decision making. Reminiscent of games like Bastion, players will be choosing paths and sides, exploring, fighting, solving puzzles, and discovering secrets along the way. The story covers philosophical themes of the self and mind, as well as the cyclical nature of life and the duality of nature versus technology. Additionally, this game is playable either solo or cooperatively with a friend, and is designed to be experienced multiple times! 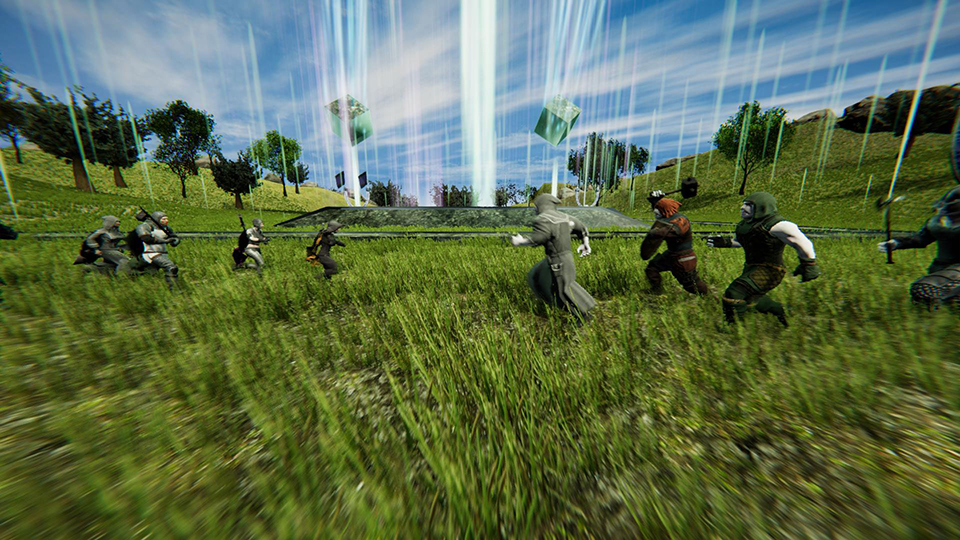 Astedius is an exciting free online RPG where you will play a character in a large unique world with it's own mythology and creatures. Players will level their character through story driven quests, and each player has the opportunity to have a powerful impact on the game world by essentially becoming a god. Where Astedius shines is in its 50 vs 50 PvP mode that pits two races that are at war against one another. The victors will conquer their enemies territory and may have the opportunity to complete the ritual of Astedius. This ritual bestows a player with special armor, a powerful weapon, and you become an in-game god with a monument built in your honor. 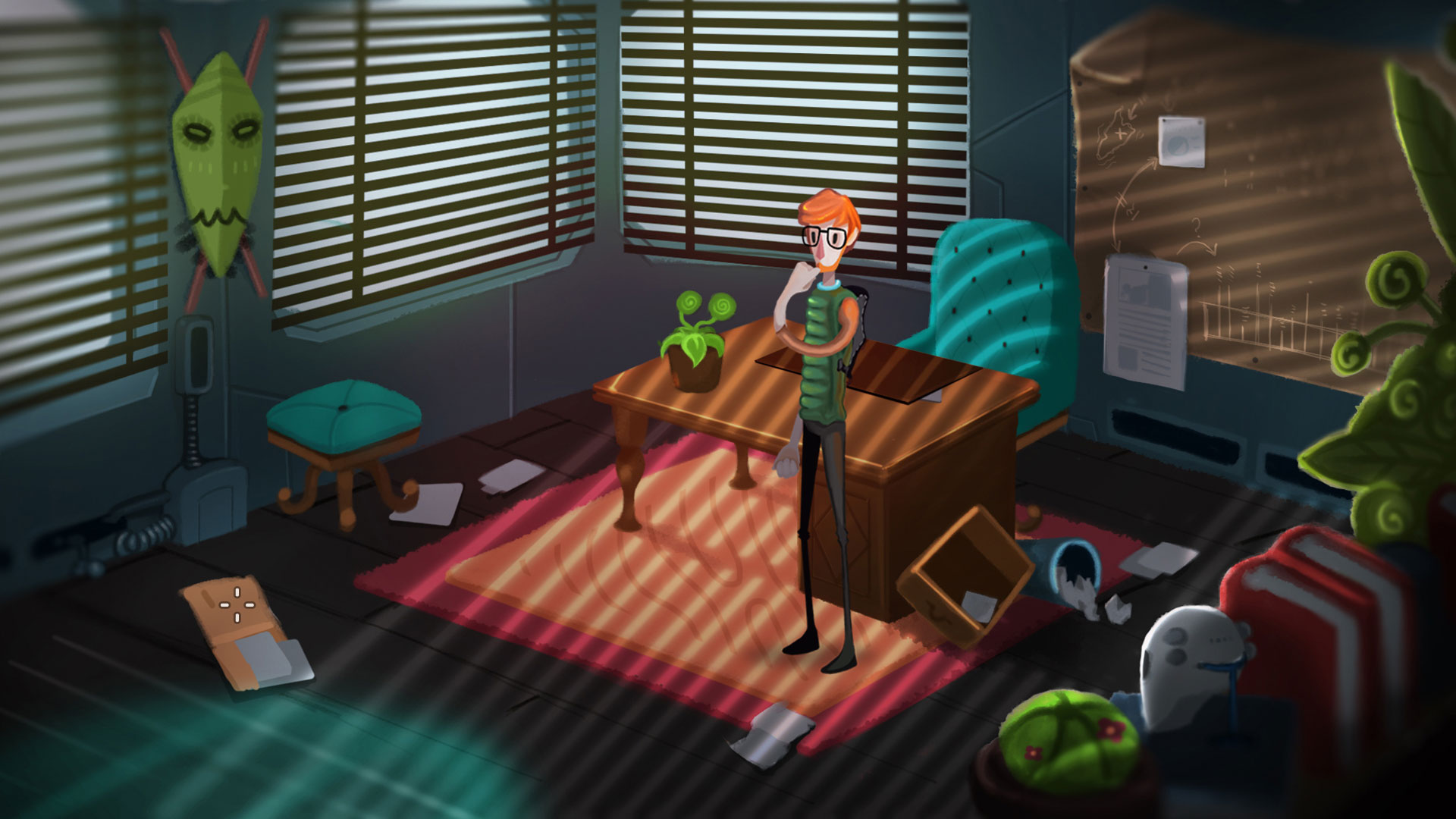 Mutropolis is a classic but lovely SCI-FI archaeological post-apocalyptic adventure game set in the 50th century where great humankind achievements, such as the pyramids or Humphrey Bogart's movies, were completely forgotten. Earth has been abandoned for 3,000 years and humans have been inhabiting Mars after a great cataclysm that devastated the Earth in the 23rd century. Eventually the first teams of returning scientists have established base camps to research the old Earth. Henry and his nerdy team of archaeologists have been working hard for years, digging up treasures with the rare hallmark "Made in China." Now, they are looking for the mystical city of Mutropolis that, according to legend, hides the greatest treasures of mankind!

Sunny Pirates: Going Merry is a free-to-play pirate RPG that has you recruiting pirates, building ships, and setting sail on adventures! In the Pirate Arena, players will train their pirates in Pirate Training, obtain materials in the Brave Trial, and hunt down strong beasts in the Beast Hunt. With 50+ pirates to recruit, players will need to collect equipment to power up their ships and crew in a quest to become the Pirate King! Players can also engage in PvP against other pirate crews, initiate guild wars, or participate in cross-server battles! 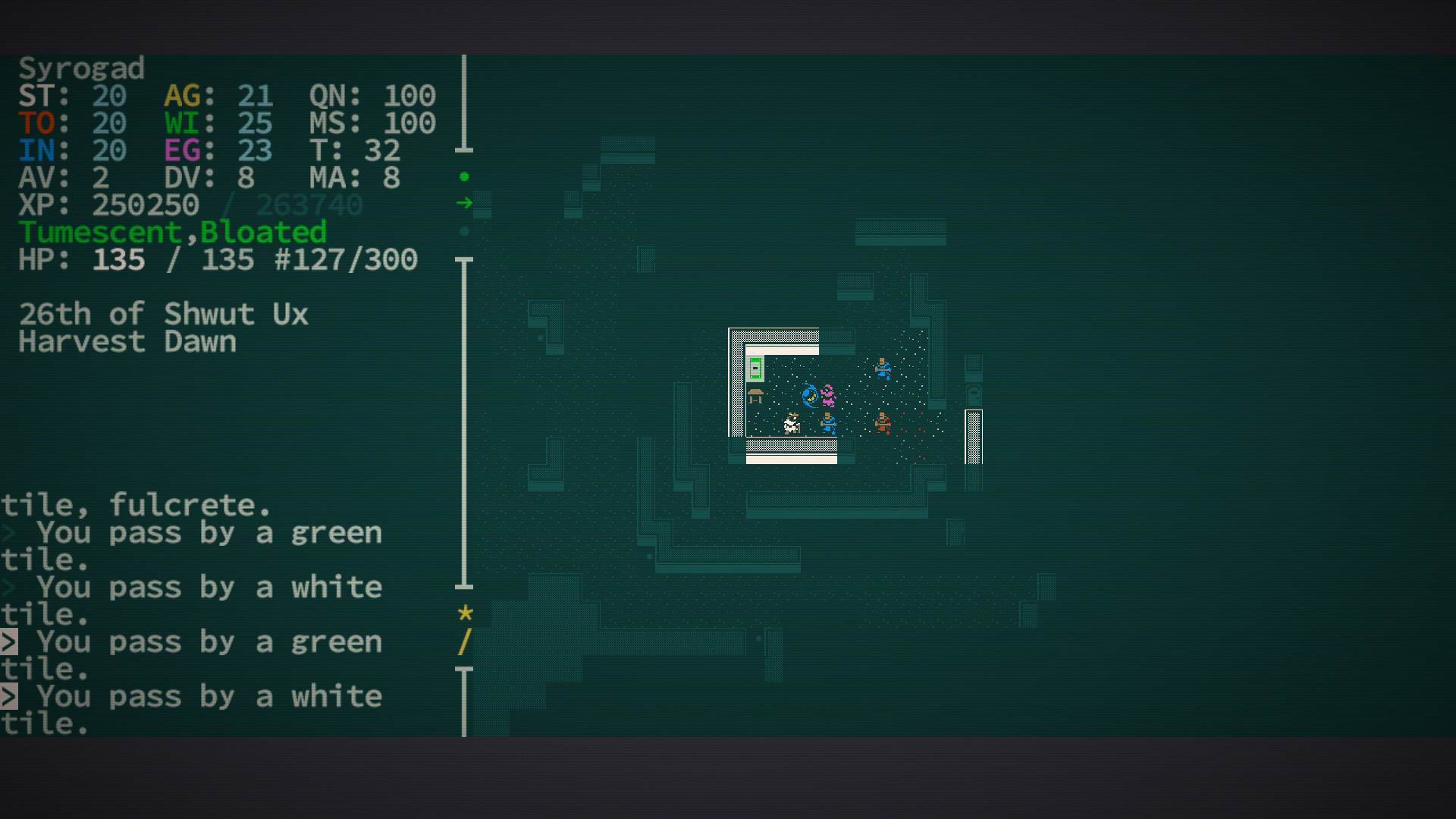 Caves of Qud is a science fantasy RPG roguelike game set in a far future that's deeply simulated, richly cultured, and rife with sentient plants. You play as a mutant exploring the procedurally generated world of Qud where it's possible to dig through any wall, hack the limbs off monsters, create alliances with over 60 factions, or find Barathrum the Old--a sentient cave bear who leads a sect of tinkers intent on restoring technological splendor to Qud. Players can even assemble their character from over 70 mutations and defects, such as wings, flaming hands, or the power to clone yourself.