After a weeklong break where yours truly went to E3 2019, your regularly-scheduled Weekly Official Wiki Roundup is back, and right on time! This year is just careening by, which is good news since we have so many games to look forward to at the end of 2019 and beyond. There's so much to be excited about! You know we're always bringing you the coolest official wikis around, and this installment will be no different. Stick around, grab a Popsicle, and see what we've got in store for you. 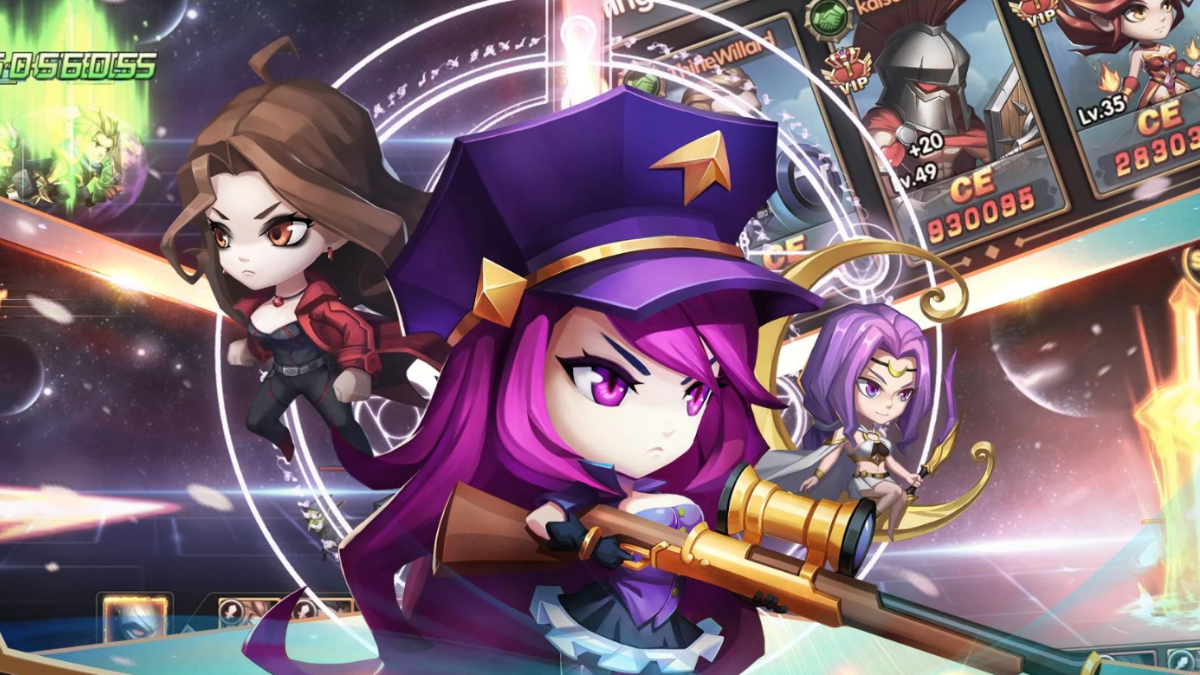 Looking for a new mobile RPG where you can gather your favorite heroes for a knock-down, drag-out battle? Superheroes Galaxy: Olympus Rising lets you bring together a group of powerful allies to fight off a series of villains as you explore multiple universe and work to figure out a way to stop the bad guys. That means you've got to summon and upgrade heroes to do the work for you, making this the perfect game to share with friends. It's available to play for free now on both iOS and Android. 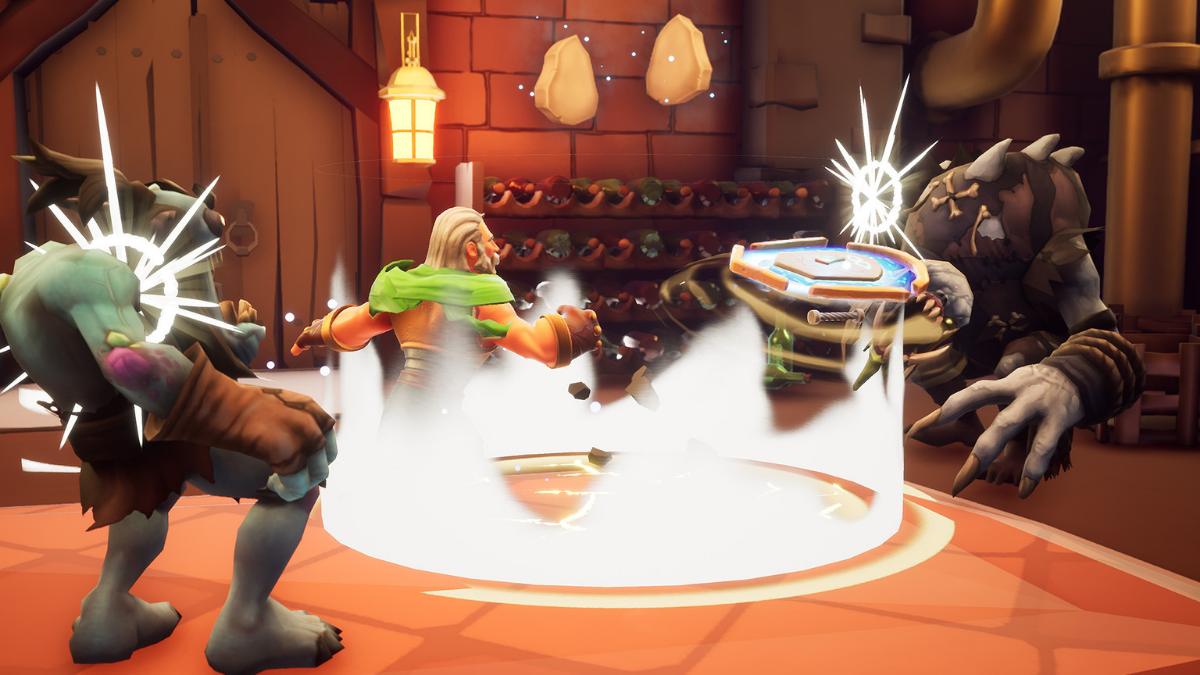 Effie is a 3D action-adventure game that's positively drenched with color and striking visuals. You become a young man named Galand, who's working to recapture his youth after he was cursed with growing old prematurely. After you slay all the enemies in your path and solve a variety of puzzles, you'll hopefully be able to gain those lost years of your life once more. The game gathers important retro elements of nostalgic titles like The Legend of Zelda and Spyro to create something new and captivating, and it looks like an exciting journey. 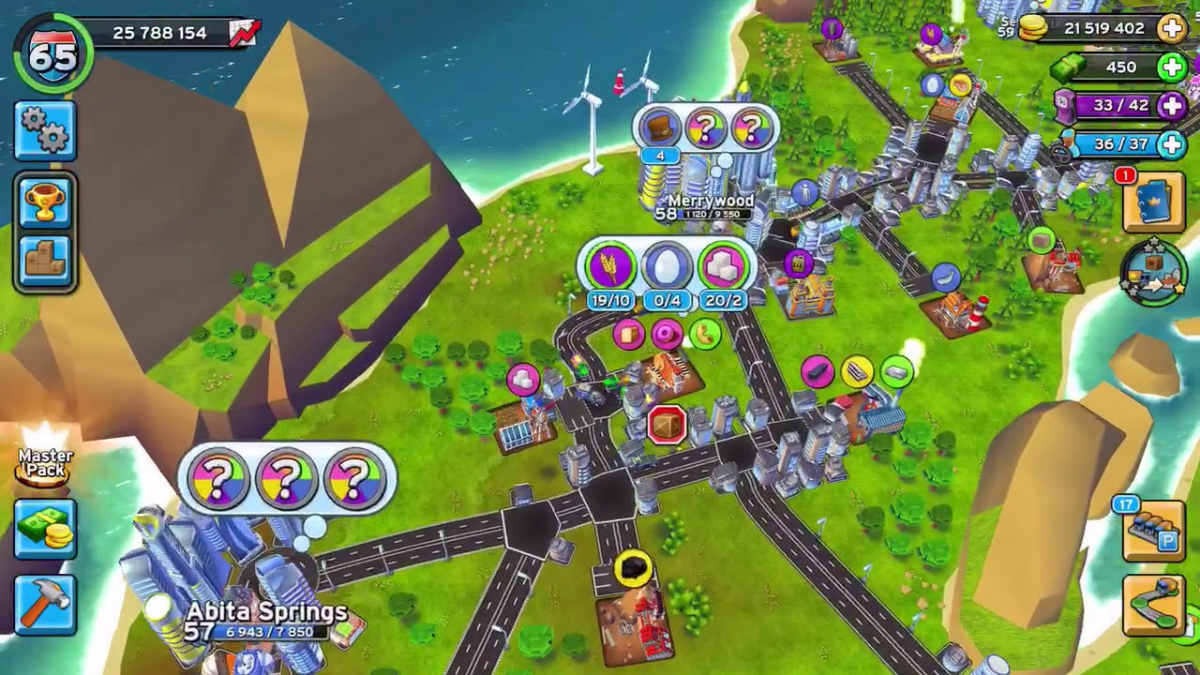 Ever wanted to create your own network of powerful trucks hauling cargo throughout a fictional city? You can do just that in Transit King Tycoon, where you'll be tasked with fulfilling each urban area's requirements of large-scale hats, phones, and other orders. You've got to figure out the best vehicles to get items from one place to another, all while transporting large amounts of goods. It may sound simple enough, but it's a challenge you'll want to take on. The game's available now on iOS and Android. 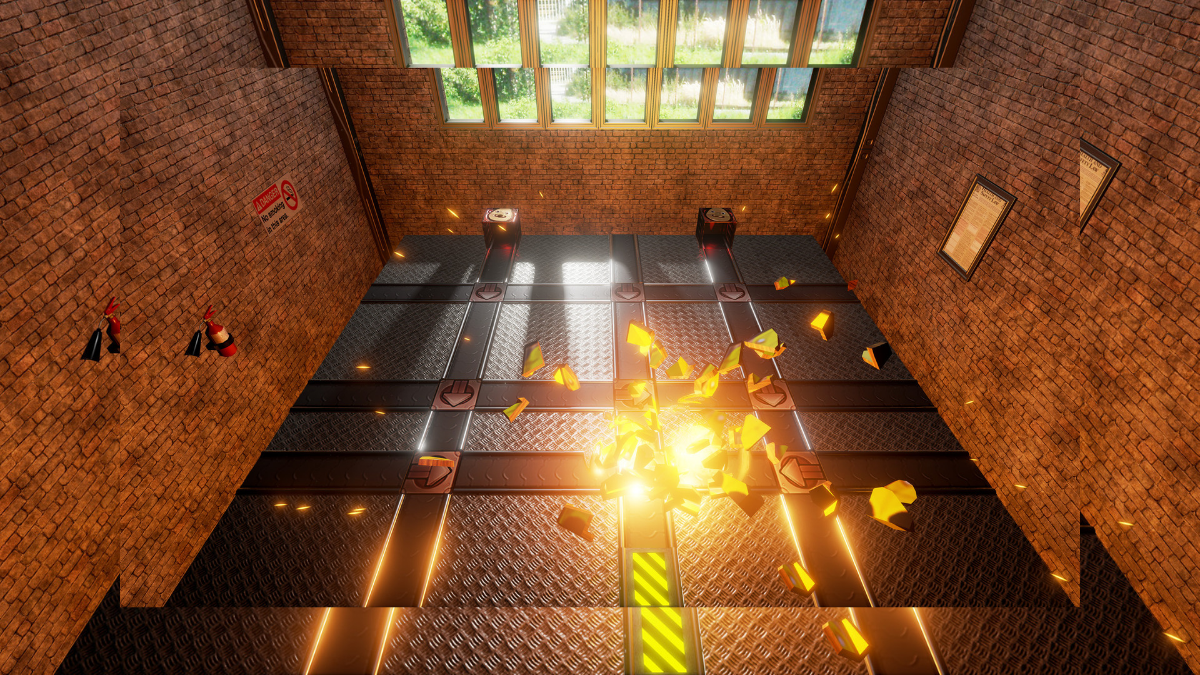 Ever wanted to work at a firework factory? You can do just that with Mr. Boom's Firework Factory, where you've got to move all the crates packed tight with fireworks from the machines to the exit without destroying them. There's just one thing – that's easier said than done. As you work your way through the game, you also unravel some intriguing secrets about your boss, Mr. Boom. But once you do figure things out, the real challenge is seeing what you can withstand without being fired. 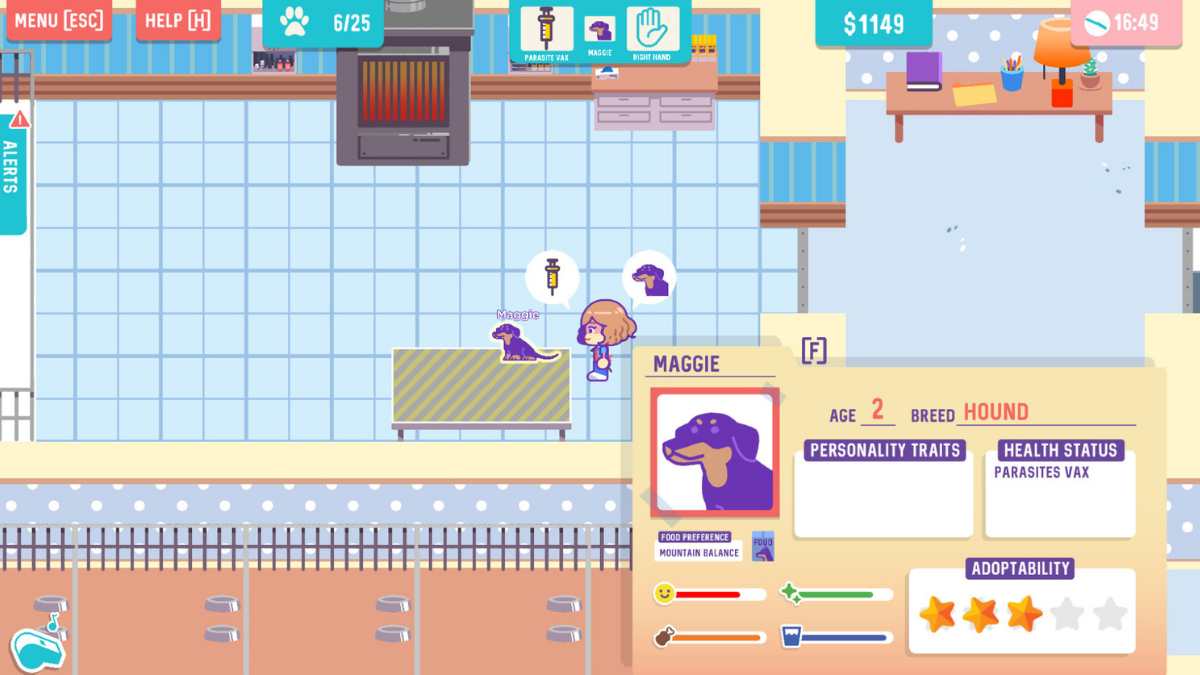 Official To The Rescue! Wiki

This game goes out to all the animal fans out there. To The Rescue! is a dog shelter simulator where you've got to take care of dozens of adorable little dogs looking for a home. It's tough work running a shelter, but someone has to do it. If you work at it and keep it up, you may eventually find all of the lucky dogs in your shelter the perfect forever homes. It's absolutely adorable, so even without the hook of being able to help cute dogs, you won't want to stop playing this one. 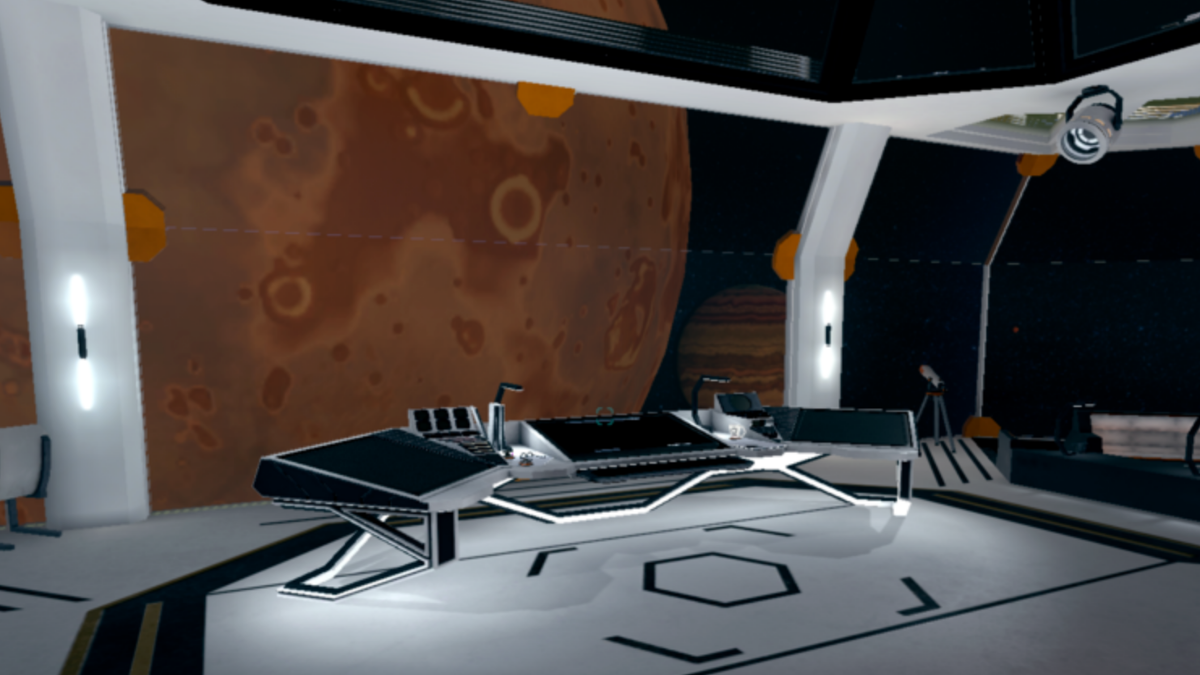 If you're a fan of games like EVE Online or strategy titles, you'll want to look into LithoBreak. This unique title will let you build up your own mining empire from development to production. It's your job to figure out how to gather and harvest resources as you make your way through this story-driven title. It's not going to be an easy job, but someone has to do it. That someone just happens to be you!