Welcome one and all once again to another exciting installment of our Weekly Official Wiki Roundup! The weeks are just flying by, aren't they? We've only got just a couple of wikis for you this time, but they're two very exciting titles you don't want to miss out on. Strap in and get ready for the latest set of exciting Official Wiki reveals. I can hardly stand the tension, can you? Here we go! 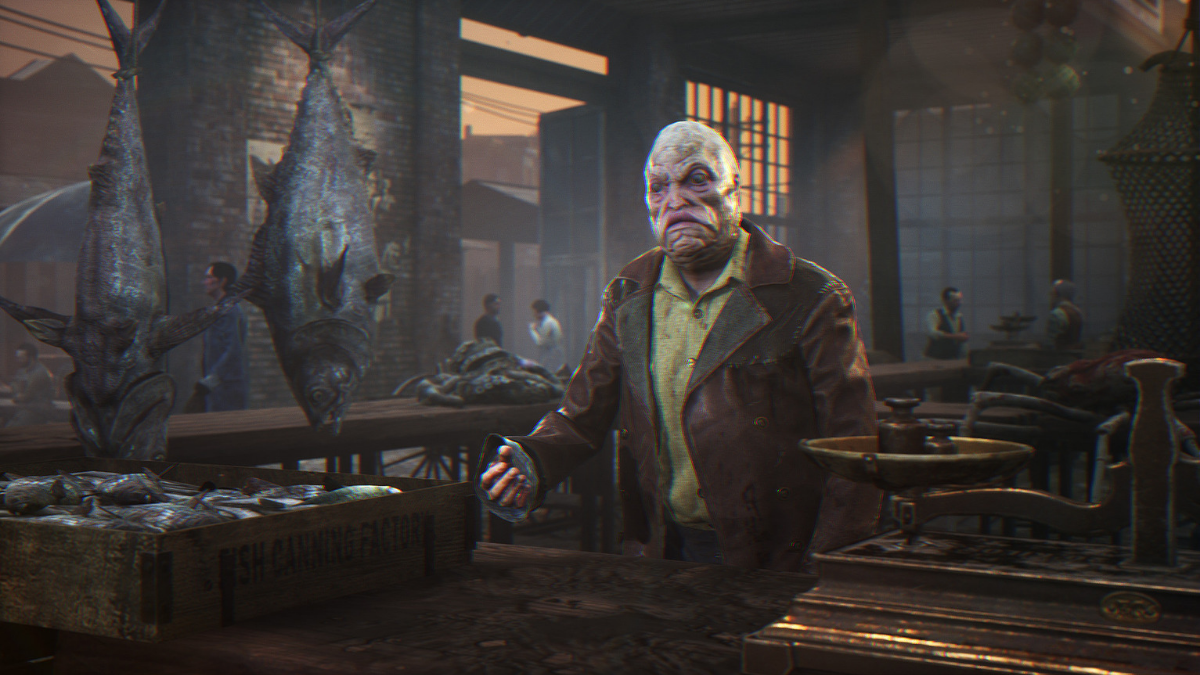 If you're hopelessly enamored with the works of H.P. Lovecraft and all his cosmic horrors, you'll fall in love with the eerie machinations of The Sinking City. Take on the role of a private investigator whose job is to uncover what happened to the city of Oakmont, which is now half-submerged. How did this take place, and who's responsible? What's more, why are most of the city-dwellers seemingly possessed or out of their minds? You'll have to just figure it out, while you explore a huge open world by foot, by boat, or even in a diving suit – the whole city's nearly underwater, remember? But be careful – you don't want to go insane while investigating. That wouldn't be good news for anyone, would it? 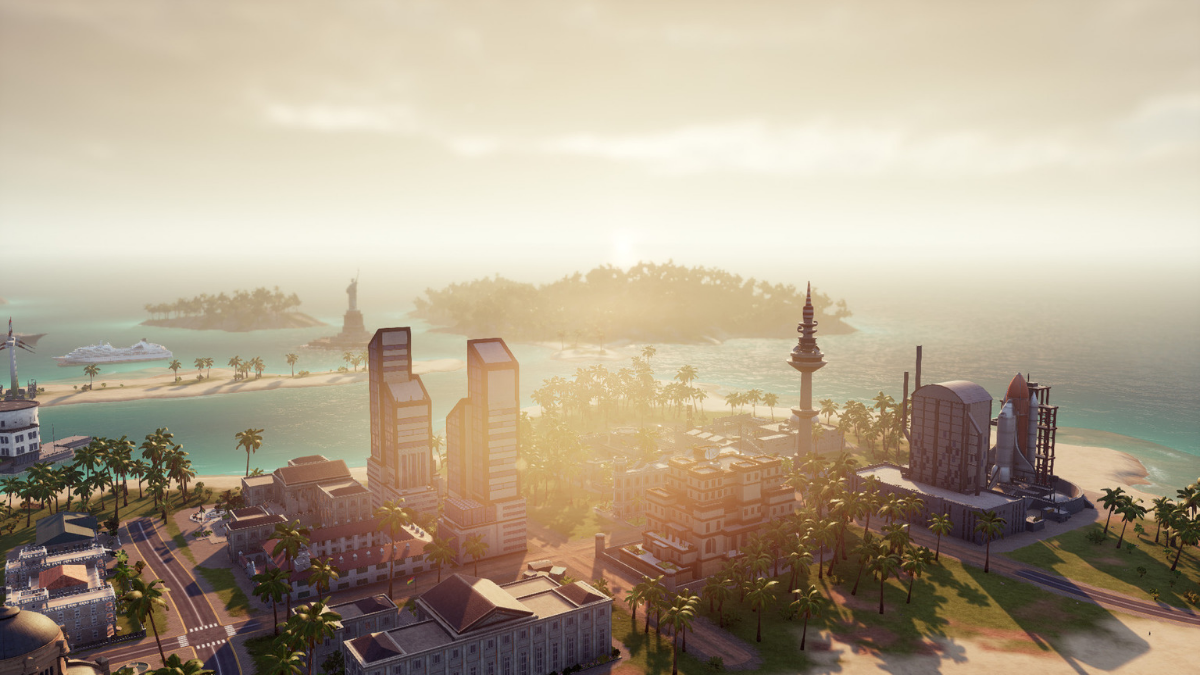 El Presidente returns in the latest entry of the Tropico series, and it's an exemplary strategy and simulation game that puts you in the shoes of a dictator who rules multiple islands with an iron fist. Yes, El Presidente is large and in charge, and you'll be tasked with stealing world wonders and monuments, building up a decent place for your citizens to live, and ensuring everyone continues to vote you into office – because they have no other choice. It's challenging, entertaining, and rife with some pretty hilarious moments as you continue to assert your dominance over the land. You can be a peaceful ruler or feared by all. It's up to you, and that's part of the fun. Just make sure you're not too hard on your citizens. You need people to lord over in the first place, after all...and they'll only put up with so much.