Fall's right around the corner, and just as sure as the leaves are going to start changing soon enough, we've got another weekly dose of the coolest Official Wikis we've got coming to Gamepedia. There's a pretty wide variety of games here this week, so whether you're more of an open world fan, MMORPG enthusiast, or just love surreal shooters, you'll want to add these titles to your must-play list. Without further ado, let's move on to the wikis! 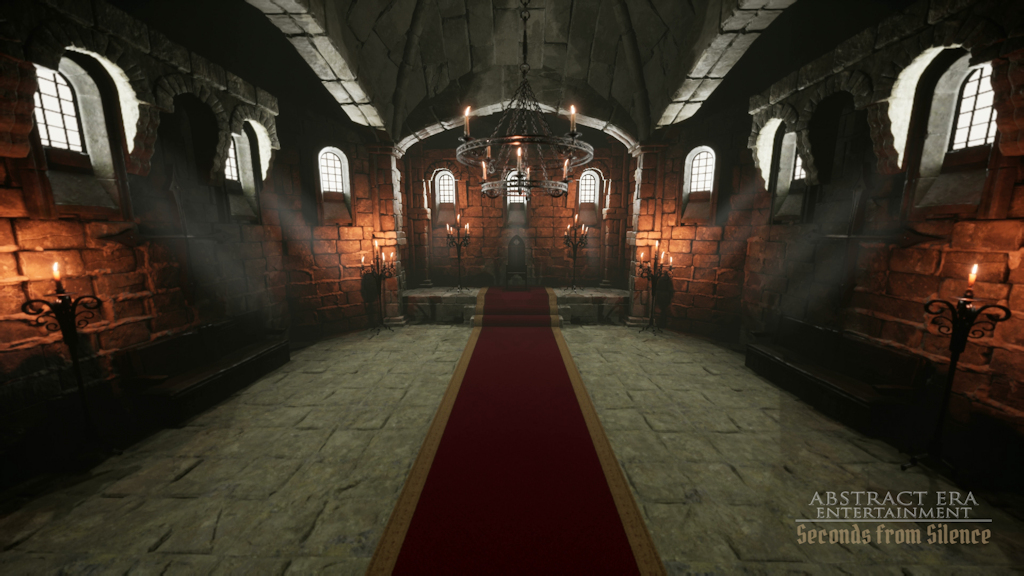 Seconds from Silence is a versatile MMO/RTS/MMORPG with elements of each genre sprinkled in for good measure. You'll set off on a journey into an expansive kingdom while working to conquer your enemies after creating a wholly unique character utilizing advanced rendering techniques provided by Epic Games. You can choose from a wide variety of personalization options to ensure the character you're playing as is the one that best represents you. After you create the perfect avatar, you can master various weapons, find the perfect home, and even potentially rule over subjects in-game. It's your world, through and through, and you'll find plenty to do when you dig in. Alpha sign-ups are starting soon if you can't wait to jump into the game! 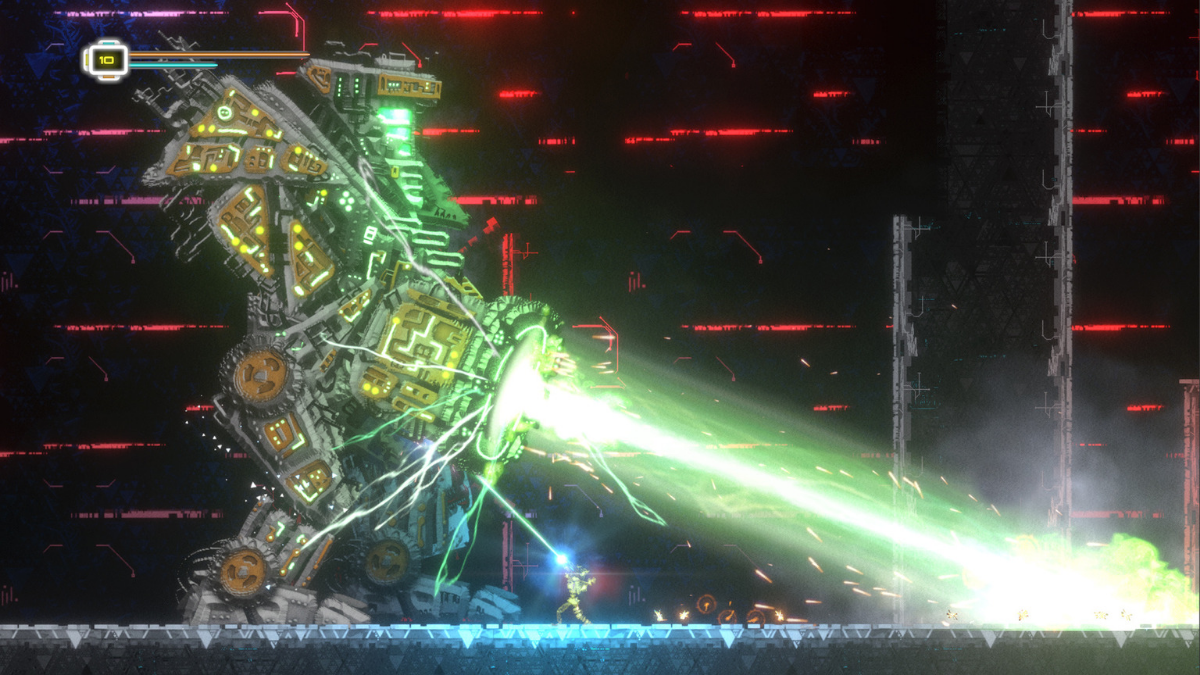 Anew: The Distant Light is a single-player affair that takes place across a massive, open world where you'll battle your way through a chain of surreal environments on a journey to find your missing copilot and yourself in the process. A combination of skill-based combat and puzzle-solving helps make Anew: The Distant Light stand out from the crowd, as well as its gorgeous visual storytelling. Most importantly, yes, you get to shoot stuff. If that sounds like it's right up your alley (and you like taking on enemies much bigger than yourself), you'll probably get plenty of enjoyment out of this indie title. 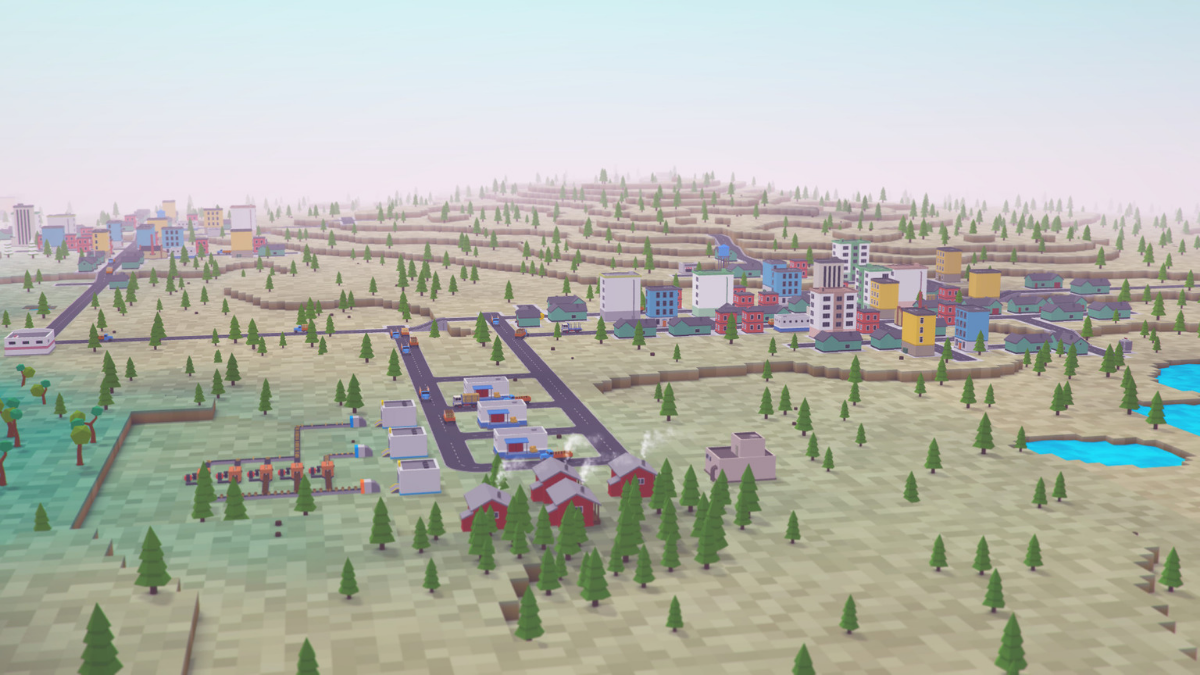 Love games like Minecraft? Need plenty of space to tinker in your favorite games? Voxel Tycoon has all of that in spades. It's a tycoon strategy game that combines factories, mining, and transportation into one cool adventure, crafted via voxels. You can rent and buy rail equipment to create your own transports, networks of trains, make tunnels to bore through underground areas, and manage your own network of trains to further your business. Beyond that, you can create your own factories, research new technology there, and customize the world to your liking. There's a lot going on here, that's for sure. 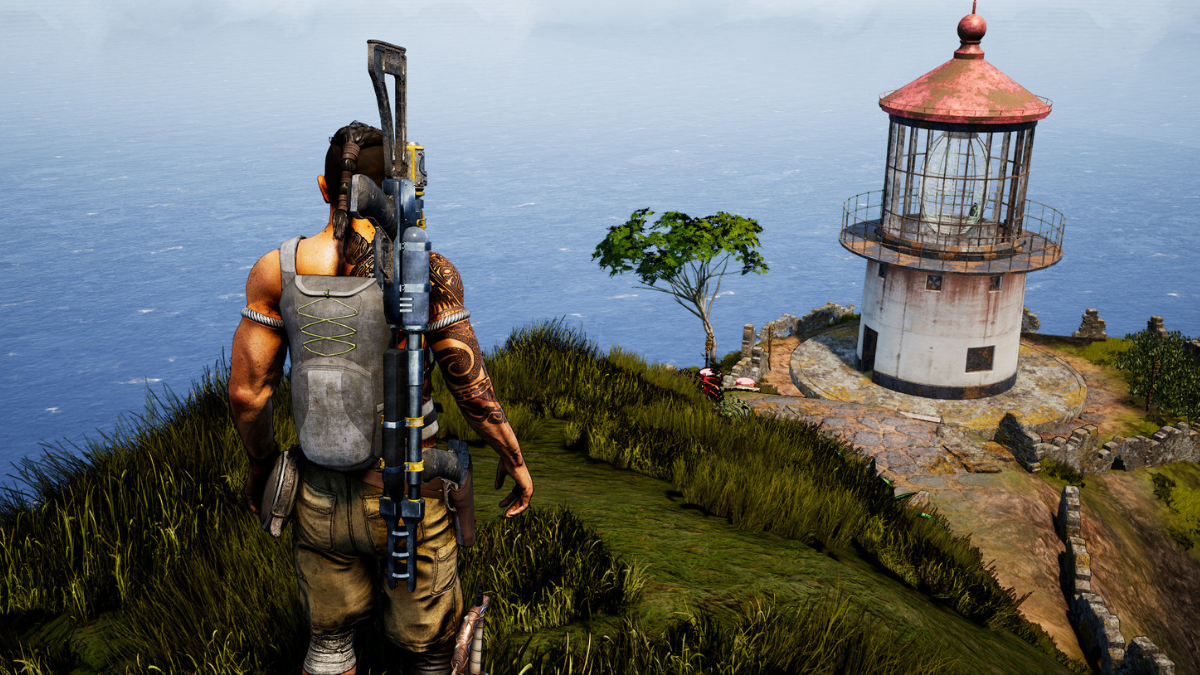 Yes, Hawaii is supposed to be mostly idyllic and vacation-ready, right? Well, that's not so when it comes to Ashes of Oahu, It's an open-world, story-driven shooter that finds you working with or against the various factions who have managed to survive a post-apocalyptic vision of Hawaii. You'll have to defend yourself against the rival factions out there, as well as ghosts and even gods who want to wreak havoc on the land. Unlock over 50 skills and abilities, craft items from resources found throughout the Hawaiian landscape, and get into the sprawling narrative, made from over 75,000 lines of dialogue. Sure sounds like paradise for gamers to us.